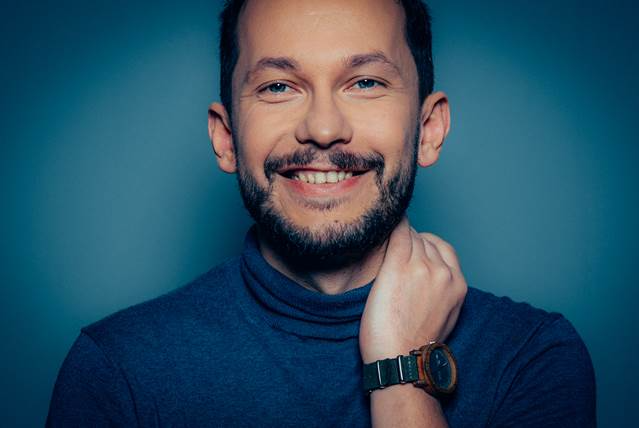 Tomasz Kireńczuk, 38 years old from Poland, is the new artistic director of Santarcangelo Festival for the 2022-2024 triennium. He’s a dramaturge, theatre critic and curator. In 2008, together with a group of young artists, he founded the Teatr Nowy in Krakow, a place of theatrical research that in a few years transformed from a temporary organism into an independent centre of theatrical production. For a few years, he has been its project director, curating artistic, educational and social aspects of the theatre. In 2018, he inaugurated the Laboratory of New Theatre, a programme dedicated to the education of young artists, focusing on providing them with means of production and complete creative freedom. Its curatorial practice focused on socio-artistic work with various local communities. He is also the co-creator of Dialog - Wrocław International Theatre Festival, one of the most important theatre festivals in Poland, where he worked from 2011 to 2019. In 2017, facing financial blackmail, Tomasz fought to publicly defend the independence of the festival and its right to free artistic creation. Between 2005 and 2006 he lived in Rome, where he developed a research project dedicated to the Italian Futurist theatre. In 2008, he published an essay in Polish titled From art in action to action in art. Filippo Tommaso Marinetti and the theatre of Italian Futurists. He studied and taught at the Faculty of Performing Arts of Jagiellonian University in Krakow