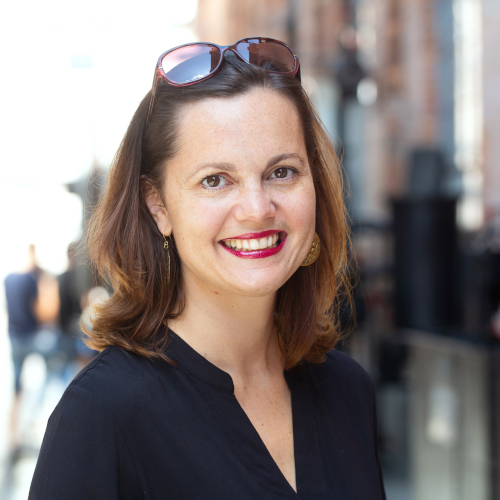 Tamara Bračič Vidmar studied Cultural studies at the Faculty for Social Sciences in Ljubljana, University of Ljubljana, Slovenia. Since then she worked with different artists and festivals as executive producer, PR officer, fundraiser or tour manager.

She collaborated with E.P.I. centre independent organisation for production of contemporary theatre in Ljubljana, Slovenia. She is a board member of Asociacija, Association of Arts and Culture NGOs and Freelancers, and for many years she was on board of Slovene dance festival Moving Cake and Slovene Network for Contemporary dance. She was a member of advisory board of the Cultural and Congress Centre Cankarjev dom in Ljubljana, Slovenia.