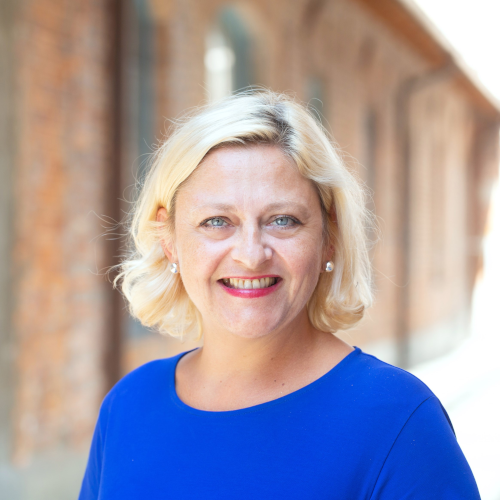 Mojca Jug was born in Ptuj, Slovenia. She finished her primary and secondary education in Ptuj and from 1995 to till 2000 studied Special education at Faculty of education in Ljubljana. In June 1998 she started to work in Bunker as coordinator and administrator of the first edition of international festival of contemporary performing arts  Mladi Levi.

She has worked for Bunker ever since and her major preoccupations within Bunker are:

- in the past years she was also the producer of Betontanc, Sanja Nešković Peršin, Jette Ostan Vejrup, Lyrical moments in the city,…

She was also the executive director of production house Fičo balet (2003 – 2005) and is producing a cycle of contemporary piano concert by Milko Lazar , as well coordinating a jazz program in café Repete, Ljubljana.

Her programming work extends beyond Bunker and is invited as a curator and programmer to numerous festivals and platforms.

She lives and works in Ljubljana.