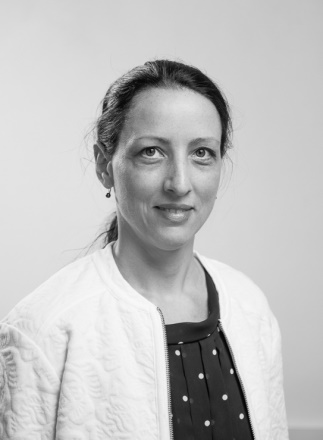 Theatre researcher, translator and cultural manager. Since 2010 Head of the International Cooperation Department of the Arts and Theatre Institute in Prague. She graduated at the Department of Theatre Studies at the Faculty of Philosophy and Arts, Charles University in Prague. She is focused on contemporary drama, mainly German and Spanish speaking theatre, current Czech performing arts scene and cultural policies in the Central European region. She is secretary general of the Czech ITI Centre (International Theatre Institute).

Her previous experiences with European projects include working on Create to Connect, Generation Icons in (Central) Europe and - as founder and coordinator Theatre Night in the Czech Republic (as a part of the European Theatre Night network) and PACE.V4 - Performing Arts Central Europe – Visegrad Countries Focus.