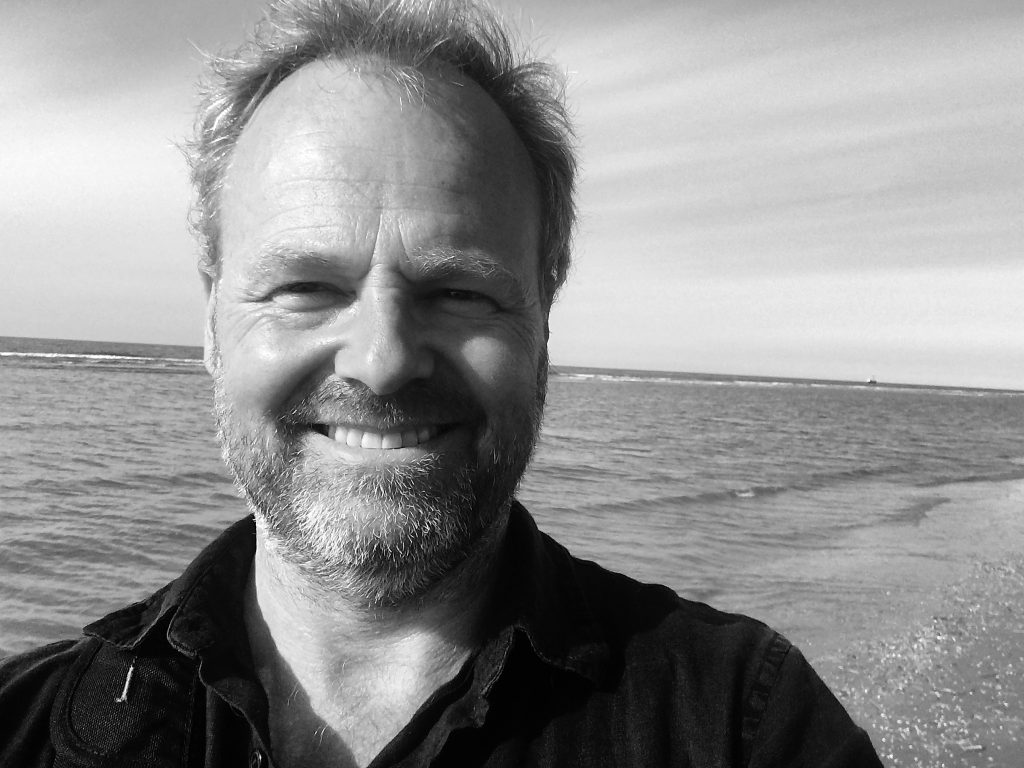 Mark Yeoman  is the artistic director of Noorderzon Performing Arts Festival in Groningen, Netherlands. He has worked as adviser to National Dutch Cultural Funds  in the international project funding committee and UK Caravan showcasing event in Brighton.

He delivered masterclasses to young international performing arts programmers in the frame of EU-run SPACE programme and in 2008 he was nominated for the City of Groningen's »Citizen of the Year«.

From 1998 to 1999 he was creative director of “Any Performance” Events co. from Brussels.
Besides he directed or perfromed in around 500 festival, TV and radio performances in many countries. In his early years he also wrote theatre plays and film scenarios.