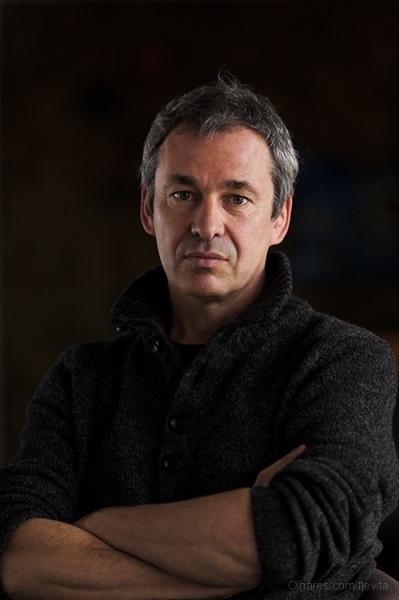 Mark Deputter studied Germanic Languages & Literatures, Philosophy and Theatre Studies at the Universities of Leuven (Belgium) and Vienna (Austria). He was artistic director of art centre STUC in Leuven, member of the editorial board of the performing arts magazine Etcetera and founding member of the publisher Bebuquin. After moving to Lisbon (Portugal), he became dance curator at the Centro Cultural de Belém, later at Teatro Camões. Between 1996 and 2008, he was also director of the dance festival Danças na Cidade, which he transformed into the international performing arts festival Alkantara Festival. In 2008, he was invited by the Mayor of Lisbon to assume the artistic direction of the Municipal Theatre Maria Matos, where he developed an international program of theatre, dance, music and conferences and set up the European network House on Fire. Since October 2017, he is general and artistic director of Culturgest.