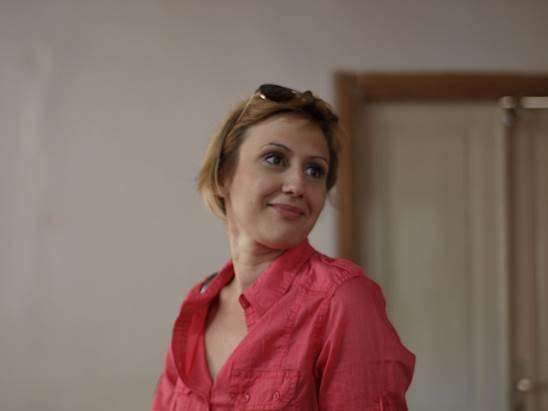 Dragana Jovović, 1983, holds BA in French language and literature and MA in Cultural management and cultural policy in the Balkans. She has been active in the field of arts and culture as producer since 2009 within Walking Theory theoretical - artistic platform from Belgrade, which now changed to UNITED ARTIST LABOUR, as well as a free lance producer in the field of performing arts and film. Within Walking Theory she worked as Project coordinator for numerous projects. She produced numerous performances and theater plays.

She was participant of Sarajevo Talent Campus, Sarajevo City of Film project and worked on 18th edition of Sarajevo Film Festival. She produced short films (The Guard, Something Sweet…), which premiered or have been presented in prestigious regional and international film festivals (SFF, FID Marseille…), animated stop motion film (Roll The Dice), and documentaries How Ideology Moved Our Collective Body and Depth Two of which premiered at Berlin International Film Festival.