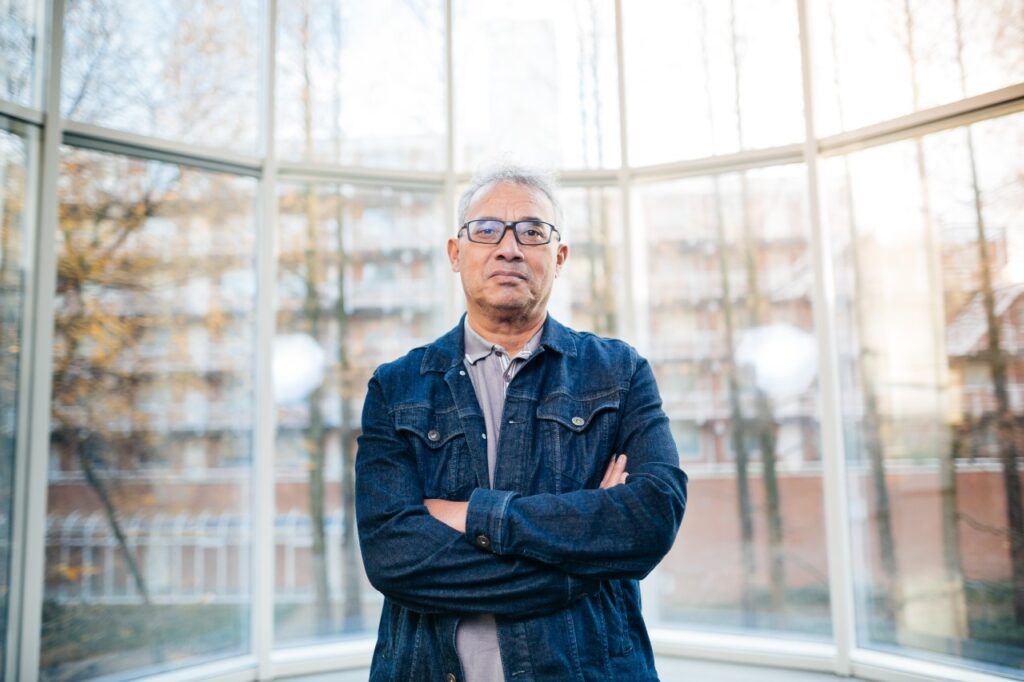 Dave Schwab is programmer of international dance-performances and projects for Theater Rotterdam, a theater which stands for pushing boundaries, and often interdisciplinary theater that celebrates difference, diversity and multiplicity. Dave likes to bring performers, journalists, dancers, the curious, the inventers, storytellers, choreographers and talent together, to make theatre and real encounters. Goal is to move the head and heart of the public. He worked with Trajal Harrel, Hooman Sharifi, Mette Ingvartsen, Florentina Holzinger and Clara Furey.

Dave’s programming features no conventional programs, but programs which make people think and talk. In the ten years he is working for Theater Rotterdam he created and creates nights full of actuality, social urgency and artistic renewal. He is always searching for new connections with crossovers between dance/theatre, performance art and theatre makers and audience. Special place in his heart is the Art of Performing Festival, which he curates.

Earlier he was creative producer for the Productiehuis Rotterdam and theater Lanteren/Venster. He worked as a director, dramaturg and scenario writer for several international projects, like LantarenVenster Producties, MAP, Michael Matthews, Ping Chong, Michael Laub, Crew and Schwalbe. He was also advisor of National Dutch Culture Funds and Amsterdam Fonds Podiumkunsten.