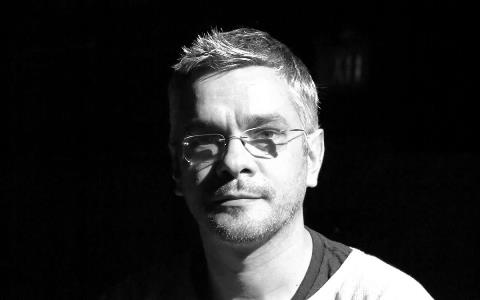 Bojan Djordjev is performer and director from Belgrade, educated in theatre and art theory in Belgrade at Faculty of Drama/University of Arts and Amsterdam at DasArts. Apart from Belgrade, his works have been shown in Berlin, Brussels, Amsterdam, New York, Shanghai, Vienna, Zurich, Zagreb, Rijeka, Ljubljana… He is a member of editorial collective and co-founder of TkH (Walking Theory) platform and Journal for Performing Arts Theory 2001-2017 and co-founder of United Artists Labour 2017. As an artist he is interested in using theatre as a place for collective thinking, a machine for processing complicated discoursive propositions such as economy, art history, politics and critical theory. His recent works revolve around finding artistic and theatrical public formats for Marxist thought as well as research into artistic heritage of the Left in Yugoslavia and elsewhere.