The media space as we once knew it is eroding. Journalists in the field of art have difficulty finding resources for having time, financial resources to travel outside their local environment, resources to fund their work or get a decent pay and resources to publish. We take this project as a terrain to change not only modes of productions and art pieces, but also as a terrain where we create different working conditions. We will try to – at least for a brief moment in time – give the invited journalists these resources.

In that way the network will benefit from in-depth texts that will not just serve as a communication tool to reach the public but also as an evaluation tool.

In the frame of the CtC -> CtI project we will invite young journalists from countries of the partner organizations that will cover 15 network activities and publish their in depth analysis/observation/critic … Their articles, blogs, vlogs or other forms of reflection on network’s activities will be published here. 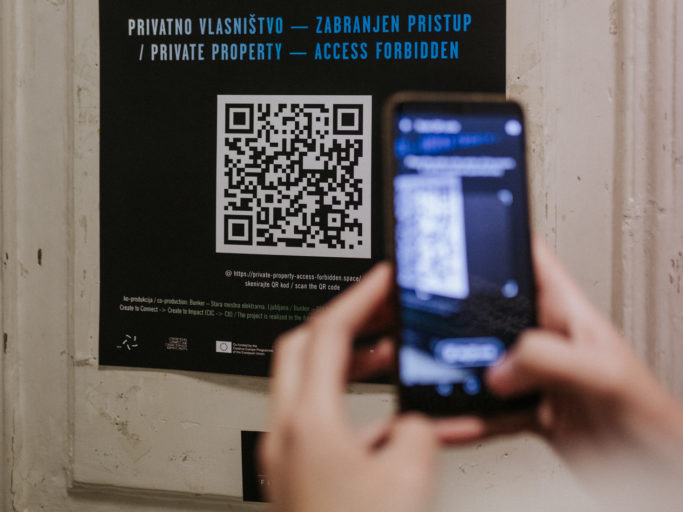 Ana Ogrizović: Zoom festival in Rijeka – not through Zoom 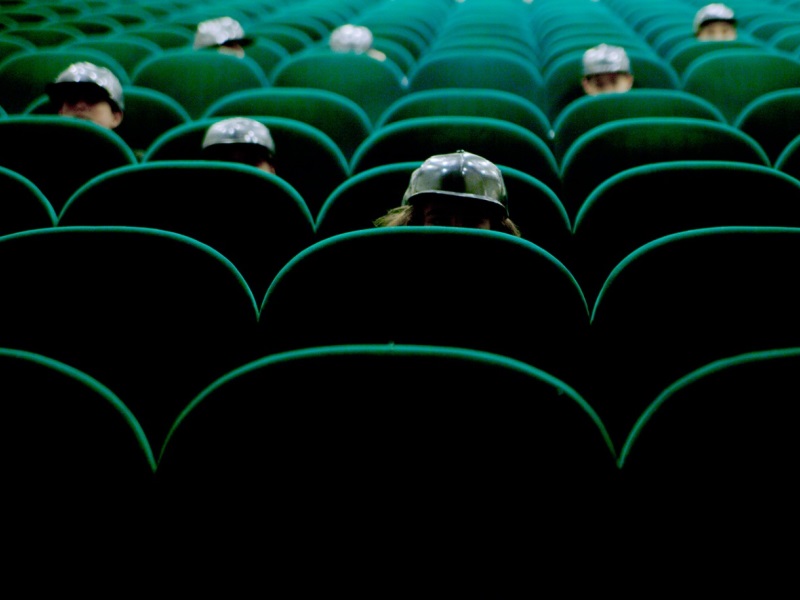 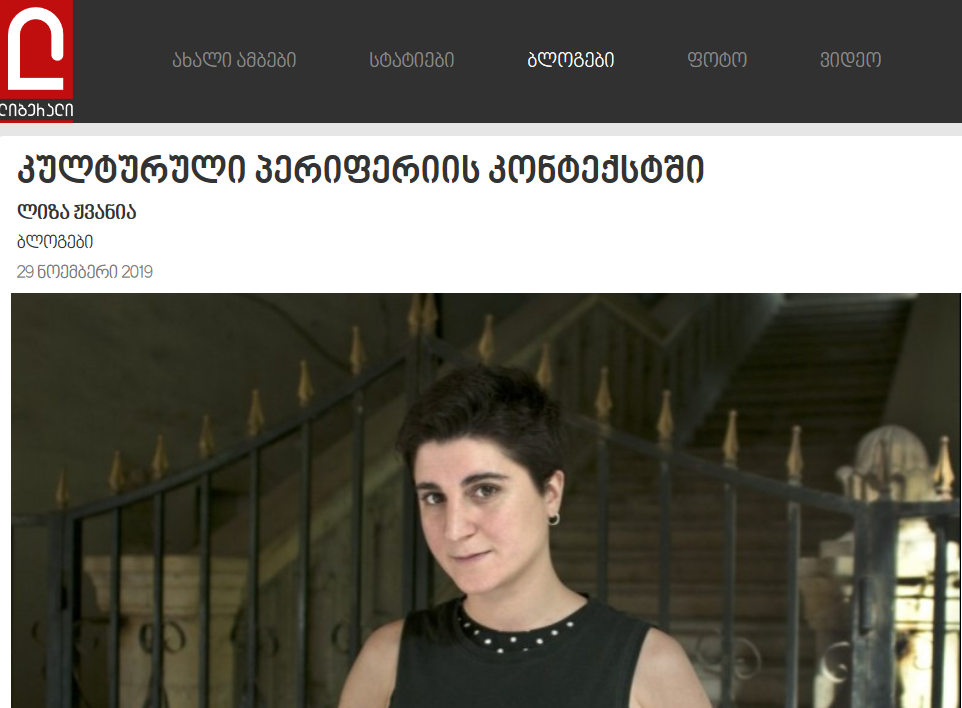 Liza Zhvania: In the Context of Cultural Peripheries

25th November 2019 Throughout the last decades, with the development and diversification of the artistic practice, the art scene in Western 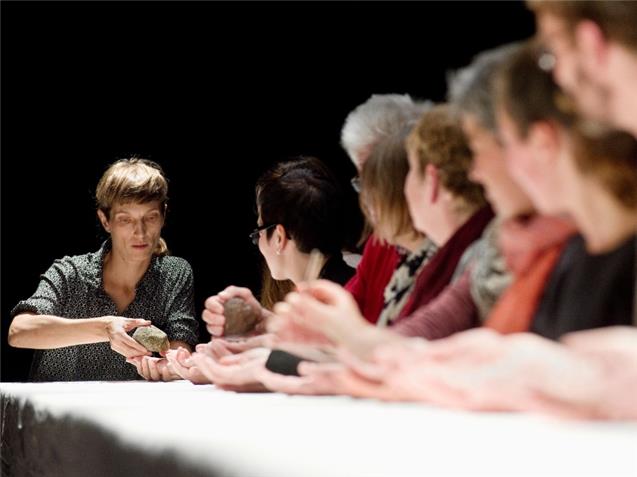 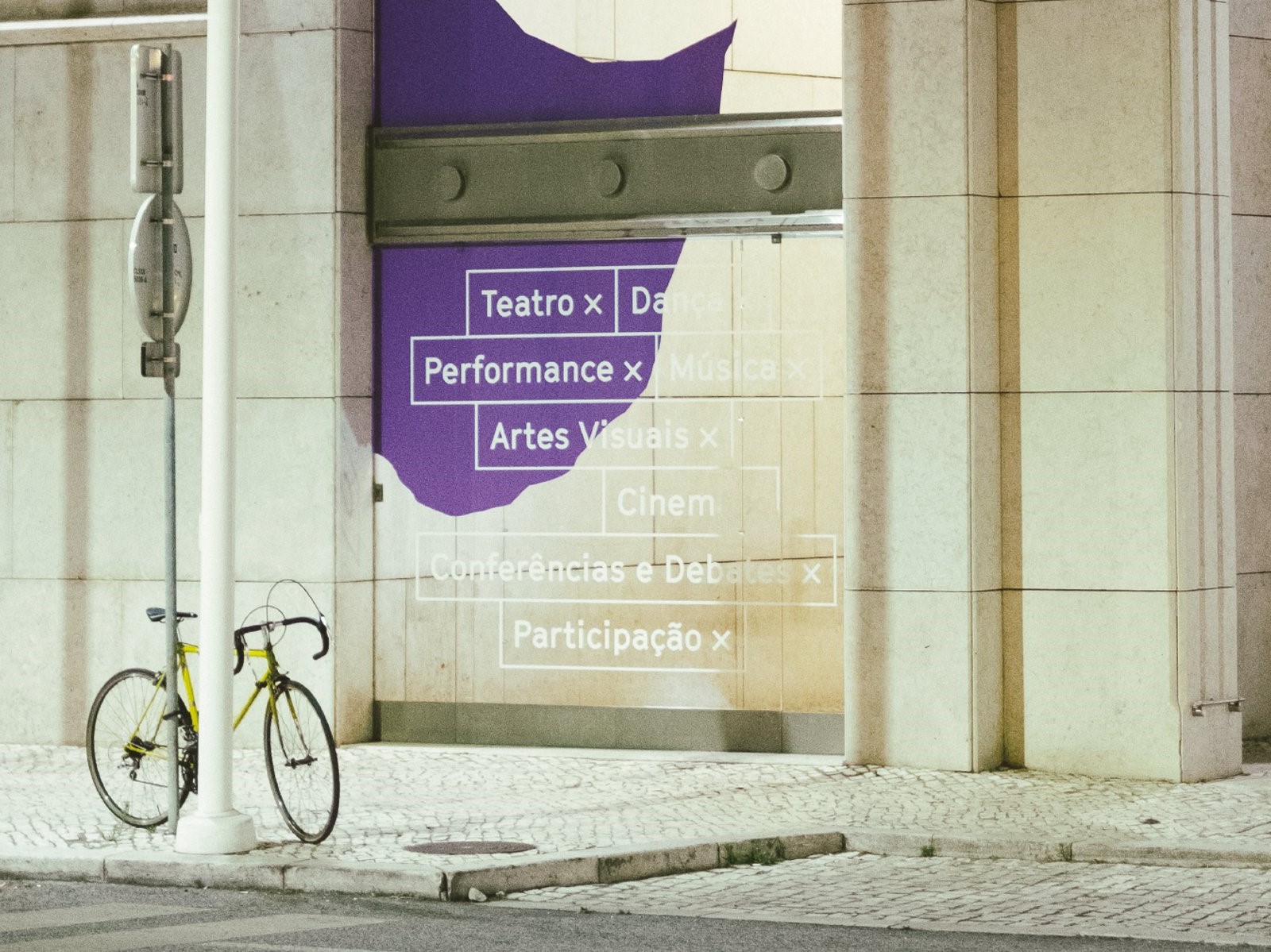 5 June, 2019 Reversed Reality was published in the Slovene daily newspaper Dnevnik, written by a journalist and arts critic Pia Brezavšče