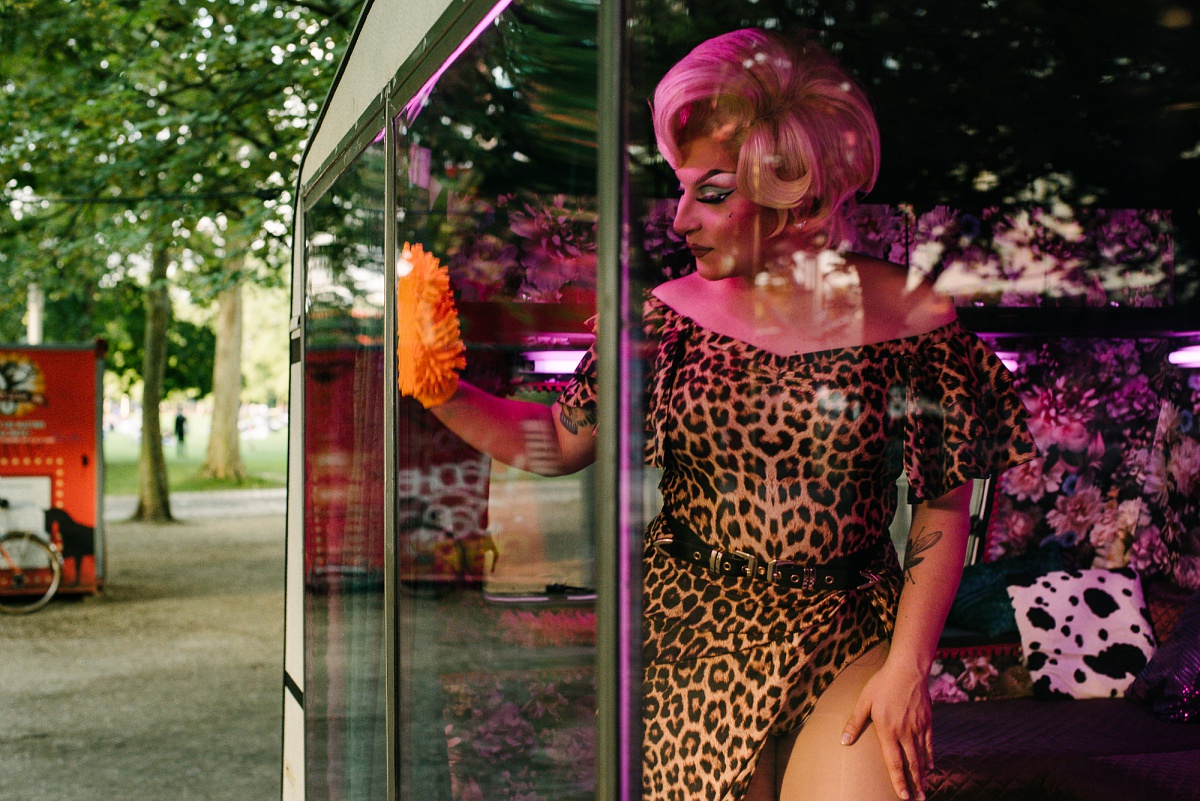 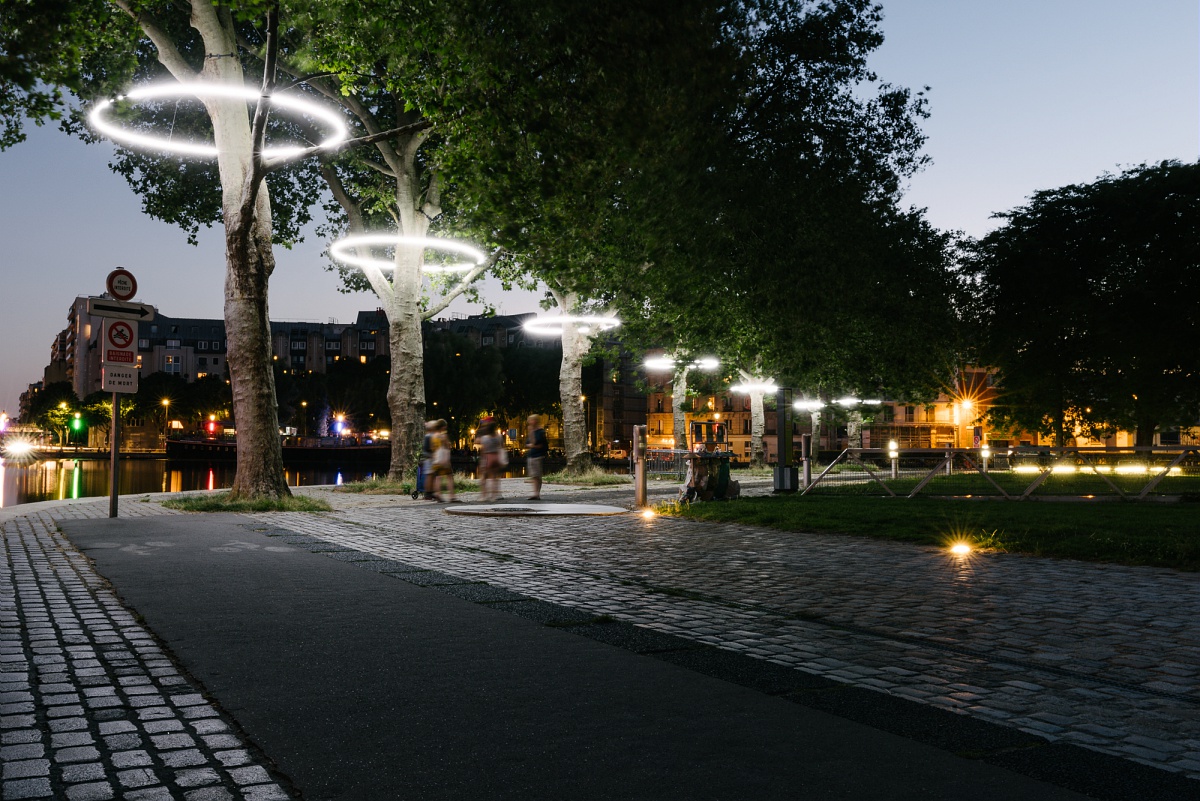 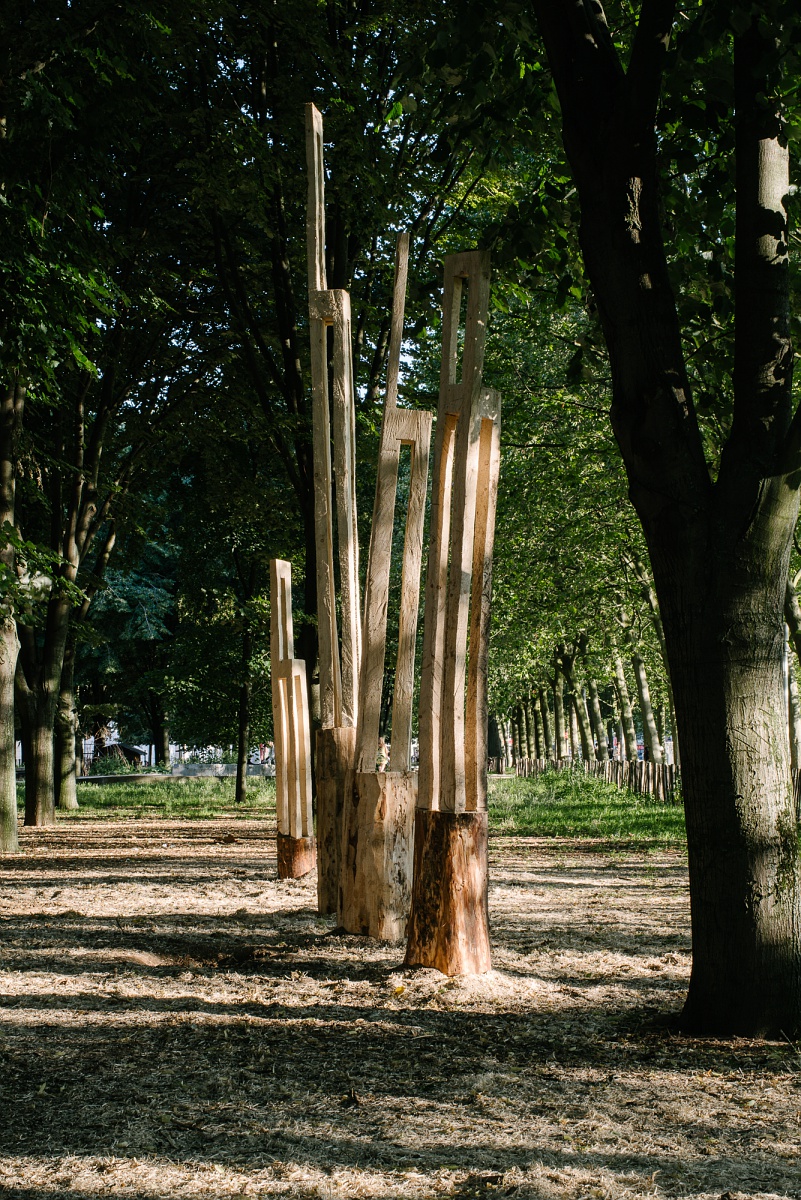 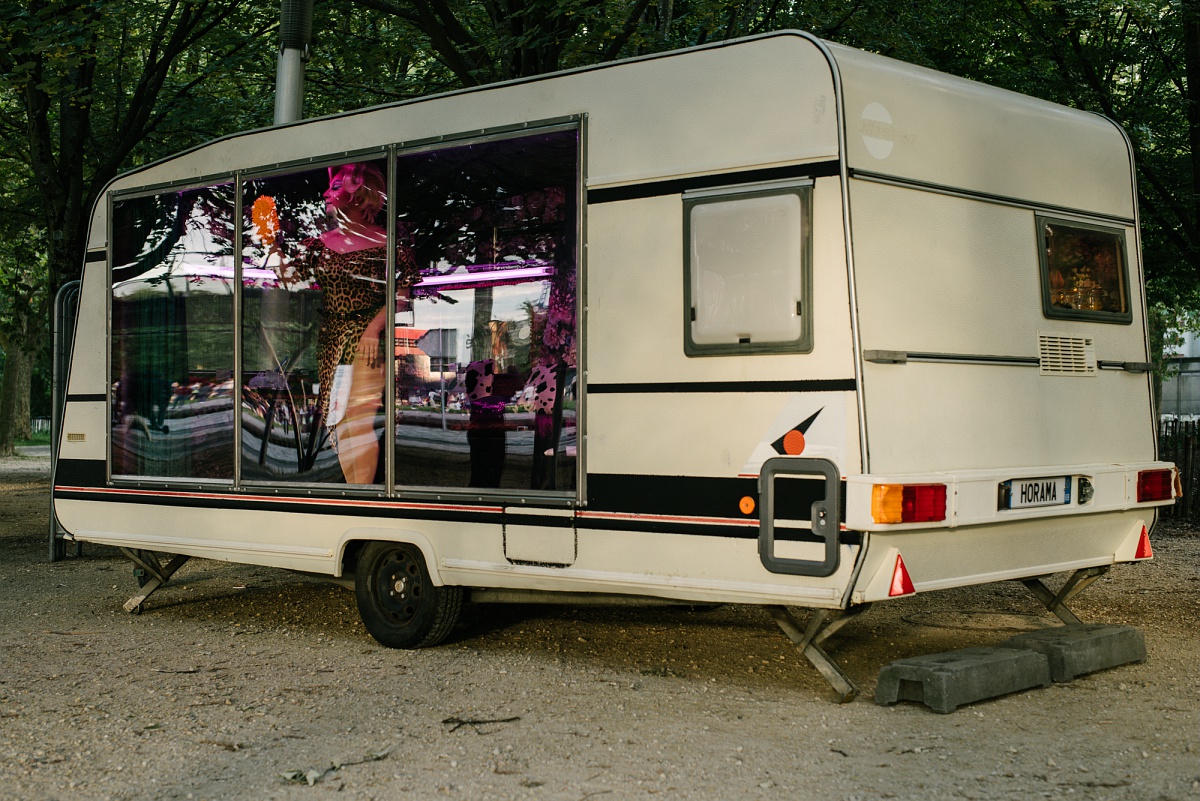 From the 18th of June until the 19th of September 2021, Technopol and La Villette are joining forces to develop the ZUT concept – Zone d’Urgence Temporaire Artistique – throughout France. This program has been designed as a safe space, capable of adapting to the changing sanitary rules linked to the organization of outdoor shows. It gives the artists and the public, the opportunity to gather around a cultural program accessible to all.

The ZUTs refer to the Zutique movement. In the middle of the 19th century, this movement founded by Arthur Rimbaud, Charles Cros, Paul Verlaine and others, led to real poetic and utopian experimentations. Today, the ZUTs aim at offering the public, moments of sharing and artistic inventions.

Designed around electronic music, a lot of other disciplines such as visual arts, performance, graffiti, digital arts, hip hop dance, scenography… are included in the program to make this summer, a summer of creation.

This ambitious initiative enables the creation of a network of professional partners throughout the country, who share the same ethical and social values. Through a charter, each ZUT commits to respecting the sanitary rules in force, paying the performing artists, ensuring gender parity, social diversity and pay equity when programming and within the teams.

Finally, these venues dedicated to creation, are also encouraged to reduce, as much as possible, the carbon footprint of the events they organize.