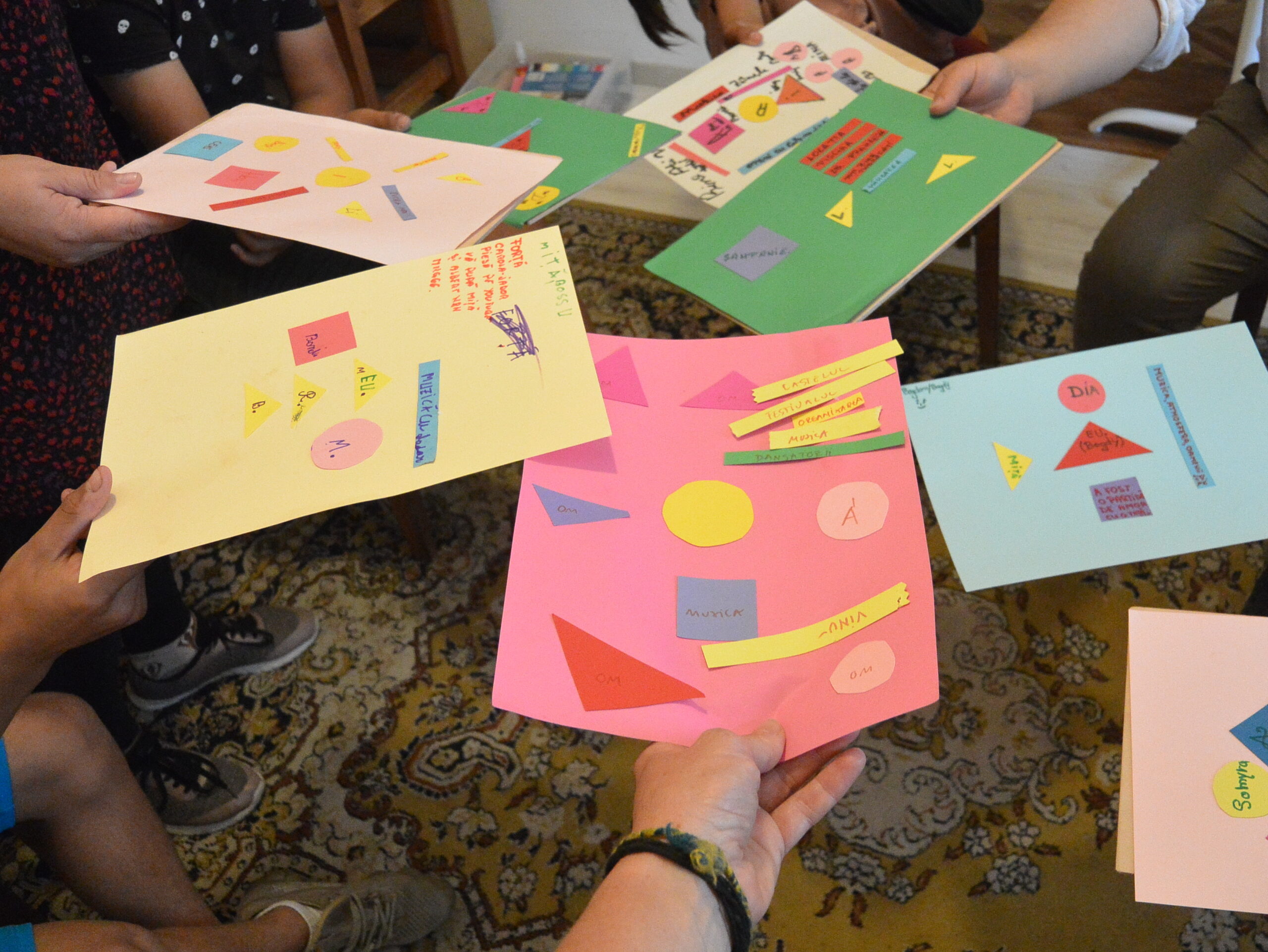 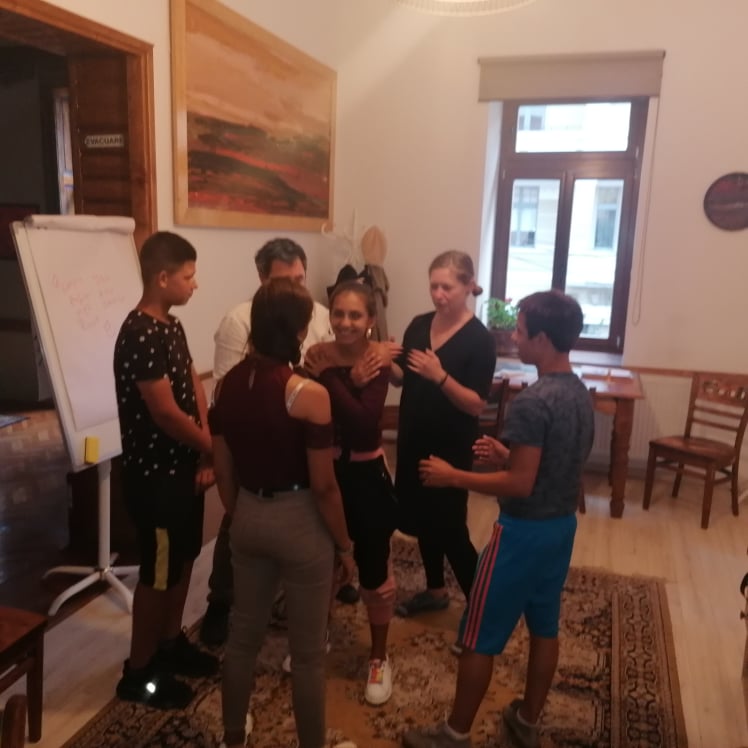 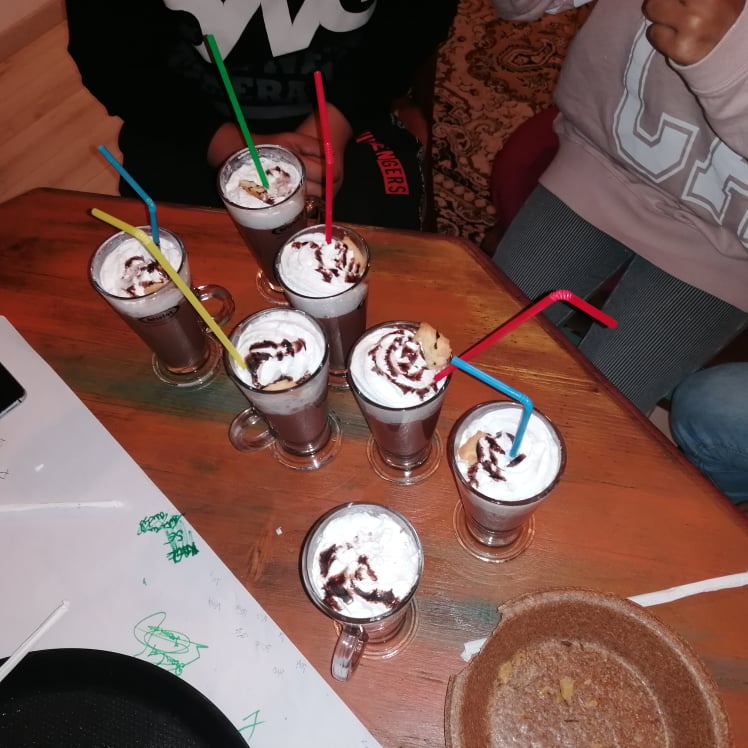 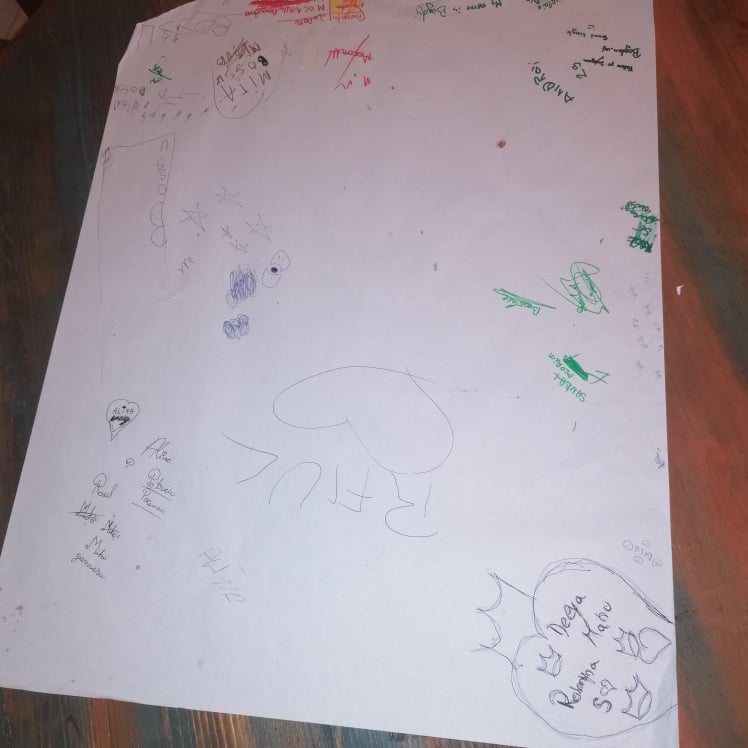 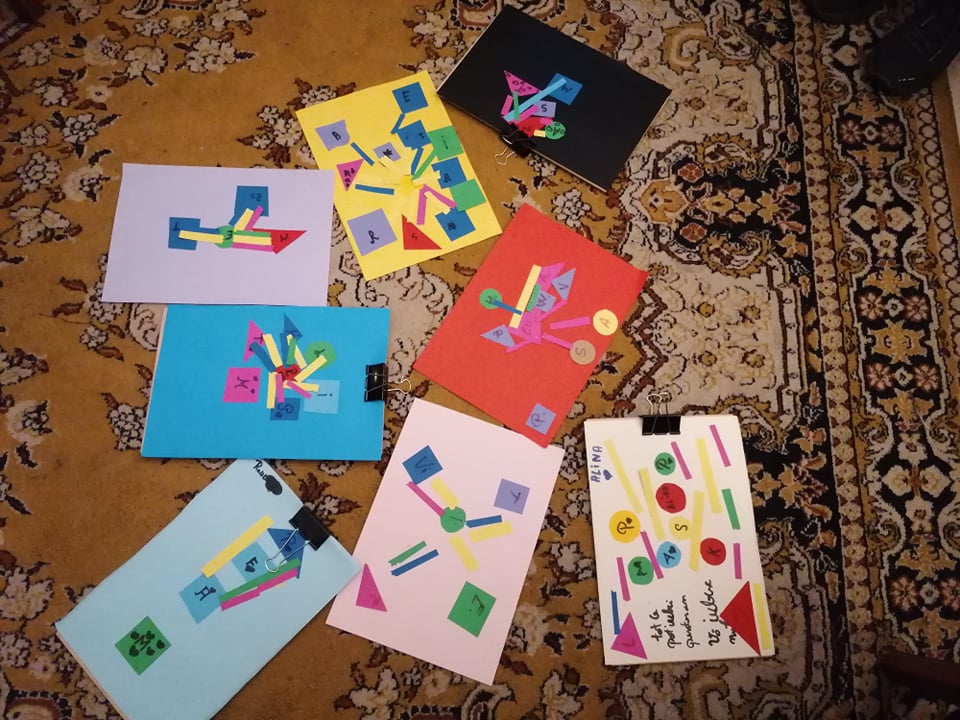 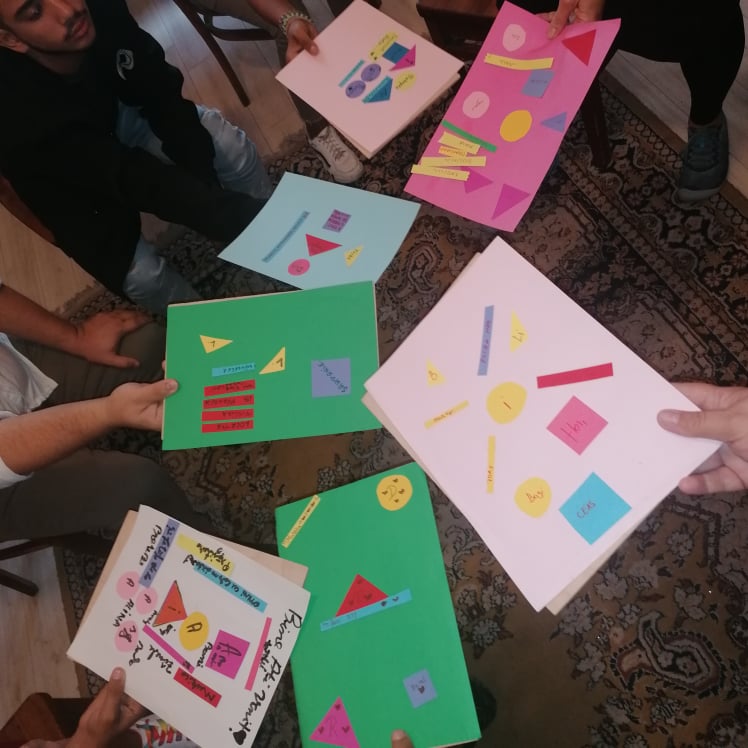 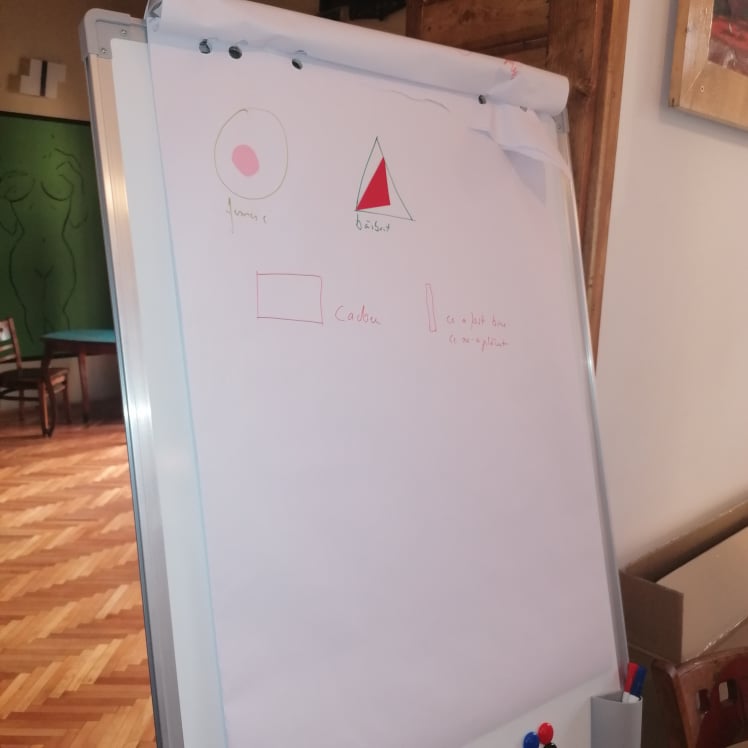 Insomnia workshops
Led by psychologist Iza Kasza and mediator Emese Apai, we continued to organize a series of workshops with the Pata Rât ghetto youth.
We decided the ghetto was not a good place to organize the workshops for several reasons.
First, we could organize them only in the Radio Pata industrial container – which has a glass wall, providing no privacy.
Second, because the participants get all too easily distracted by everything happening in the community.
Third, because going to the city is always a bonus in itself to the kids.
Fourth, because organizing events for roma children in the city is an act of connection in itself.
Thus, we were transporting the children by microbus every time to the city and back.
The workshops were thematic. We had 6-8 children and youth at the workshops, and we explored personal life, family relations, friendship, community, focusing on stories. We recorded the stories.

Processing
The recordings were edited by Anastasia Ștefan from Radio Pata, and cut into 30” to 2’ segments. She also added a set of tags to each recording (the names of the persons they were talking about, the recurring themes, s.o.). This resulted in a database of over 80 audio recordings.

QR Code generation
We generated a set of QR codes, one for each recording. Scanning the QR code with your phone will take you to a dedicated webpage that play the selected recording.

Assembling / Displaying the maps
We assembled 12 boards. 6 boards are 4 x 1.5m, placed in the communities, while 6 boards (1 x 2.2m) are displayed in the city (in the hall of the Film Faculty, the Arta Cinema, s.o.)

Your Input
On every map we have a special QR code to record your input. Scanning that code will take you to a web platform that can record an audio message and store it on the server.

Ateliers
We organized 3 public presentations of the proiect, in Transylvania College – the poshest private school of the city.

Right now
we have over 2000l listening accesses of the platform and over 130 recordings.