WERC / Very Theatre: The place where we meet 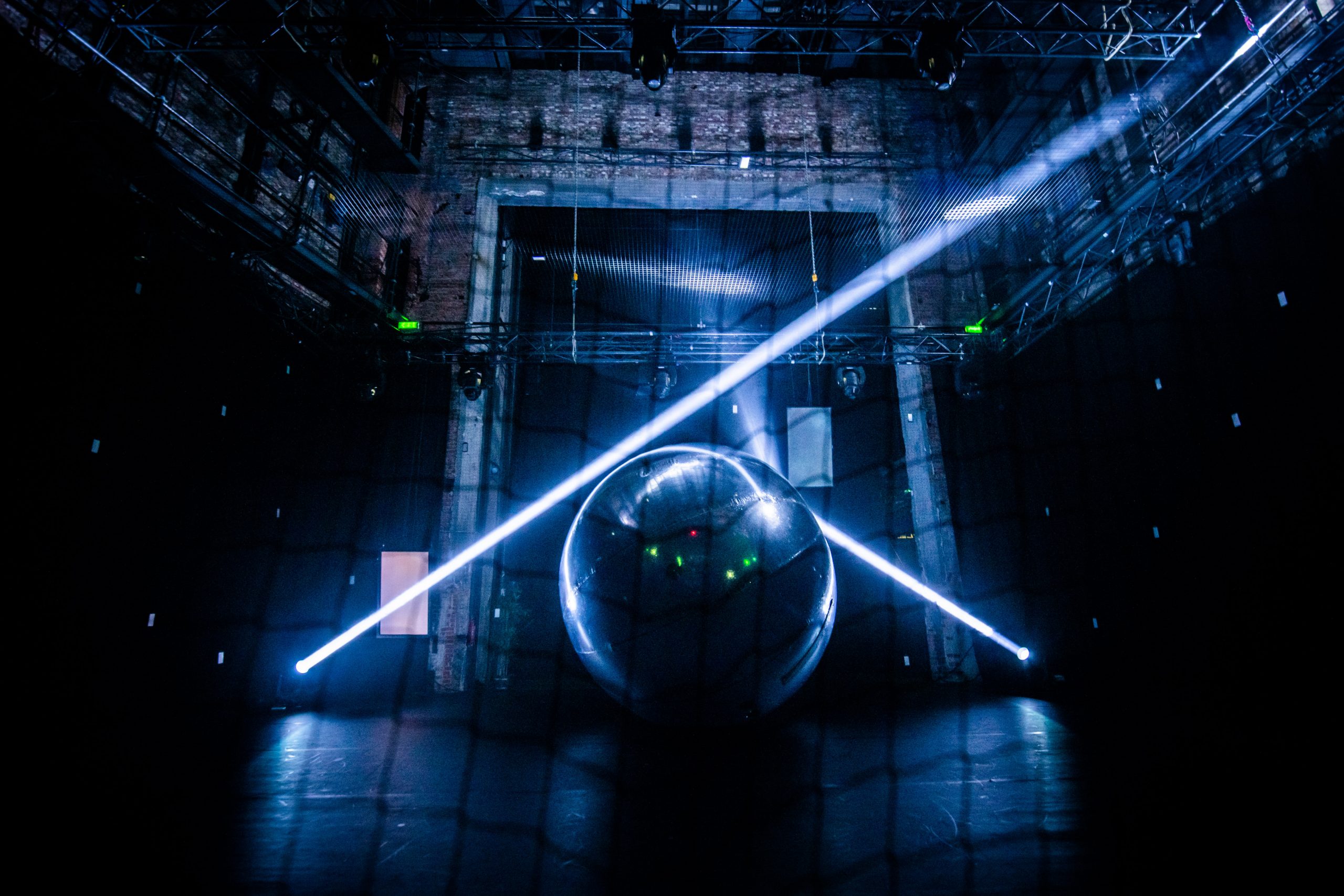 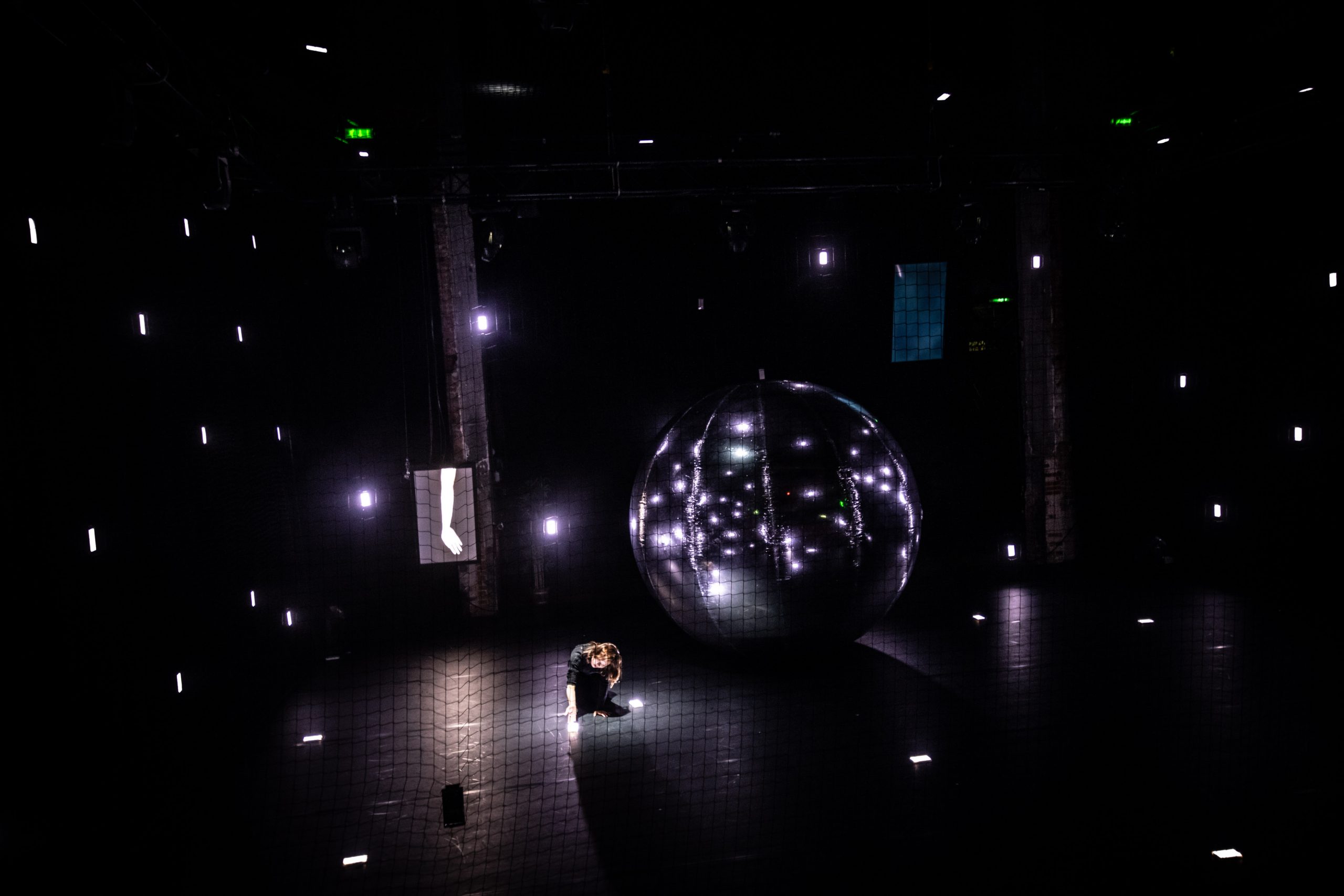 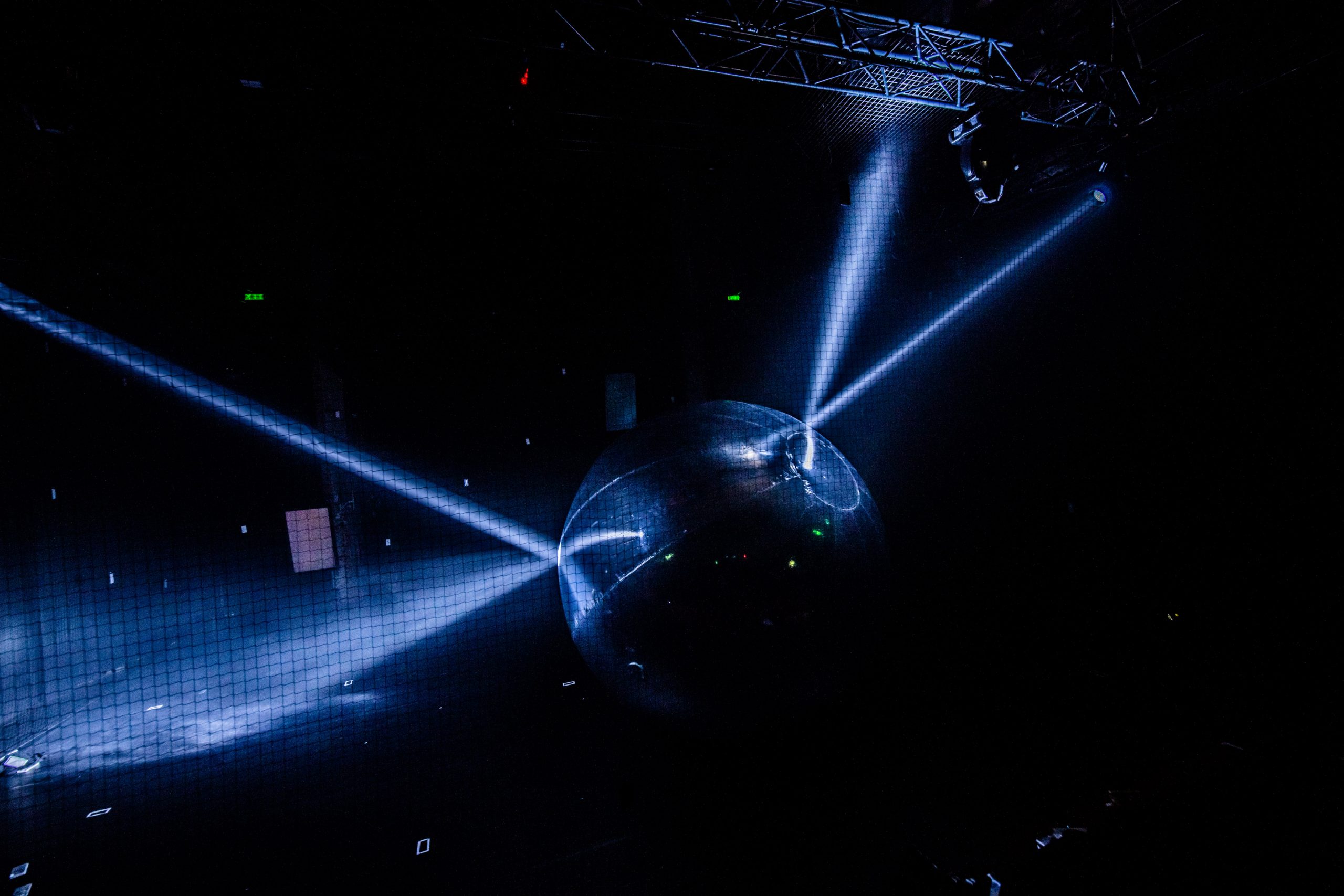 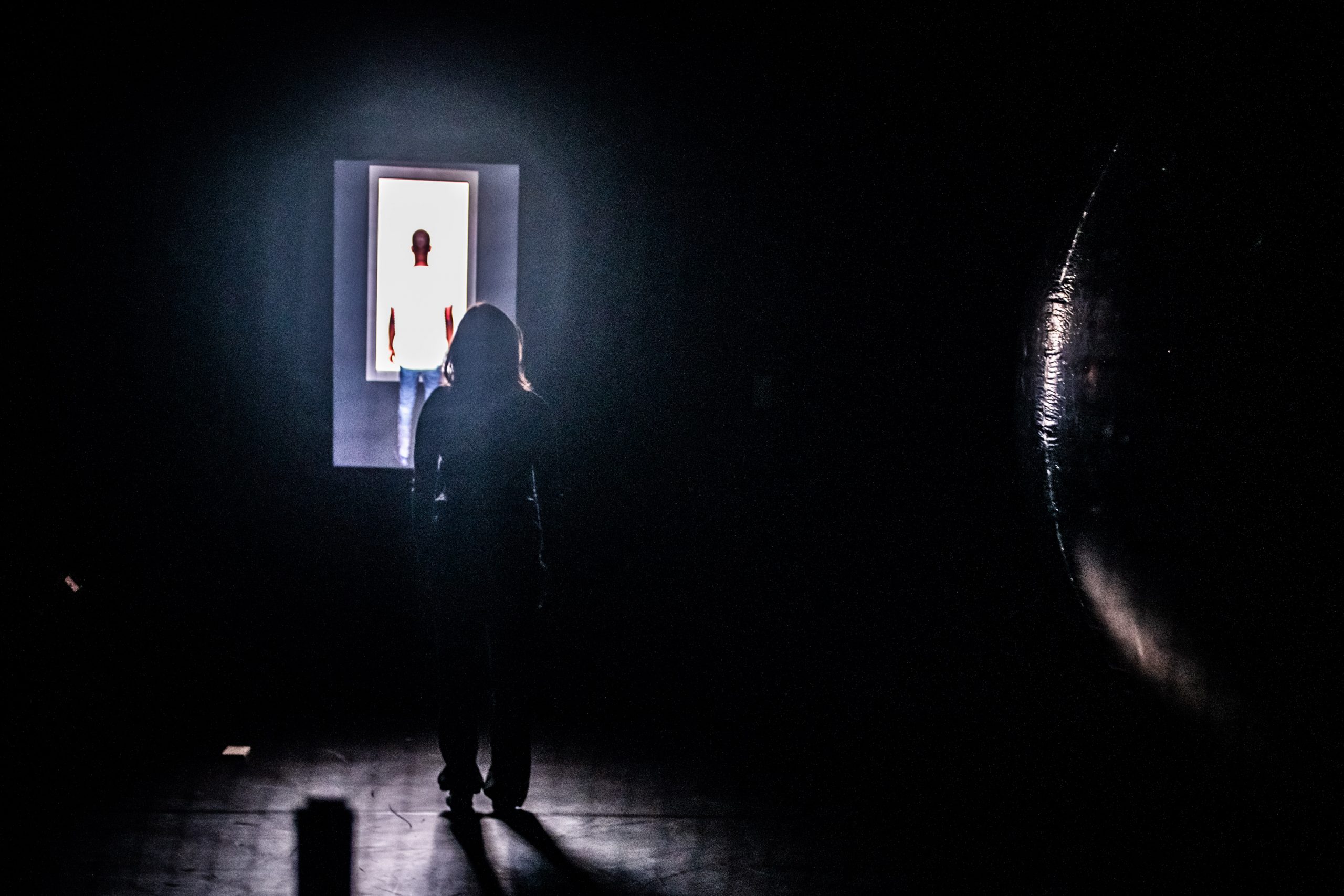 Breaking boundaries between the digital and physical worlds
Over a brief space of time, the world has become much smaller. More than ever before, billions of people are communicating with one another via (anonymous) screens. Thanks to technological developments, by now we are able to use this method to even transfer emotions and sensory stimuli, yet something is still always missing. What does remain (and what is lost) when we use screens to communicate with one another? In The place where we meet, theatre makers Very Theatre (Taipei, Taiwan) and WERC artists collective (Groningen) explore the boundaries between the physical and digital worlds: Where does one world end and the other begin? Simultaneously in Groningen and Taipei, two dancers (Mohamed Yusuf Boss and YU Yen-Fang) will be dancing their way through a spatial and partially digital art installation. The space where the audience will be in Groningen will melt into the surrounding digital world via a live connection with Taiwan. Can we actually say there is a boundary between these worlds?