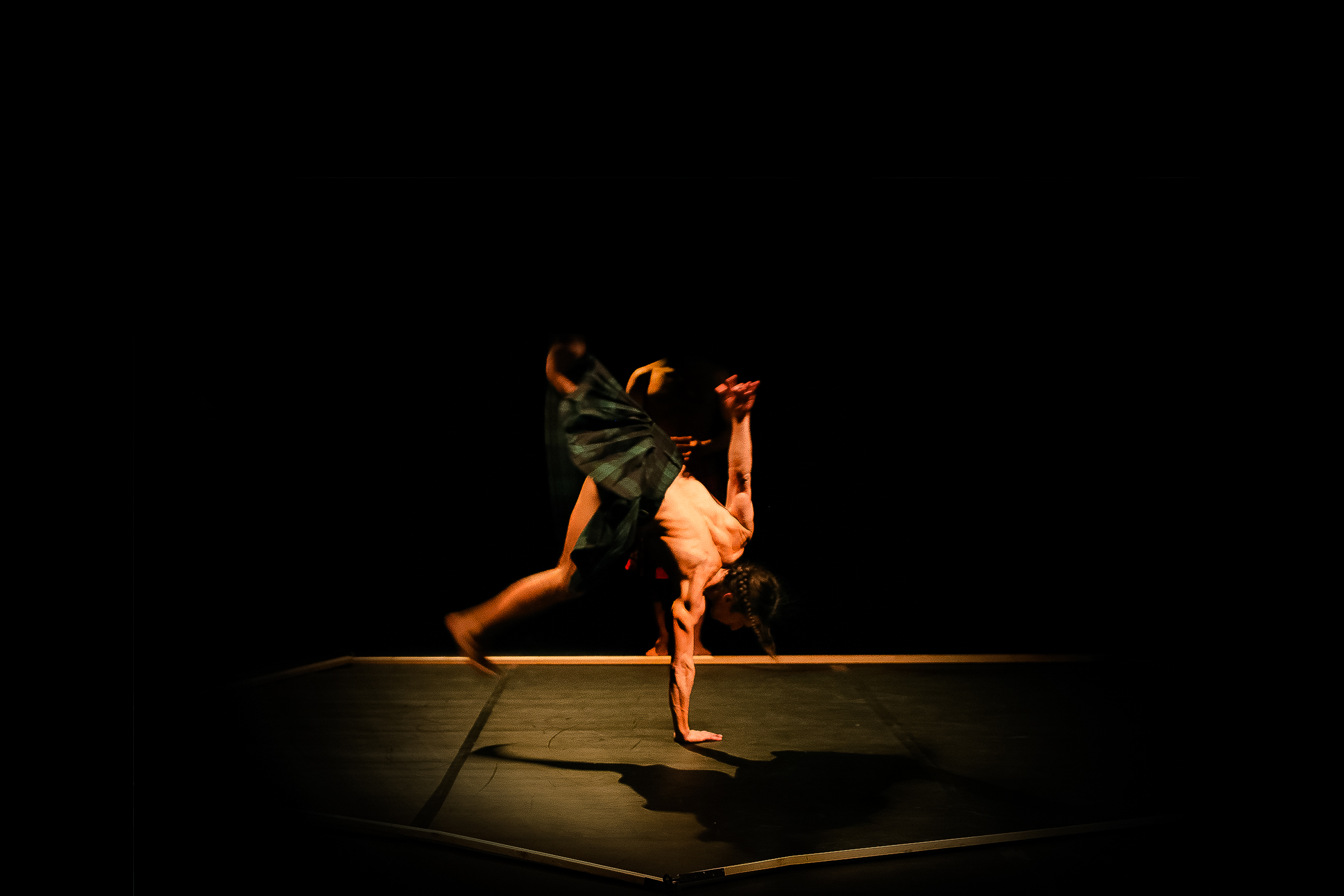 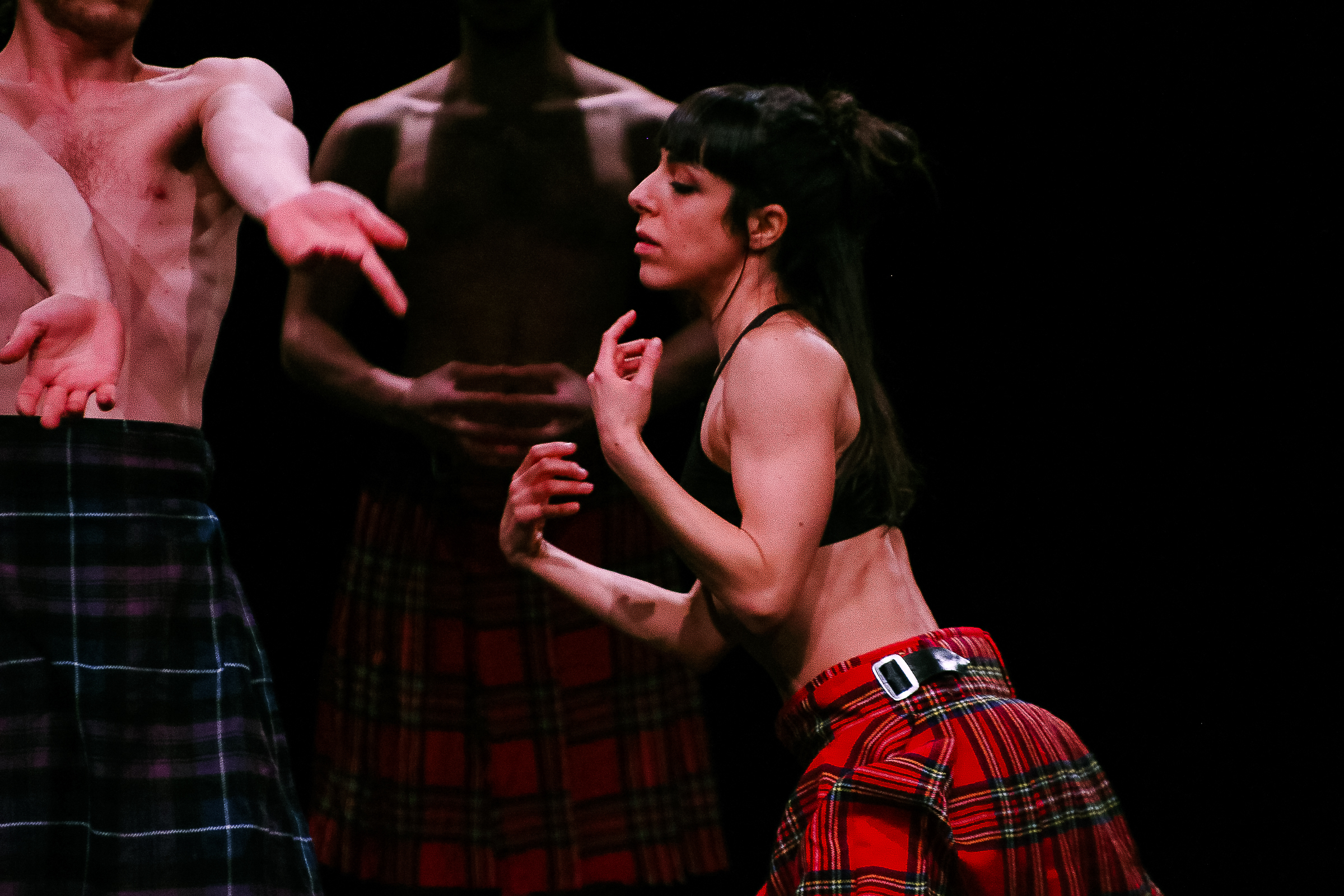 The first WASH UP event:

Wash Up is a project that has enabled five youngsters from Santarcangelo aged from fifteen to twenty to become the co-curators of the Teatro Il Lavatoio programme, a spin of unexpected proposals that during the course of the year saw bands and musicians chosen by the youngsters taking turns beside artists chosen by the Santarcangelo Festival artistic direction.

Performers chosen by Wash Up participants:

CollettivO CineticO is founded in 2007 by the choreographer Francesca Pennini and is now a mobile network of over 50 artists from different disciplines. Focus of the research is the nature of the performative event and the relationship with the spectator, between dance, theater and visual arts. The company is based in Ferrara and today has produced 51 creations receiving numerous awards including Critical Network Prize, UBU Prize, Grand-Prix Golden Laurel Wreath Award at the MESS Festival in Sarajevo.

Krapach was born in September 2017 experimenting with pop-funk sonority, initially focusing on covers up to perform then unpublished pieces. Now they call themselves a Nu-Pop band: Giovanni is the voice and plays guitar, bass sinth and keyboards; Gabriele is on the drums.