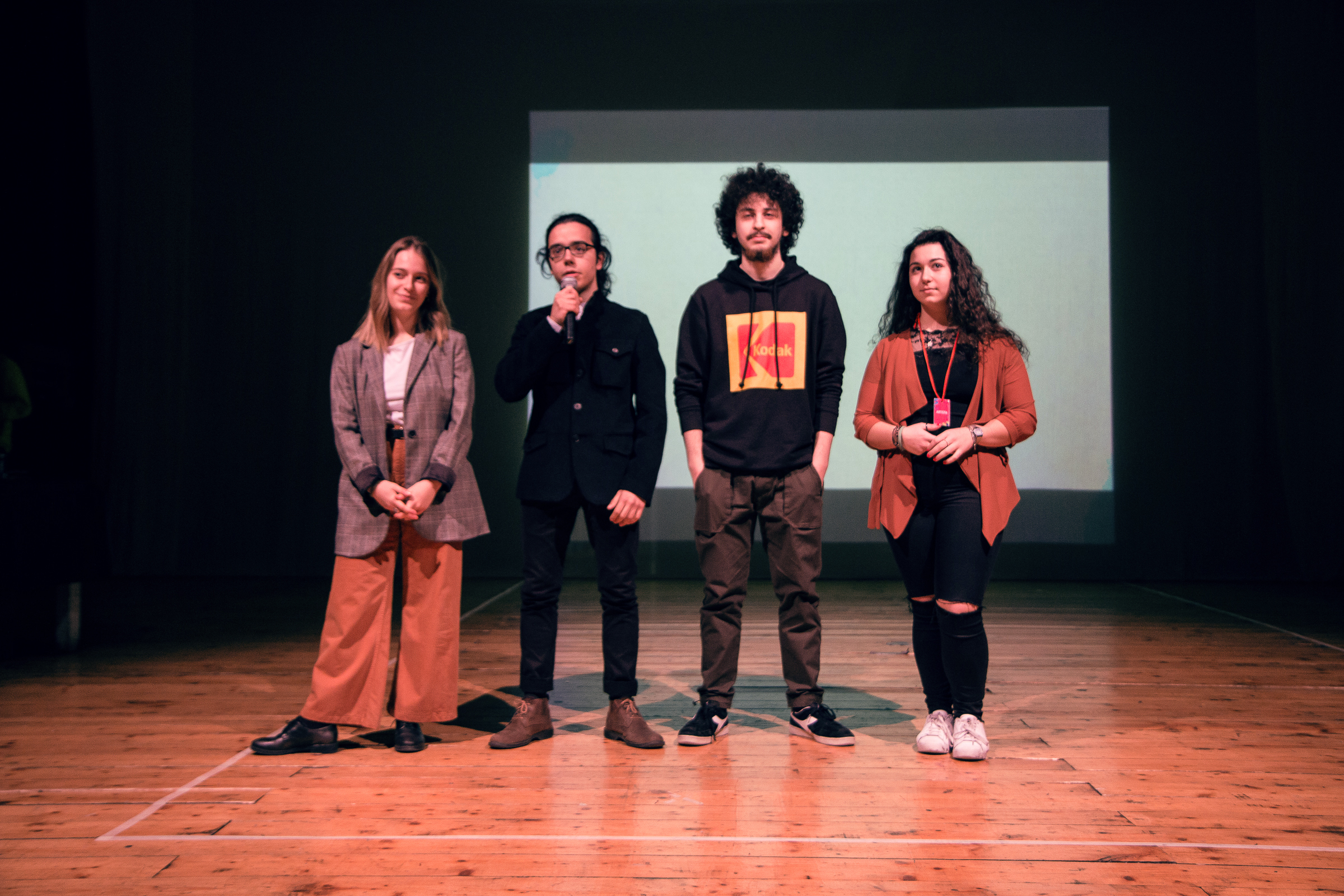 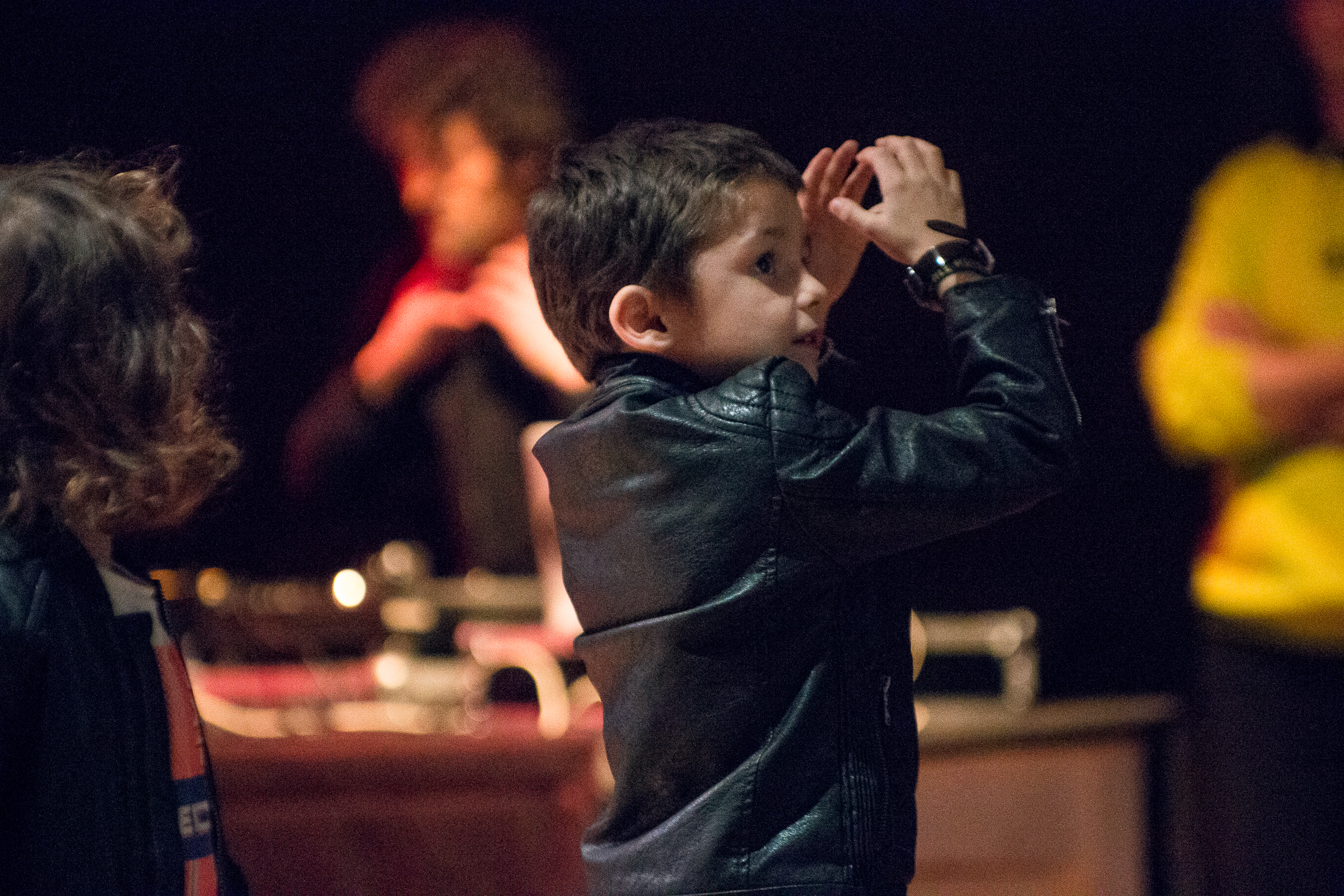 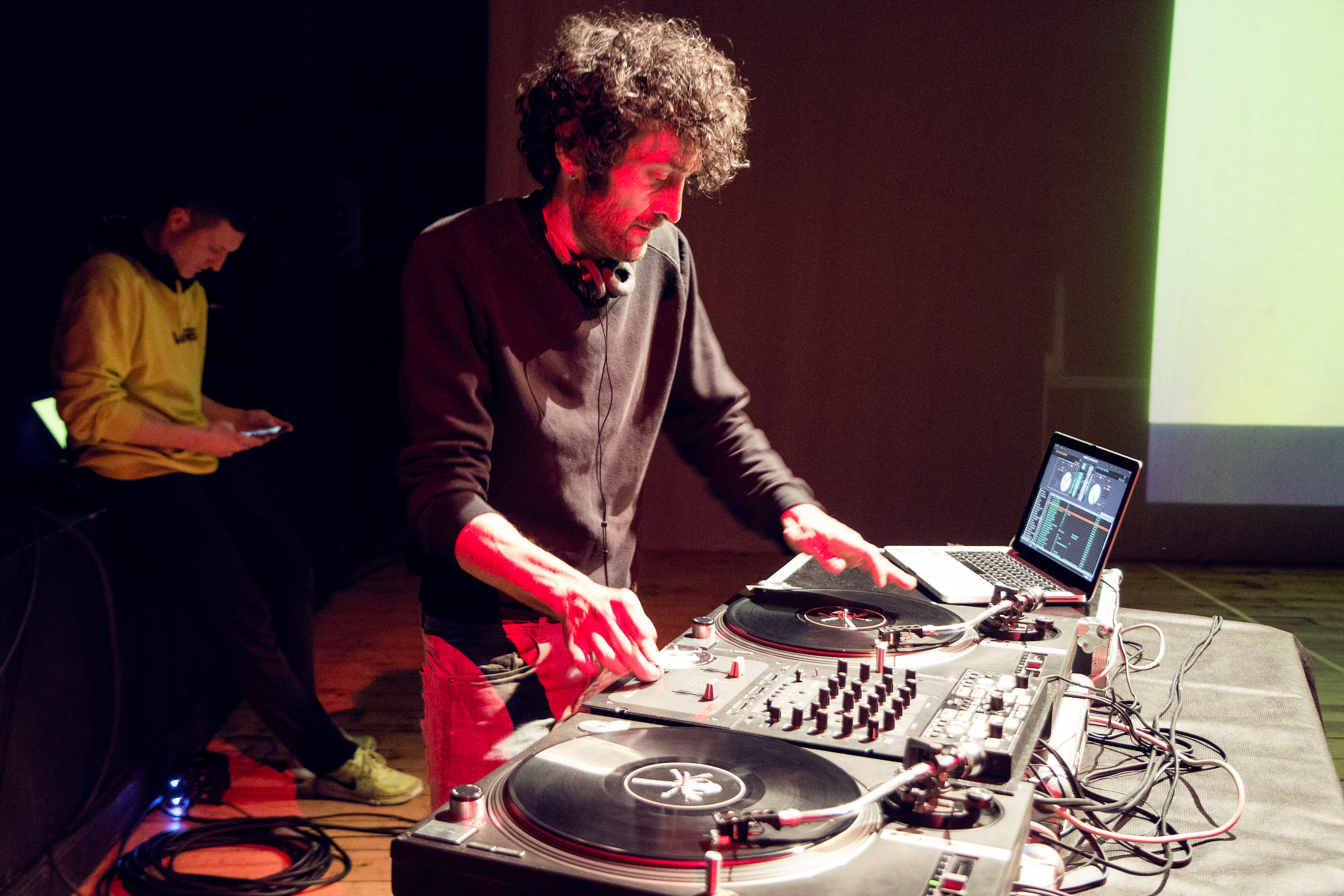 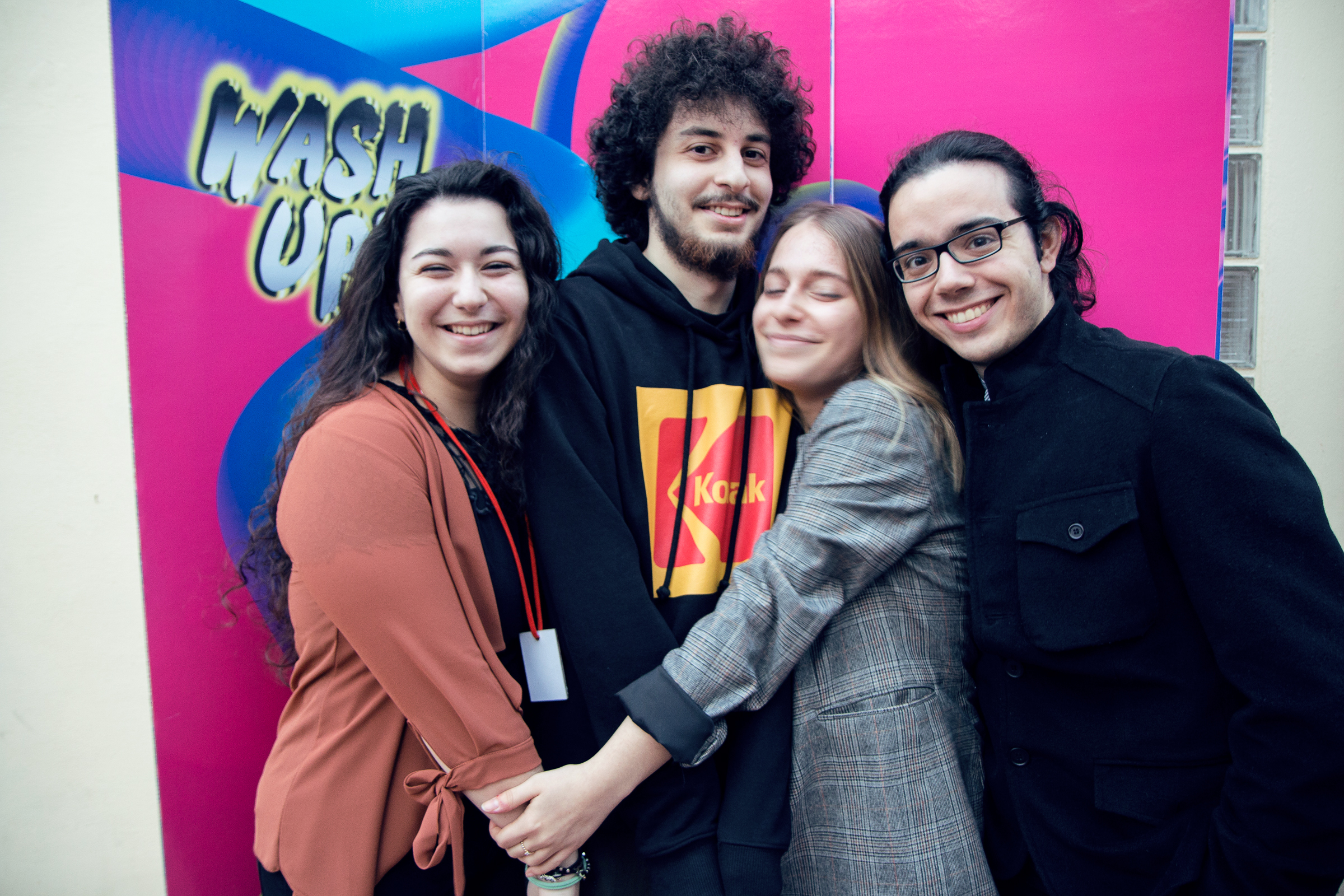 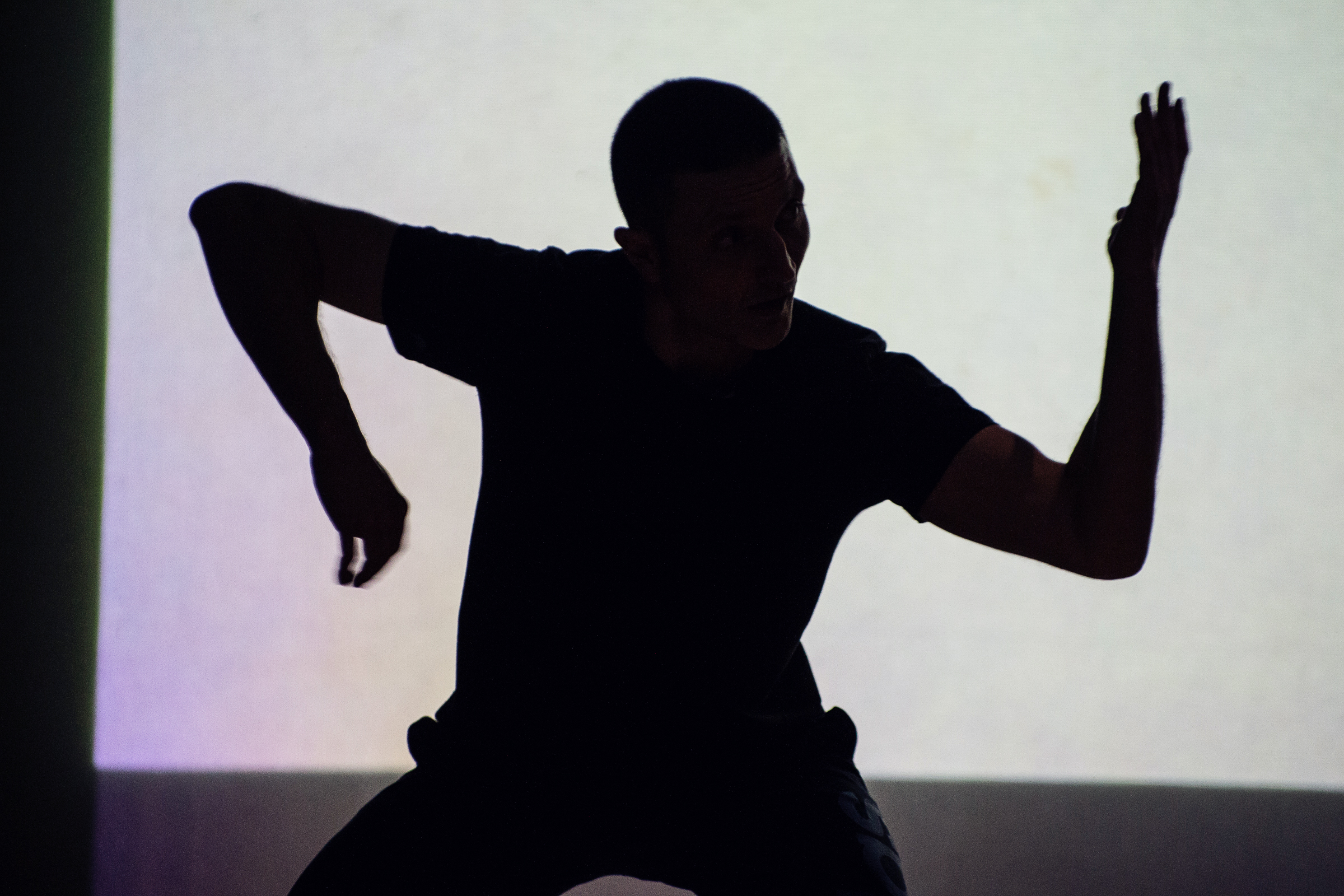 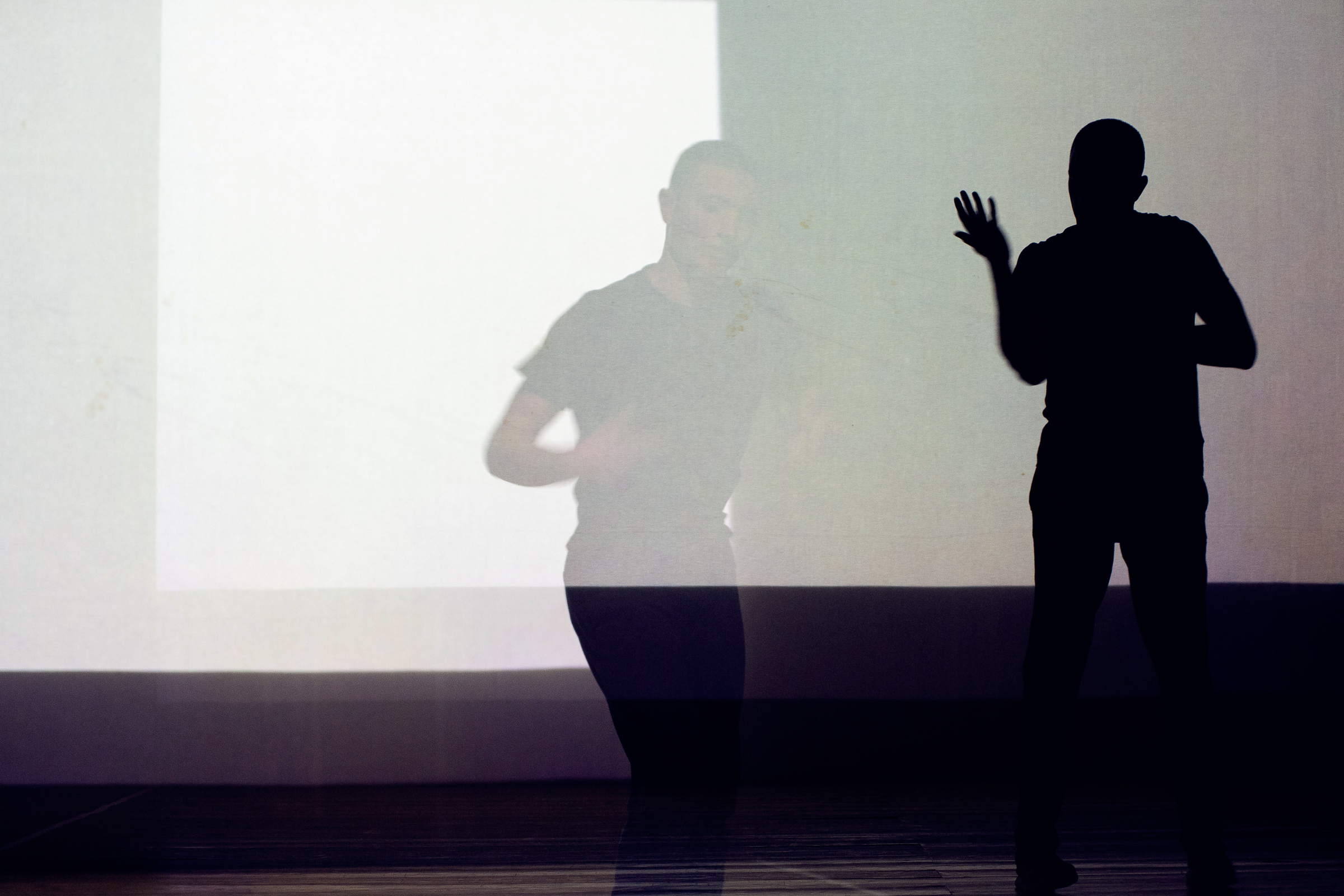 Five teenagers fifteen to twenty years old are the artistic curators of our winter-time season here at Teatro Il Lavatoio in Santarcangelo between December and April, for five events mixing dance and music. March welcomes on stage choreographer and filmmaker Jacopo Jenna and musician and producer DJ Myke.

DJ Myke, active since 1997, is an undisputed protagonist of Italian turntablism and a renowned producer in the urban/rap field. He worked as producer for Fabri Fibra, Rancore, Max Zanotti, Diego Mancino and Tormento, and has had international collaborations with Prodigy, Mattafix, Triky. In 2017 he wins the first Italian contest for DJs on portable turntables: the race was followed by the production of the first 7″ record for DJ printed in Italy, Battlecat, a tool containing breaks and skipless that became very popular around the world.