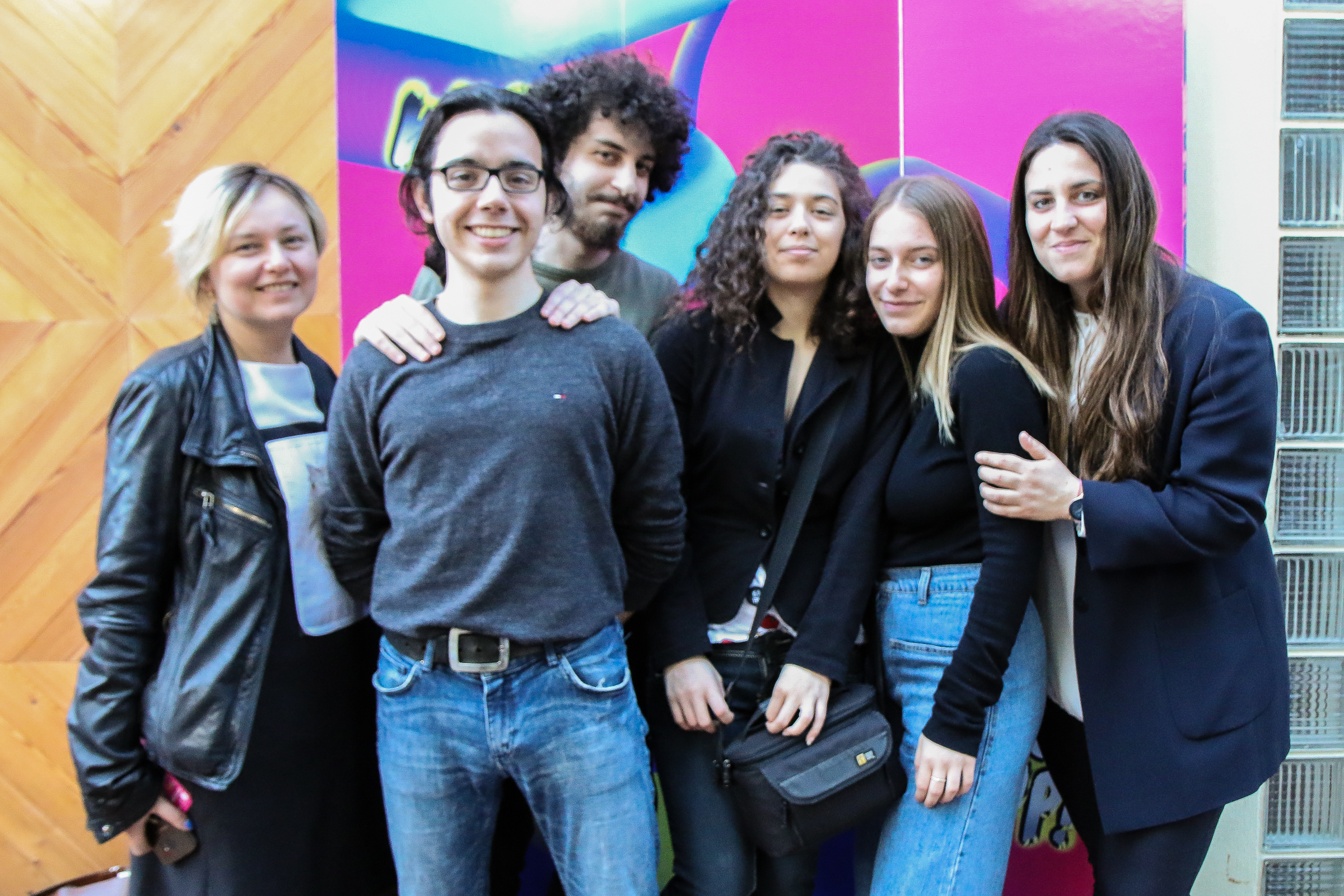 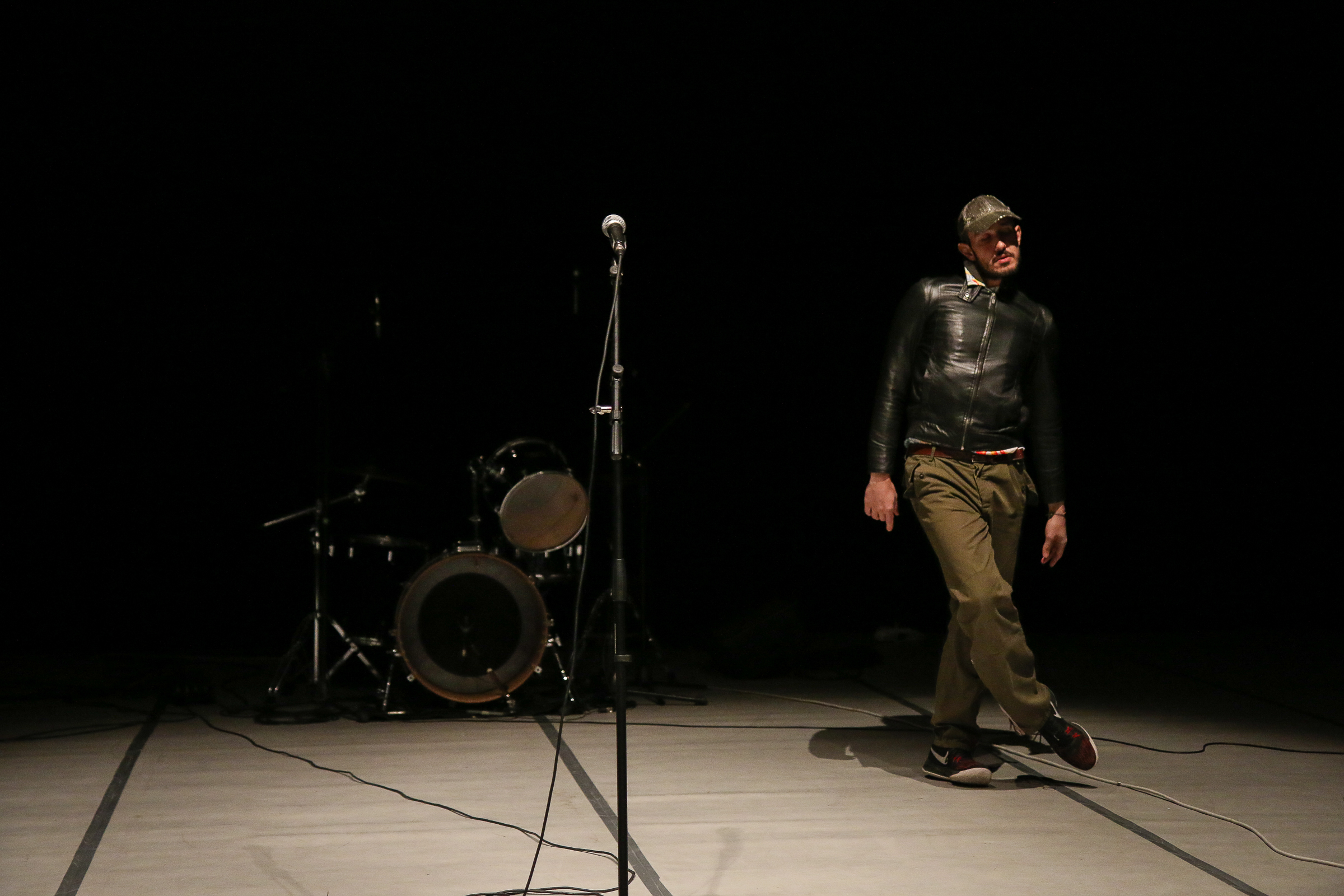 Five teenagers fifteen to twenty years old are the artistic curators of our winter-time season here at Teatro Il Lavatoio in Santarcangelo between December and April, for five events mixing dance and music. Last match this season guests performer Filippo Michelangelo Ceredi and the sound of Sonic 3.

Filippo Michelangelo Ceredi was born in Locarno in 1982. He grew up and studied in Milan, where he graduated in Philosophy with a thesis on the Function of passions and violence in the Greek tragedy. He has trained as direction assistant for Marco Bechis in the film Il sorriso del capo (2011), and in the web series Il rumore della memoria (2014). Filippo has collaborated with Iacopo Patierno in the realization of the web series for the Italian-Mozambican project Il teatro fa bene (2016). In 2012 Filippo starts his theatrical training following a workshops of Teatro delle Moire and working as a technician. In 2016 he debuts with Between me and P. at Danae Festival, also programmed at Santarcangelo Festival 2017.

Sonic 3 is 30 years of punk music, no wave and electronics in one song.