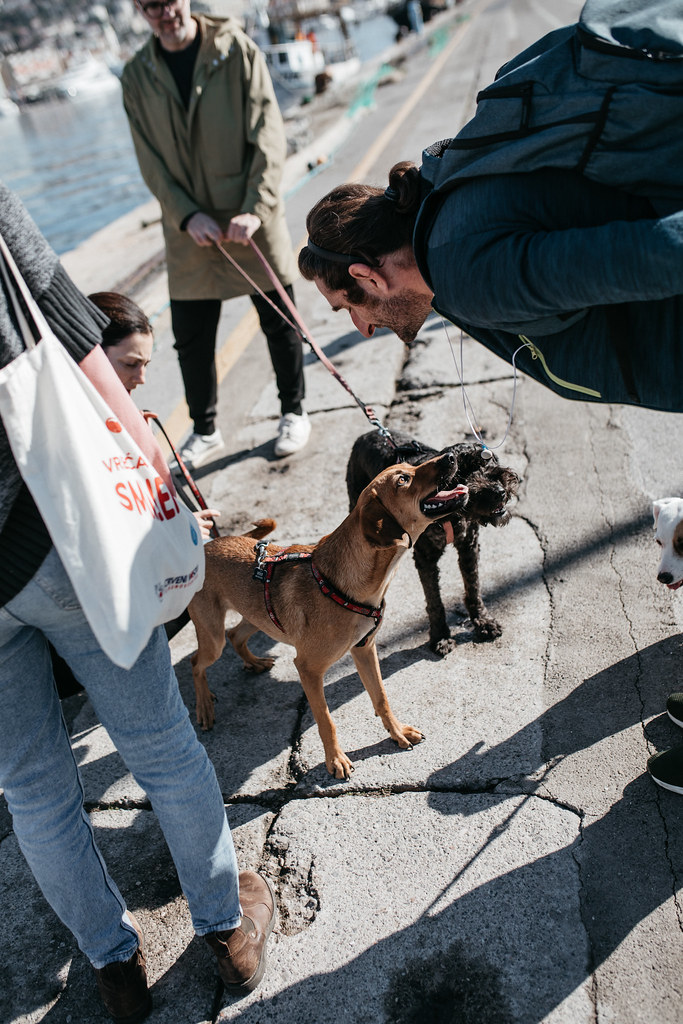 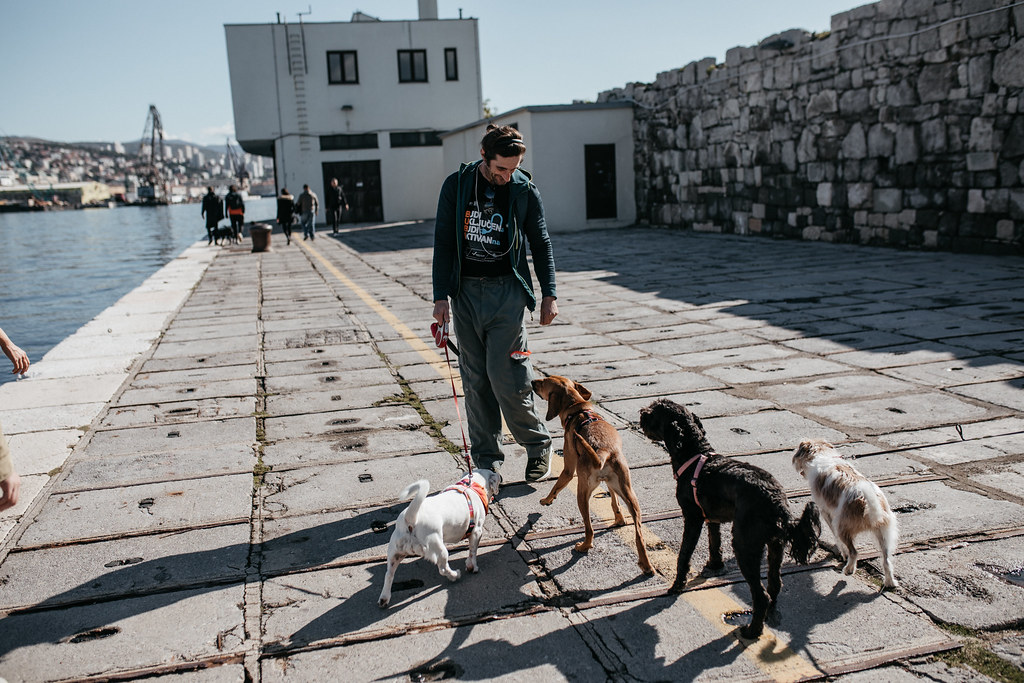 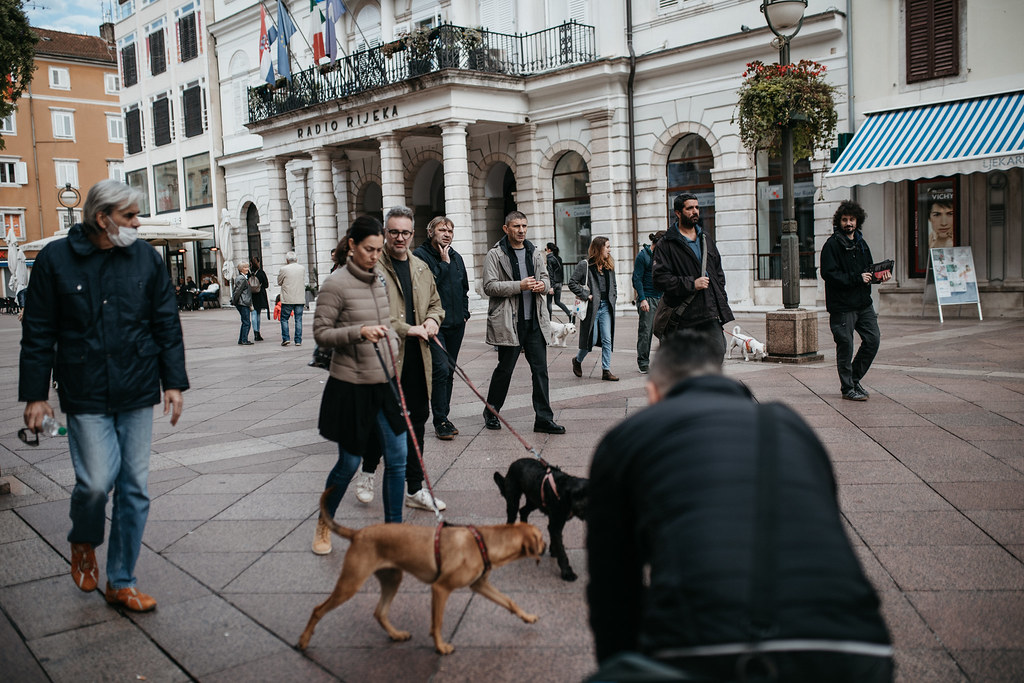 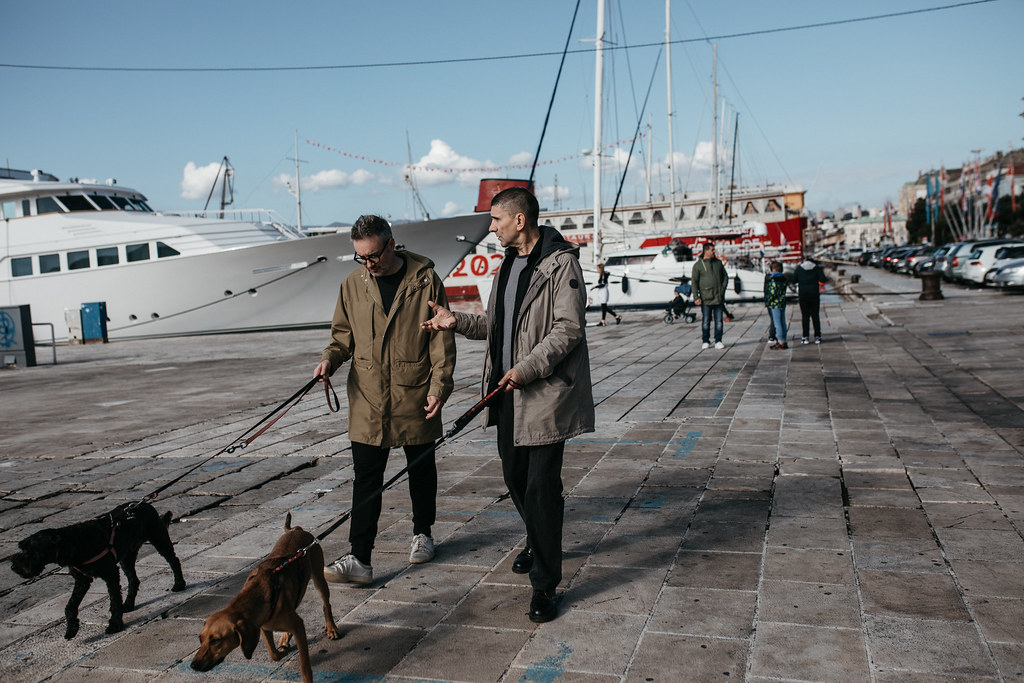 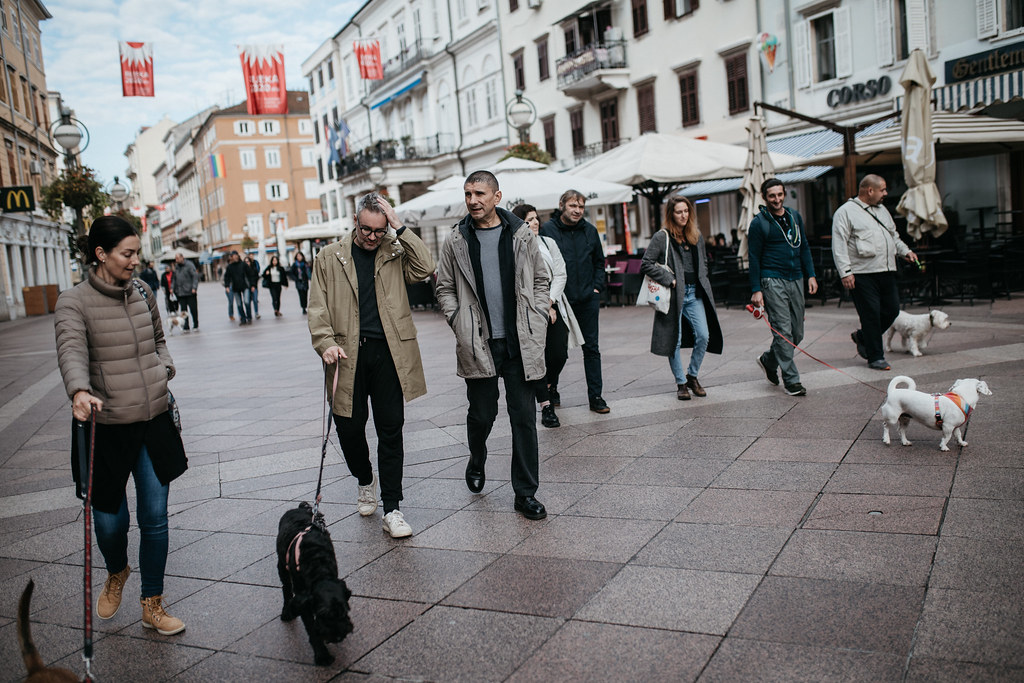 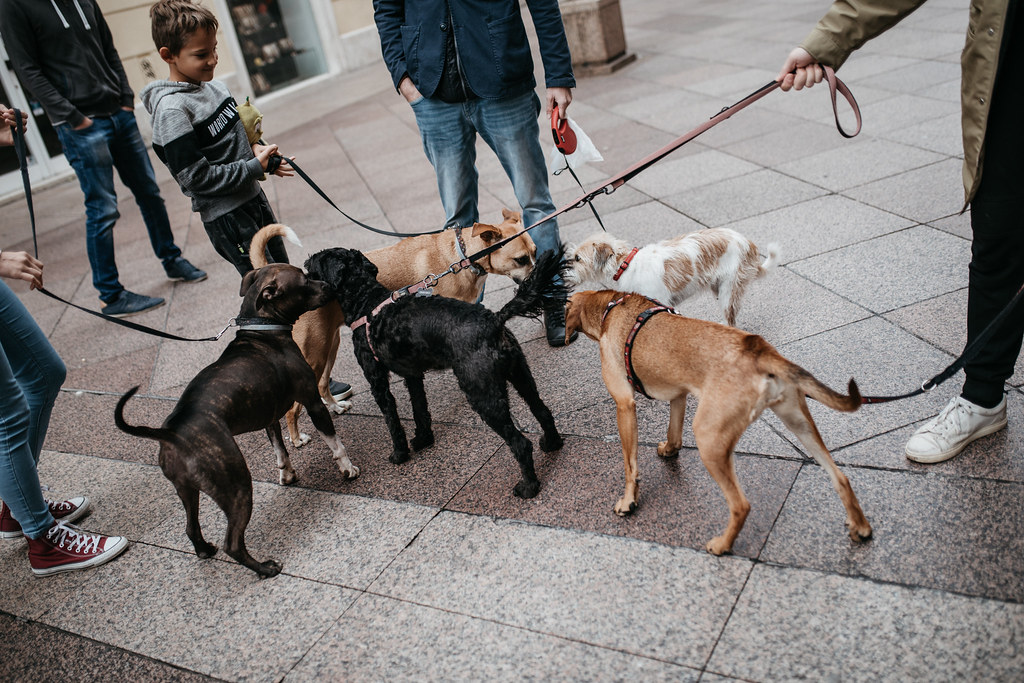 The underlying caveats of a “gentle” society are solidarity and reciprocity. At their core is an active undertaking that we will stand by each other even when the other has become a burden. Betrayal of that promise or arrangement leaves us devastated. We feel abandoned. Abandonment is particualrly painful for domesticated animals as they are dependent on man. The absolute abandonment is that of a dog because of its loyalty and inability to fend for itself.

Reminiscent of abandoned dogs are abandoned workers who lost their jobs due to the technological and economic/political/mafia-style transition, left to their own devices. The younger ones among them can somehow find their bearings and start anew. The older ones are usually discarded as a dead weight and useless surplus. It’s not easy for an old dog to learn new tricks.

Siniša Labrović (1965) was born in Sinj, Croatia, is a professor of literature and started to get involved in visual arts in 2000. He is a conceptual artist and uses performance to express himself. He naturally enters his artistic practice on his body, which becomes his tool, medium and artwork at the same time. Using his body to express ideas, he does not restrain himself from often drastic and radical moments or interventions into his own body. His work is often socially engaged and major themes are the position of man in these times of the domination of the economy and politics, the relationship of the private and the public and the influence of the media culture, often accompanied by a wry sense of humor and irony.