The WInter is Locking Down 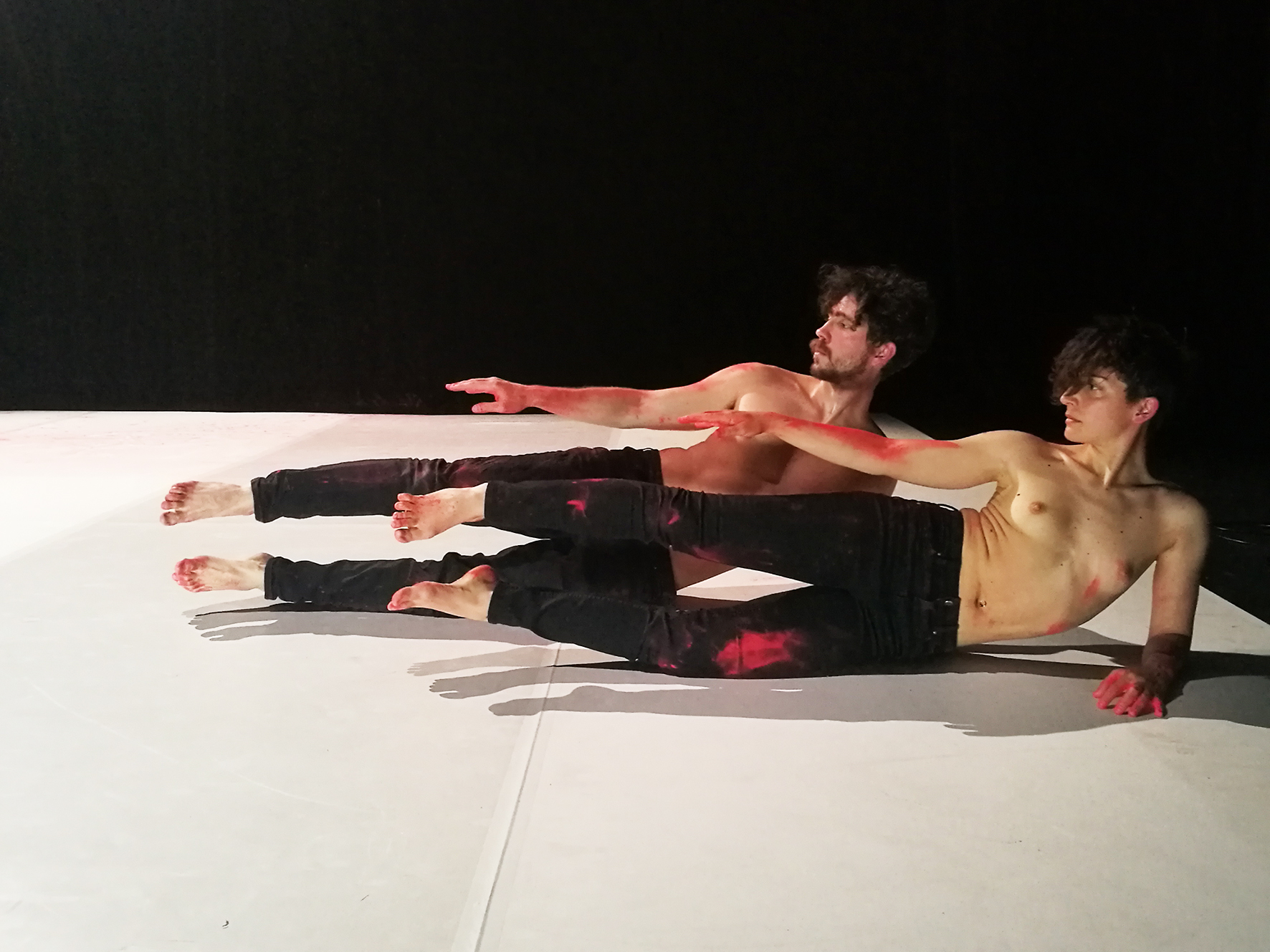 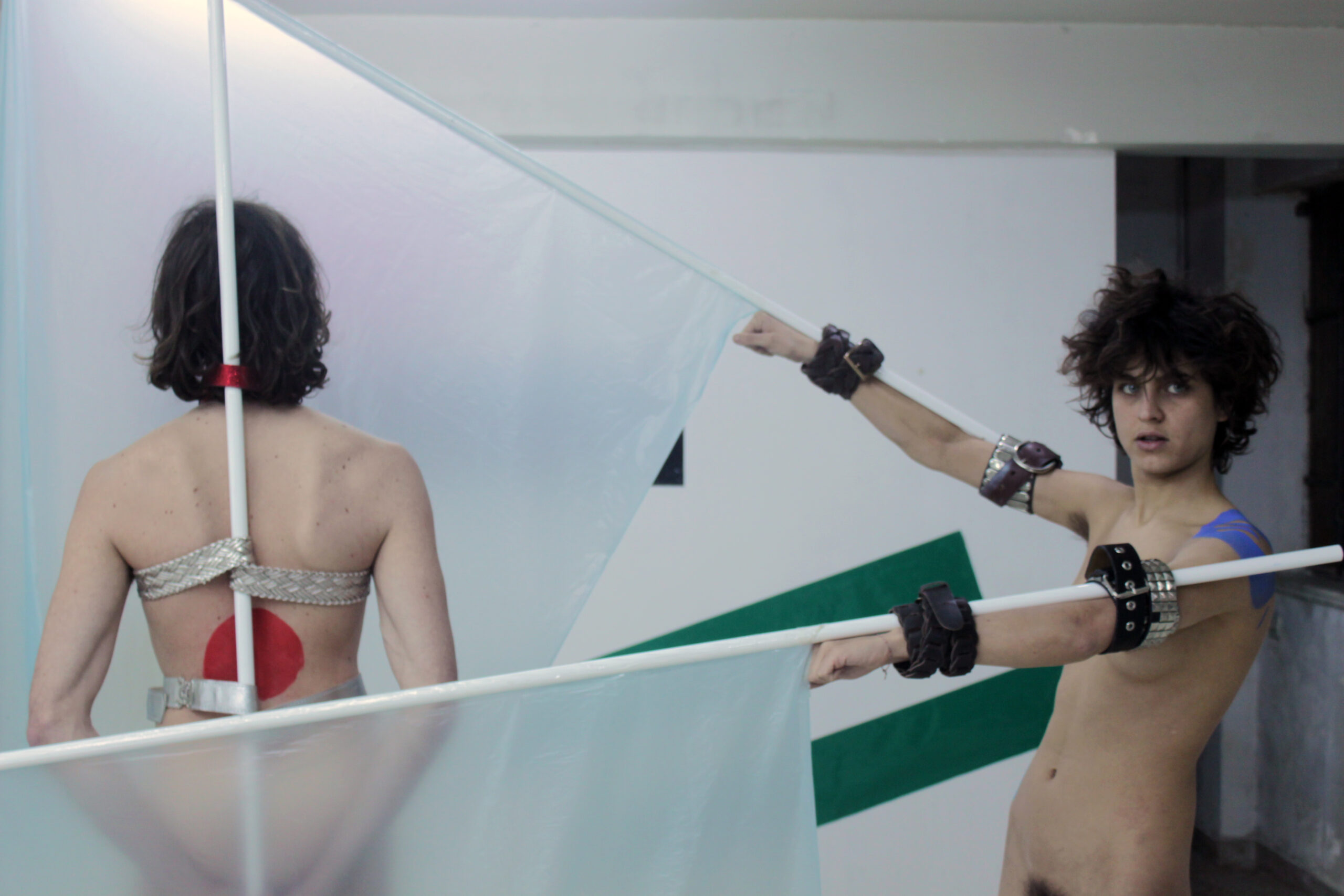 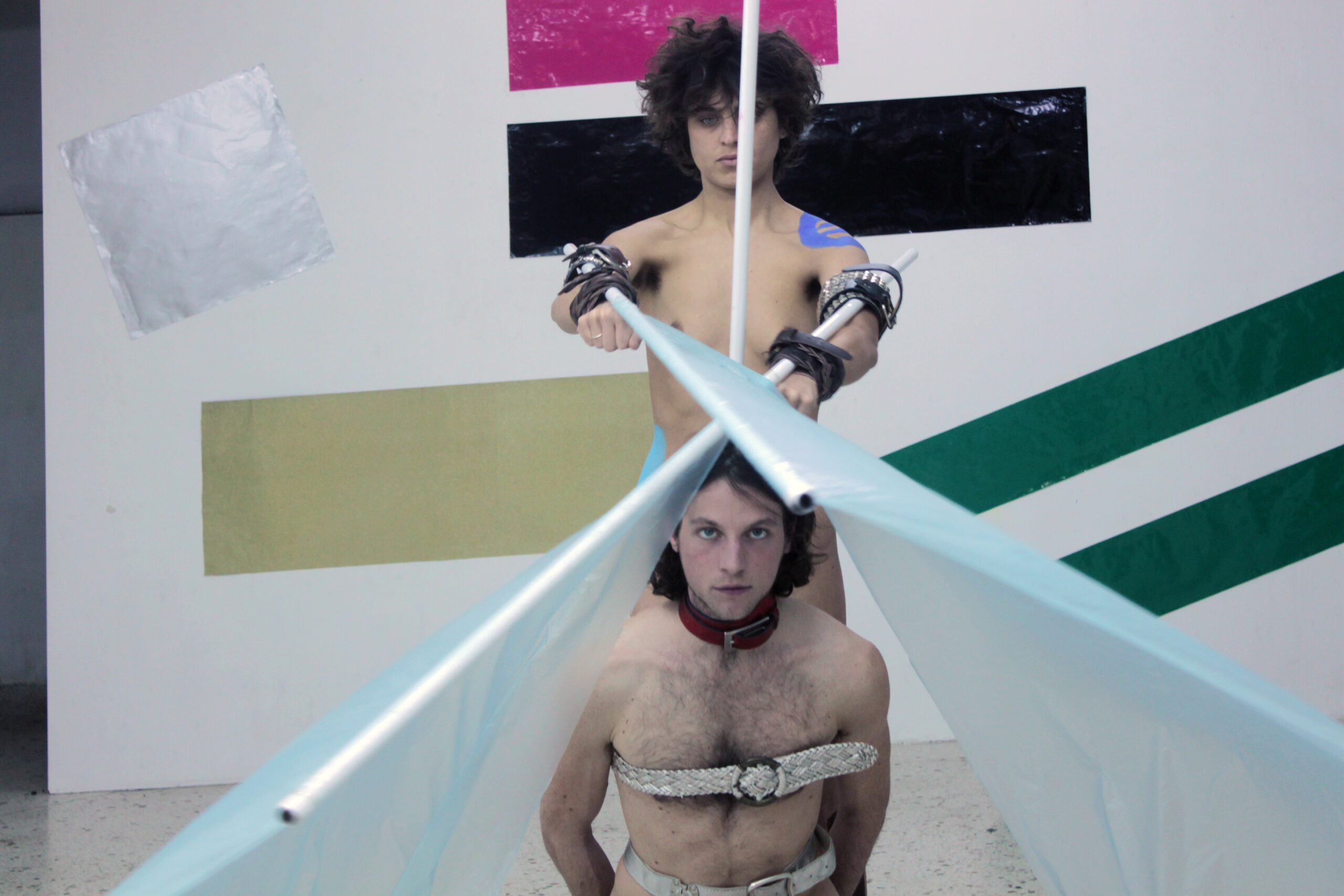 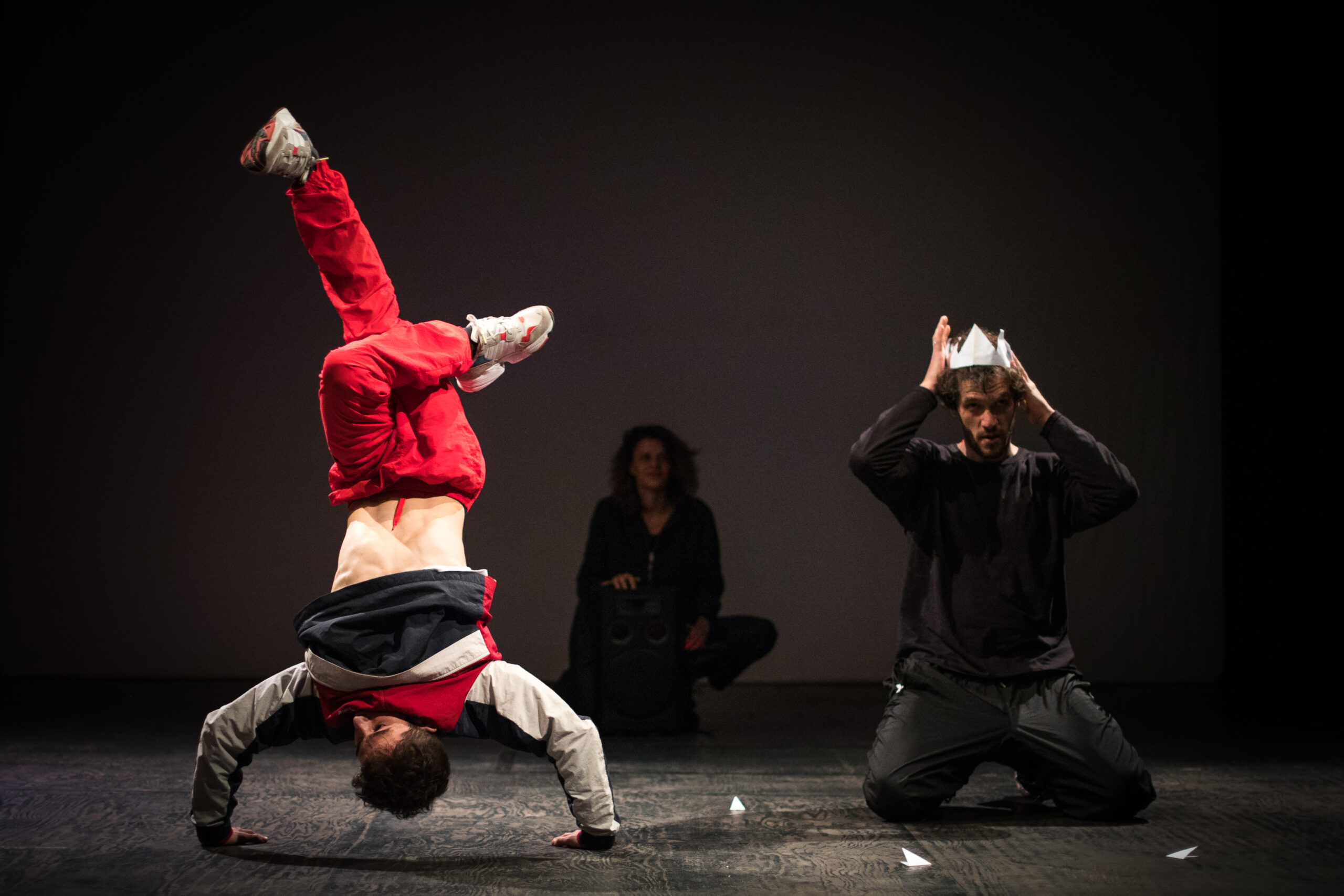 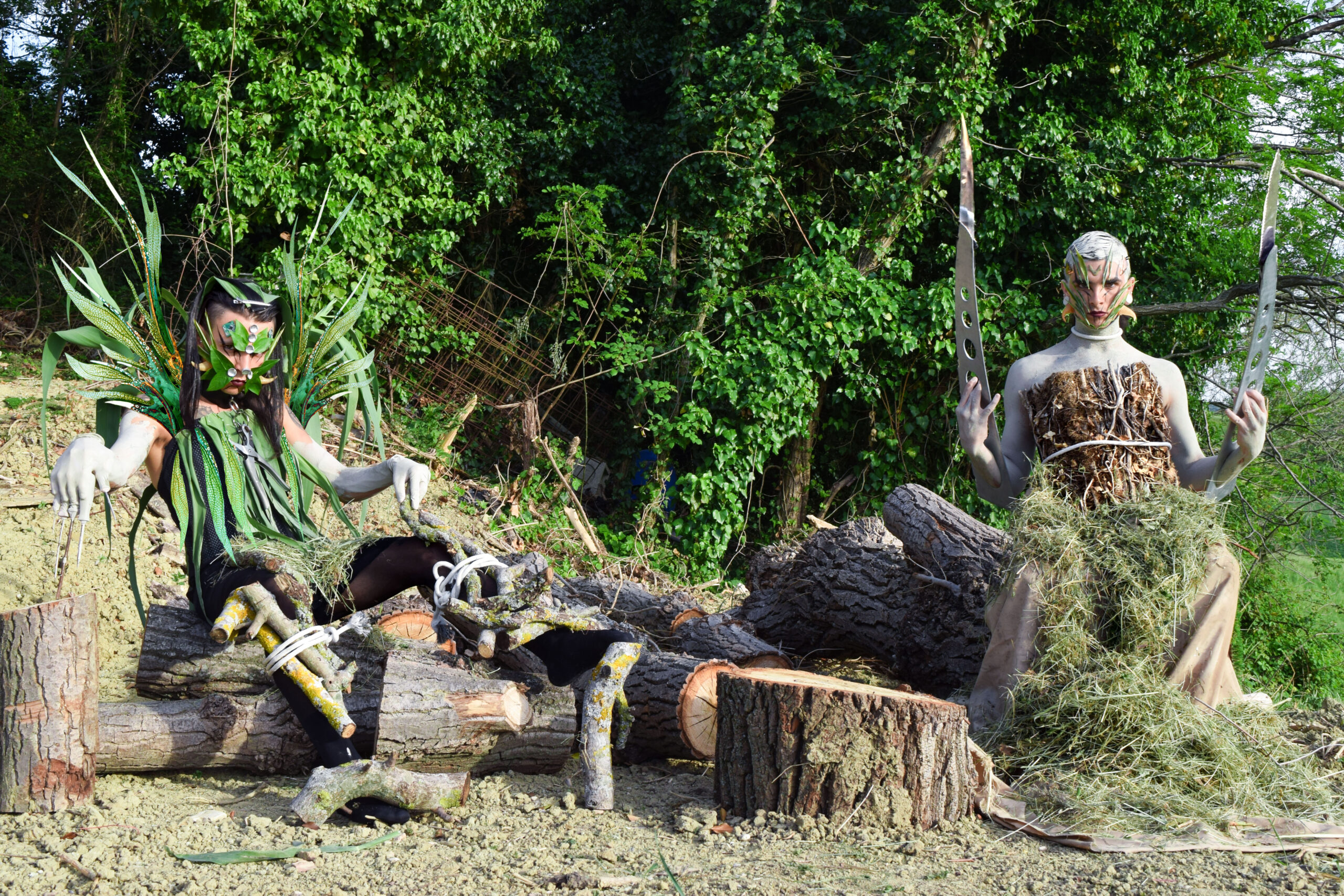 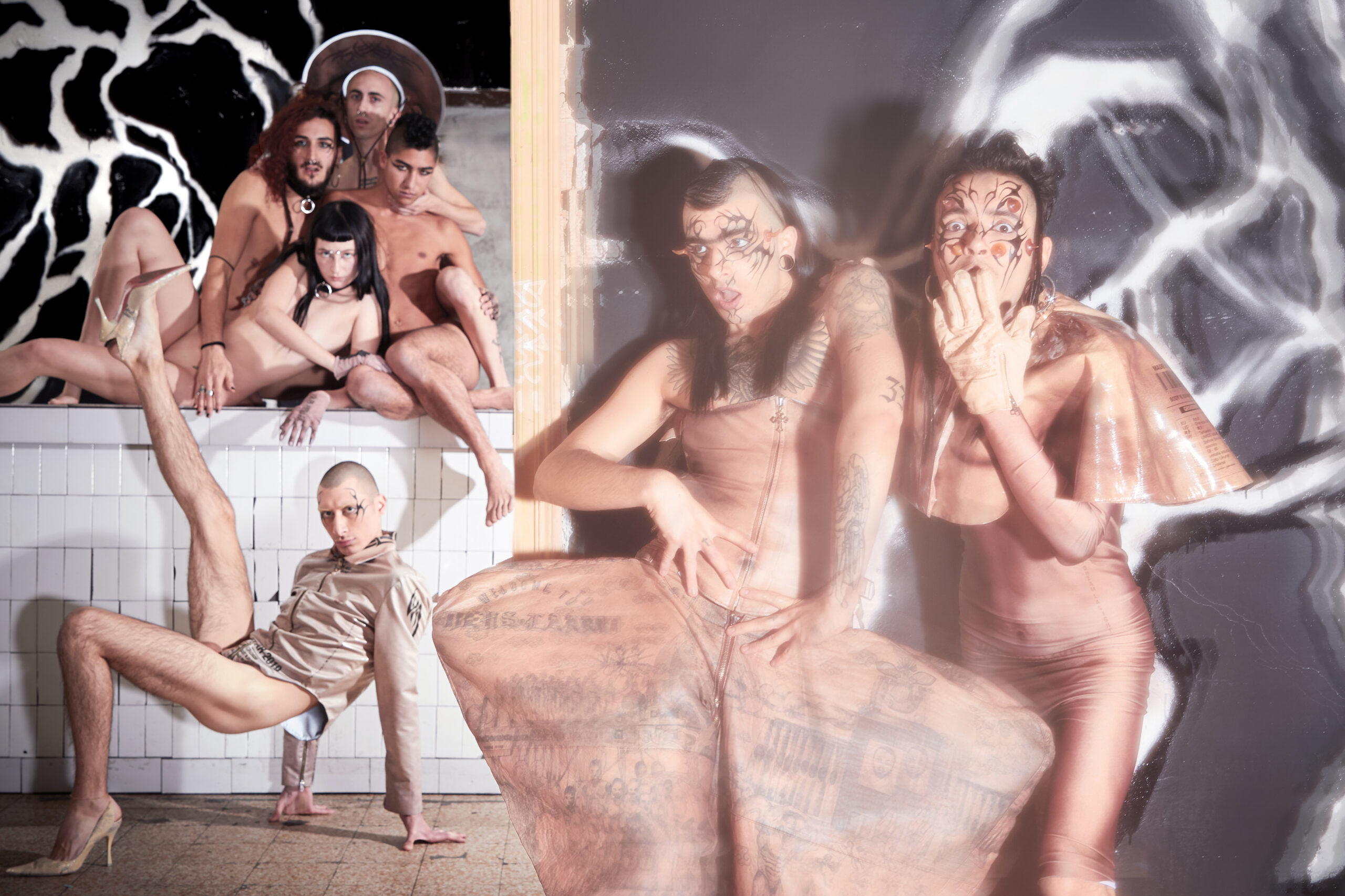 To join the Zoom streaming, please send an e-mail indicating your name and surname to: segreteriaorganizzativa@santarcangelofestival.com

Currently facing a state of crisis and emergency which seems to be radicalising, we decided to train our flexibility by walking on the brim of possibility and shifting our balance on our hearts, blending courage and imagination: Winter Is Coming, a Festival devoted to emerging creations, is transforming into a new “creature”, co-curated with the companies who were scheduled to perform at the Festival and presented on Saturday, December 5, in an online Zoom event, a non-stop live streaming from 11 am to 9 pm.The artists that will take part in the event are: ANKKH, Call Monica, Corps Citoyen, Emilia Verginelli, Leonardo Schifino, Madalena Reversa, Nova Melancholia, Pankaj Tiwari, Paola Stella Minni and Konstantinos Rizos, Selamawit Biruk and Simon Baetens. The event will close down with a collective assembly section starting from 7 pm, an informal sharing of practices and research paths of the groups in the realisation of the works that will be presented at the Festival next summer. To join the live-streaming on Zoom, please send an e-mail to segreteriaorganizzativa@santarcangelofestival.com, indicating your name and surname.

“Re-thinking the whole project has been an exercise of choral curatorship that involved both the artists and the Festival staff, generating a prismatic decentralisation of authorship, decision- and choice-making. This detonated a series of possibilities and critical issues in the current system, highlighting questions and issues of a generation of performers constantly negotiating with precariousness.”

We asked ourselves: is it possible – through listening and empathising with artistic voices of the new generation – to come up with scenarios to counter the emergency? This should be a responsibility of protected and stable cultural organisations and institutions, since their stability could offer a firm ground for sowing change.

We then transformed what should have been a public meeting on December 5, titled Teatro per bande, gruppi e predatori solitari (recalling the claim of the 1992 Santarcangelo Festival edition directed by Antonio Attisani. During this edition, Motus presented, within a space for young artists, their first theatrical creation, Stati d’assedio, inspired by Camus’ The State of Siege) into a poetical-political 10-hour marathon, an off-scale event, temporally uncontrollable and spatially imperceptible.
A short circuit between past, present and future, coordinated by Motus and Chiara Organtini, with the participation of Giovanni Boccia Artieri, and generously organised by all the staff of the Festival, that we would like to thank! A shared (perhaps immature) project, capable of asking unsettling questions, providing new GPSes for locating trajectories and bringing into focus the vision of the future, always keeping within the core poetics of Santarcangelo Festival 2050.
Winter Is Locking Down is an invitation to poetical and political re-existence, an occupation of digital public space, while also being a revendication of its “on-life” presence.

In these 10 hours, the groups involved in Winter Is Coming will curate small sections of performative interventions that, through hybrid media and ranges, will speak more of the questions rather than the results of their creative journeys. We did not want to force the artists to produce digital adaptations of their cancelled shows, but rather have them experimenting with new ways of recounting their practices in the artistic languages closest to them: talks, VJ sets, “acted” poetry and transmedia storytelling will all contribute to disclose hidden geographies.

This event is not a window or a showcase, but rather a space for analysing vulnerabilities, interrogating and revendicating, preparing the audience for extraordinary physical and mental postures, quicker and more lateral. Like a pack of lone wolves, we cross the bidimensionality of cold screens, opening breaches and small, insolent interferences in the domesticity of our home-confined bodies.

The 10 hours are an assemblage of diversity, united by a common feature: the courage of these artists outside the institutional system of taking on independent creative paths. From below the surface of this magma that does not surrender and settle for a more secure compromise, we wish for the map of a slippery artistic contemporary scene in constant seismic precariousness to emerge, be it even through the non-linearity of digital media. This will reveal the portrait of a radical generation, both aware and able to revendicate rights and issues of its own condition.

At 7 pm, after the online “performances”, a moment of informal sharing will take place. It will be a way for the artists to further narrate their survival practices, their creative journeys and their sustainability strategies. These processes all contributed to the realisation – oftentimes acrobatic and extremely long – of the shows that we hope to watch in July. This confrontation will also be answering the questions of the audience coming through the Zoom platform. This debate will have the documentary value of a political manifesto that will reach many, even beyond screens, going through similar issues: precarious employment, lack of cultural infrastructures and protection measures… dangerous, blinding steroids that can no longer be ignored.

This event wishes to be the first invitation to a series of future critical mobilisations (as we previously wrote, a sort of time-capsule) that we hope will happen in person during the course of next year, going towards the Festival of July 2021.
In the image of the second act of Santarcangelo Festival 2050 a wolf is looking back, a wolf staring from above to the landscape behind it. It is probably taking a break before it keeps going. Where to?
We do not know, but what is certain is that it is in the middle of a path, an exploration.”