Teatro Griot: UTOPIA MACHIM – Resistance in the Place of Times 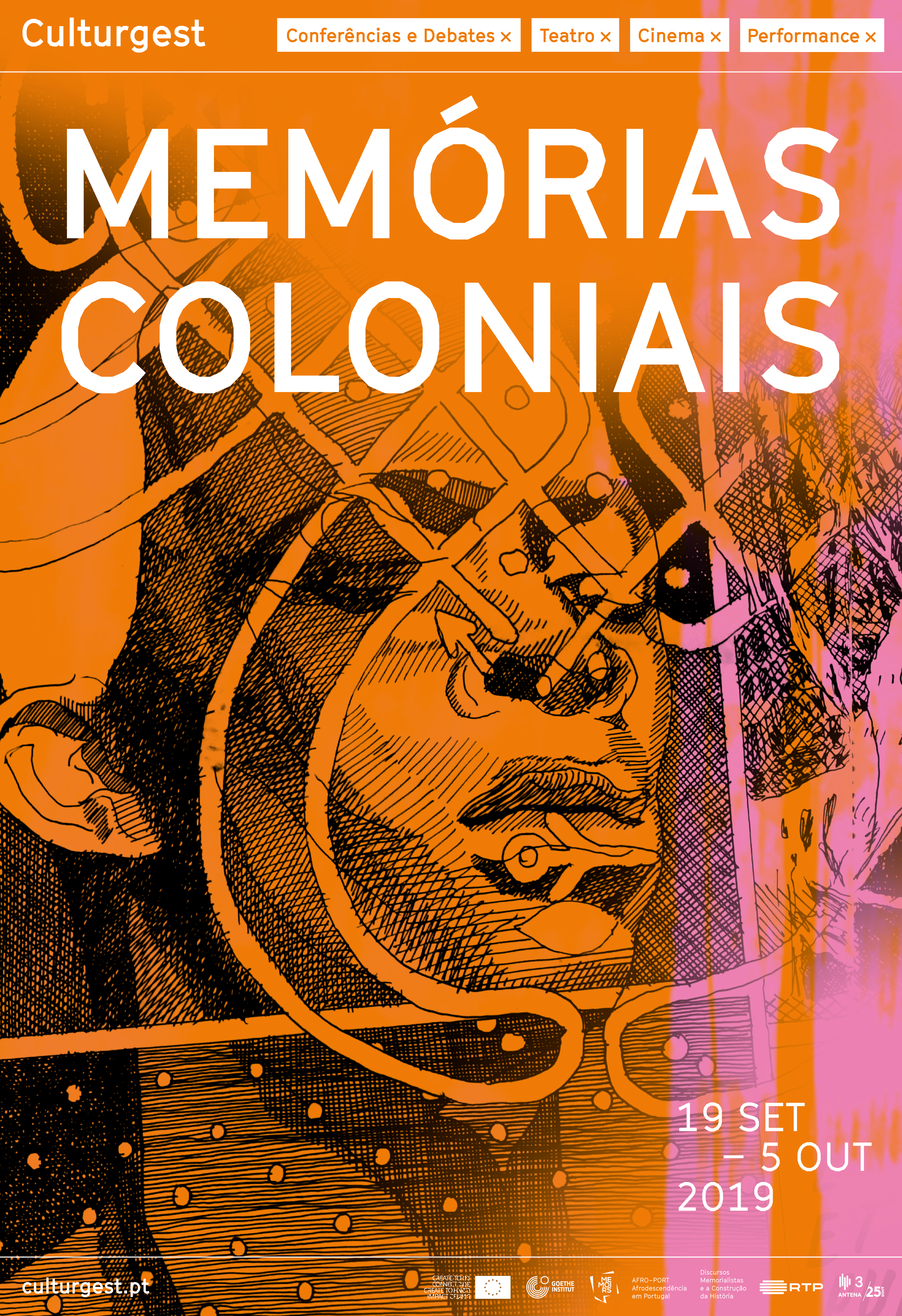 What place can art occupy in the recovery of our memory? What is the importance of yesterday’s gesture in liberated societies? In partnership with Teatro GRIOT, which will be presenting O Riso dos Necrófagos (The Laughter of the Scavengers) at Culturgest, we are organising a debate about the forgotten history of the colonial relationship between Portugal and São Tomé and Príncipe, based on the Trindade War and the Massacre of Batepá, in 1953. This episode was one of the struggles of the liberation movement in which the colonised sought to break free from the shackles of their coloniser, led by a group of brave and fearless men who, armed with machins (cutlasses), believed that they could provoke a rupture from which there would be no turning back. At the same time, this is also the subject of a systematic and persistent amnesia in Portuguese society and its history.

With the participation of António Pinto Ribeiro (curator and researcher from the MEMOIRS project, of the University of Coimbra), Inocência Mata (Centre for Comparative Studies, School of Arts and Humanities, University of Lisbon), Miguel de Barros (Amílcar Cabral Centre for Social Studies (CESAC) and Social Science Research Council in Africa) with moderation by Beatriz Gomes Dias, co-founder of Djass – Associação de Afrodescendentes and congresswoman.