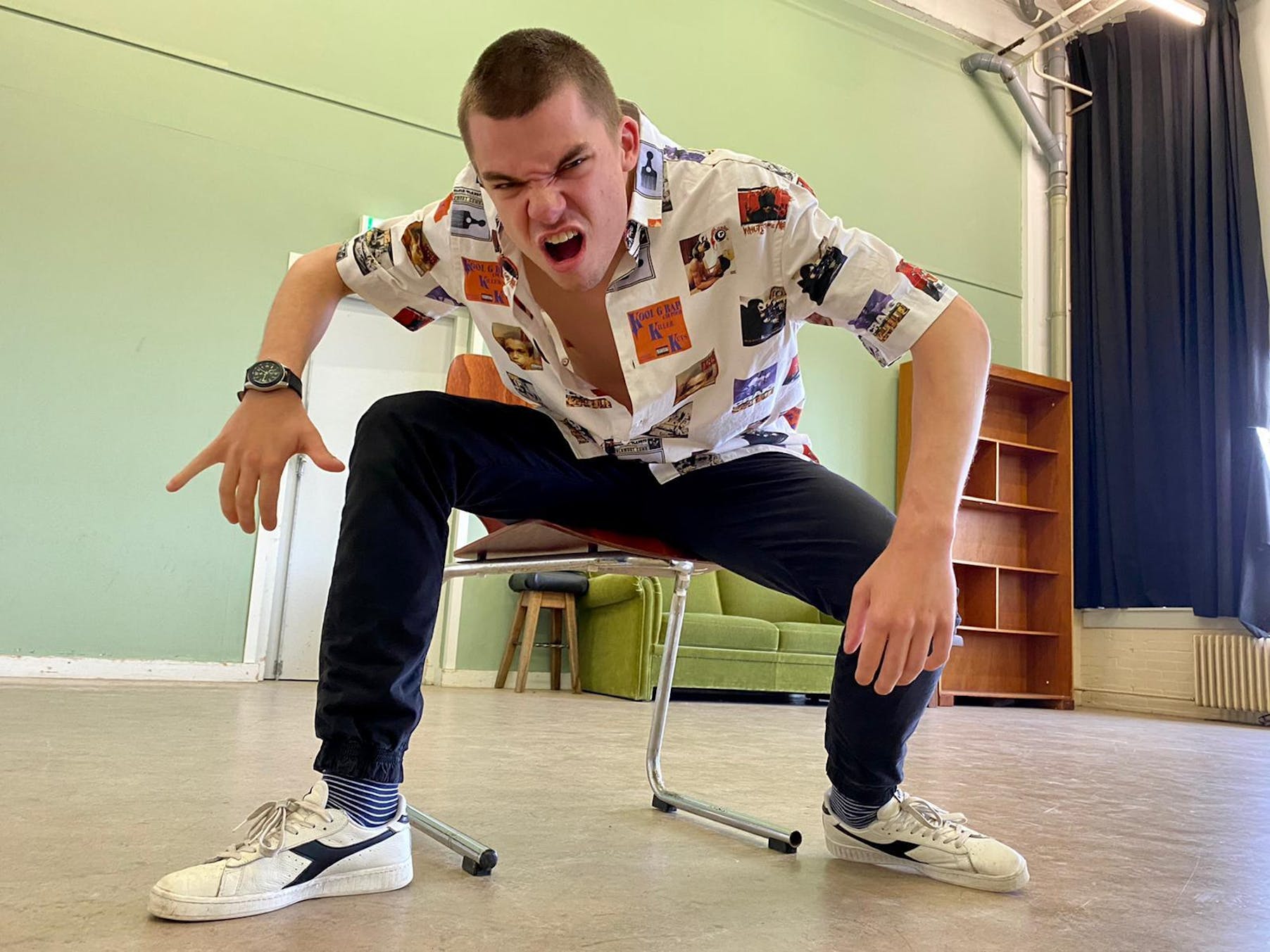 Six schools develop their own take on the performance ‘Dissident’. At the end of November they will show the result during the very first NTGent Spiegelfestival.

Lang Leve… that was the title of the very first Spiegelproject (Mirror Project) in May 2008. Back then, 45 pupils from three schools in Ghent made their own version of the play De Koning dies, led by the inspiring director Mia Hollevoet. They ‘mirrored’ the themes of the performance, as well as the content and texts, and created their own unique reworking.

Now, almost fifteen years later, the Spiegelprojecten are shifting up a gear. For the first time there will be a real Spiegelfestival around the premiere of the brand new NTGent-production Dissident.

In Dissident, five young people who are known at school as ‘problem cases’ educate the public. In preparation, the Public Outreach department of NTGent and director Lara Staal contacted a number of schools in Ghent. Their help was indispensable and ‘in exchange’ they received an invitation to participate in the festival.

Five schools accepted the invitation: Atheneum Wispelberg, Sint-Barbaracollege, Benedictuspoort Ledeberg, Edugo Lochristi and Het Spectrum. The Fontys Hogeschool voor de Kunsten (Tilburg, NL) joined as well. From mid-September, each school was visited by theatre teachers who held workshops with the pupils. The icing on the cake of this process will be the showings in one of NTGent’s theatres.