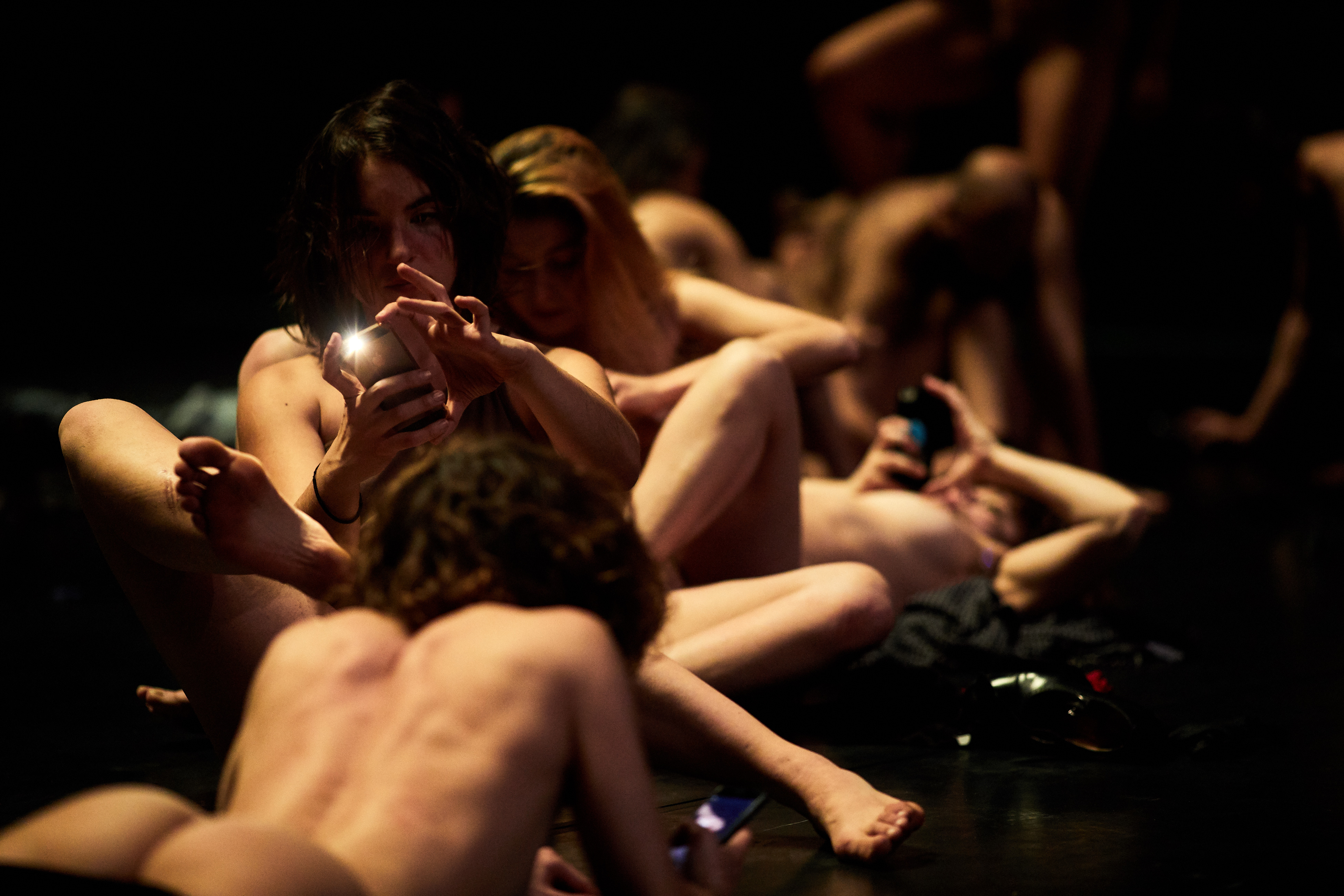 To create in order to connect, to create in order to influence. How one could translate the title of the four‑year project supported with 2 million euros by Creative Europe programme and led by Ljubljana‑based Bunker Institute, which connects 15 cultural institutions across Europe.

The goal of the major international project Create to Connect –> Create to Impact is not only to support the production of new project, but also to develop various modes of sustainable interconnections, both in terms of exchanges between partners and artists as well as in terms of building audience. In addition to the most obvious ways to achieve this objective – by means of contemporary art – they will analyze the elusive effect of art on stakeholders, using anthropological methods in collaboration with The Research Centre of the Slovenian Academy of Sciences and Arts (ZRC SAZU).

One of the project partners is Lisbon‑based Culturgest – a cultural institution operation in a huge bank building. This state‑owned bank is also funds the cultural programme, which is almost inconceivable in our context. There is an exhibition area inside, where a large retrospective exhibition is currently on display of the pioneer of contact improvisation Steve Paxton, whose layout is in perfect harmony with the substance of Paxton’s life’s mission of body awareness. It is not possible for visitors to simply walk around – they have to sit, squat, roll around on the pillows, stick around in upholstered corners, or let ourselves be guided, eyes closed, by Paxton’s voice from the headphones, leading as through the famous “material for the spine”.

Some time ago, the above project in the context of Culturgest, which – in addition to exhibition facilities, discursive and musical programme – boasts a large stage and a high‑quality performance and contemporary dance programme under the artistic direction of Mark Deputter, hosted the premiere performance of Family Romance or The Augmented Reality by Ana Borralho and Joao Galante. There was a chance to see the work of the artistic duo at last year’s Mladi Levi Festival, when they collaborated with a group of local teenagers for the performance Trigger of Happiness.

In Family Romance, the eleven performers are also non‑professionals. The project does not demand any special skill – however, the performers on the stage have to expose themselves completely. Gradually, their fixation on their telephones, seemingly completely unaware of each other’s presence (with live stream showing their efforts to establish a romantic relationship with Apple’s bot, Siri)  escalates into extreme exhibition of every obscure part of their own bodies, albeit “only” for their mobile cameras. These photos, projected on the back wall in real time, no longer contain anything erotic in terms of revealing the intimate – they seem alienated, as pathological body parts without their owners in medical textbooks. When a viewer is faced with an invasion of intimate images, even the biggest particularities take on a generic appearance. Eventually, the stage produces an “orgiastic” situation – but since all the actions are established exclusively in order to produce pleasure only through external confirmation, the viewer is immersed in a sort of indifference. As a result, we are shocked by the fact that, on the one hand, nothing mediatized can shock us anymore, and at the same time, we cannot believe anything real anymore, even if it is happening right in front of our eyes. In this sense, the Lisbon premiere of the project critically highlighted the limits of connecting and influencing, this time through a critique of modern communication technologies, which are becoming the dominant tool of communication, changing the way in which our bodies coexist – the ways in which we love and hate.

Reversed Reality was published in the Slovene daily newspaper Dnevnik, written by a journalist and arts critic Pia Brezavšček.

Family Romance or The Augmented Reality: we are shocked by the fact that nothing mediatized can shock us anymore, and at the same time, we cannot believe anything real anymore, even though it is happening right in front of our eyes. (Photo: Vasco Célio)