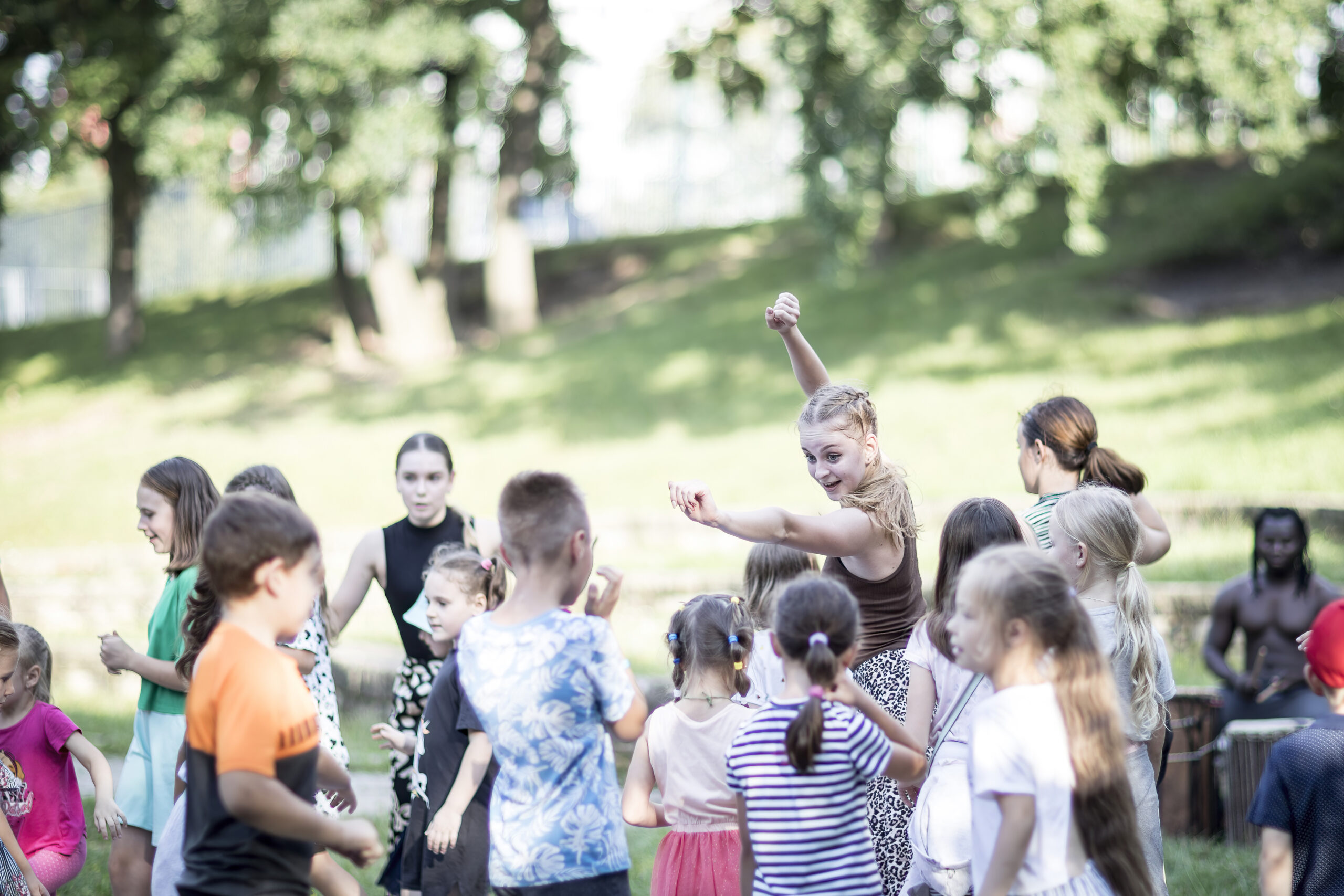 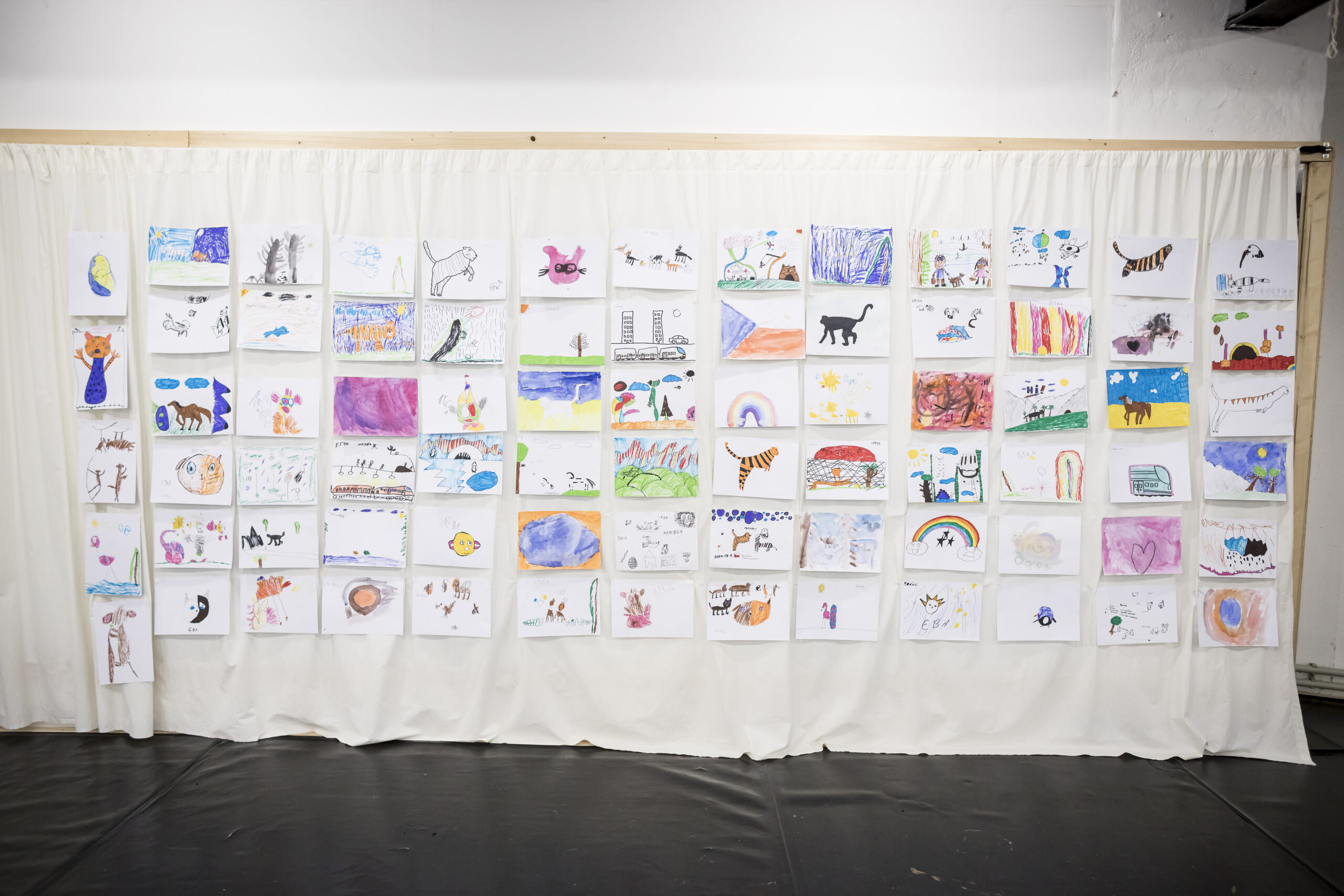 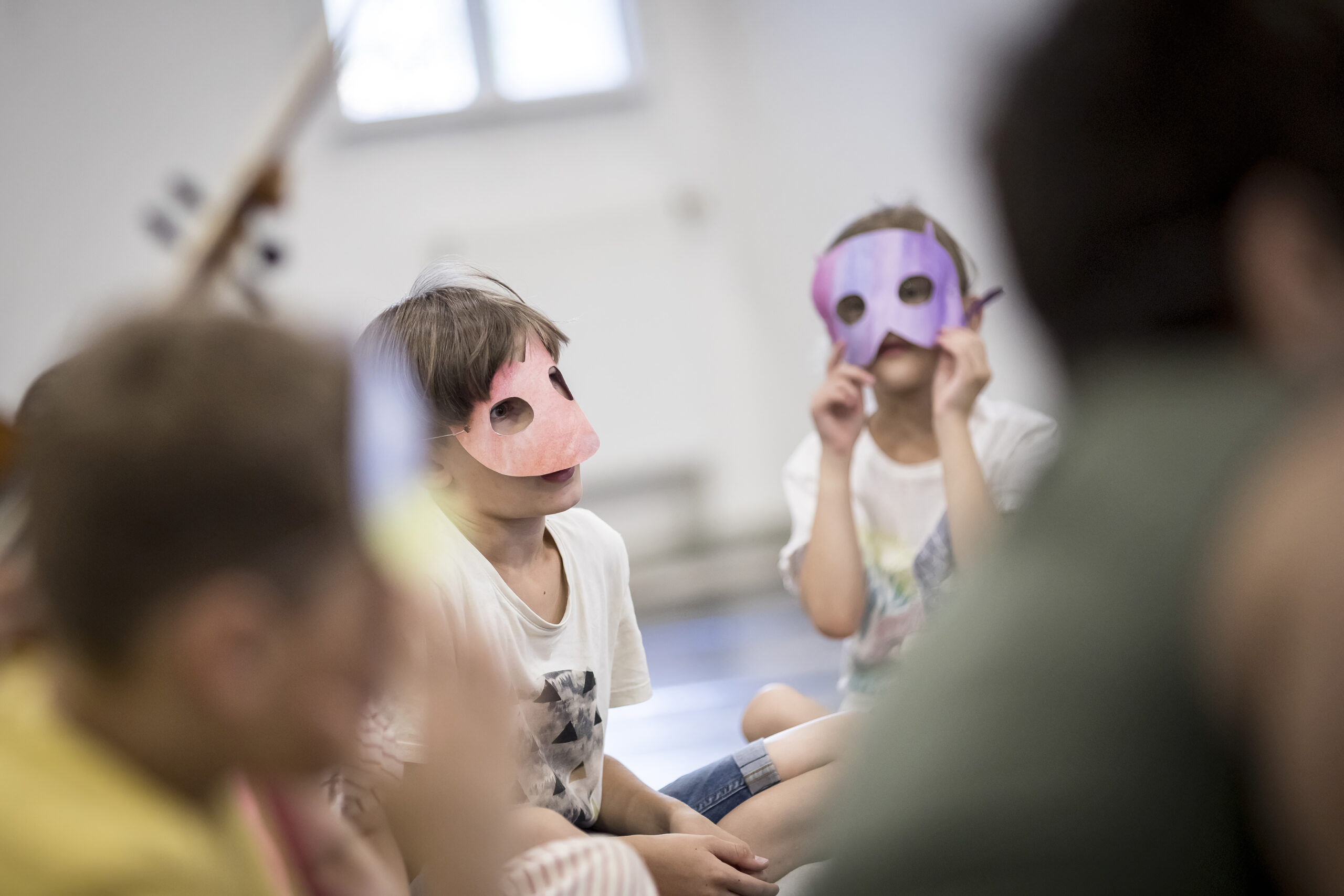 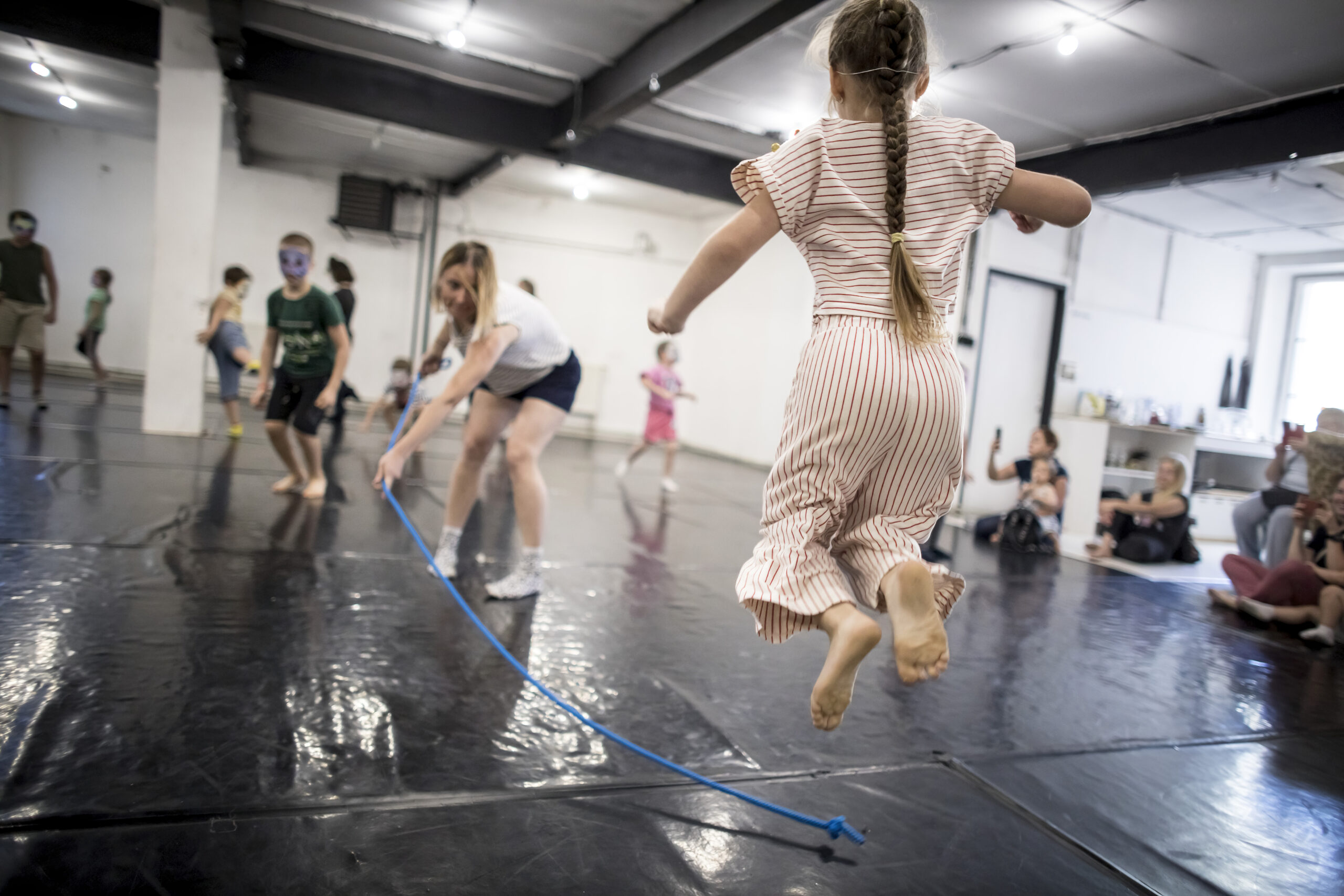 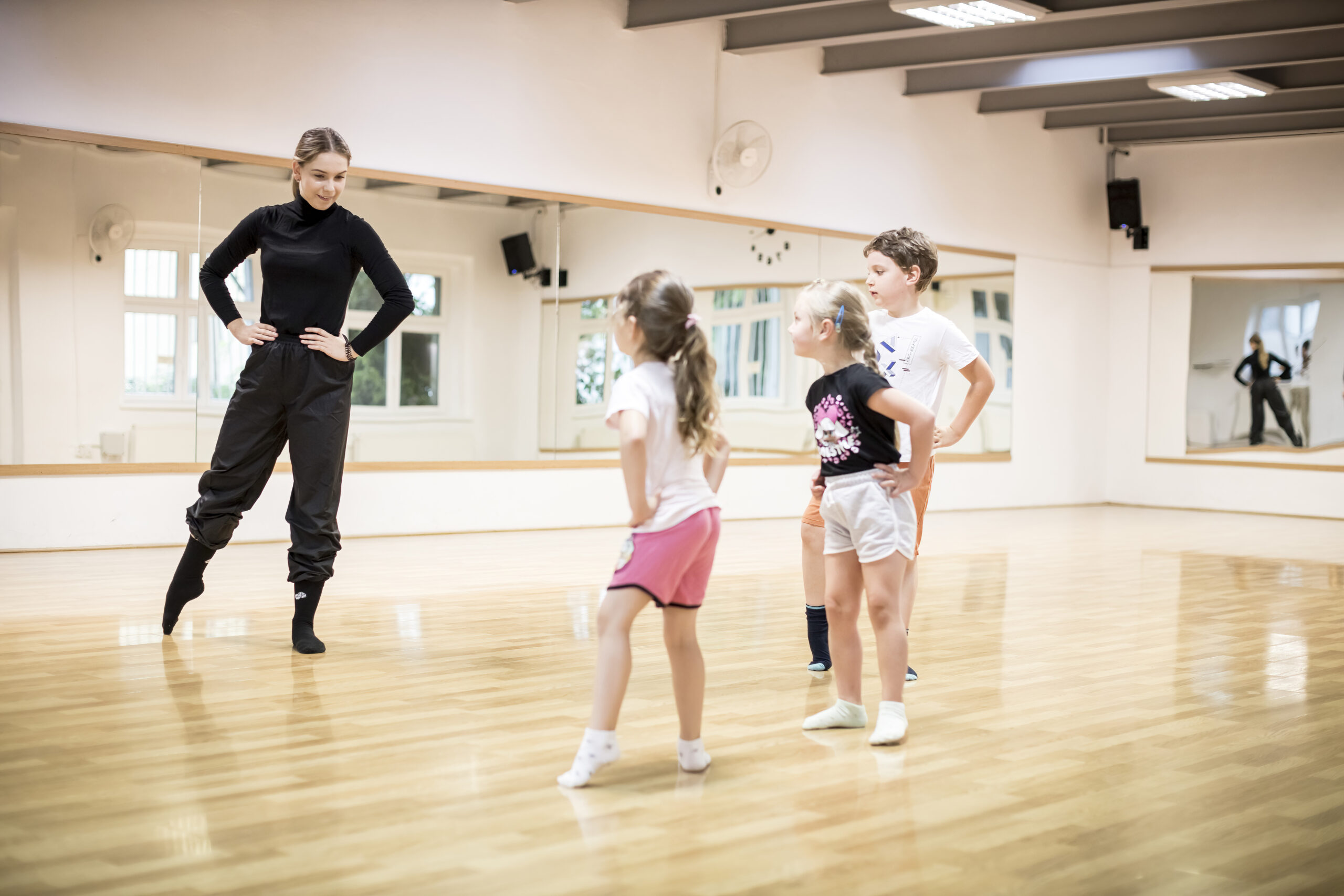 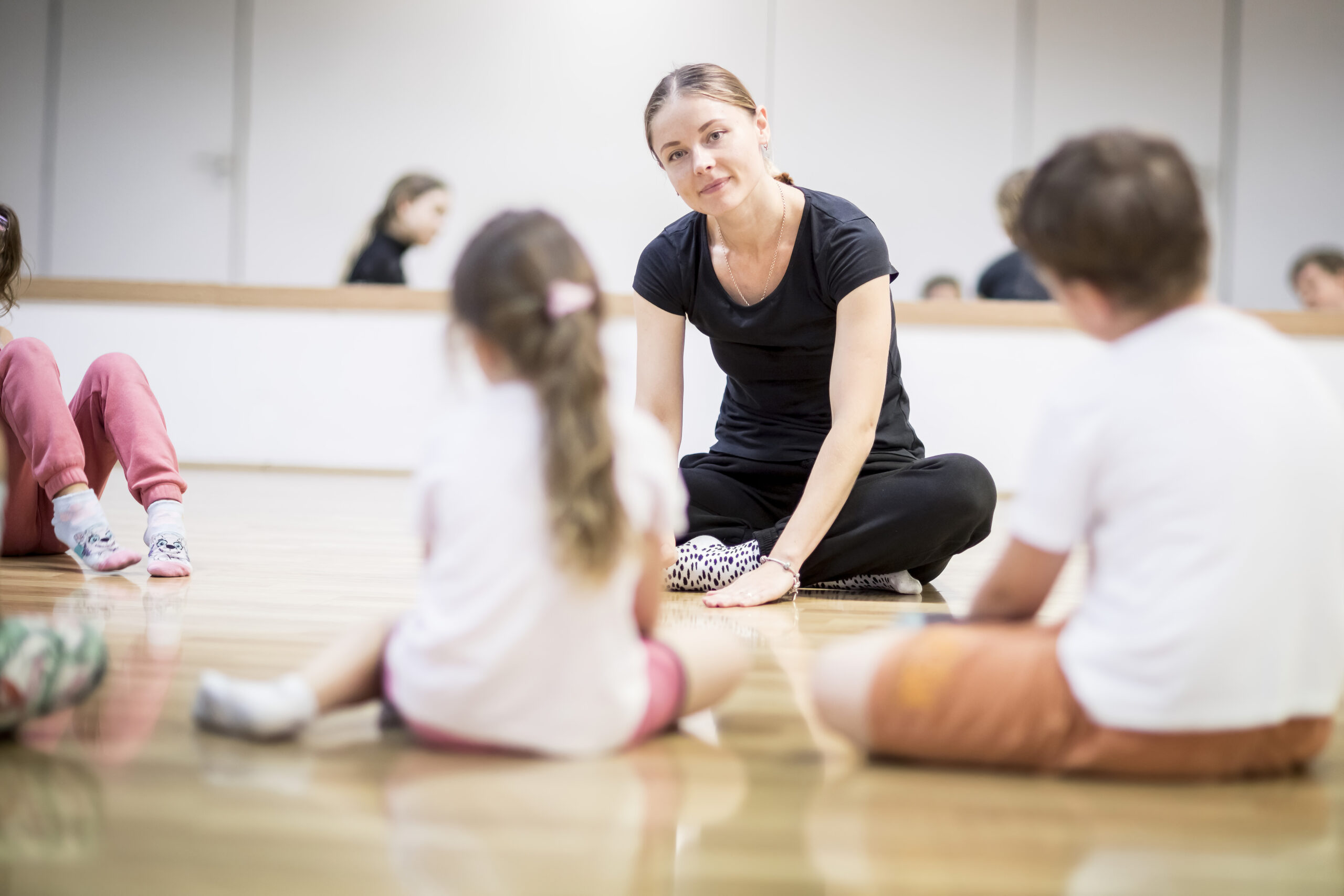 Russian aggression in Ukraine has sparked an unprecedented wave of solidarity in the Czech Republic. Czechia is one of the Central European countries where the largest number of Ukrainian refugees, including artists, have been heading since March 2022. A number of cultural organisations in the Czech Republic are providing support to their Ukrainian colleagues.

Tanec Praha NGO operates the Ponec Dance Venue in Prague and coordinates the biggets international dance festival in the Czech Republic. From Spring 2022 this NGO provides facilities for artists from Ukraine who fled the war from the region of Odessa and Lviv. At the same time, it tries to offer meaningful creative activities to families with children from Ukraine, whether in the form of creative workshops in the Prague 3 district or a summer camp, or by offering dance demonstrations with creative workshops to hostels. The aim of these activities is to involve artists from Ukraine as much as possible – they will lead workshops and a suburban camp, and during the summer they will stage performances for the project Dance to Hostels, which they will present for the first time at the end of August, including an interactive workshop. (Participating artists from Ukraine: Yana Reutova, Anastasia Pavlovska, Diana Khruhsch, Olesia Usata, Stasia Kubrak, Olena Korotkova, Liudmila Ponomarchuk, Anastasia Popova).