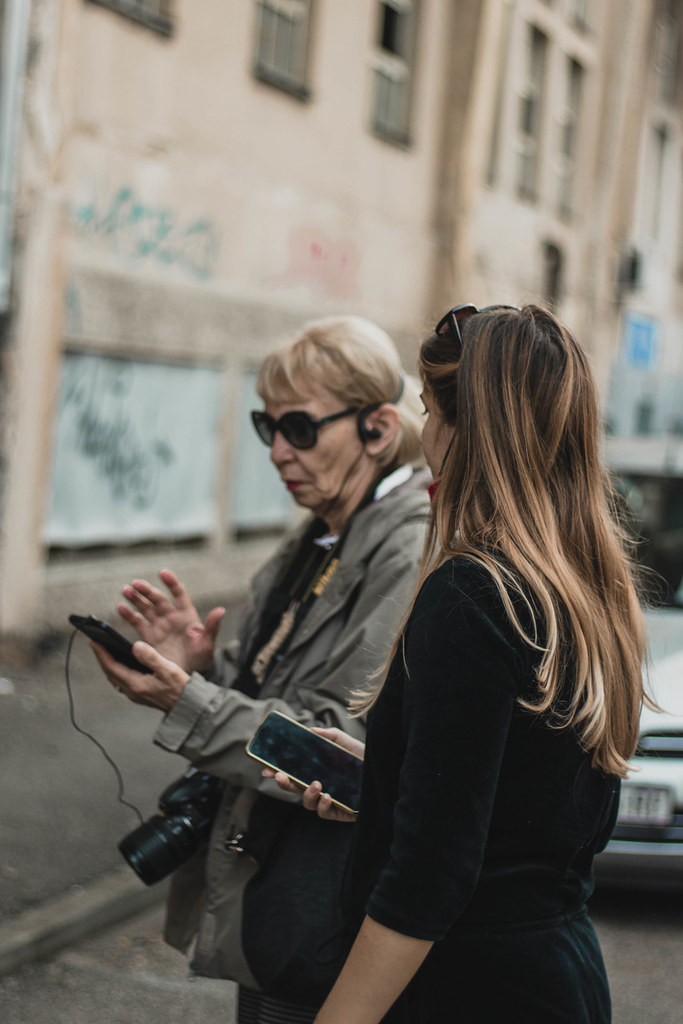 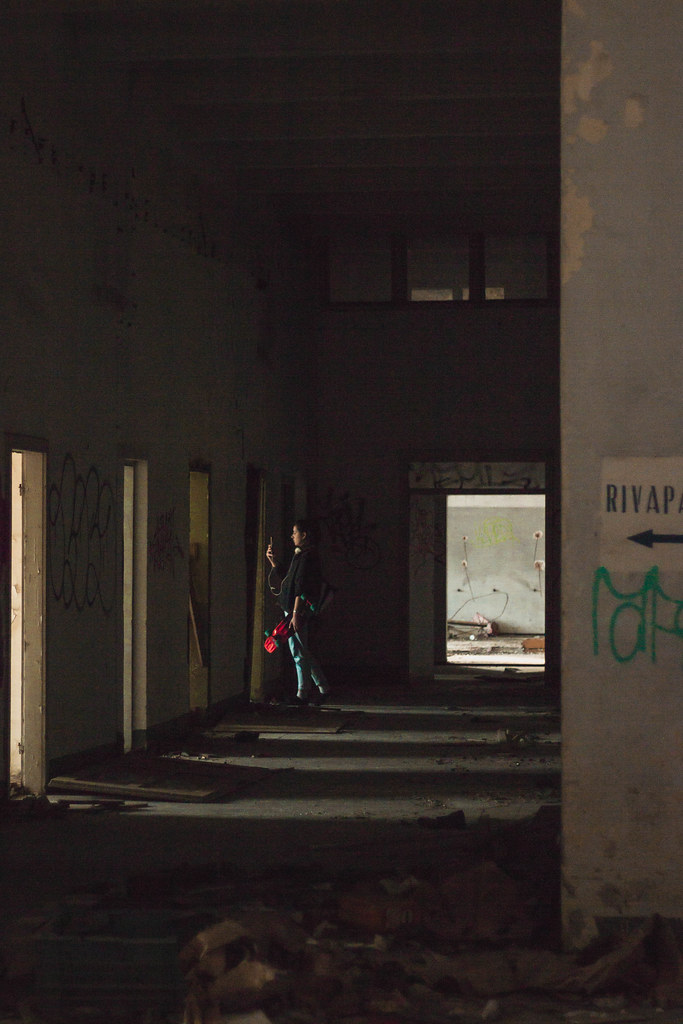 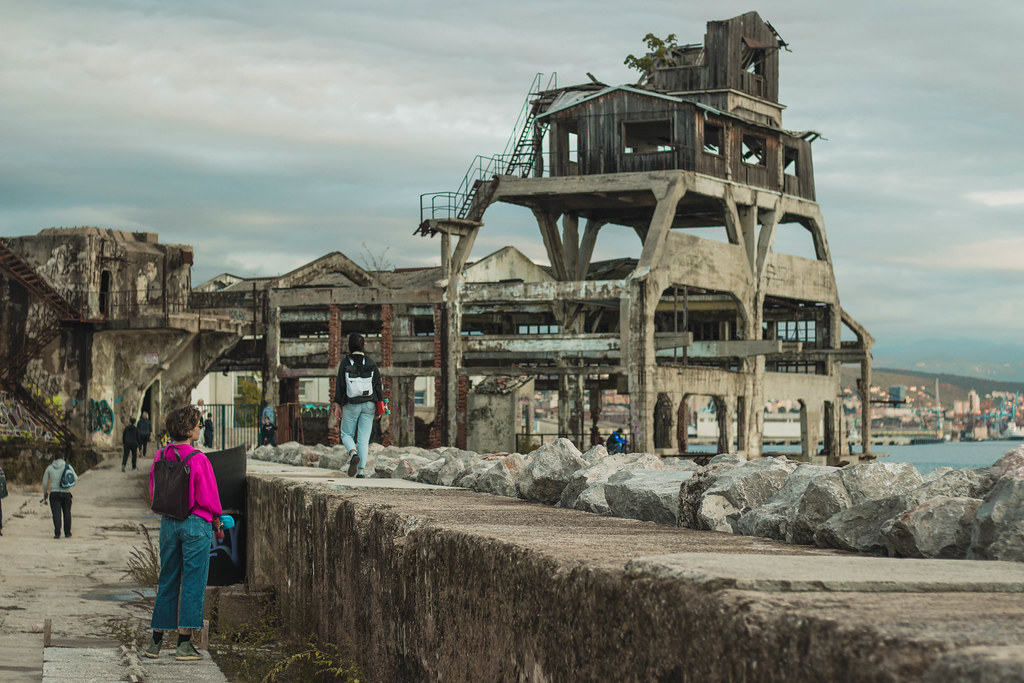 The soundwalk through Rijeka is devised as a search for a Josip Car, crewmember of the Carpathia (one of the ten ships servicing the Rijeka – New York line) which transported European migrants to the brave New World. The early twentieth century fleet from Rijeka was easily recognizable for its red funnels with a black stripe at the top and a white line separating the black and red parts of the hull. Returning form New York on the fatal night of 15 April 1912, it was Car’s ship, the Carpathia, that picked up the SOS signal from the best known shipwreck in world history.
Theatre the soundwalk way, a radiophonic stroll or radio as a treasure hunt are the different ways this project could be described; it aims to turn the urban landscape of Rijeka into a set designed to please the phantasy of its strollers. Led by the voice in their headsets, the strollers encounter the space and themselves, weaving in their mind’s eye the invisible attire of the historic naval drama with the Rijeka seamen appearing as rescuers.
As we dust off the lifevest from the Titanic brought to Rijeka By Josip Car over a century ago, now an exhibit of the Maritime and History Museum, we assign new meanings to it in the light of today’s migrant realities.

*Mobile device required to follow the performance. Kindly bring your own headset.

Pavlica Bajsić Brazzoduro (1973) is an author, dramaturg and director who has been active in radio, theatre and film since 1995. She received MA in dramaturgy at the Academy of Dramatic Arts in Zagreb and in aesthetics at Paris 8 Saint-Denis on the theme of sound and documentary. In 2013 in Zagreb, she brought together a group of collaborators and launched the project of “radiophonic theatre” exploring possibilities where radio connects with theatre. The first and most known performance was about radio itself which still tours in Croatia and abroad: HOERSPIEL: a small play for listening (and watching). This was followed by AETHER UEBER BERLIN in Berlin in 2016, German version of this performance that has gathered Berlin and Zagreb-based authors and performers and was based on research into the Berlin radio archives. In 2017 in Dubrovnik, she realized ORPHEUS LISTENING TO RADIO, a poetic fantasy inspired by Jean Cocteau’s film Orpheus. She was awarded Prix Marulić Days Award (Split), Grand Prix de Suisse, Ake Blomstrom Memorial Prize (Amsterdam), Prix Europa Guest of Honour (Berlin), and her work is included in the European Broadcasting Union’s anthology “30 Years of World Radio Documentary”.