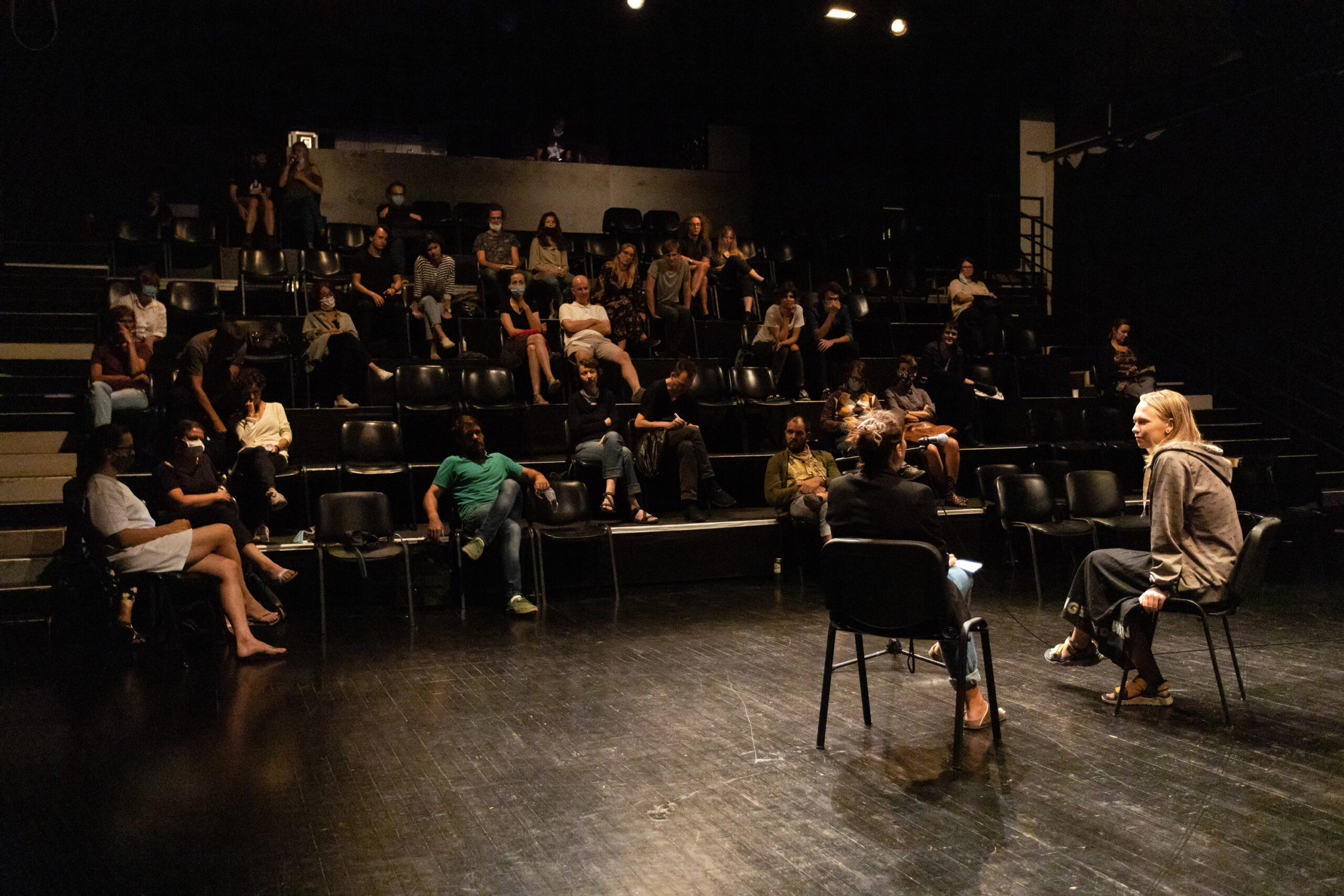 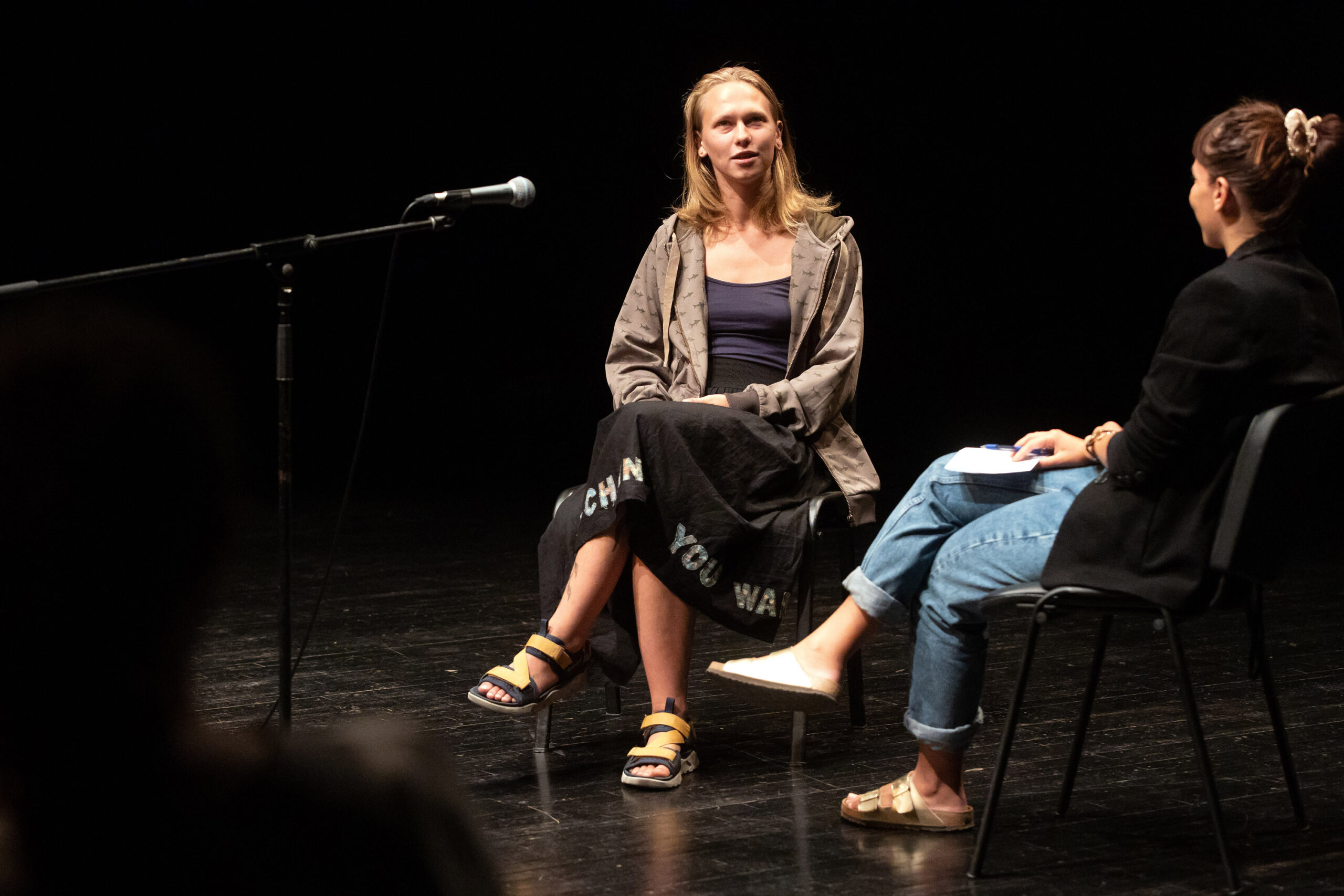 In the frame of Mladi levi festival.

The documentary A Year Full of Drama, directed by Marta Pulk and conceptually designed by an Estonian collective of friends called Kinoteater, is a document of a theatrical experiment that reveals the possibilities of consuming culture and exposes the power of art. Marta Pulk’s documentary debut follows the insights, observations and feelings of Allisija Elizabet Jevtjukova, a 21 year old girl from rural Estonia who is chosen by Kinoteater to be employed as a non professional spectator: someone who has never been to the theater in her life. The test, which lasts for 365 days, 224 performances, 351.2 hours spent in theatre, and 19,946 of kilometers travelled, puts the protagonist in a situation of constant discovery of the world and of empowerment. A Year Full of Drama is a film about the position of theatre, but even more, it is the personal confession of the main spectator, with her ups and downs, disappointments, boredom, surprises, and answers to the question: Why are we even fighting at all? It is a film that provides the audience with an opportunity to re evaluate what is possible in life and in art. The documentary produced by the Estonian team is unique for Slovenia, as it would be almost impossible to make it in Slovenia due to our school system, which exposes everyone to the theater at least once during their education.

At 11.00 p. m. discussion with the film protagonist Alissija-Elisabet Jevtjukova

Film is in Estonian and Russian, with English subtitles.