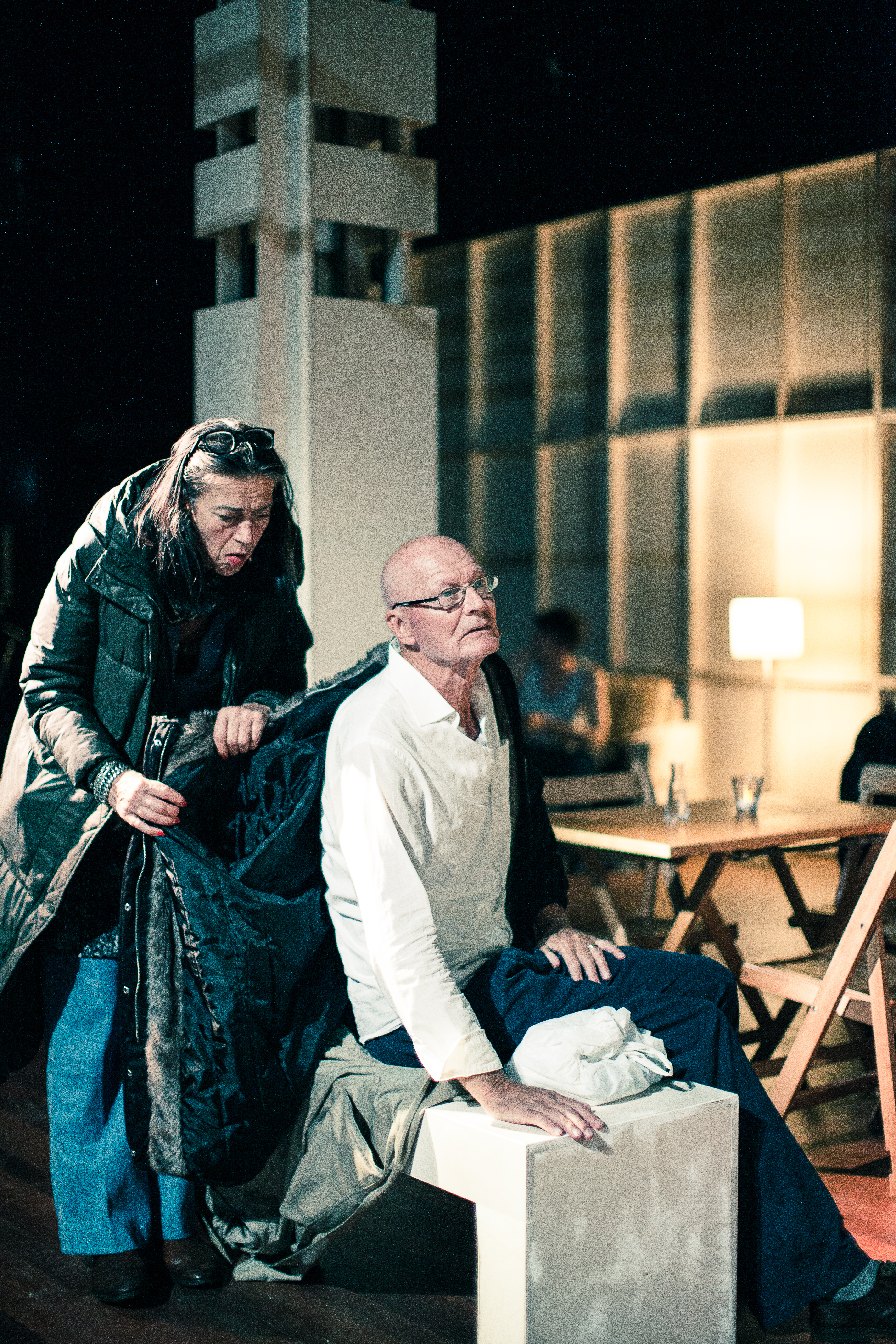 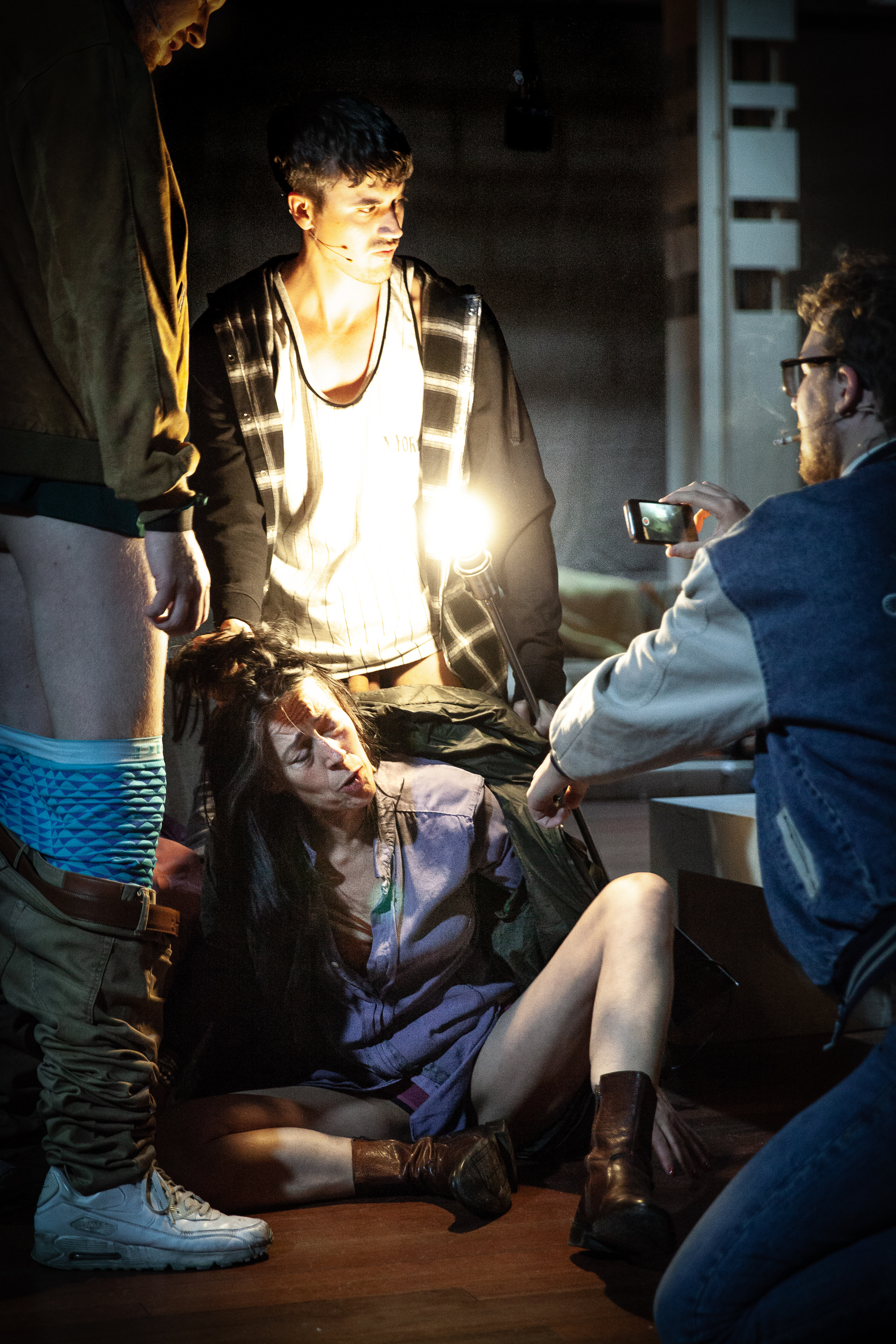 A messy square in Rotterdam with addicts, unemployed, alcoholics, prostitutes, dealers, an overenthusiastic poet and a burned out director.

In Homeless the Swedish writer Nors Loren shows us a world, we would rather not see. The confrontation with people like us, but who lost themselves, for any reason, is uncomfortable. But what happens if you don’t look away, but actually care?

Thibaud Delpeut and Adelheid Roosen put the visitors right in the middel of the homeless and homeseekers. Lokal experience experts, like a councilor or social workers, are playing themselves. In Rotterdam Rodney van den Hengel of Heilige Boontjes is the special guest: ‘The system fails in every way. Instead of fighting it, I’ll try to use the system: I became a capitalist and show that you can help people earning money.’