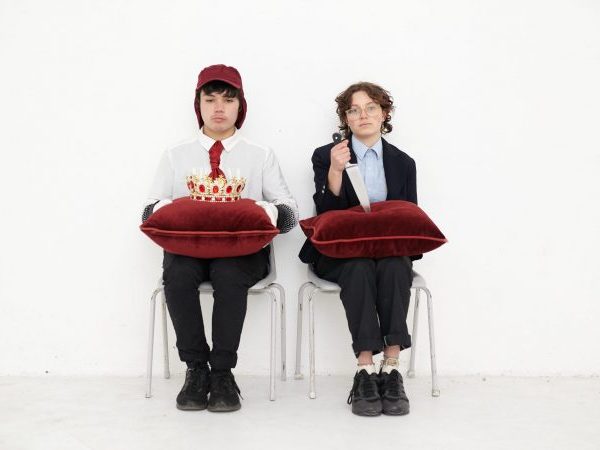 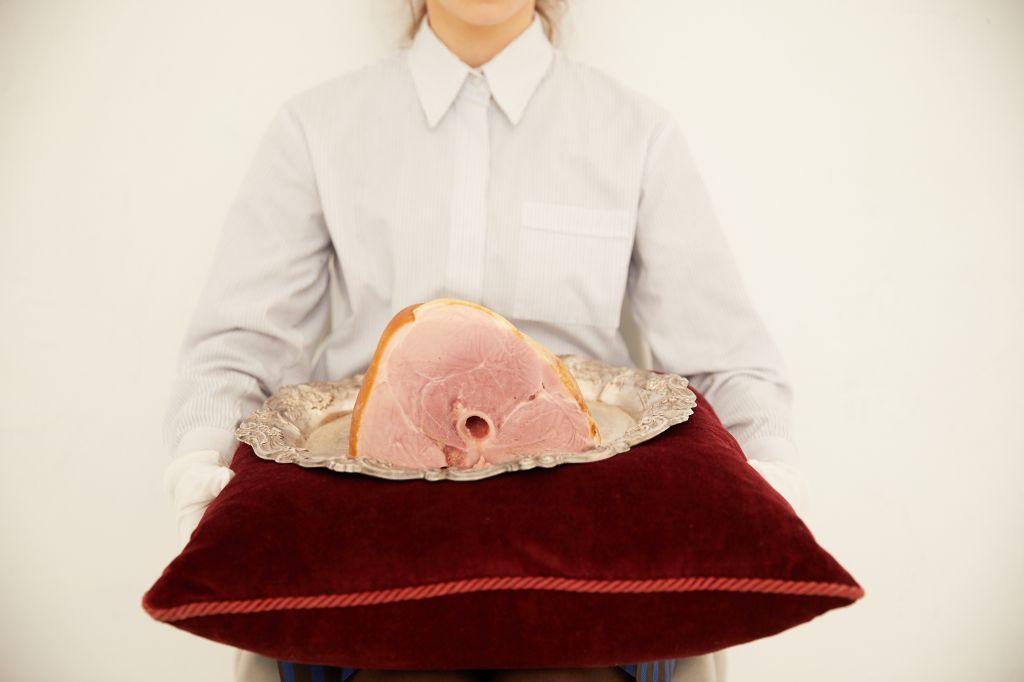 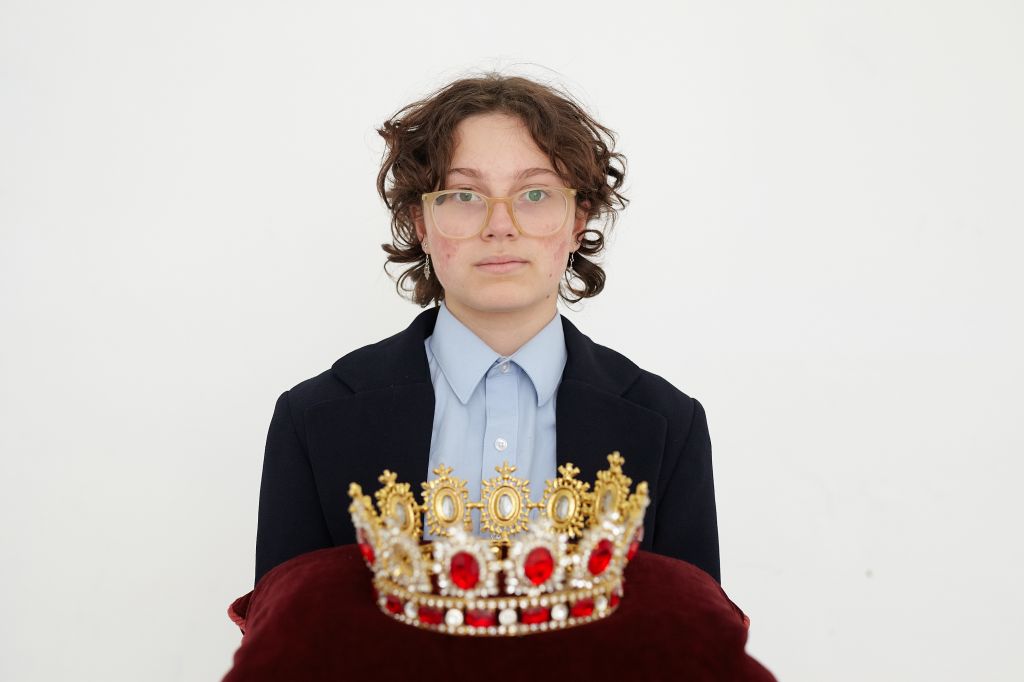 We don’t sing them with the same passion we used to. National anthems and songs don’t come out so well, in this new performance featuring young activists from Australia, seeking to turn a light on modern rituals and the politics of yesteryear.

Myths, bizarre rituals and politics: what lies hidden behind our National Anthems?
Do you know the words to your National Anthem beyond the first verse? And do really know the meaning of the words you are singing? In collaboration with a group of young activists, the Australian theatre producers Samara Hersch en Lara Thoms present their latest performance Please Stand. Together with this brand-new cast, they explore the history, mythology, rituals and politics of National Anthems from around the world.

In 2019, Hersch and Thoms presented their price winning performance We all know what’s happening at Noorderzon, in which a disarming cast of young children uncover the harrowing effects of the Australian migrant policy. This time they seek to explore the complex, contentious and bizarre stories behind every catchy – or, let’s face it: sometimes not so catchy – national tune. Which anthems were originally drinking songs? Which were initially written in blood on prison walls? How many contain glowing love hearts? Please Stand takes you on a journey into the mythology surrounding national identity and nation-building and interrogates what national anthems profess to represent, and what it actually means to stand up and sing along – or to remain seated and be silent.

Please Stand is the next work in a series of projects by Samara Hersch and Lara Thoms that engage young people to explore the performance of alternative histories. Their work undermines the notion of adults as experts, bringing out the voices of young people in the retelling and re-shaping of national stories and identities. Both artists share an interest in socially and politically engaged performance making, often working with non-professional artists to create space for new perspectives. Their recent work, We All Know What’s Happening, made in collaboration with seven young people, told the story of Australia’s ongoing detention of refugees in the Pacific. This work was the winner of the ZKB Patronage Prize and Audience Award 2019 in Zurich.