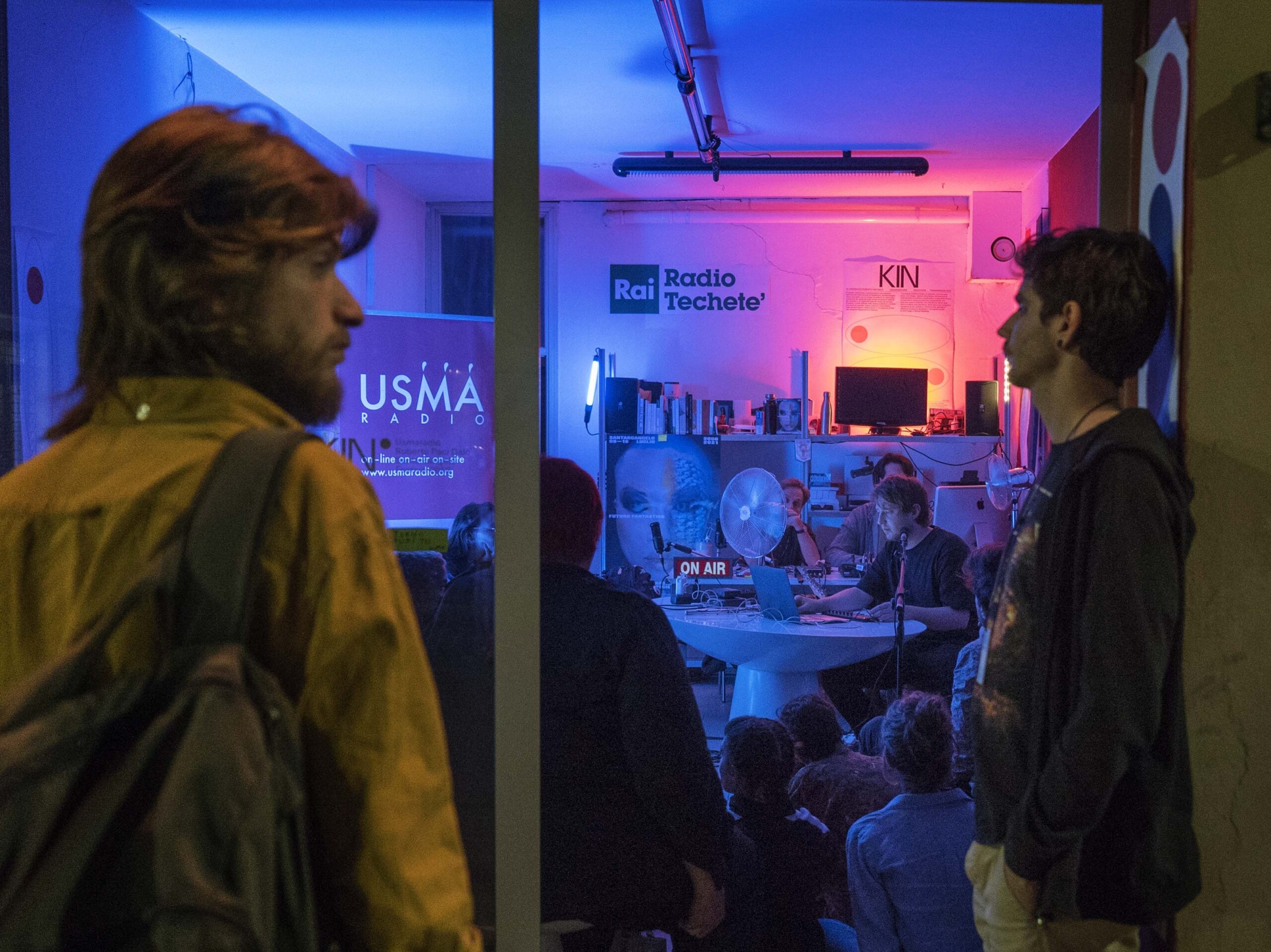 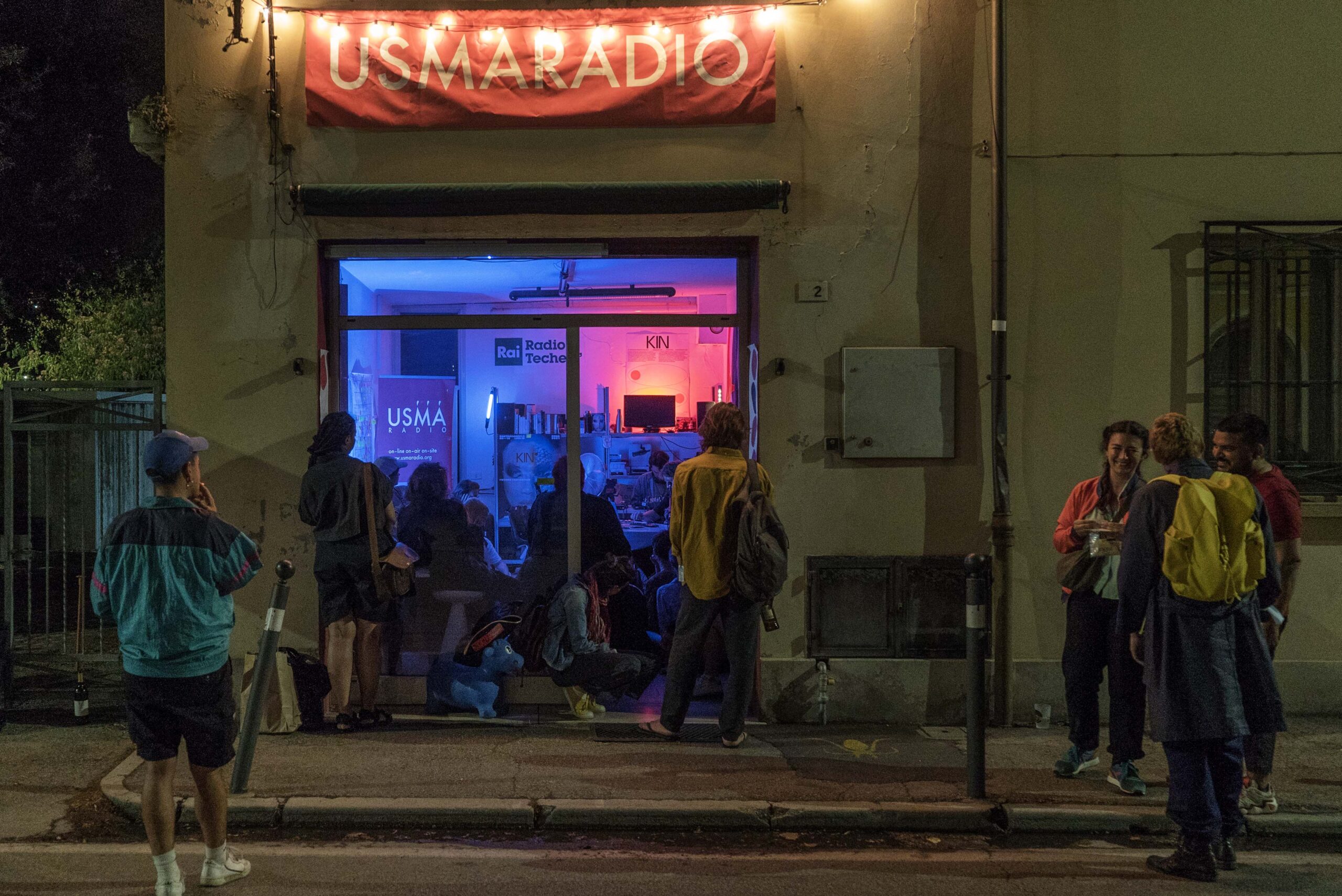 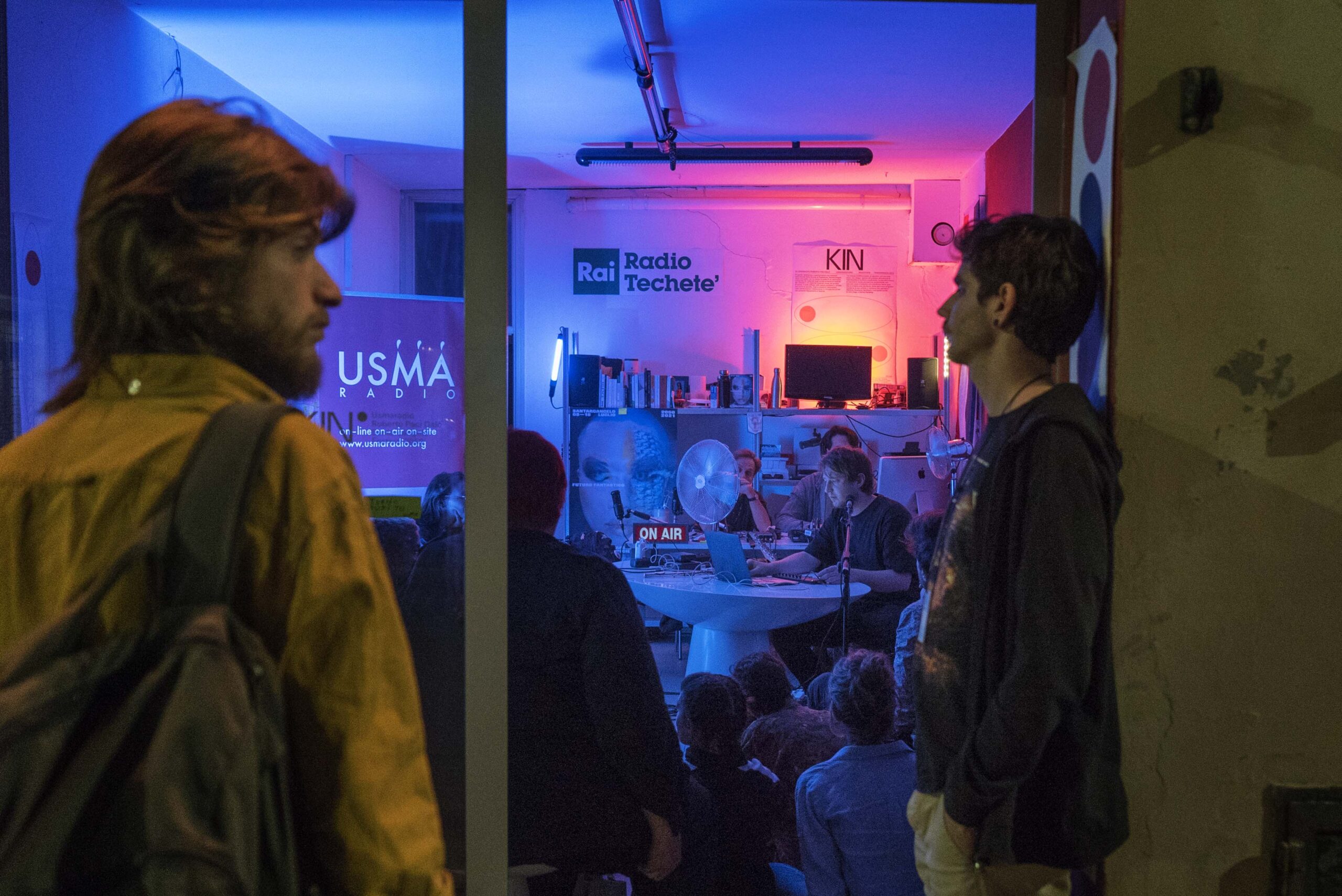 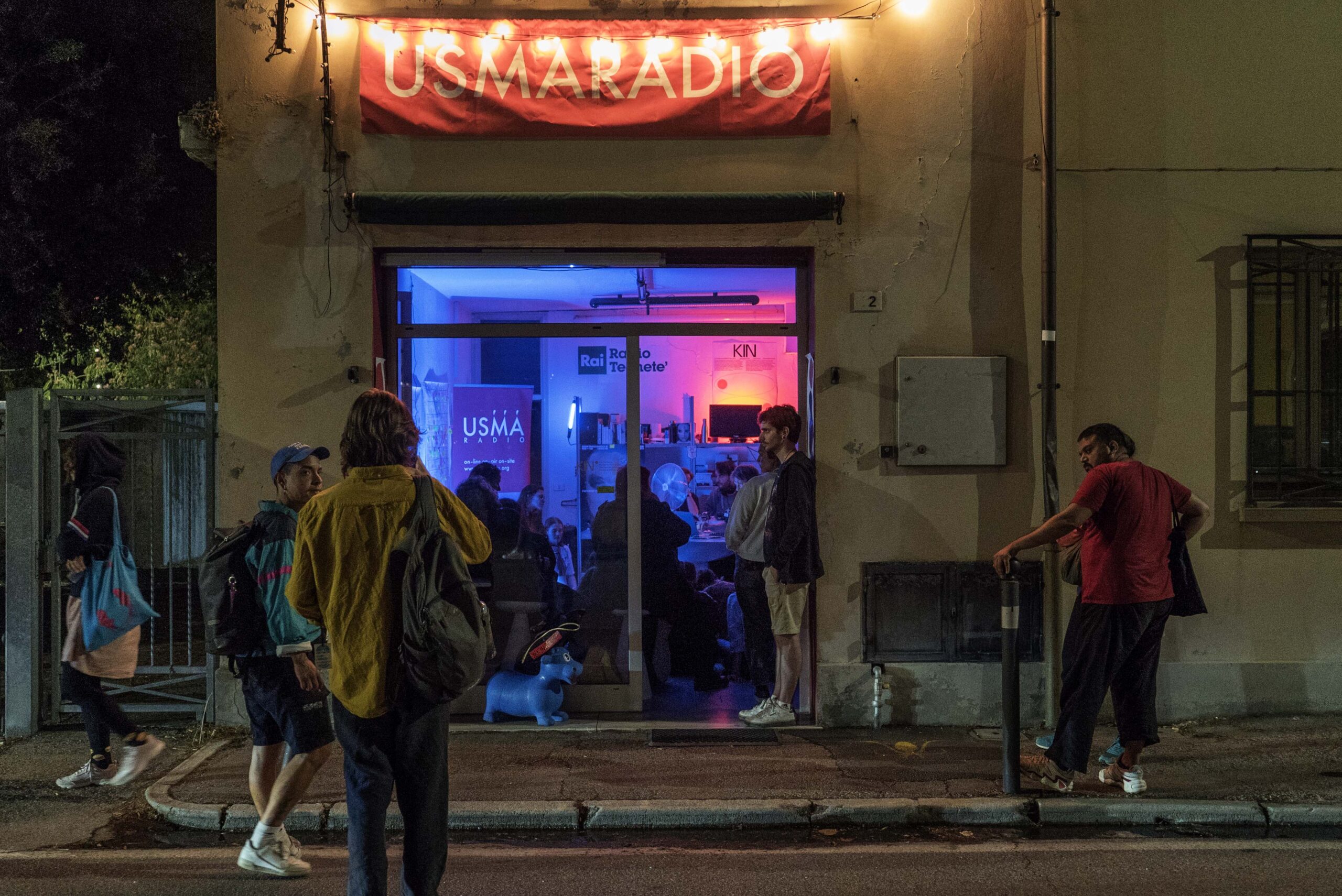 KIN by Usmaradio / Roberto Paci Dalò is a radio and performance project with workshop sessions at the Scuola di Radiofonia. It will occupy Santarcangelo, broadcasting a programme made up of materials from artists present at the festival and citizens, but also original material created by the team. It will spread throughout public and private spaces with listening points, improvisations, electronics, and remote collaborative radio performances with artists not physically present at the festival. The guiding writings are those by Franco Bifo Berardi, Gabriele Frasca and Donna Haraway.

BIO
Roberto Paci Dalò is a director, author, composer, musician, visual artist, designer, sound artist and radiomaker. He leads the Giardini Pensili group, which he co-founded in 1985, and has presented his works worldwide in theatres, festivals, biennials, museums and radios. His work has received the esteem and support of, among others, John Cage, Robert Ashley, Aleksandr Sokurov and Giya Kancheli.

Usmaradio is the broadcaster and research centre of the University of the Republic of San Marino. It was created in 2017 and is part of the radia.fm network. Its collaborations include Ars Electronica Festival, BilBOlBul, JRC – European Commission, Tempo Reale.