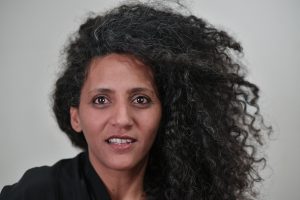 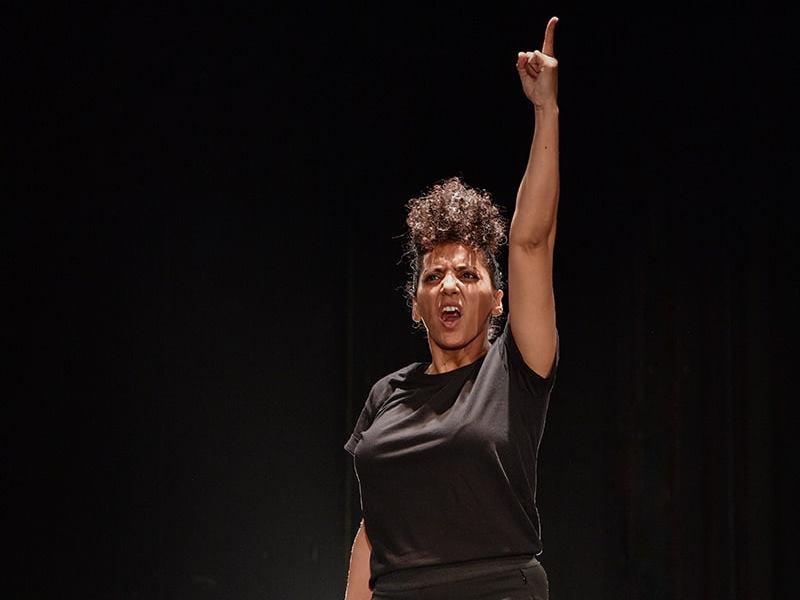 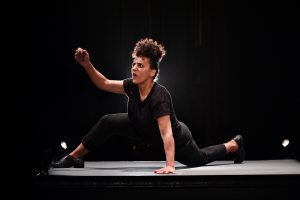 In the frame of the Bazaar festival.

Khouloud Yassine Born in Lebanon in 1979 is a choreographer, dancer and actor. She holds a BA in Theater studies from the Lebanese University and a BA in Choreography from the University of Paris 8. In 2001 she cofounds Maqamat Dance Theater Company where she will work until 2005. Since 2007 she is collaborating with the percussionist and composer Khaled Yassine with whom she creates “B Layle men Azar” (2007), “Entre Temps” (2009), “Entre Temps 2” (2012), “Heroes” (2017). In 2009 she plays the main role in Jocelyne Saab’s film “What’s Going on?” and choreographs the dance film “Obscenitas Project” with the Dance Works Rotterdam Company. In 2012 she creates the solo “Le silence de l’abandon” presented in Approdi Festival (Cagliari), June events (Atelier de Paris- Carolyn Carlson), the FRAC Lorraine (France), Dansfabrik festival (Brest, France), and the Danse D’ailleurs festival (Caen,France). In 2014 she collaborates as a performer with the choreographer Danya Hammoud on her piece “Mes Mains Sont Plus Agées Que Moi”, and in 2015 she performs in “Retrospective” an exhibition conceived par Xavier Le Roy at the Beirut Art Center. Her last creation “Heroes – surface of a revolution” was premiered in Al Madina theatre in Beirut in February 2017.