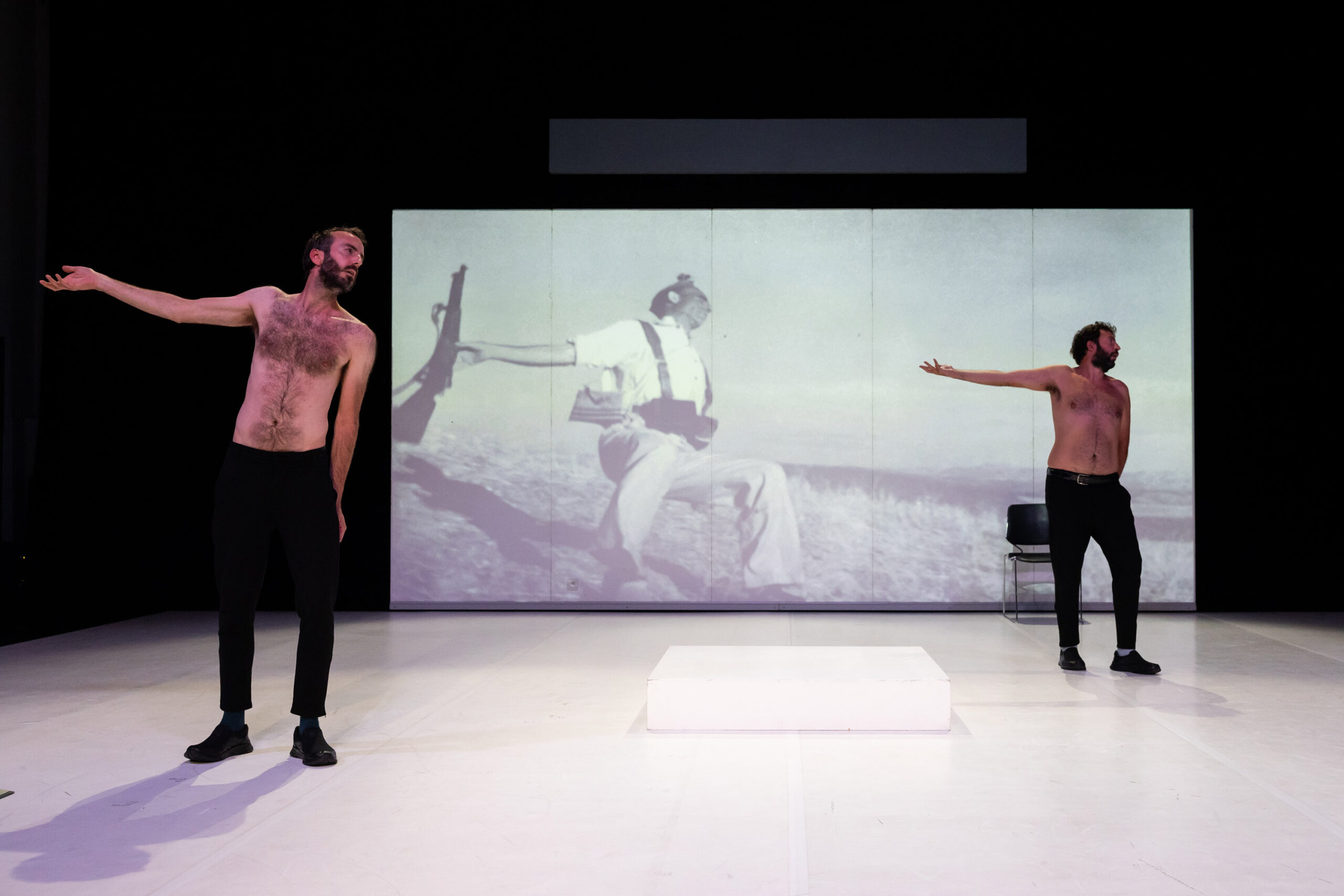 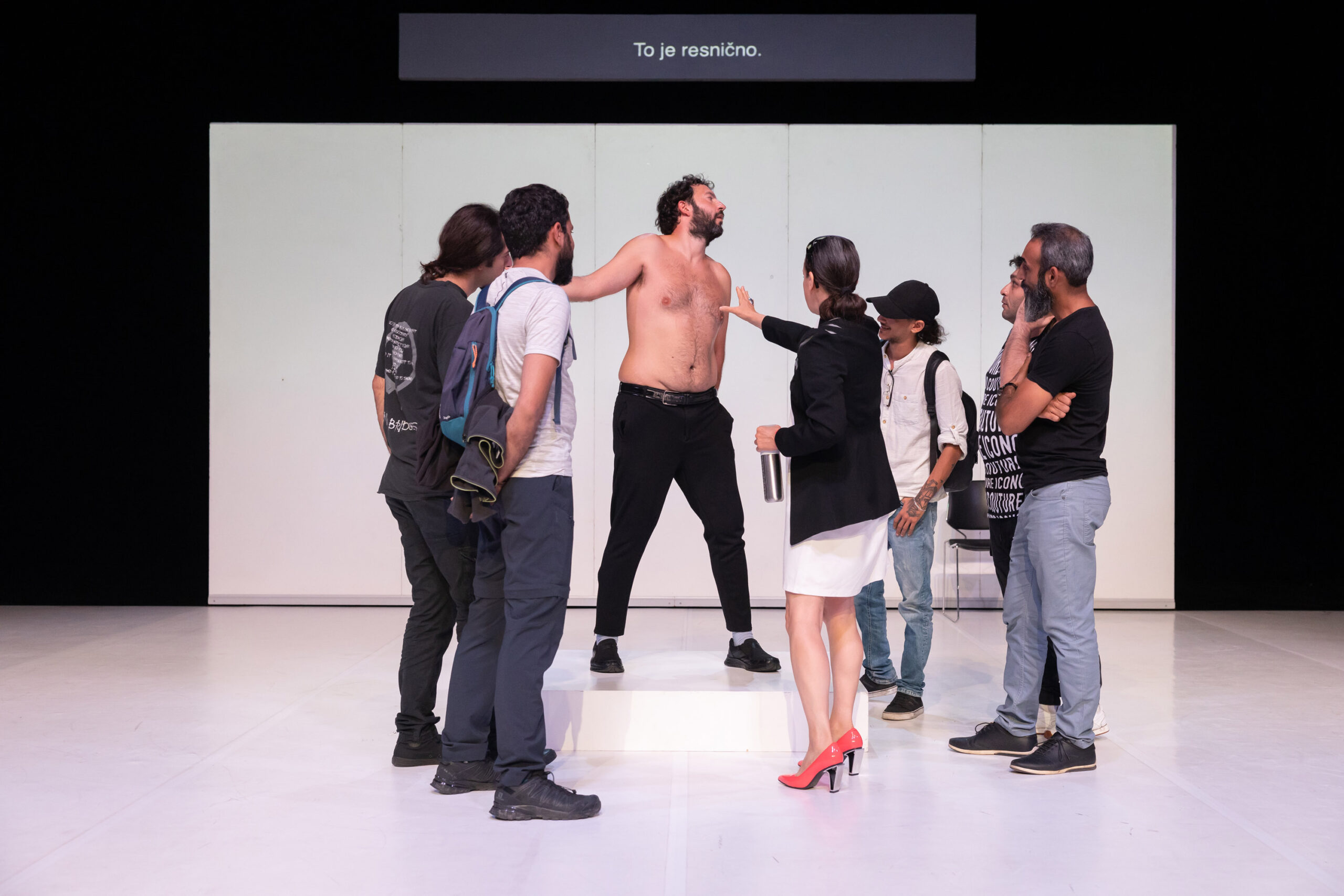 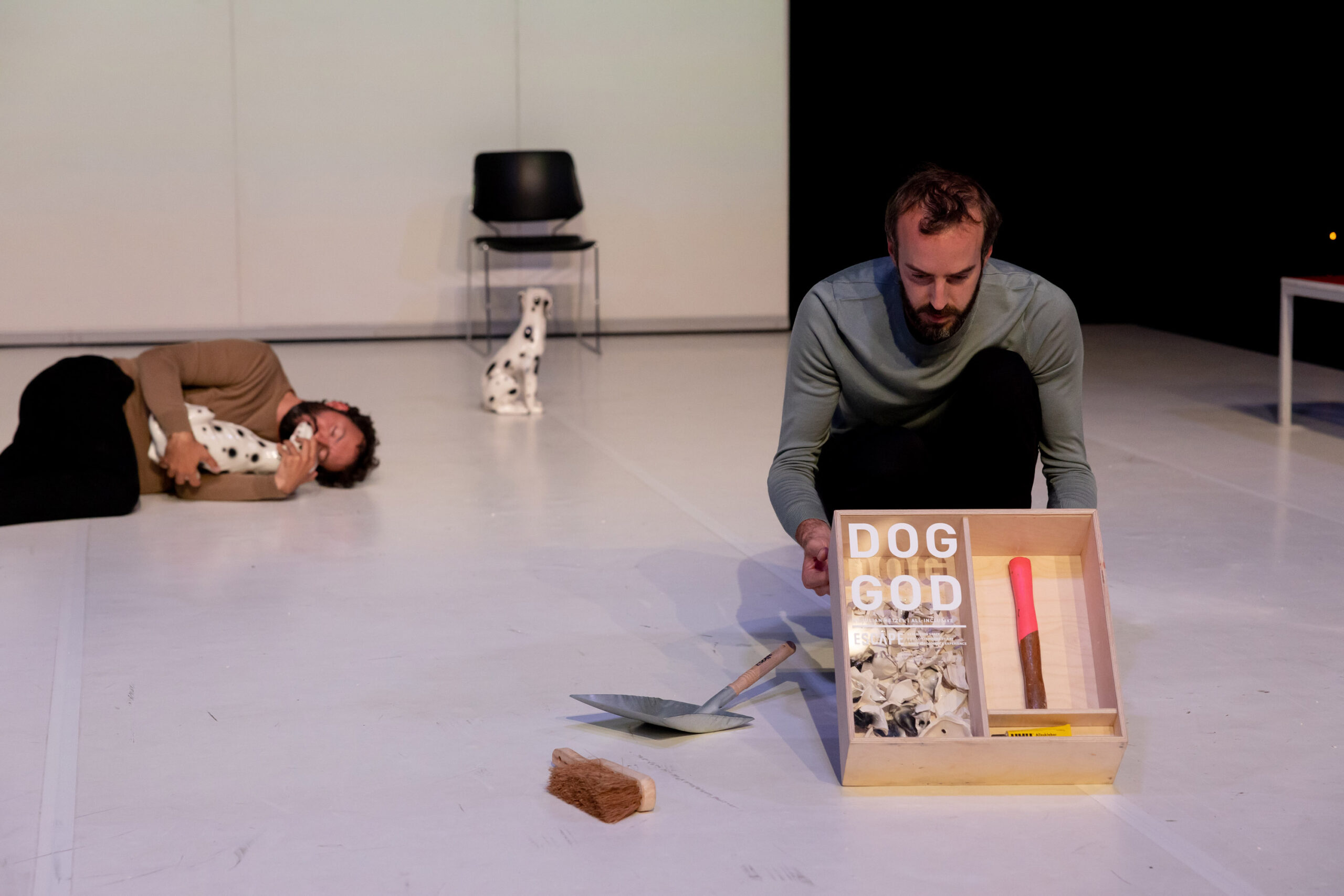 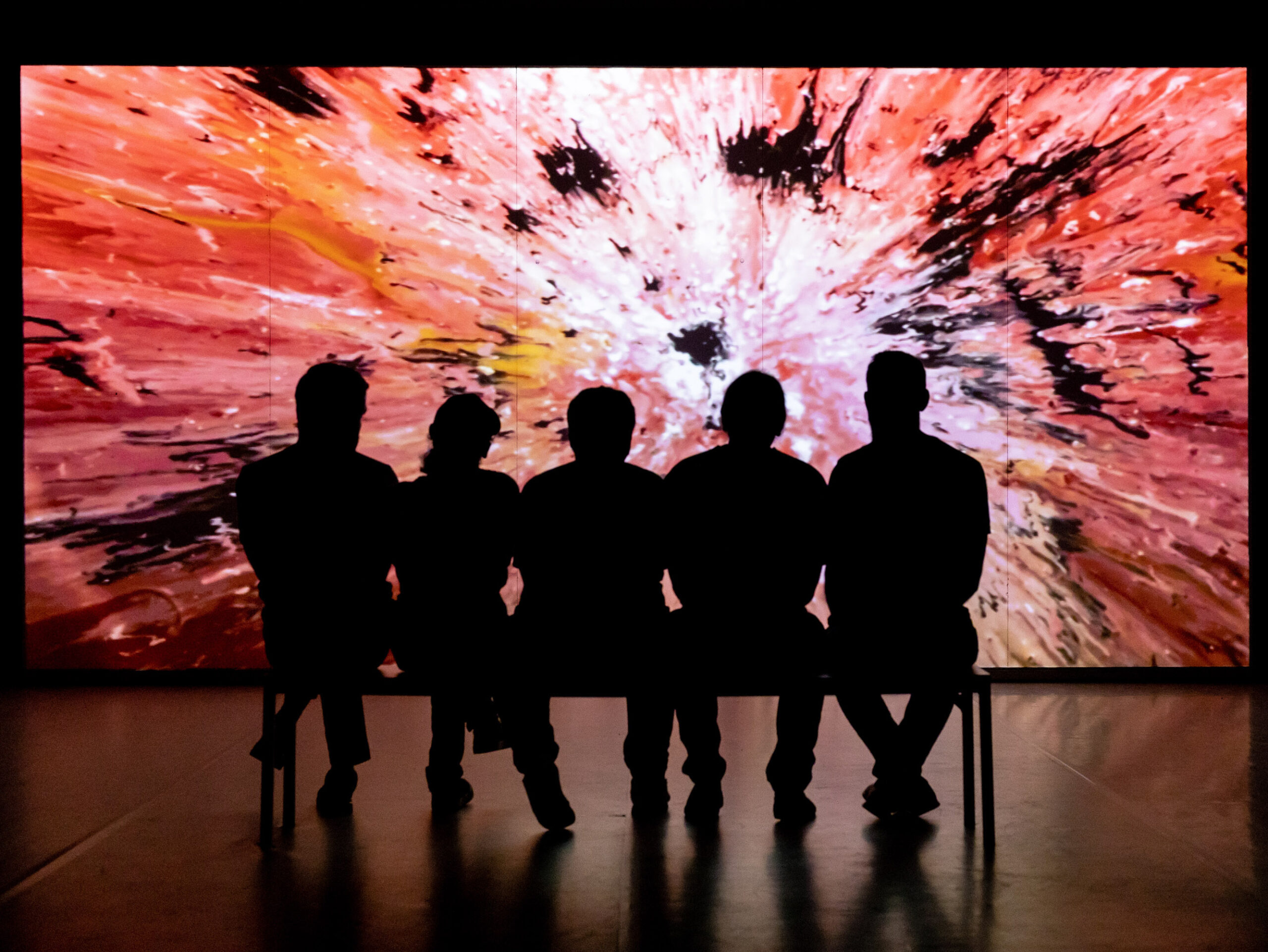 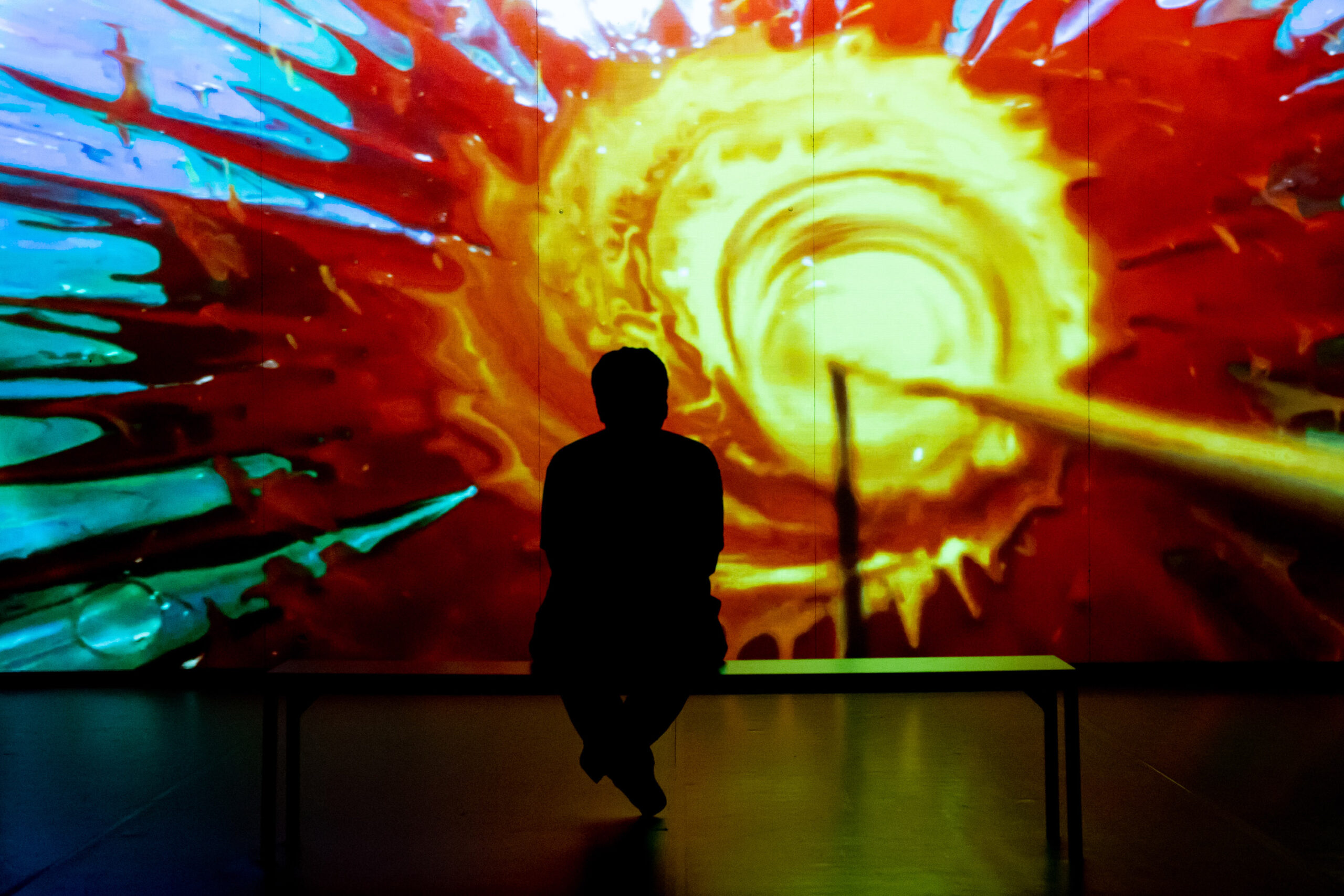 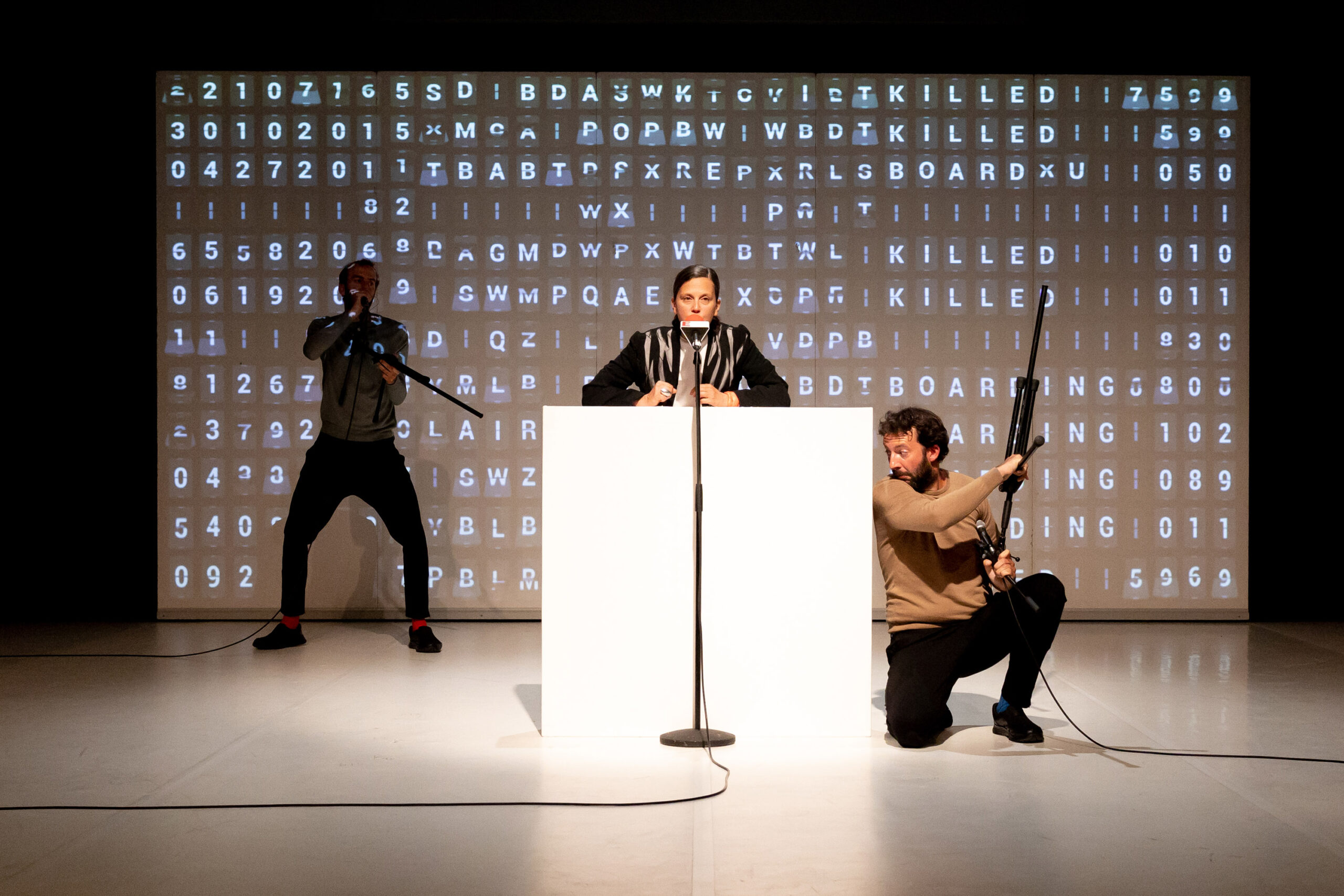 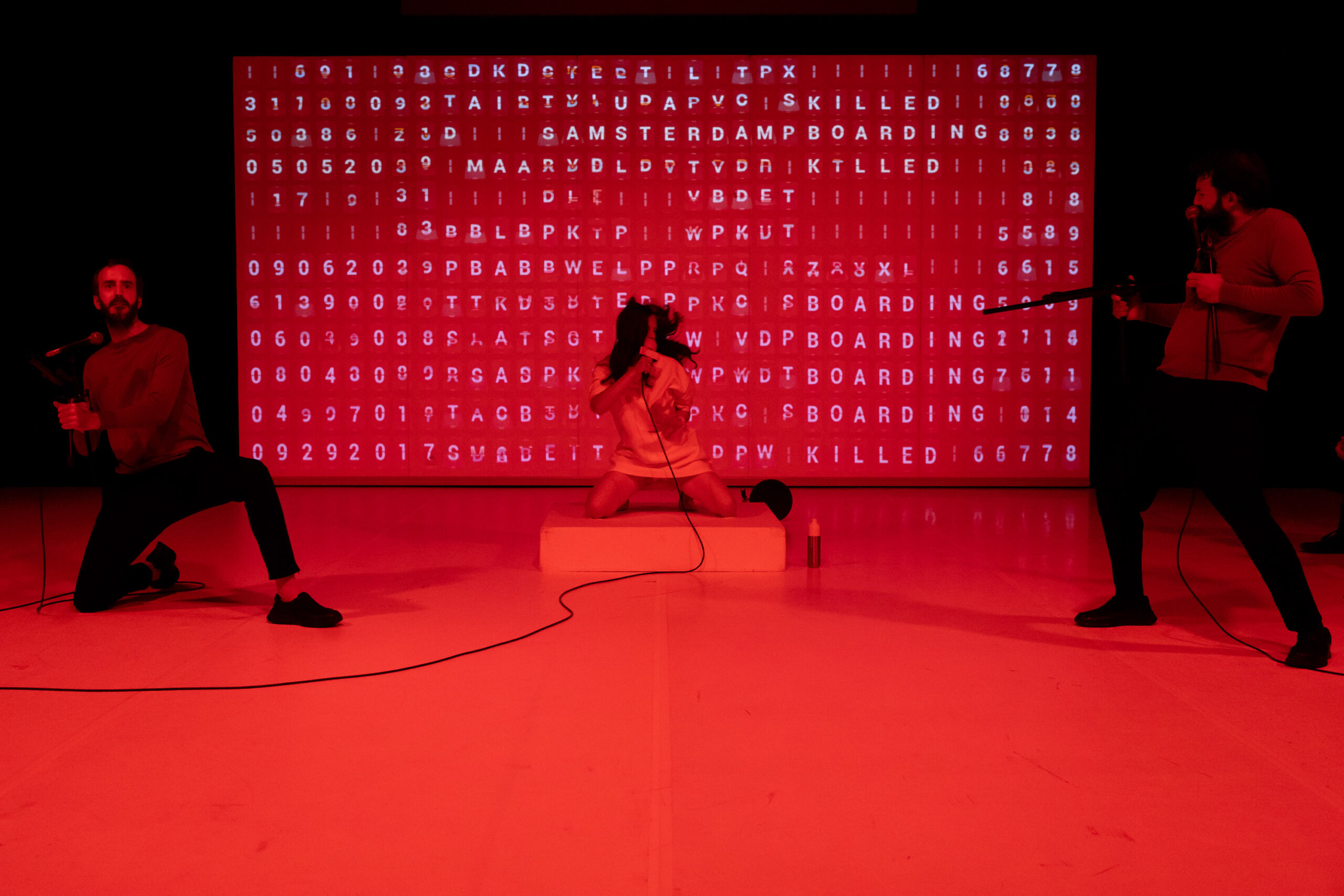 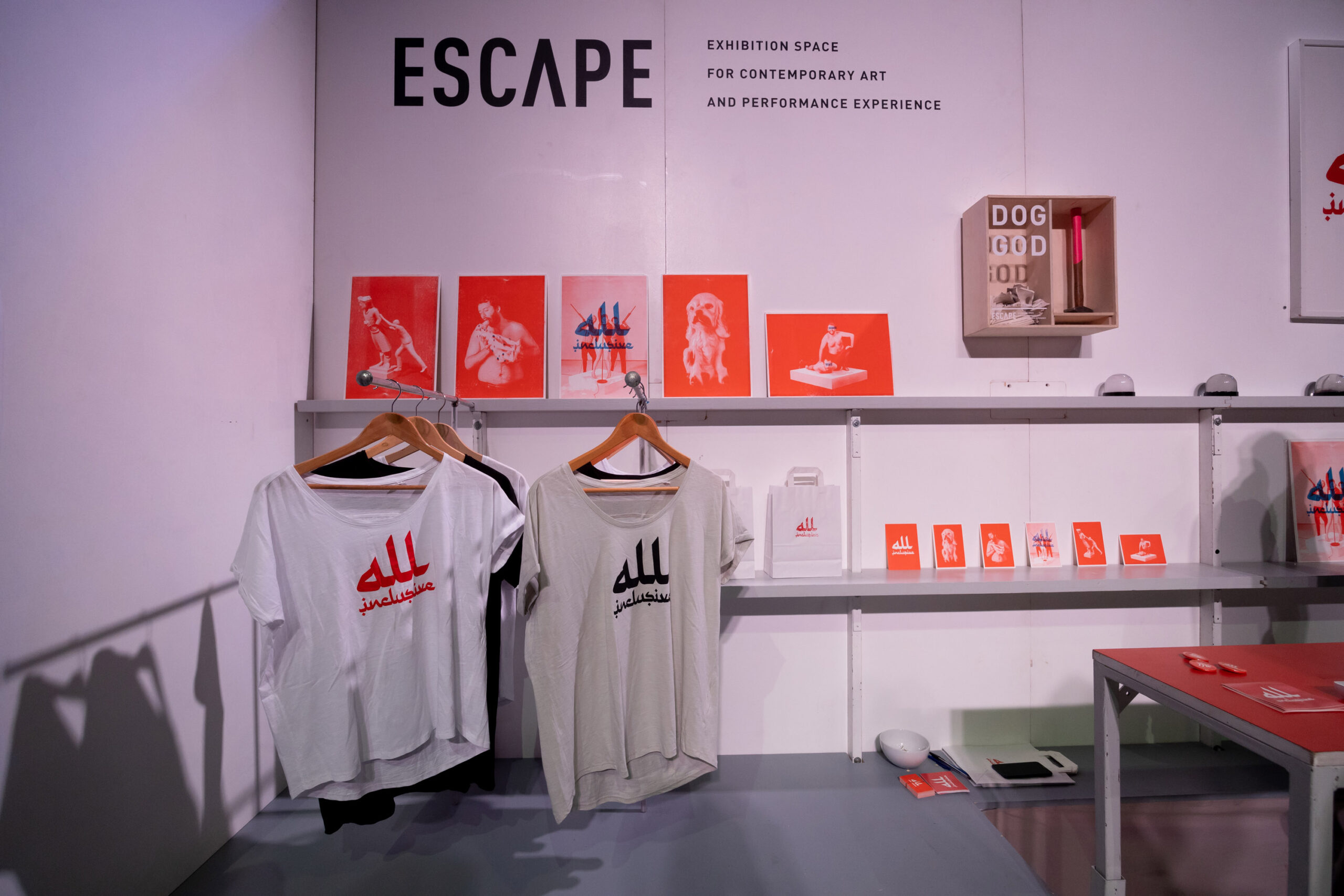 “All inclusive” is a term most often used in connection with luxury hotel holidays and marketing gimmicks. The performance All inclusive is not a luxury hotel retreat, but it does expose marketing tricks and raises key questions about the ways in which the art market exploits empathy and images of war.

German director and artist Julian Hetzel, whose works are characterized by a political dimension and a documentary approach, puts the Escape Gallery on stage. The works of art in it are entirely made of several kilograms of rubble from the Syrian conflict zone. A guided tour of the contemporary art exhibition, which the curator conducts for people of Middle Eastern origin with a migrant history confronts the voyeuristic audience with themselves.

In the role of voyeur, the audience constantly fills in the blanks with familiar narratives of exploitation and tries to make sense of the ethical clash witnessed on stage. All inclusive is a “tour de force” of the paradoxical reality we live in. The performance is all inclusive, for those with money and those without, for those with privileges and those without. A critique of the art system and the self-criticism of contemporary artists.