JÉRÔME BEL: THE SHOW MUST GO ON 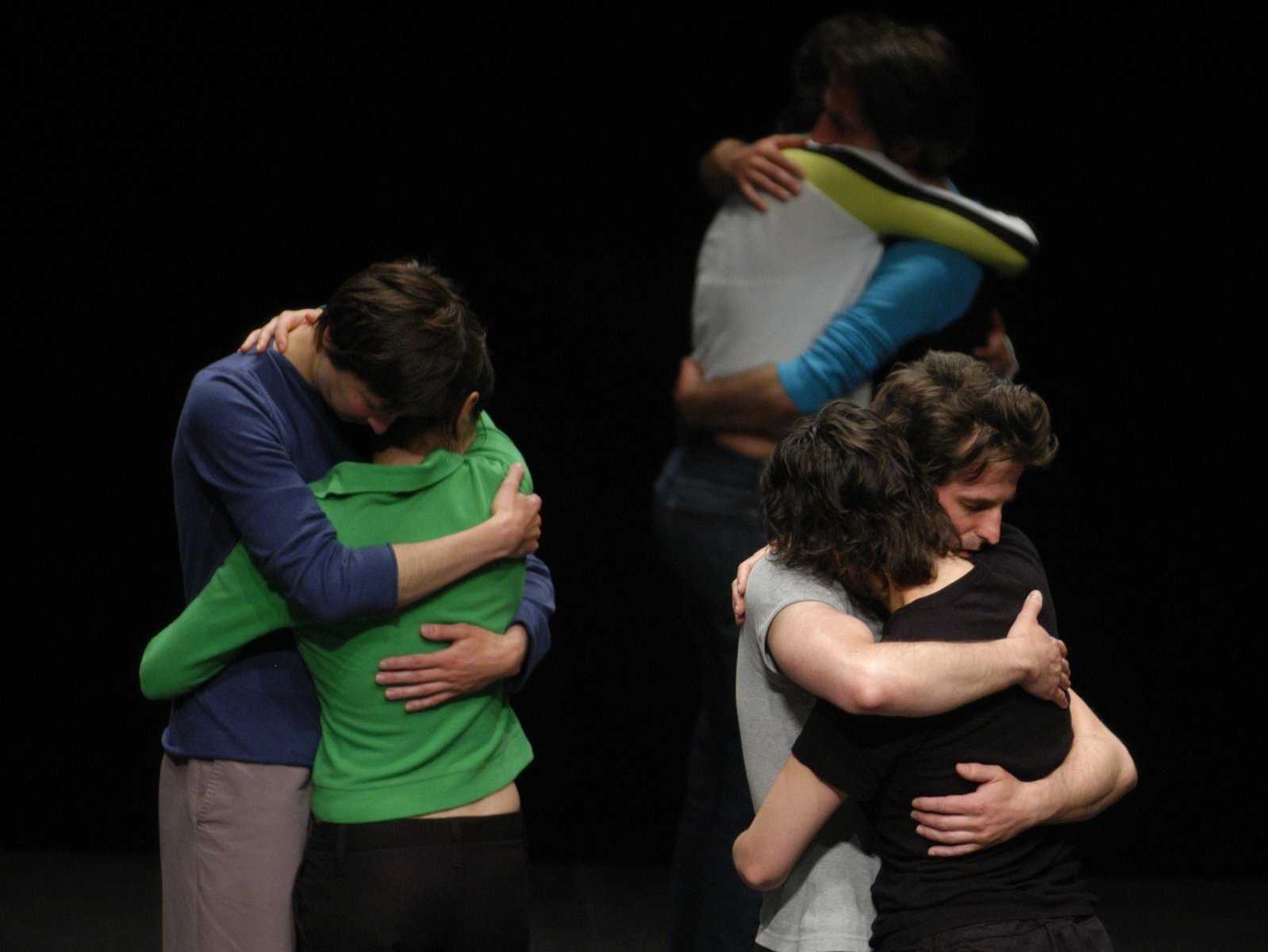 When it was premièred exactly 20 years ago, The Show Must Go On gave rise to some controversy among the audience of the Théâtre de la Ville in Paris, splitting them into fierce opponents and enthusiastic fans. With the passage of time, the simplicity and infectious humour of the show turned it into one of the most successful pieces in the history of contemporary dance. It was presented in over 100 cities all around the world and received the highly-regarded Bessie Award in New York.

In The Show Must Go On, Jérôme Bel dissects the mechanisms of the show, placing on the stage 20 performers, 19 singers and one DJ, who spends his time playing hits from the last few decades. Playing with the conventions of dance and using a minimalist register, Bel places his show radically in the hands of the audience. The show’s magic derives from the fact that the artist gives us time and space to discover beauty and interest in the simplest of proposals for the stage.

For ecological reasons, Jérôme Bel’s dance pieces no longer tour the world. Instead, they are restaged locally, whenever possible. The Show Must GoOn was presented in Lisbon a year after its world première (Danças na Cidade Festival, 2002) and it is now being performed once again in a newly restaged version with a Portuguese cast, in a co-production developed between the Teatro Municipal do Porto and Culturgest.