In Search of a Lost Artist 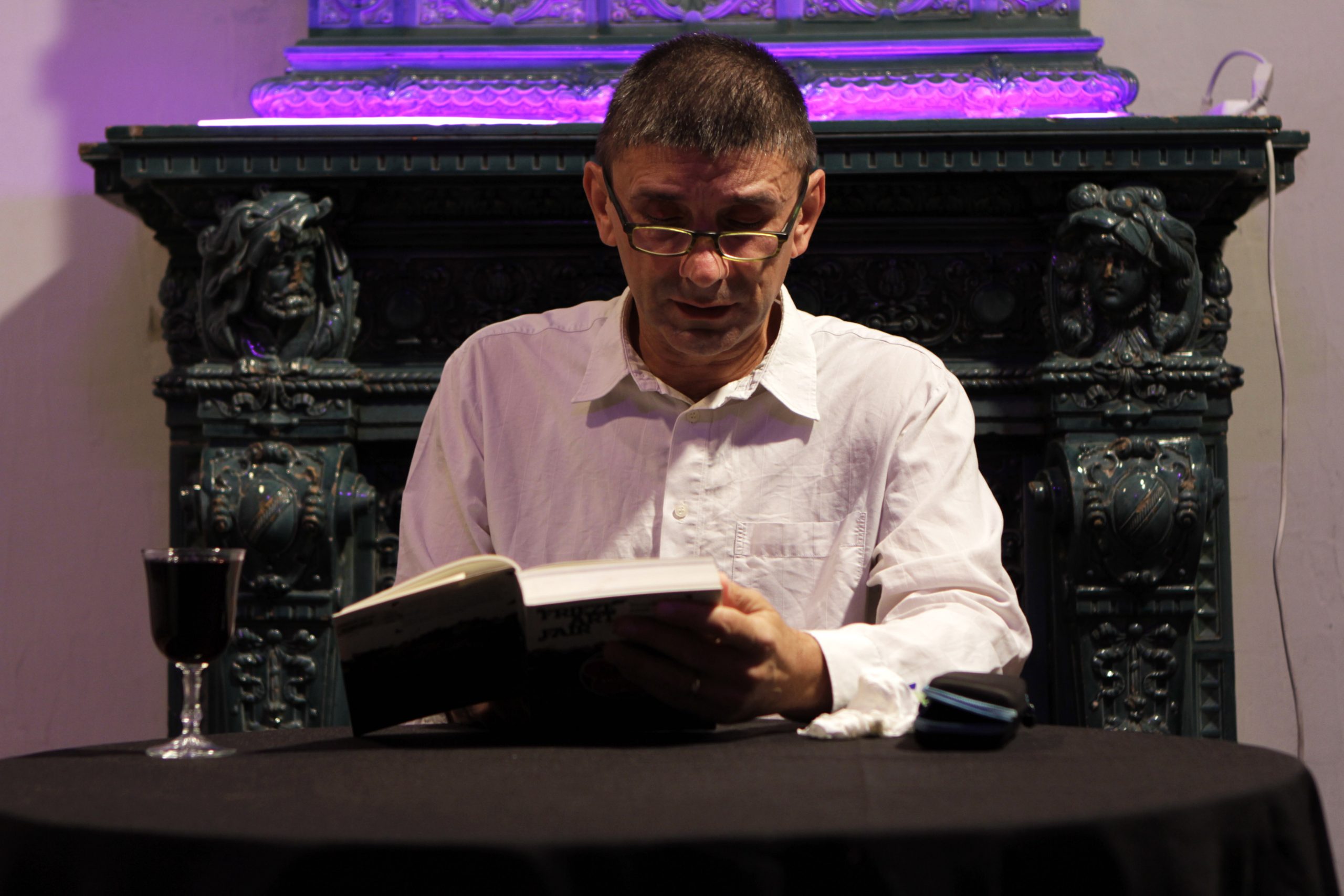 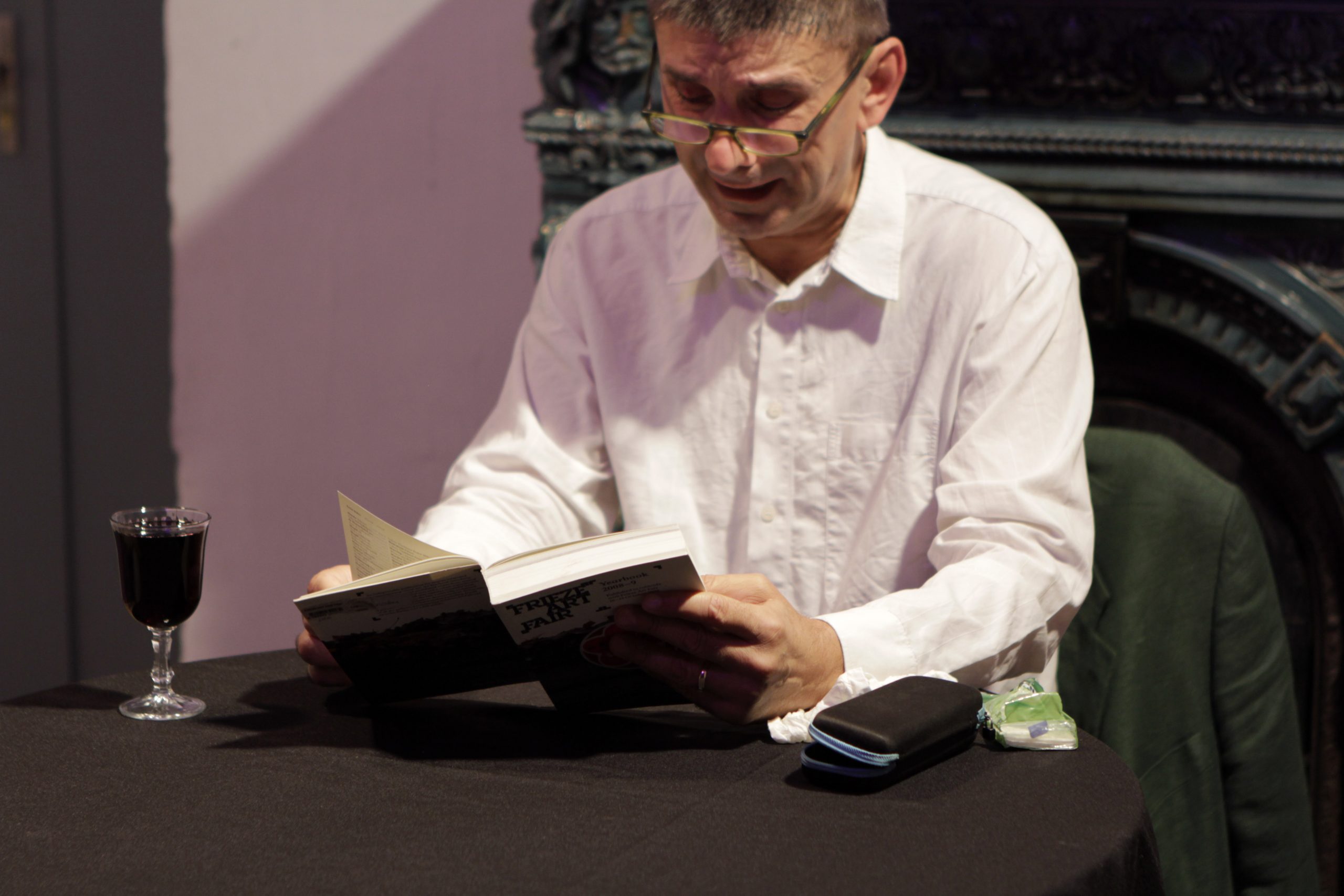 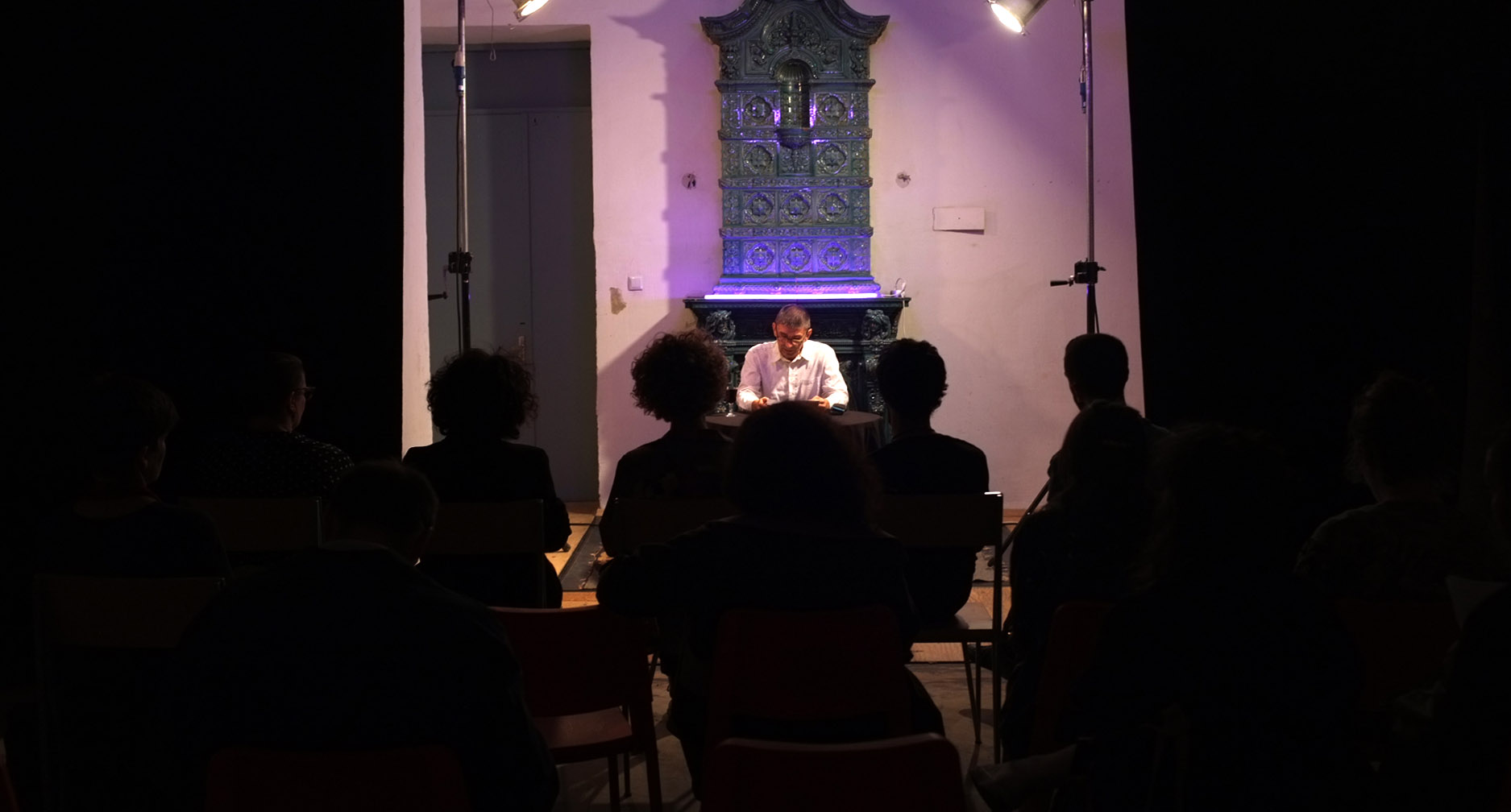 Siniša Labrović in Tbilisi, on the occasion of the Tbilisi Performance Days

Traveling to the East of Europe is a journey to a place where there is still time, or at least that time that comes from the past, unlike the West, which strives to overwhelm the impact of time and the present comes from the future. In Tbilisi, time is recorded in everything, in buildings and houses, cars and roads, persons and relations, politics and society, and in time itself. The West sets standards and one who does not adapt, who is not contemporary, collapses. Masters of survival live in the East, but life in this mode is tiresome. Engaging in contemporary art will not bring you reputation or wealth, so it can be almost certain that people who love it do it. A kind of dedication was also felt at the Tbilisi Performance Days, the will to help you and make your stay and performance enjoyable. Organizers are constantly asking you if you need anything else and whether these chairs are good for the audience, and the technicians are willing to tolerate your rehearsal lights without any protest or sign of resentment. Rarely did I feel like I was doing something important, so I adjusted that light just the way I wanted it to, though it didn’t have a big impact on performance – it only needed to be readable. And so I read all these names from Frieze Art Fair’s catalog in search of a lost artist, trying to find an unknown, unsuccessful name, some mediocre one similar to me, but the only artists I found were those famous, successful and good. As before, it made me very sad, so I cried insatiably, a little because of sadness and more because of envy. It is tedious to read almost 2000 names, for more than an hour and a half, and it is tedious to watch someone cry with it. Some politely stayed listening to that annoying mantra, and maybe hoped for some twist that didn’t happen, and others left the performance space after a while – it’s hard to listen and watch someone else’s anguish. It is a consolation, however, that in this endless sea of anonymity, that glory of glorious, however, comes to an end. And while celebrities only have their names and their works, anonymous have everything else, even if it’s just nothing.

P.S. Some things are easier to experience in a story than at the moment of the event: with a beer, I later talked about the performance to someone who was interested but came too late – the man laughed heartily.