HOTEL EUROPA: THE CHILDREN OF COLONIALISM 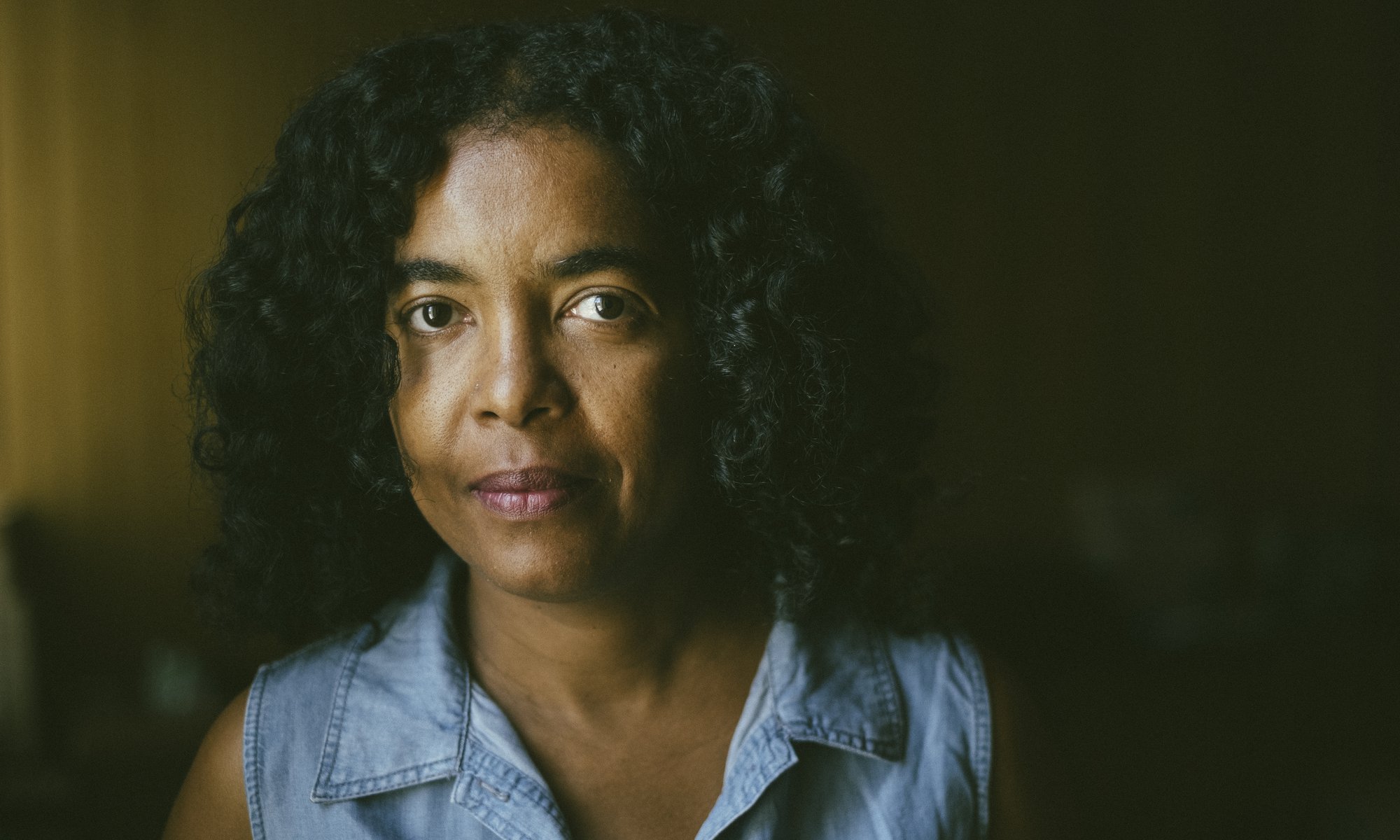 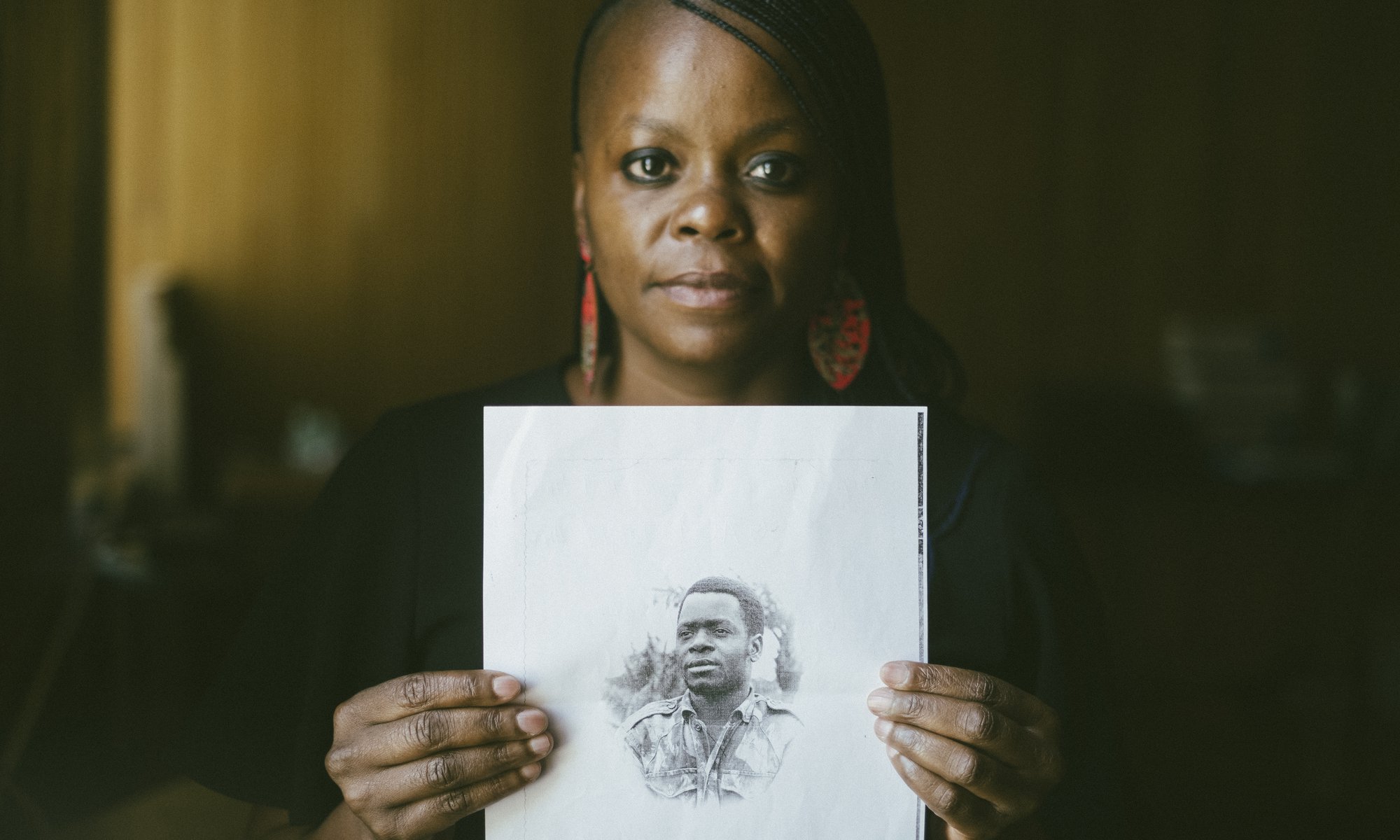 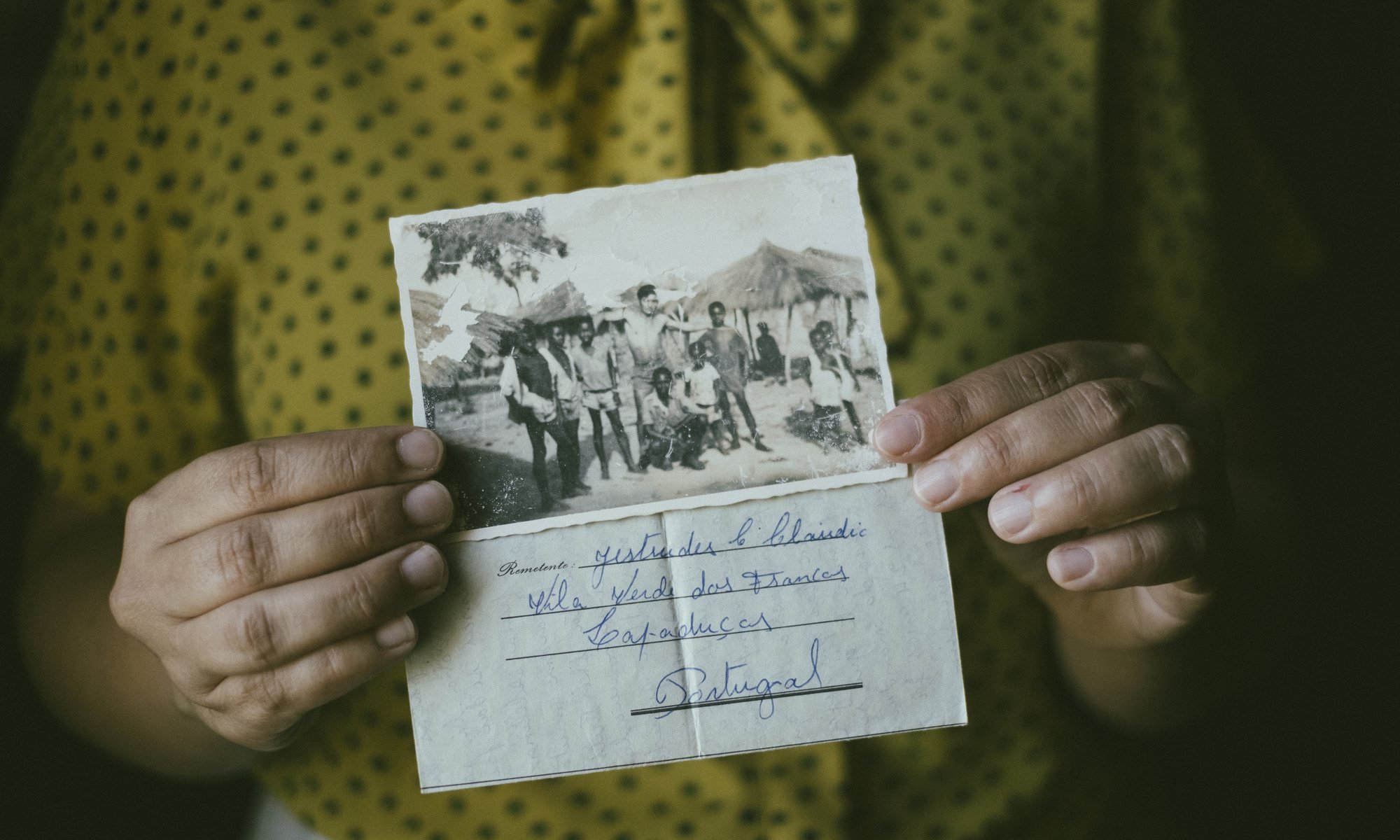 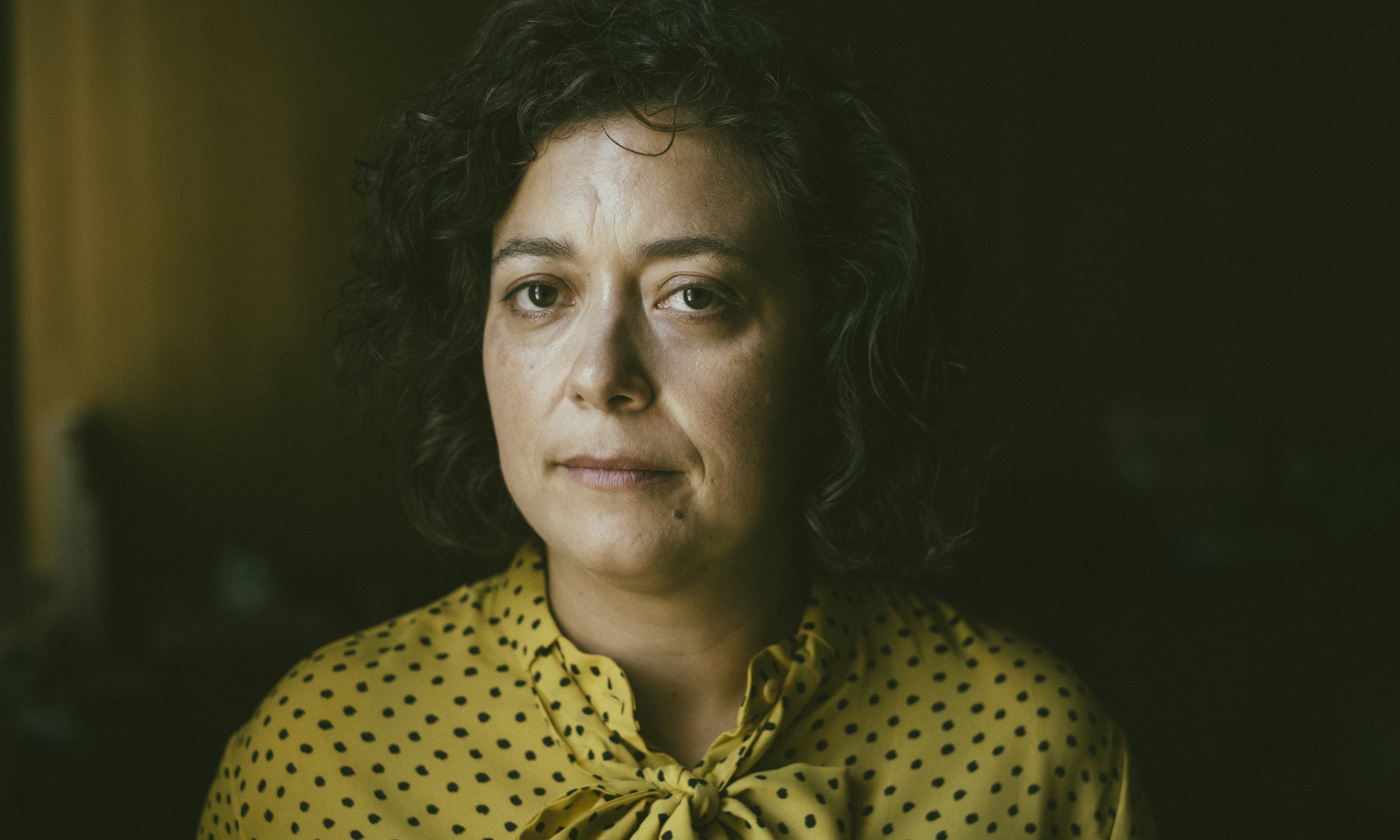 In her book, The Generation of Postmemory, Marianne Hirsch defines the concept of “postmemory” as the relationship that one generation has with the experiences of the previous generation, transmitted through the stories, images and behaviour of those she grew up with. A kind of second-hand memory.

In The Children of Colonialism, Hotel Europa investigates the relationship that the generations born after the 25 April revolution have with Portuguese colonialism. The show will be performed by the interviewed people (non-actors) that will discuss their own biographies and the memories that were transmitted to them from these times. This performance offers a profound reflection on how the colonial past is manifested in Portugal and Europe nowadays, and in the movements that still require the decolonization of the history and thought of the old imperial countries.