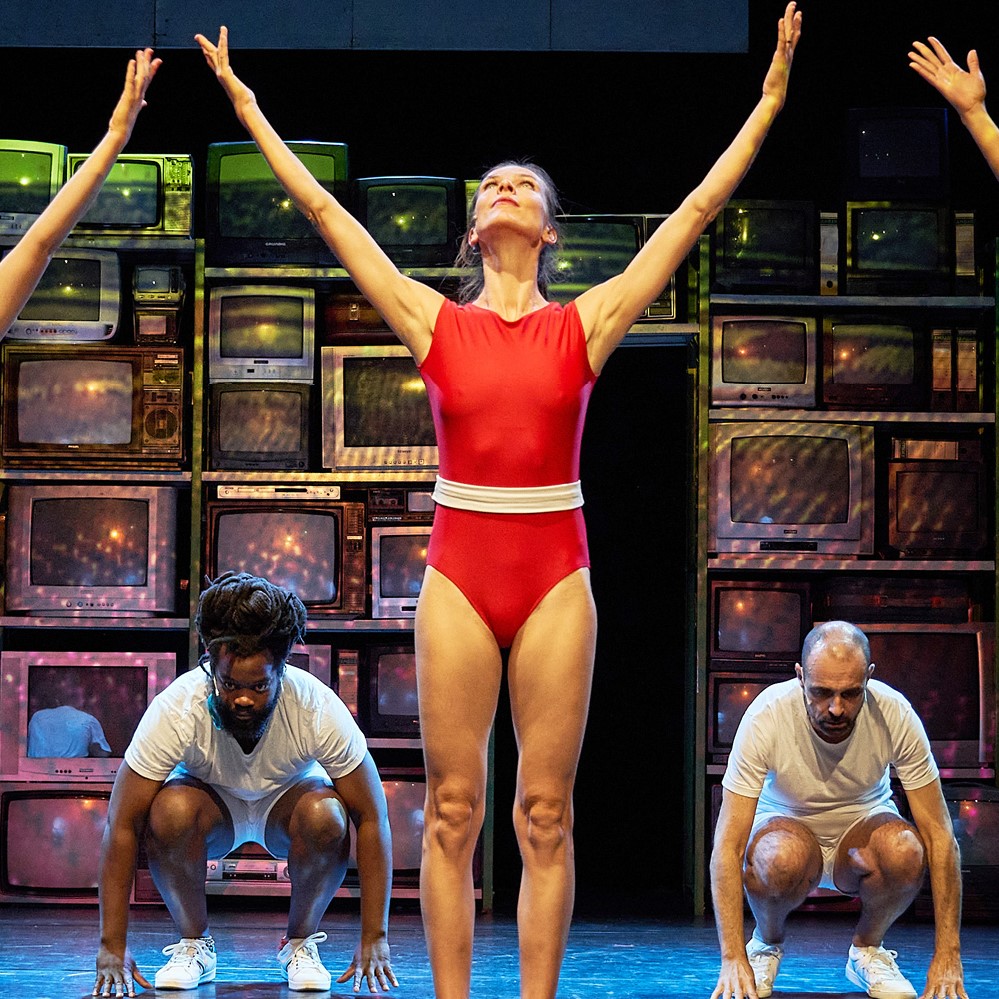 This project focuses on the lives of Portuguese anti-fascists and freedom fighters from ex-colonies such as Angola, Mozambique, Guinea-Bissau and Cape Verde who, in their fights against the fascist colonial dictatorship, lived in Eastern European Socialist countries to receive training. What impact did the time spent on the other side of the Iron Curtain, sometimes lasting several years, have on their lives? Did it change their perception of communism? Some left the party after this experience. Others remained communists. Some also formed romantic relationships and started families on the other side of the Iron Curtain. Some of these families were actually torn apart with the collapse of communism in 1989.

Based on testimonies collected from those who lived through these situations and autobiographical stories of the performers (from Angola, Cape Verde, Czech Republic, Germany, Mozambique, Portugal) concerning their families or their own past in former Eastern Europe, this performance questions the interactions between love, family ties and politics.