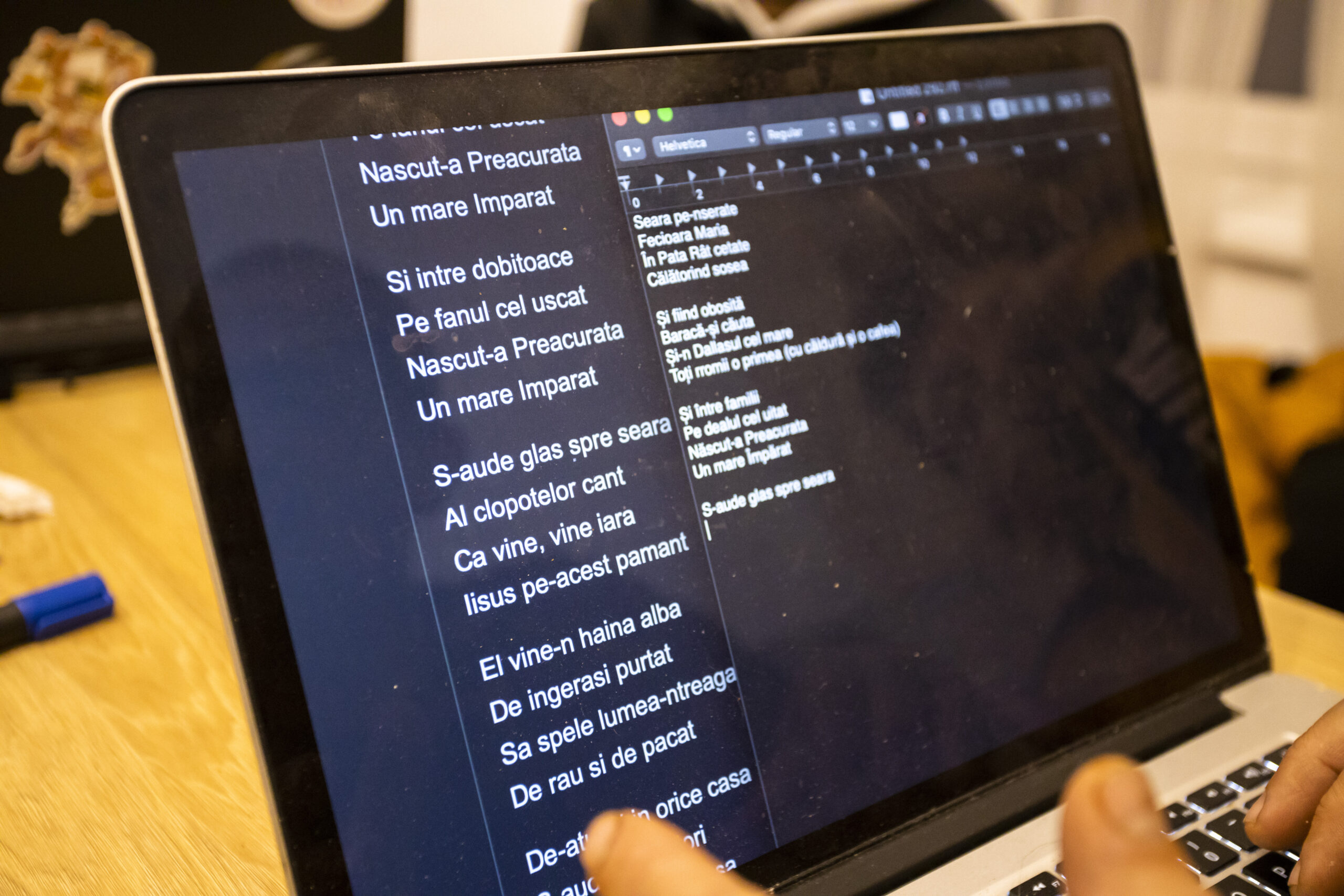 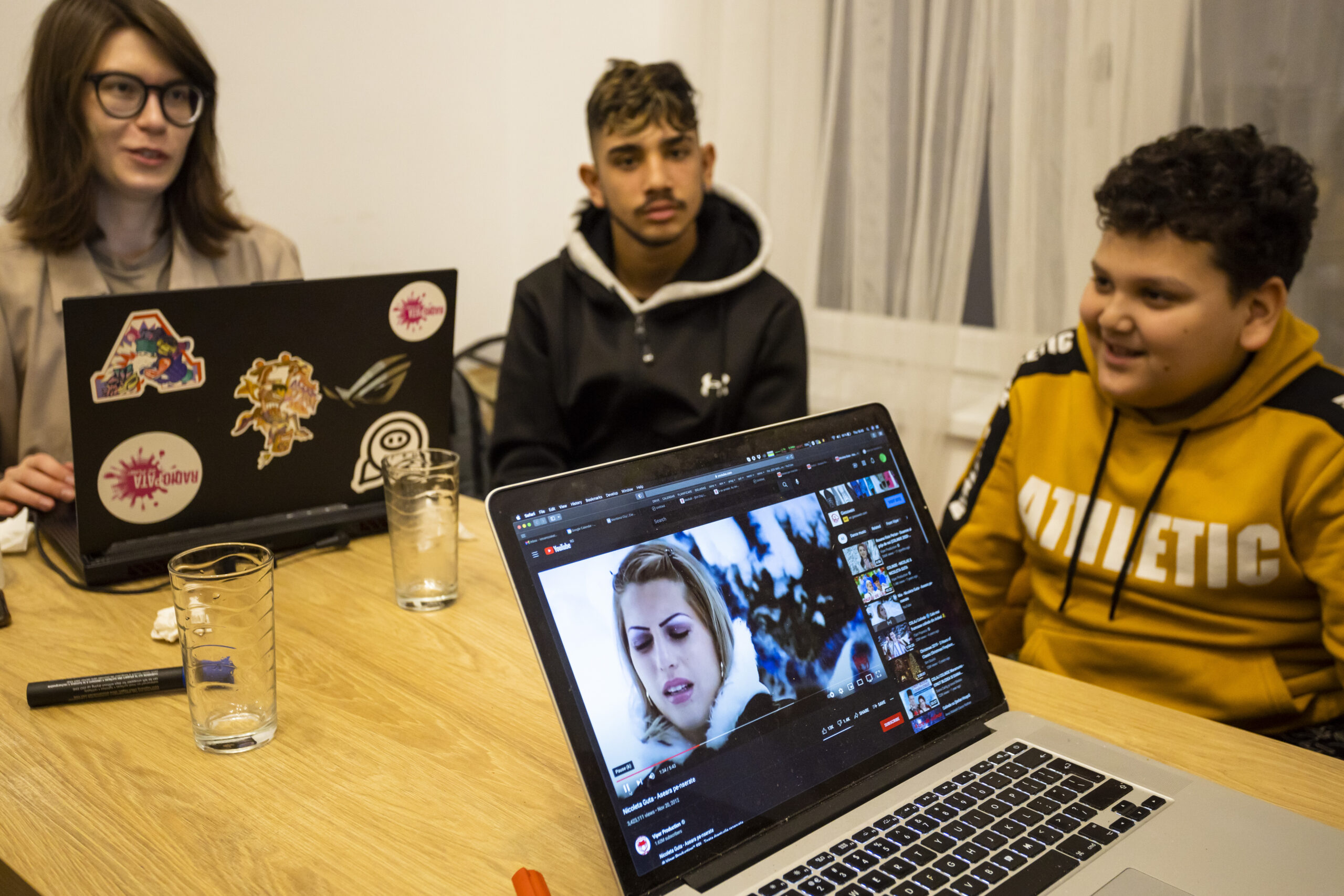 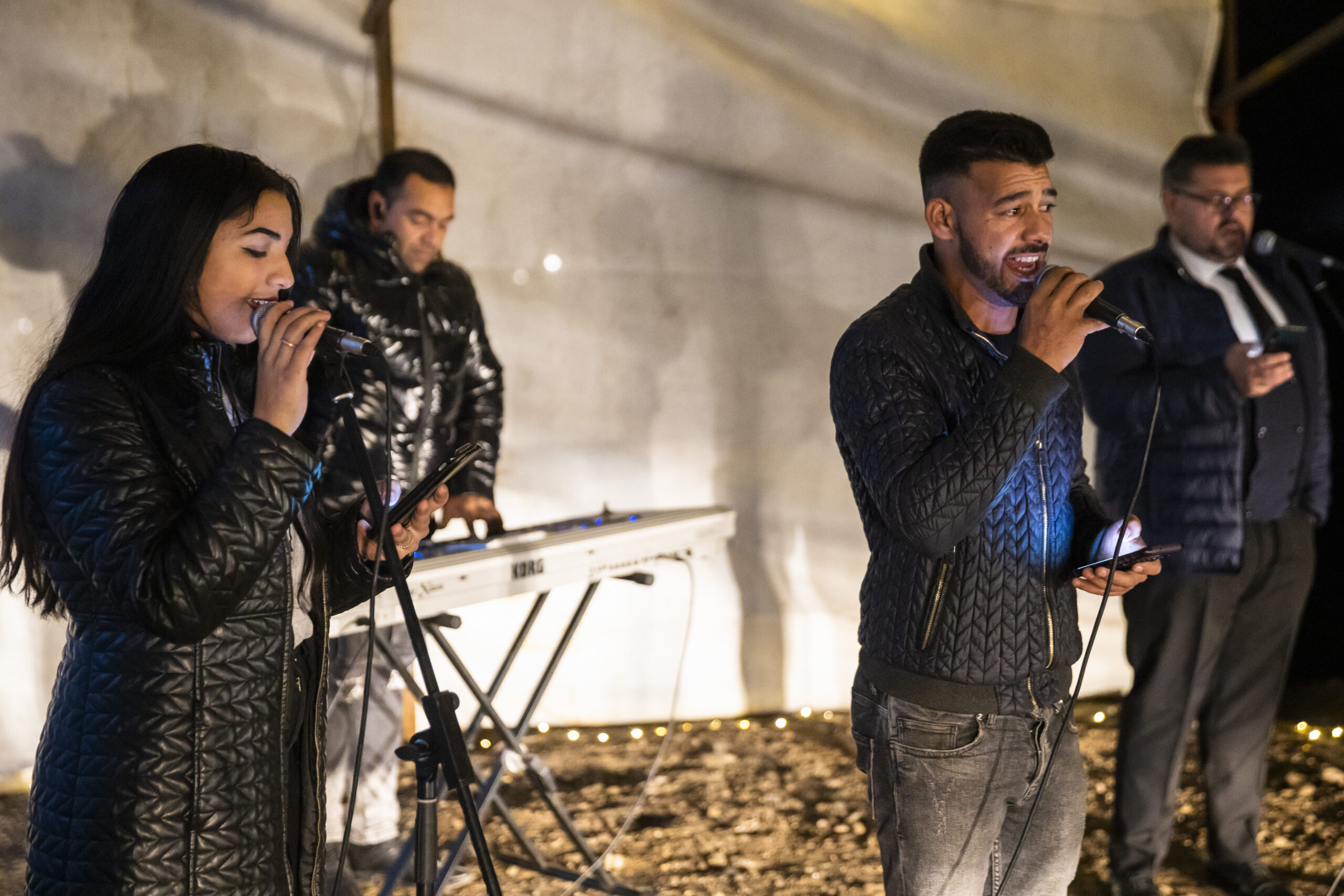 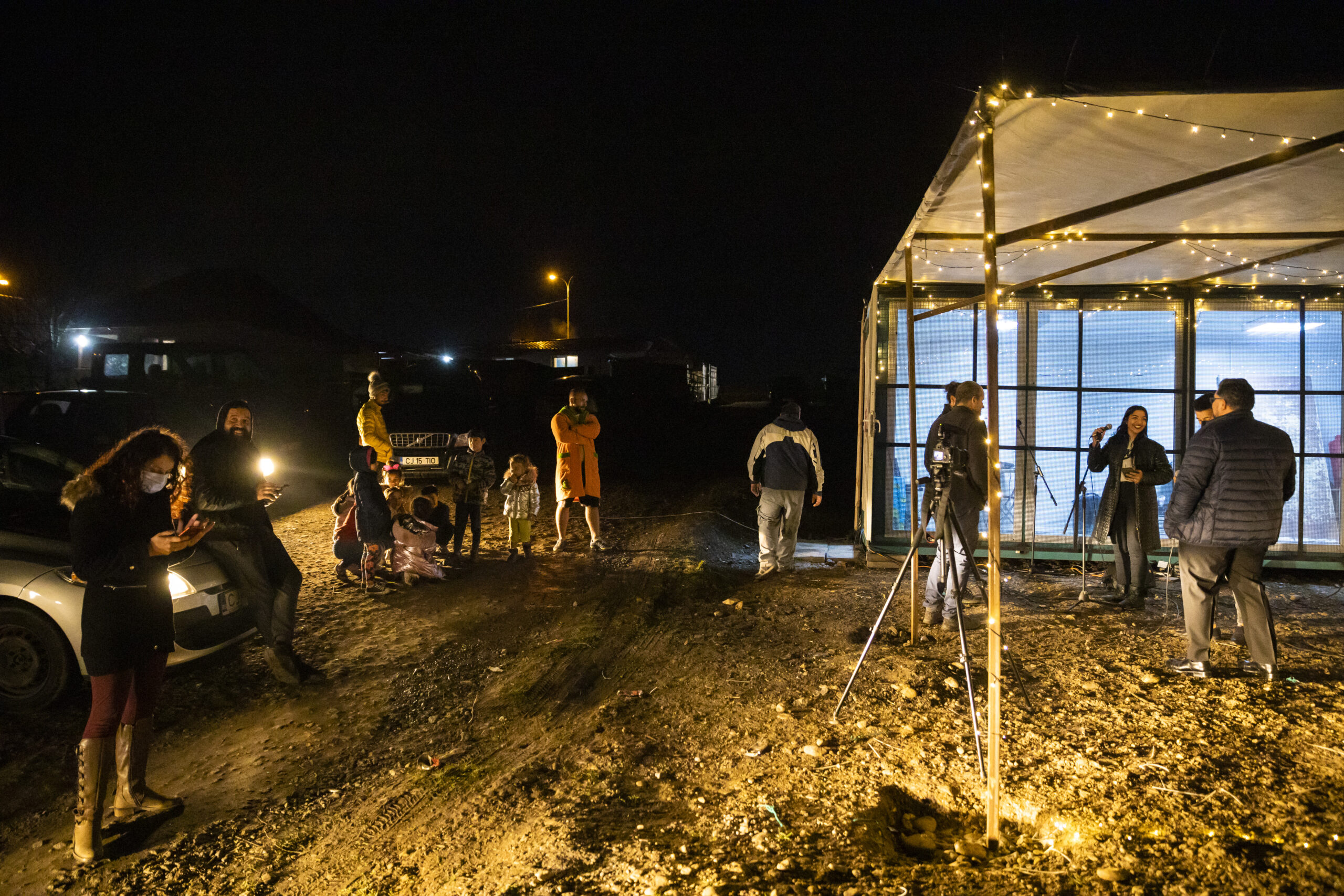 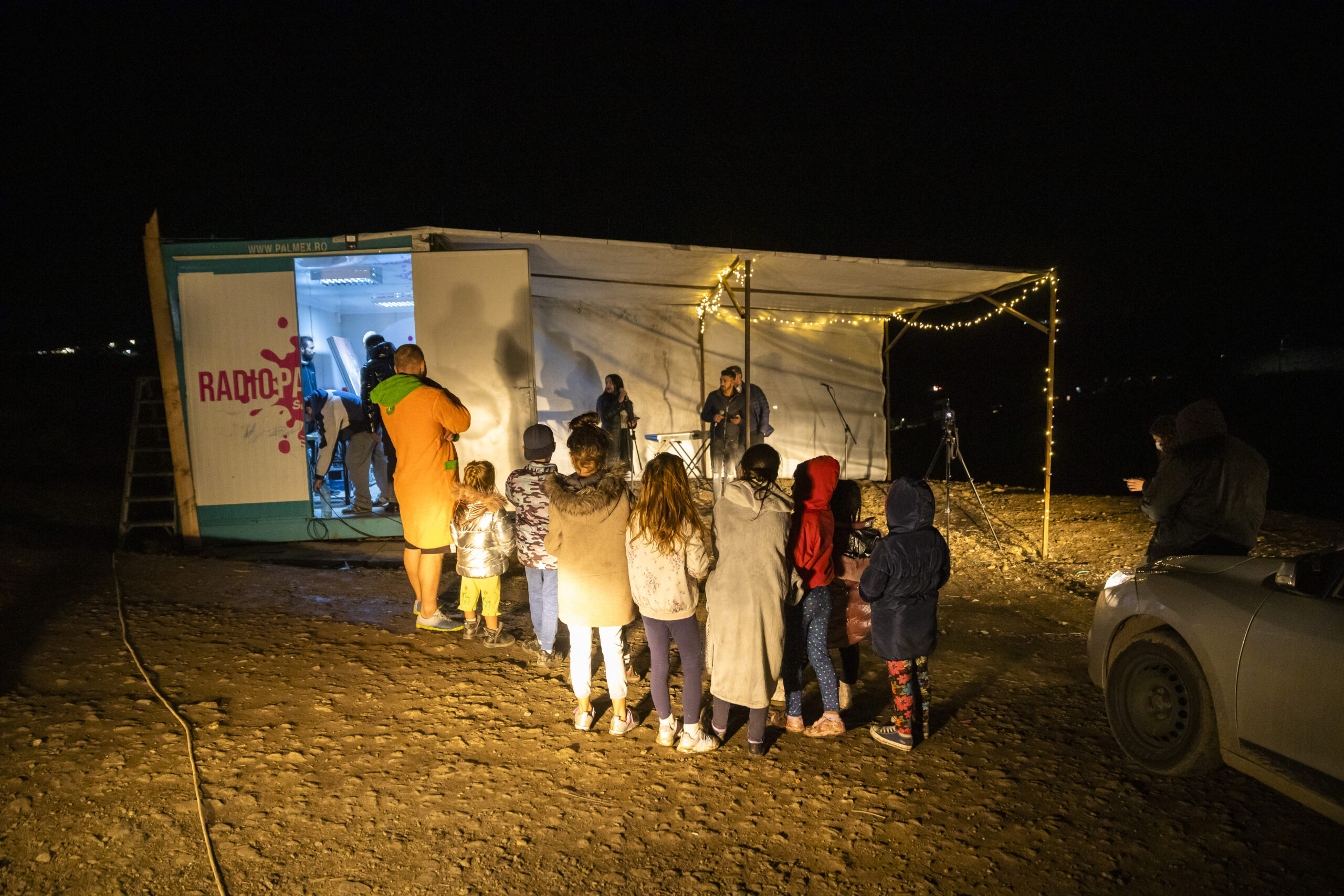 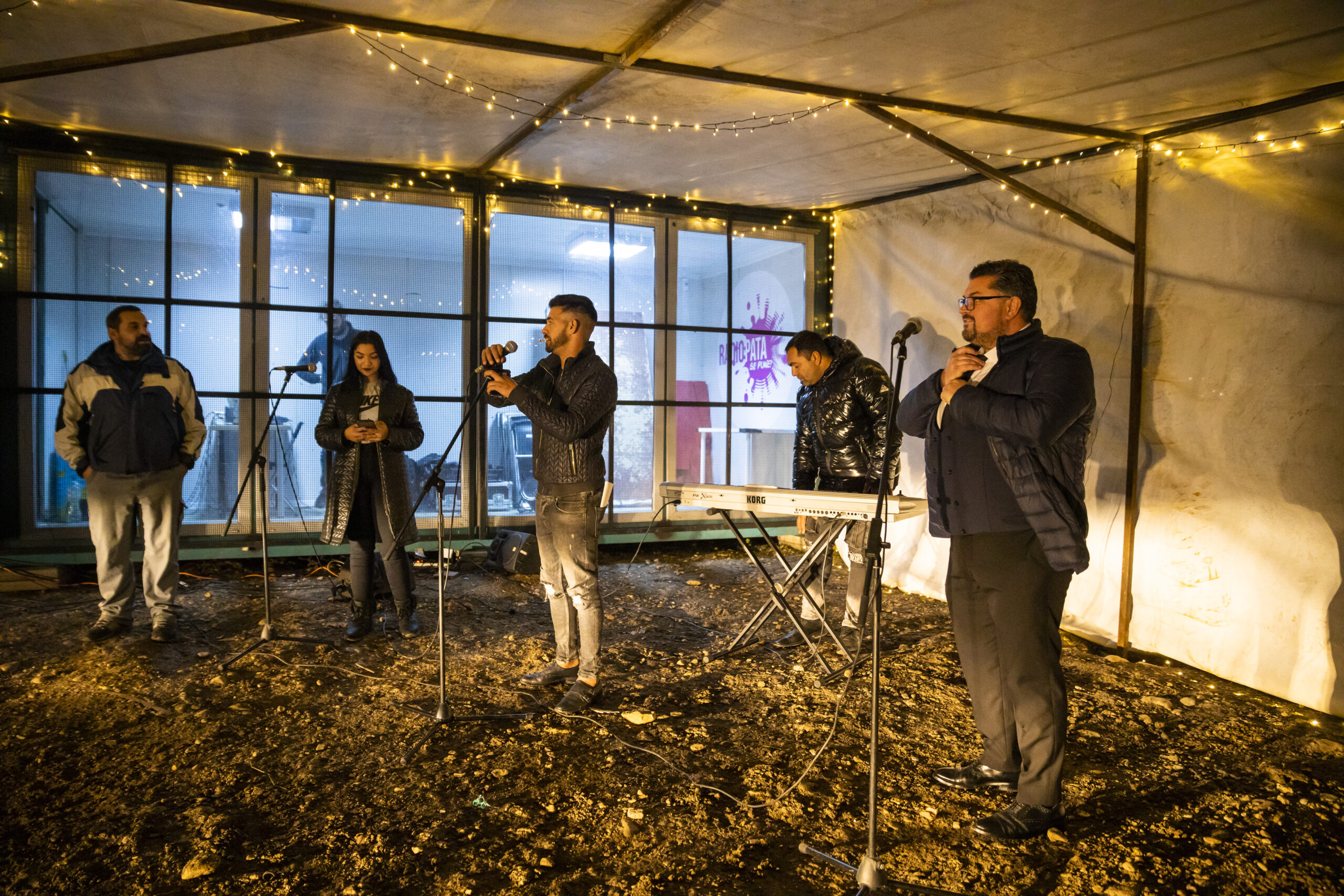 First, we organized a series of workshops at Fabrica de Pensule, to collect the themes community members want the Carol to be about.
Next, the themes were transformed in lyrics by Radio Pata’s program director Anastasia Ștefan.
Next, we found musicians in the ghetto to compose music for the carol and perform it.
We set up rehearsals with the identified artists
-Lăcătuș Mihalcea (keyboards)
-Farid from Cluj (vocals)
-Casandra the Unique (vocals)
and we drafted Florin Pop (vocals) a tenor at the Romanian State Opera from Cluj.

We produced the event, recorded the song, edited it and put it online.
It was a smash hit. It had more than 400 shares and reached 35.000 people in less than one week.