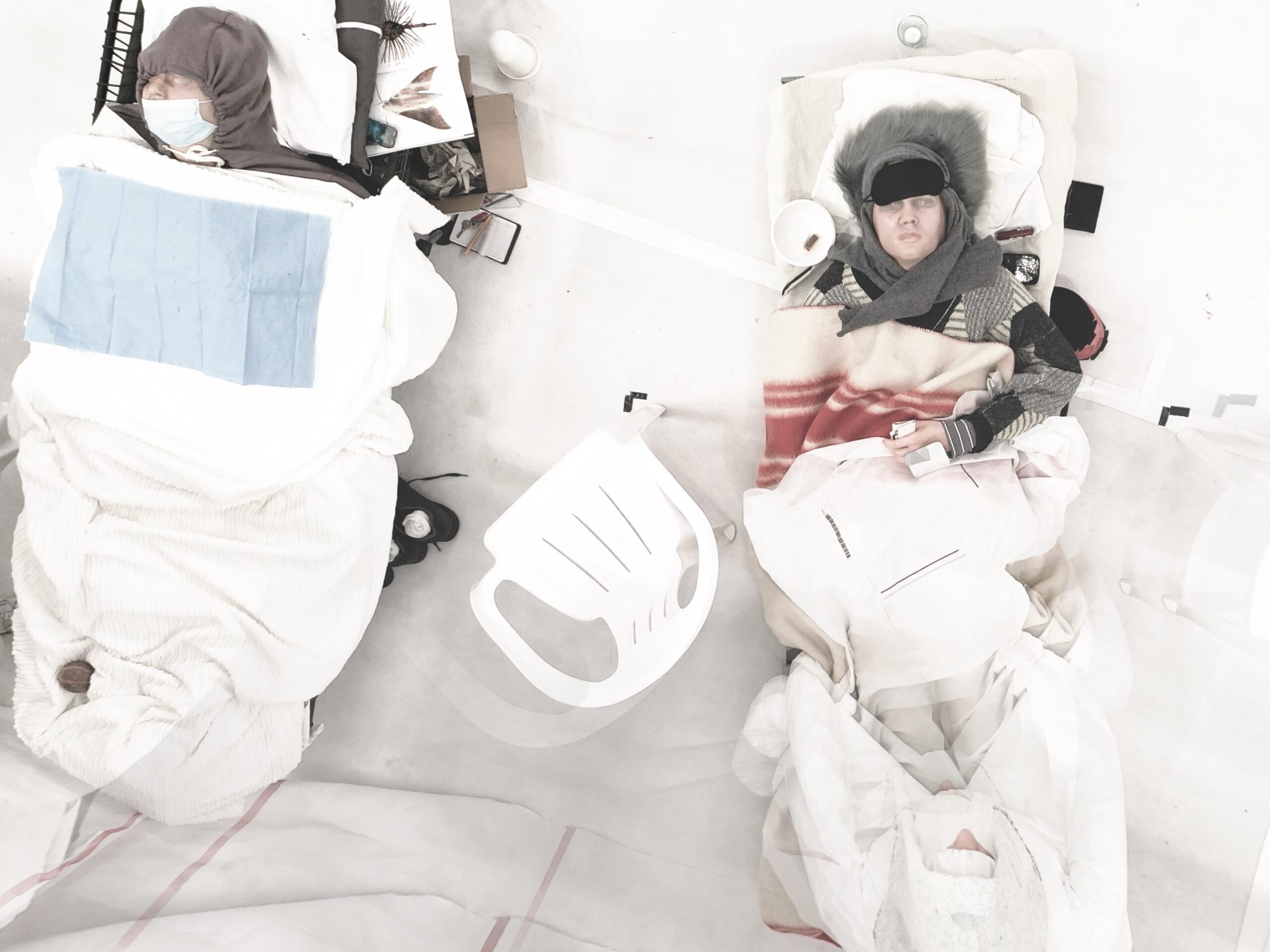 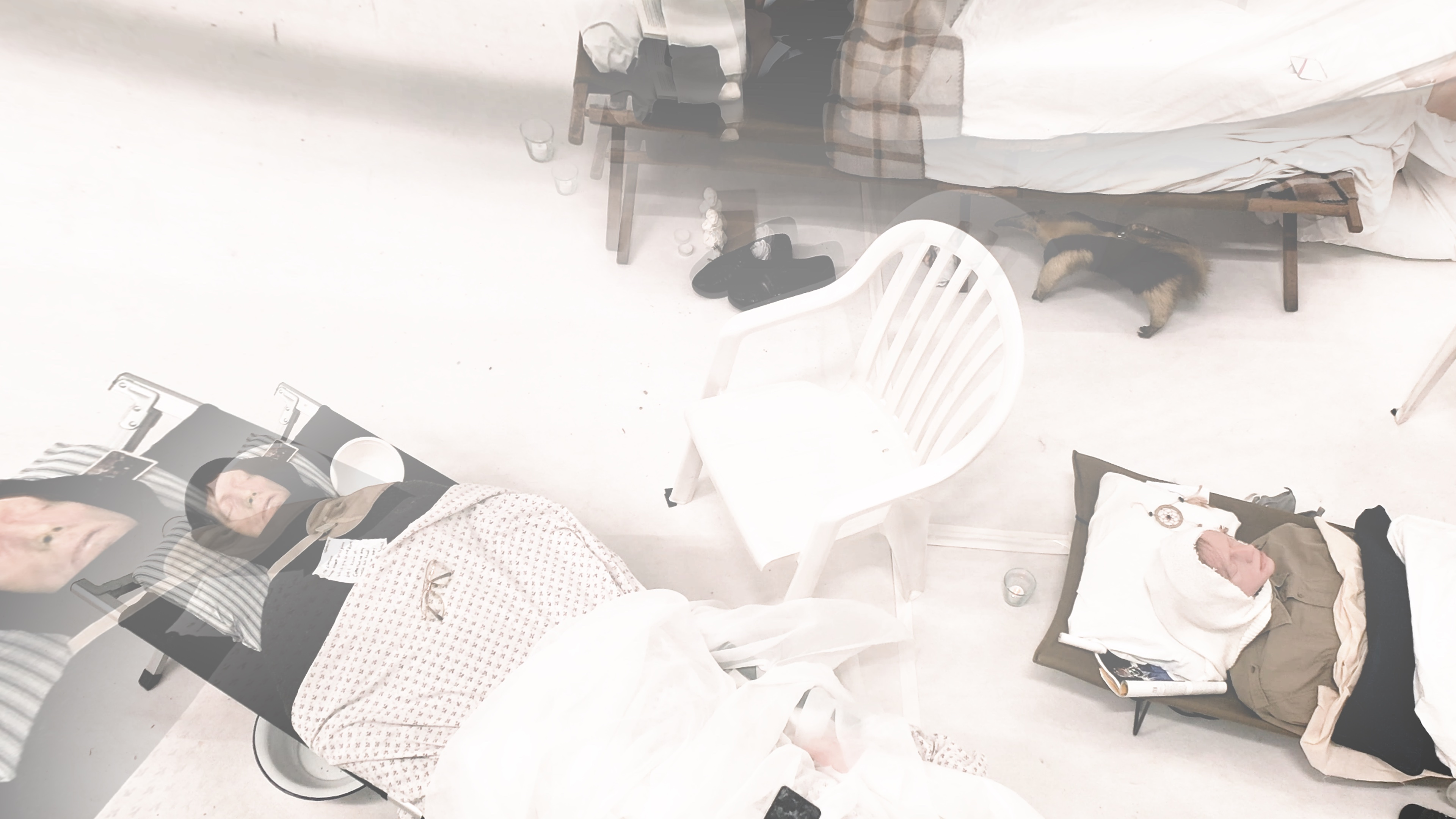 A ritual journey of the unconscious

This year Boogaerdt/VanderSchoot celebrate their 20th-year anniversary with new plans. After being connected for serveral years to Theater Rotterdam and Toneelgroep Oostpool, Boogaerdt&VanderSchoot continue as a indepedent organisation. The first production Fremdkörper is having, will be the premiere on Friday the 4th of June at the Holland Festival, in coproduction with Theater Rotterdam and Holland Festival.

Sleeping is a an elusive activity and reality and ratio are being let go. Can we see the associative stream of images who pass by in the night in our unconsciousness, as a source of wisdom?

According to BVDS it could be the key to the next step in the transformation process of humanity and their place on this earth. Fremkörper is an transition ritual of an old patriarch society, wherein we lost the contact with our body and our environment, to a possible new existence. In Fremkörper the couple is inviting the visitor into an bedroom for a ceremony which is inspired on ritual sleeping temples of old-Greek scientist. The exploring of the visitor is going especially to the inner, to a dreamed reality. The pre research of Fremdkörper was already be seen last December during the program Tracks of Theater Rotterdam.

With the ‘grey space’ BVDS introduces a new genre. The work of BVDS is located at the cutting edge between the white cube and the black box and invites to an experience which keeps the middle of a theatre- and a museum visit. By playing with the rules and conventions of both places, BVDS questions in the upcoming years the function of these public buildings and the role art can take when we gather in these spaces. Fremdkörper also takes place in the grey space and will be presented as an installation and a performance at the HEM-terrain.