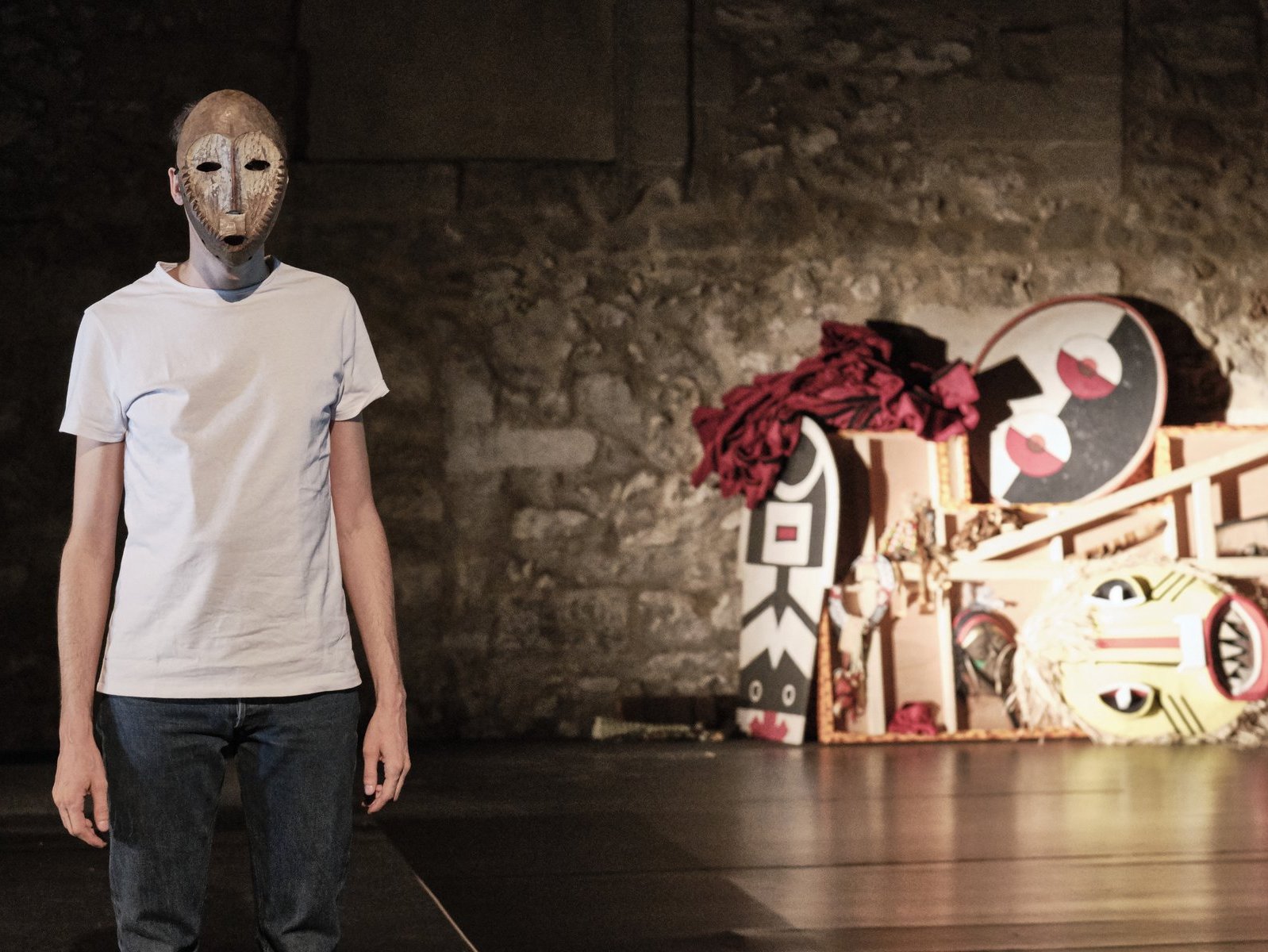 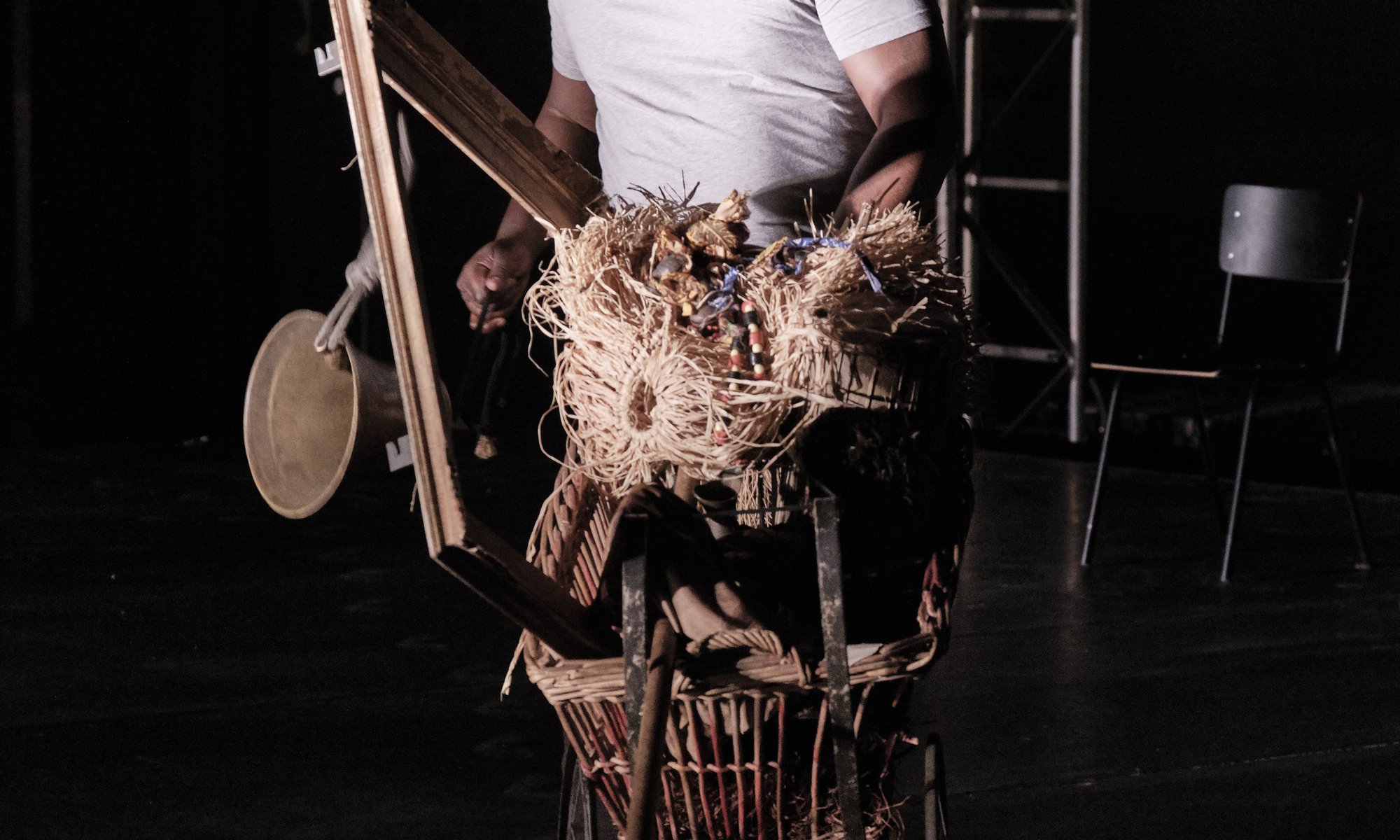 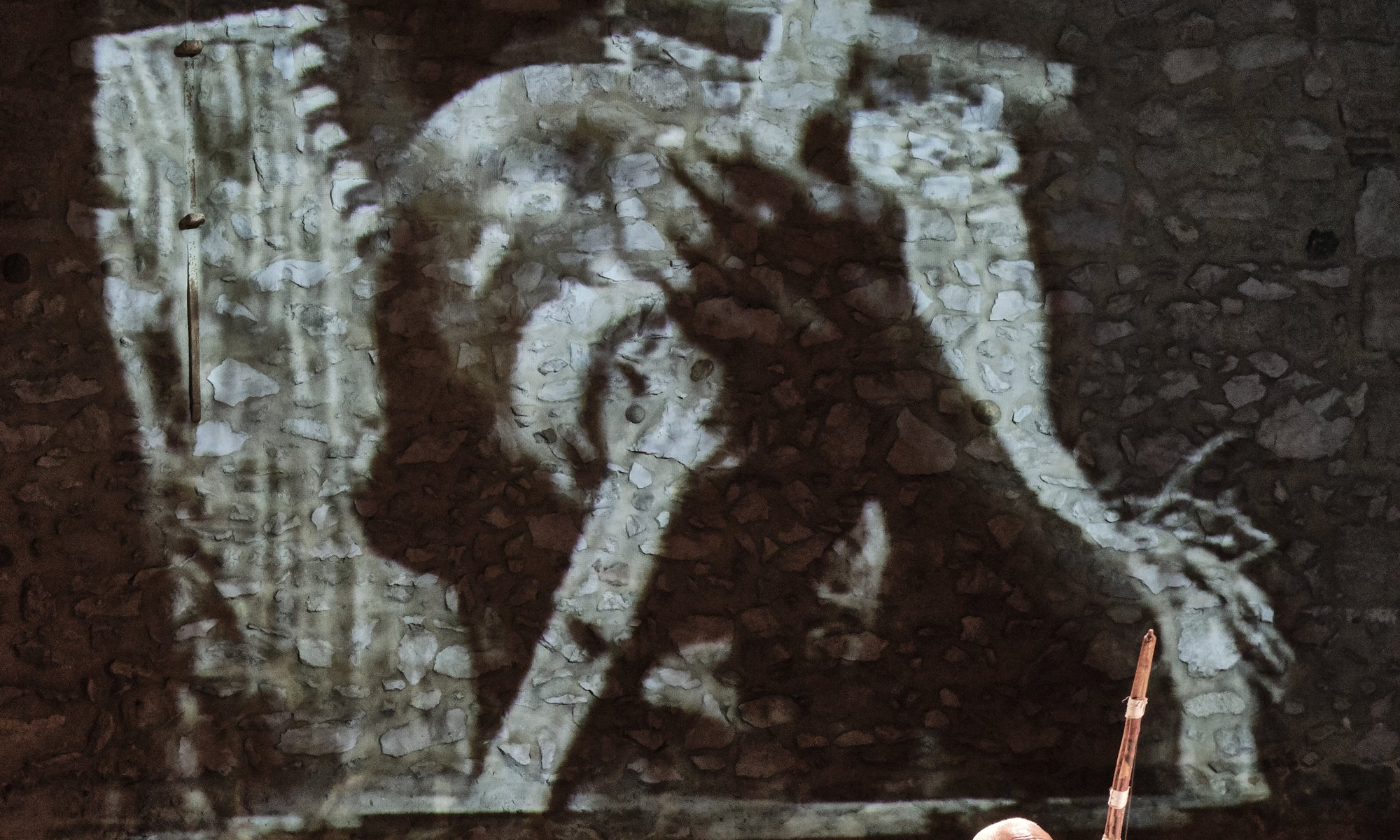 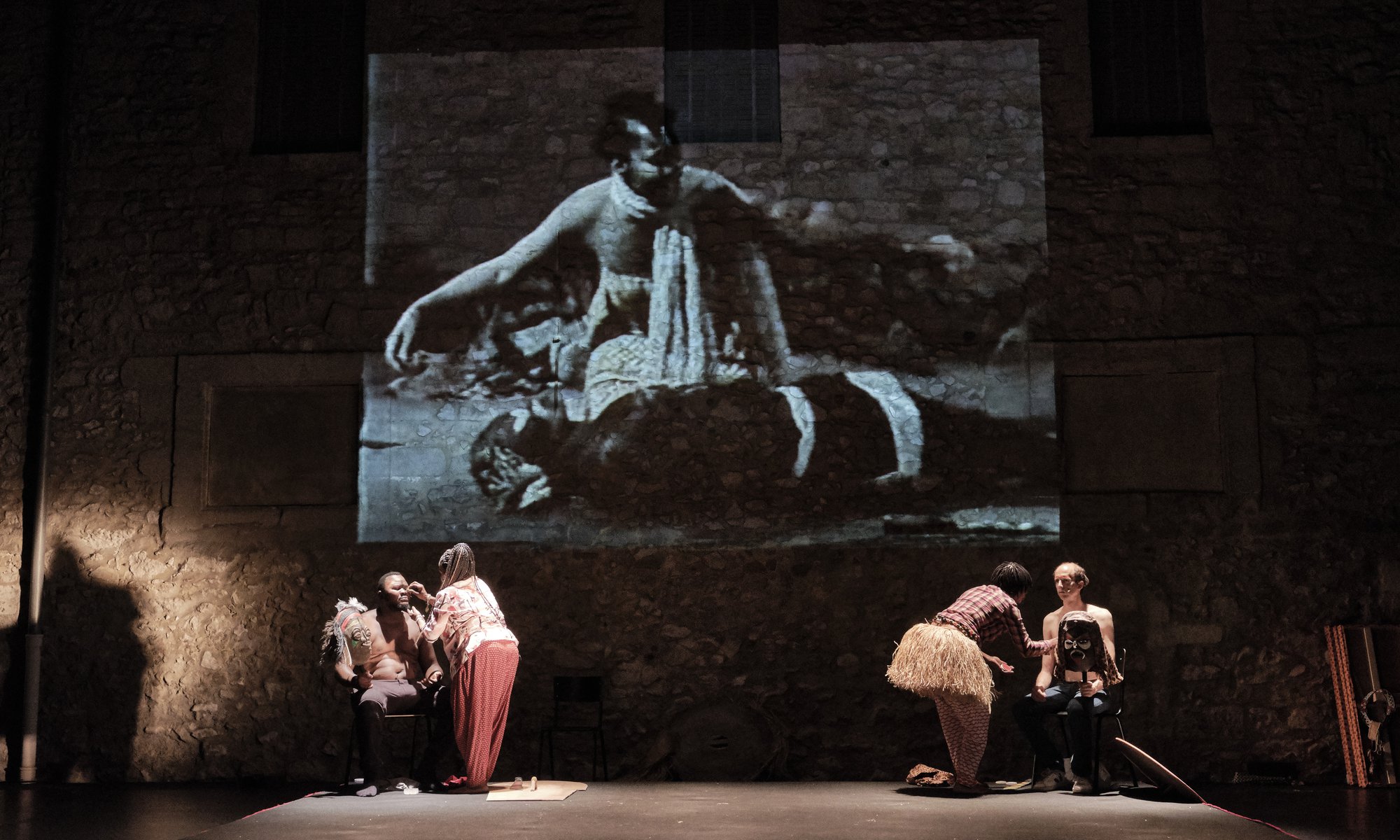 In this show Faustin Linyekula, joined by three original members of the Zaire National Ballet, revisits the first steps of the young Congolese nation.