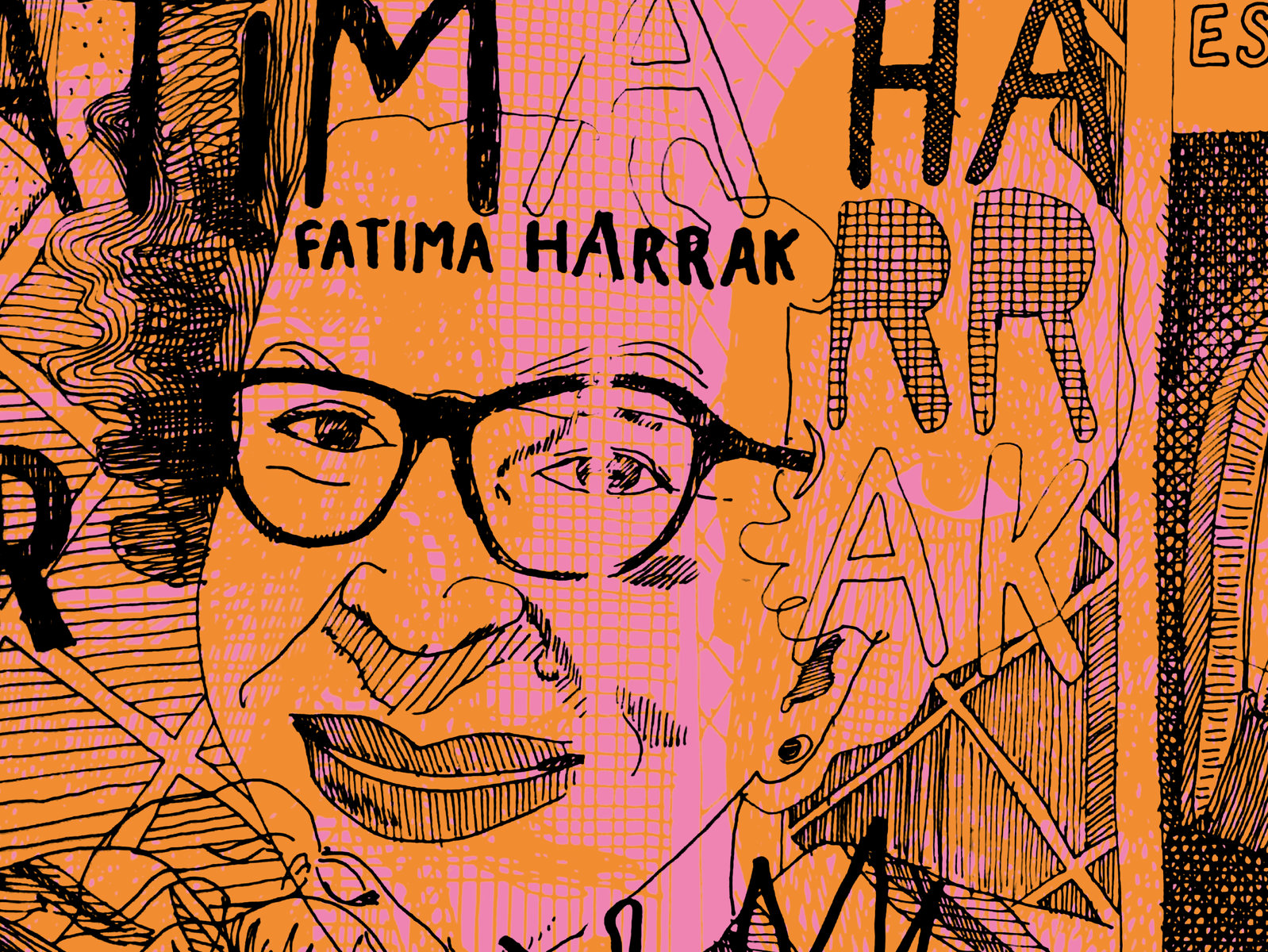 “The financial collapse of 2008 has plunged Western countries into a serious crisis, aggravated by a shocking turn to the far-right due in part to the hysteria generated by the flux of refugees emanating from conflicts in Africa, Asia, South America and the Middle East. Yet, there is no empirical evidence to support the supposed European “refugee crisis” or the faked “invasion” of the United States by South American migrants.
The rising intolerance and racism we witness nowadays in the West has its roots in a long history of Europeans’ amnesia. The modern West refuses to look back at its imperial past, at the history of colonialism as it happened.”

Historian, politic scientist, member of the Council for the Development of Social Science and Honorary Professor at University Mohammed V – Rabat, Harrak talks about “selective memory” and defends that, in order to have a true colonial history, it has to be a “crossed history” of both the colonizers and the colonized.