Everything passes, except the past 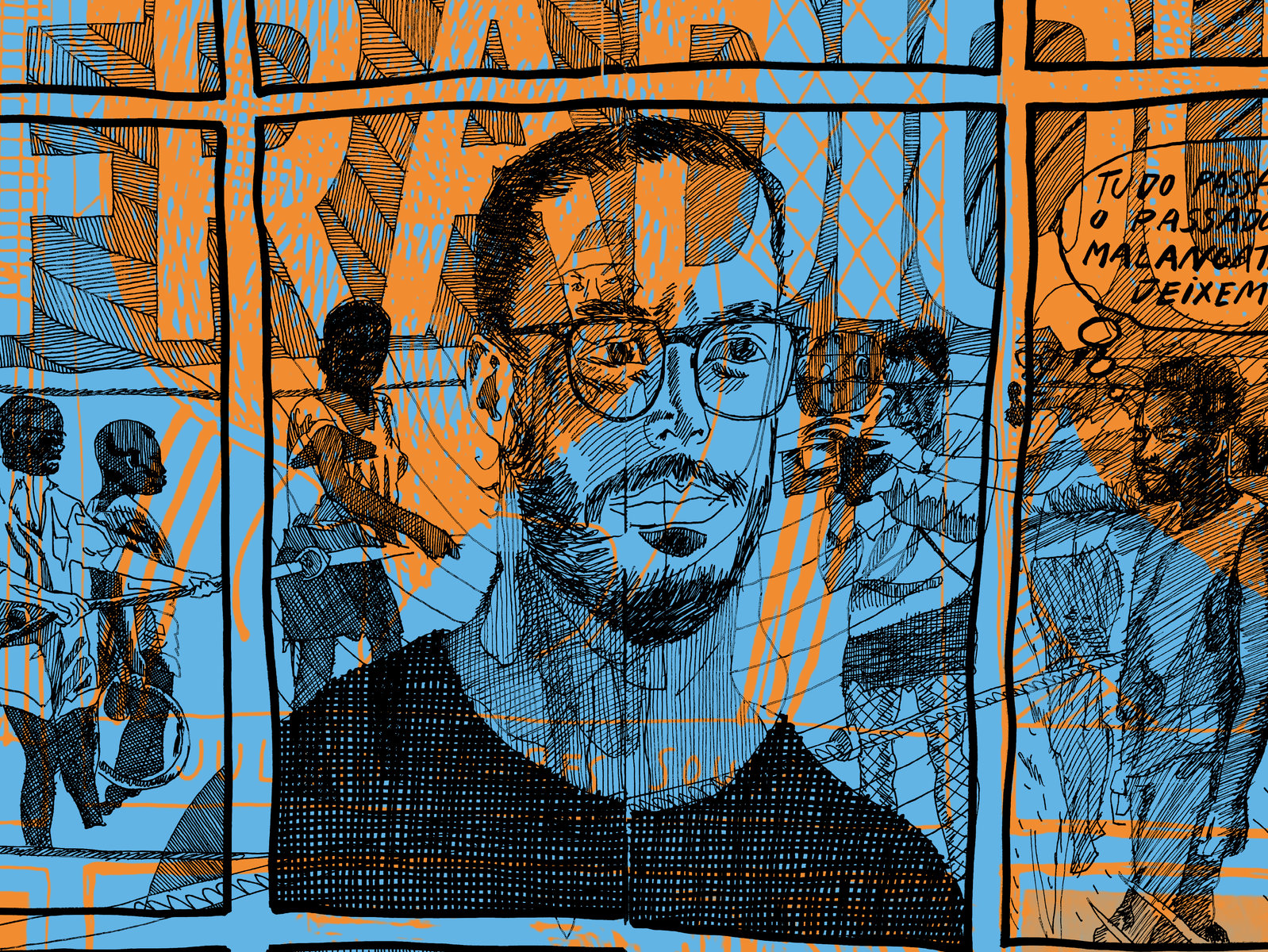 Within the international project Everything passes, except the past, the Goethe-Institut invites researchers and international artists to a debate about the (post-)colonial film archives. Beyond the closed workshop that is destined to specialists, the project integrates two public events: a round-table with the title De/colonial film archives and a series of films and debates called Re-imagine the post-colonial archive.

These events intend to bring the central questions of the debate to the public, concerning not only archivists and researchers of the colonial past, but to the whole society – in which way the present continues to be shaped by the colonial structures of power. In the perspective of the present, it aims to discuss the relation between the archive and power, the current adapted strategies by the archives on a international level, the challenges and perspectives of digital reproduction, the artistic approaches to the archived material and the ethic and political questions that are inherent to that work.

The round-table counts on the participation of Filipa César, Fradique, Didi Cheeka and Tamer El Said. It will be presented by Stefanie Schulte Strathaus, co-director of the institute Arsenal in Berlin.

The film series is curated by Maria do Carmo Piçarra on the basis of suggestions of and dialogue with the participants of the workshop. The plurality of the defended positions during the internal debate meets the expression in the public space during the three film series.