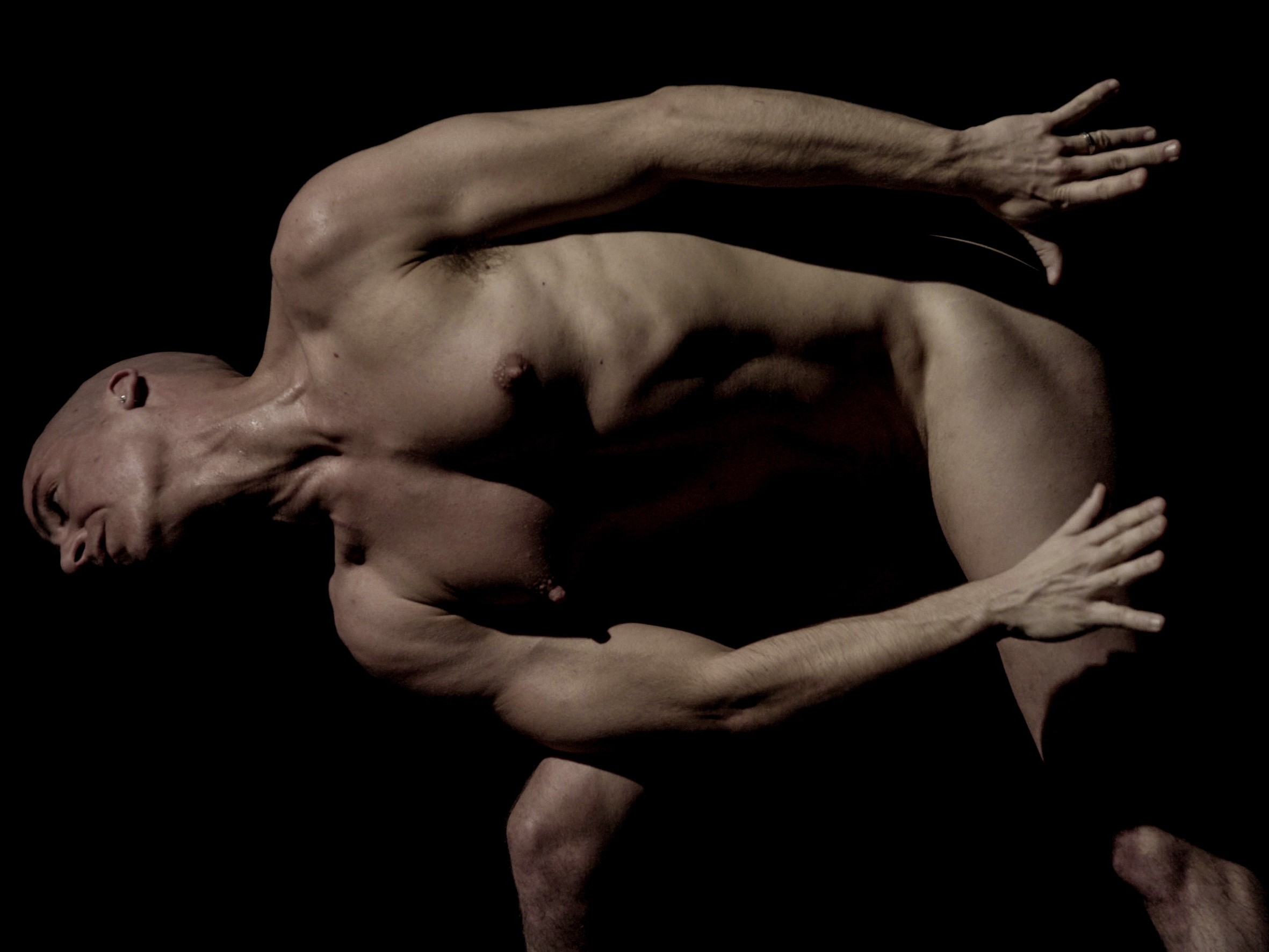 71BODIES 1DANCE is a 71 minute solo performance by Daniel Mariblanca. The performance is inspired by 71 transgender people the choreographer met throughout Scandinavia & Europe during the two years of preproduction. The work focuses on bringing visibility, awakening curiosity and generating knowledge about the transgender community. Highlighting the great diversity that exists within every personal journey, 71BODIES 1DANCE approaches the community complexities from a human level- through an artistic work.

The performance is part of a project consisting of three components and has been presented, both nationally and internationally in more than fifteen cities. In 2019 Daniel received the award for Artist of the Year from Bergen Kommune for this project.

The performance is made by 71BODIES a transgender inclusive dance and performance company based in Bergen, Norway. The company was created by Daniel Mariblanca at the beginning of his gender transition out of an urgency to both understand and document the complexities that lie within the transgender identity.