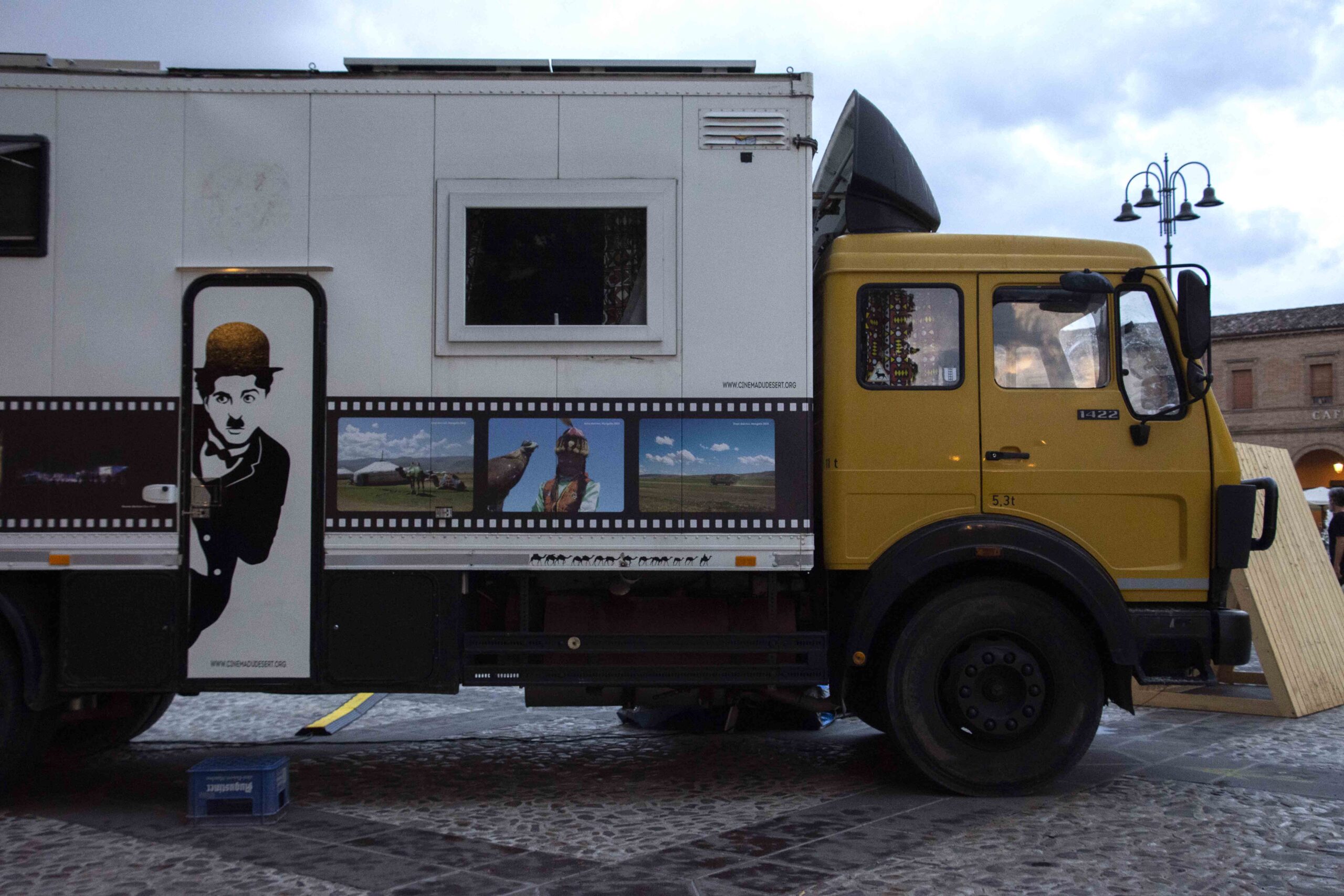 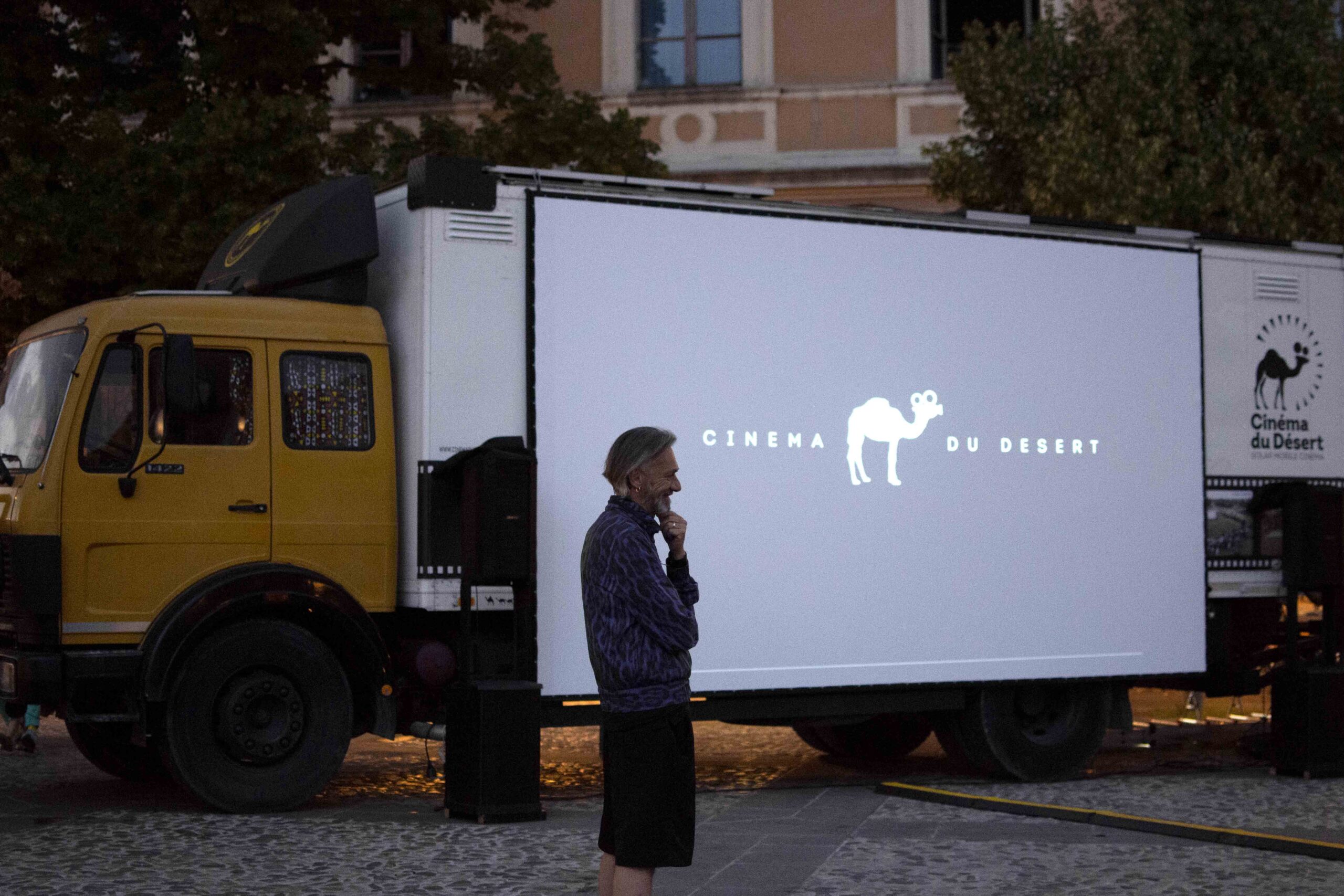 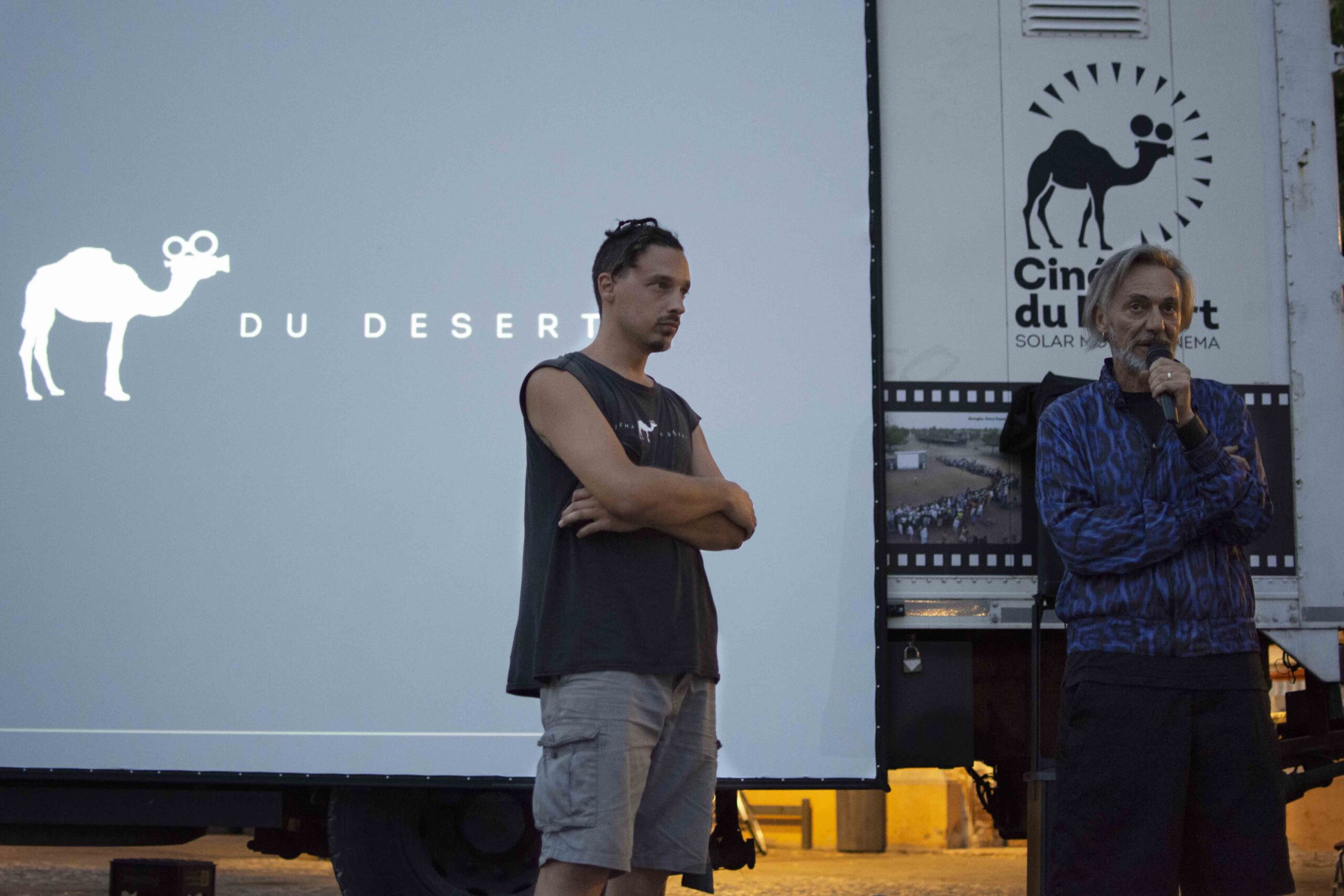 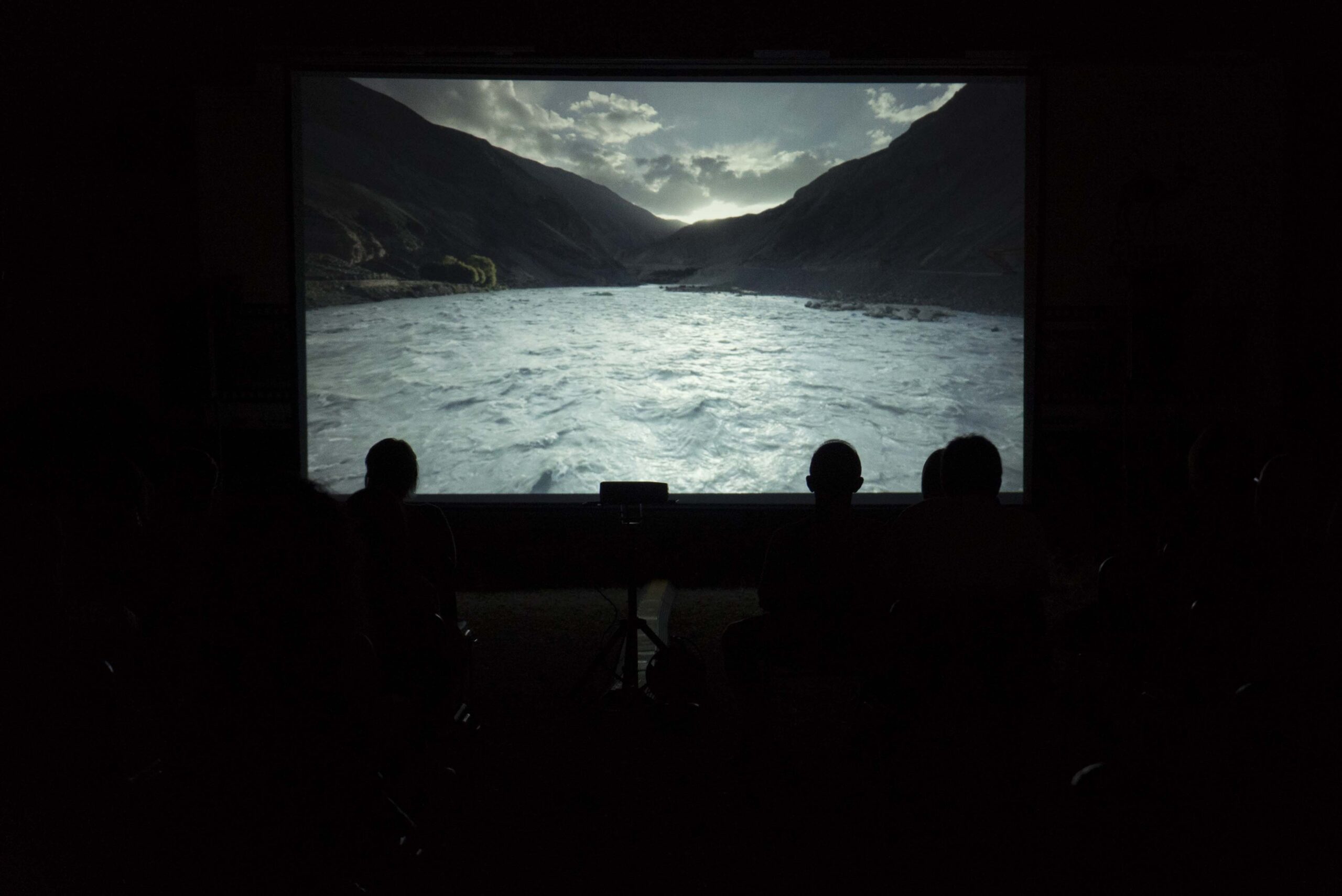 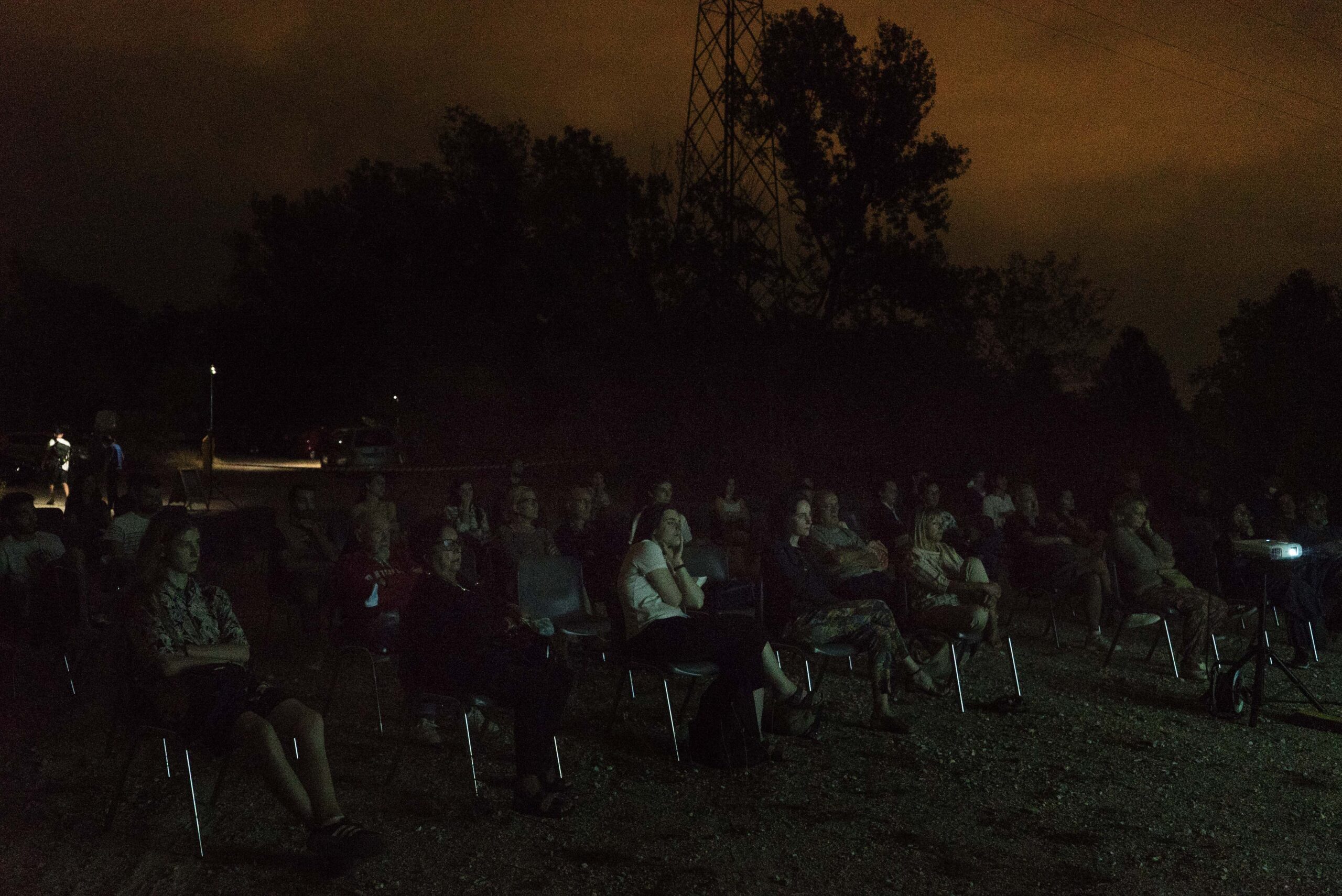 The Solar Mobile Cinema created by Davide Bortot and Francesca Truzzi travelled across three continents, bringing cinema in the most remote villages of the world, from Mongolia to the Ivory Coast, from Romania to Burkina Faso. It will arrive in Santarcangelo during the Festival, offering four evenings of projections (powered by solar energy) in four different locations: Piazza Ganganelli, Colle Giove, the Marecchia River and the former Unicem. It all started in 2009 when, while travelling as volunteers for the NGO Bambini nel Deserto, their truck got stuck in the sand on the way to Timbuktu. To thank the residents of a neighbouring village for their help, they decided to project a film: the enthusiasm with which it was received encouraged them to continue. Since then, they have travelled over 150,000 kilometres in the truck, which they have turned into a home, a means of transport and a zero-impact cinema to take films where they would never get, creating meeting and gathering opportunities, believing that free access to culture is the foundation for a better future.