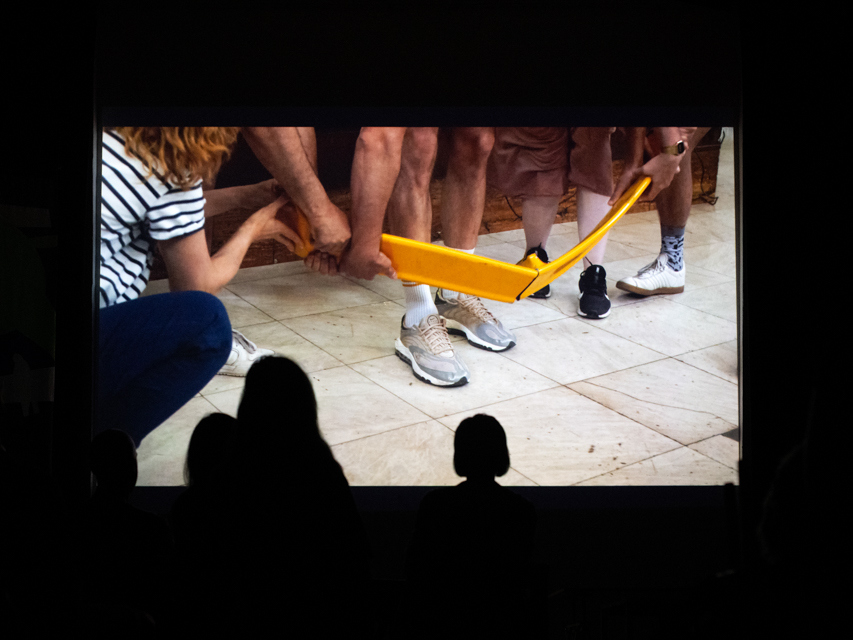 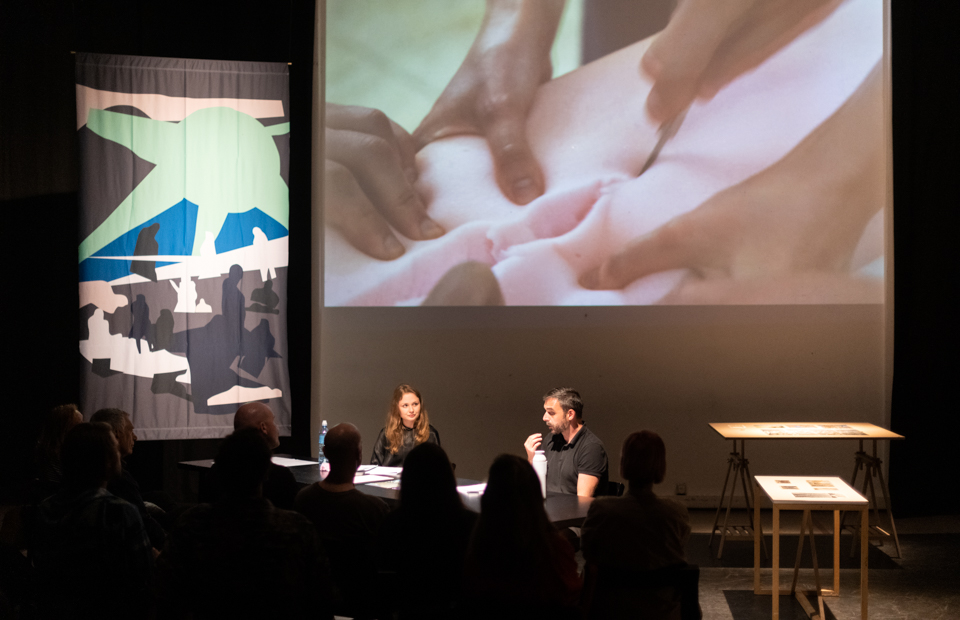 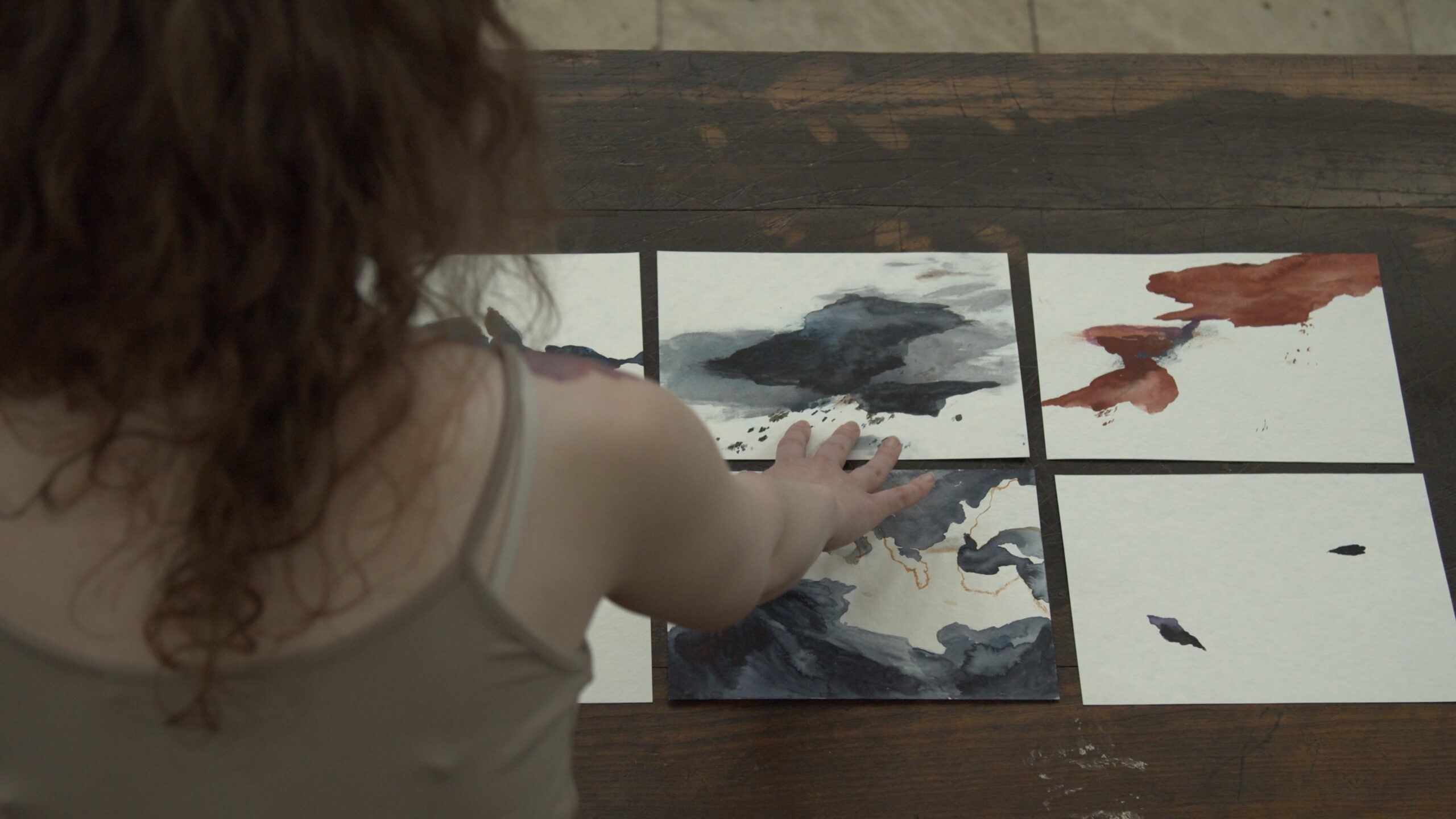 May 31, 2022, at 8 pm
Centre for Cultural Decontamination, Belgrade, Serbia

Atlas is a segment in a series of exploratory works whose subjects touch on migrations, conducted by the authors over the course of a year and a succession of works. The core of this phase of research and reflection on the topic consists of interviews conducted with 13 medical workers – including doctors, paramedics and nurses, care workers and other medical staff – who have recently left the country or are preparing to do so. In this artistic research process, the problematic of migrations is surveyed in a much broader sense as well, from the perspective of the repercussions of the ‘Arab Winter’, war refugees, Gastarbeiter (‘guest workers’), as well as the historical Atlantic slave trade of the 16th century. On the other hand, the paths of historical and contemporary colonisation lead in opposite directions. All of these vectors of movement – arrivals and departures – outline an atlas of a world in constant motion, which only seldom – as was the case in the early days of the pandemic – comes to a halt. In its essence, crossing a border is invariably linked to trade in labour power and the permeability of borders is always an indexical sign of the economic regulations and conditions in the state that they serve to demarcate.

The materials included in the exhibition range from documentary media images and interviews to artistic works, objects, images, texts, and performances. The materials that are accessible to the audience are organised as a site of research, combinatorics, and communication set in a different rhythm from that of a stage event or a classic exhibition of objects – in a format that the authors have already explored in their artistic practices thus far.

Also, Atlas is a segment of a larger piece of artistic research that will result in a performance to be premièred in autumn 2022. This process also includes the actors Dragana Varagić and Aleksandar Đinđić, costume designers Maja Mirković and Biljana Tegeltija, composer Marija Balubdžić, and film director Luka Papić.

Our thanks to the Faculty of Medicine in Belgrade – Đorđe Jovanović Institute of Pathology.

Support: Ministry of Culture and Information of the Republic of Serbia and the Creative Europe Fund of the European Union via the project ‘Create to Connect – Create to Impact’.