Arts in Europe in postmemory era 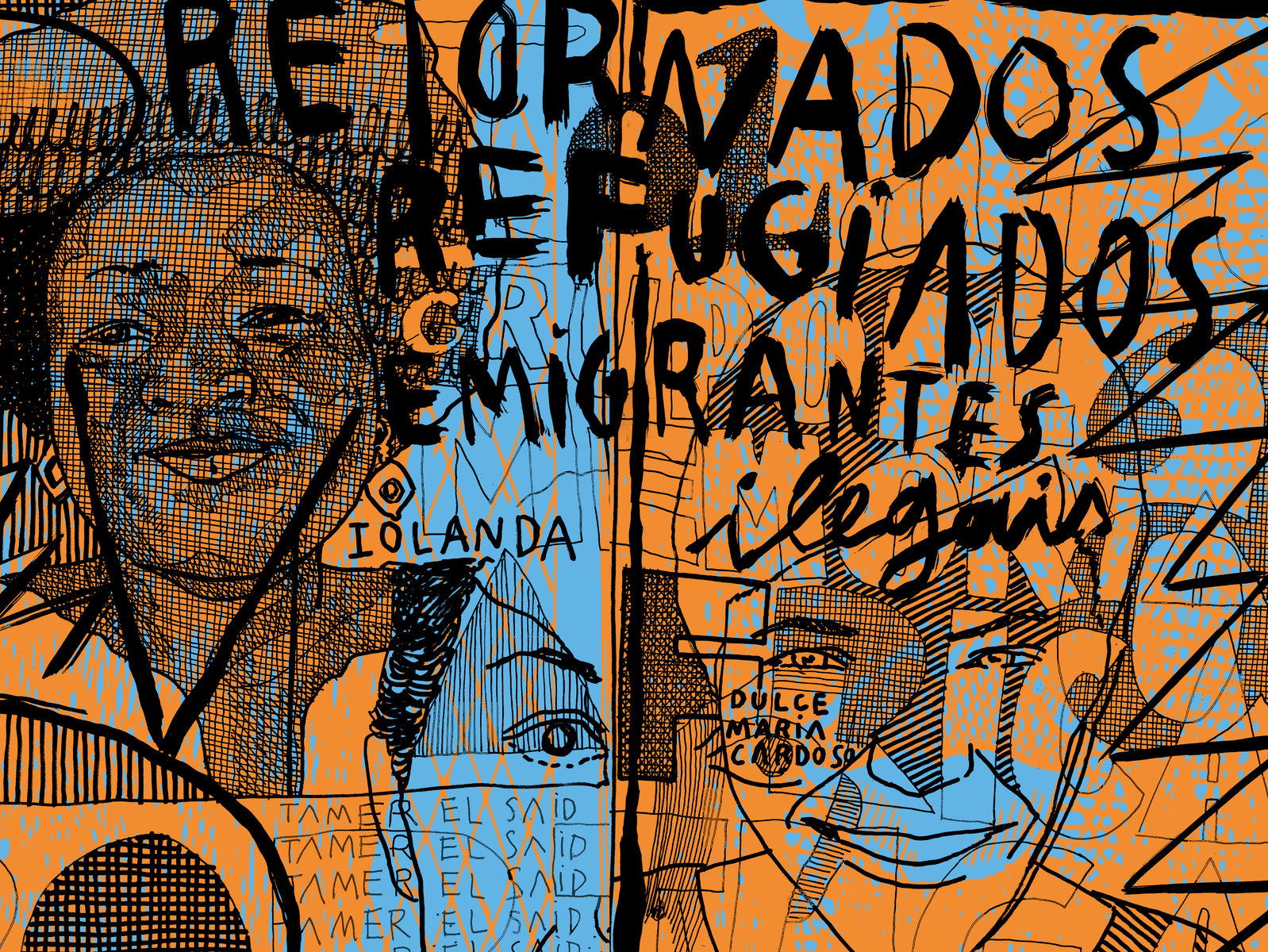 What impact has the transfer of memories from the end of colonialism had on present-day Europe? How do these memories manifests in social, cultural and artistic terms? Belgian-Congolese musician and slammer, Pitcho, French-Algerian filmmaker, Fatima Sissani, and Portuguese writer, Dulce Maria Cardoso, debate the cultural changes brought about by subsequent generations in Portugal, Belgium and France, based on their own artistic experiences. In the beginning of the session, the slammer will present his performance L’ expérience Pi.

MEMOIRS — Children of the Empire and European Postmemories is a comparative research project about European diversity, based on the continent’s colonial legacies. It studies the cases of Portugal, France and Belgium, where there are many echoes of these countries’ presences in Angola, Mozambique, Guinea-Bissau, São Tomé and Príncipe, Cape Verde, Algeria and the Congo.