Theater Rotterdam is a city theatre in the heart of metropolitan city. It produces and programs theatre of high quality and develops independent young talents. It stands for groundbreaking, often interdisciplinary theater that wants to celebrate difference and diversity. Theater Rotterdam’s own performances are produced by an ensemble of theatre-makers. Twelve makers, 25 individuals. From established directors to young collectives. Apart from producing, Theater Rotterdam presents (inter)national theater of top level, progressive dance and performance, the best local companies and festivals and a special youth program. It hosts about 800 performances every year.
Our two venues functions as beakers; they are ‘playing fields’ for the art and the city. Inside and outside the walls of it’s theatres, Theater Rotterdam places, with craftsmanship and radical imagination, theatre in the center of worldcity and strengthens the public and social support of the arts and theatre in particular. 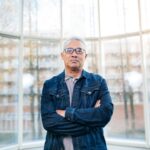 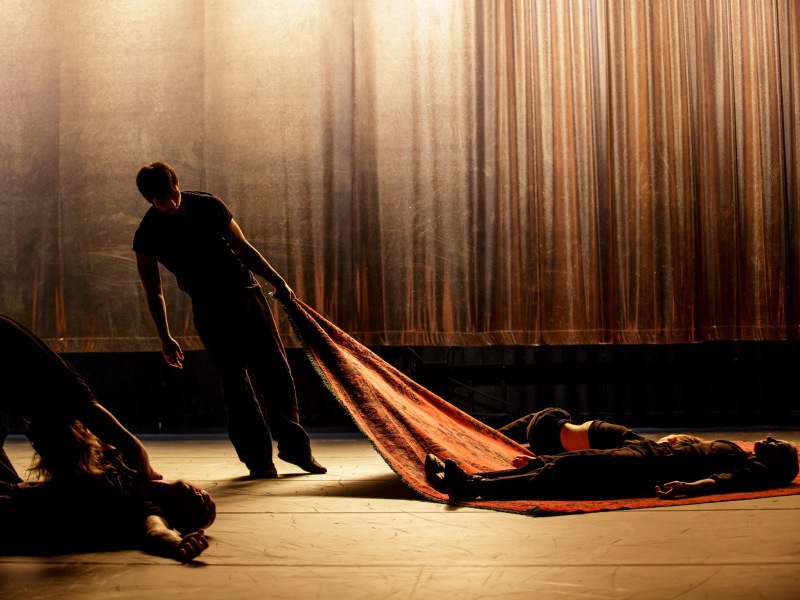 Carte Blanche: While they are floating 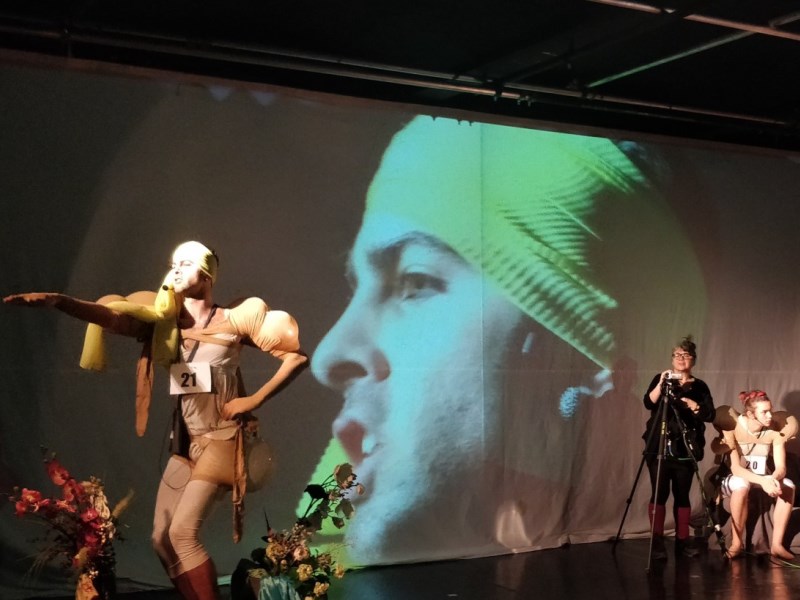 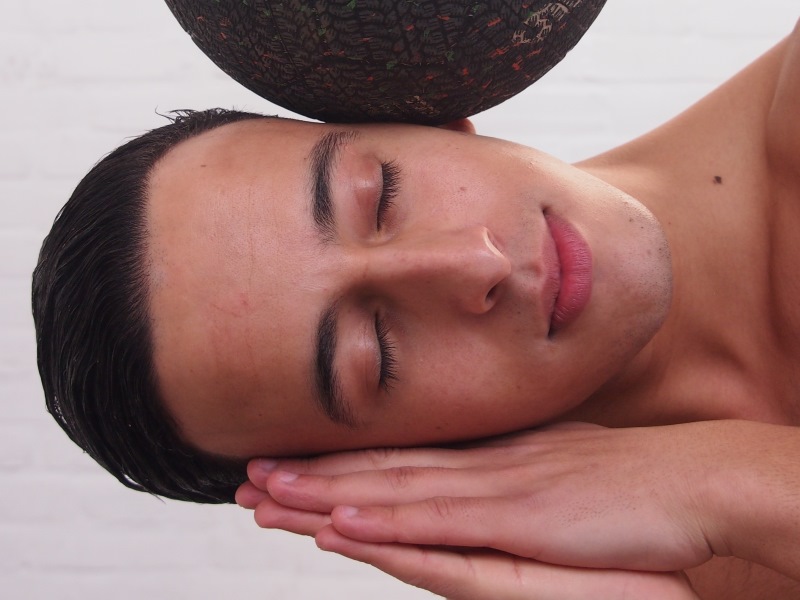 Theater Rotterdam, Rotterdam, Netherlands November 14, 2019 As a small boy Nasser, a boy from Tilburg North, got addicted to the ball. 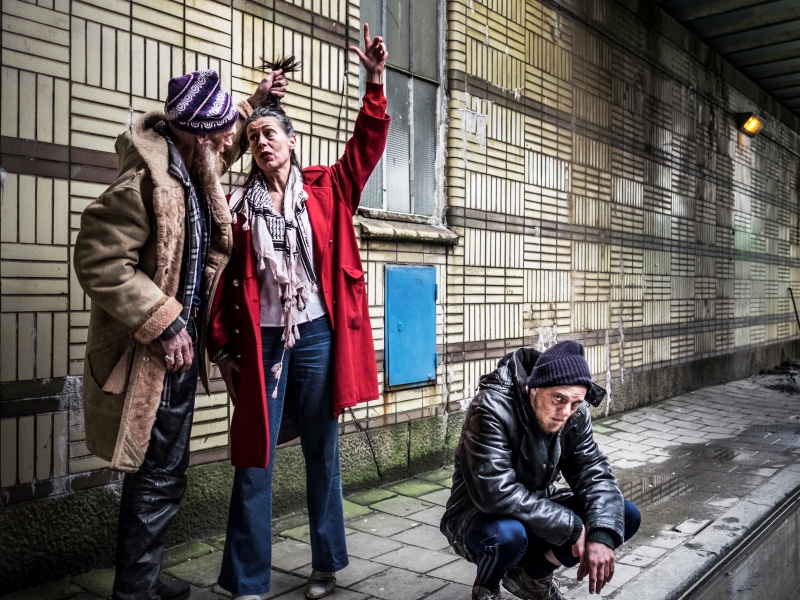 Theater Rotterdam, Rotterdam, The Netherlands November 22 and 23, 2018 A messy square in Rotterdam with addicts, unemployed, alcoholics, 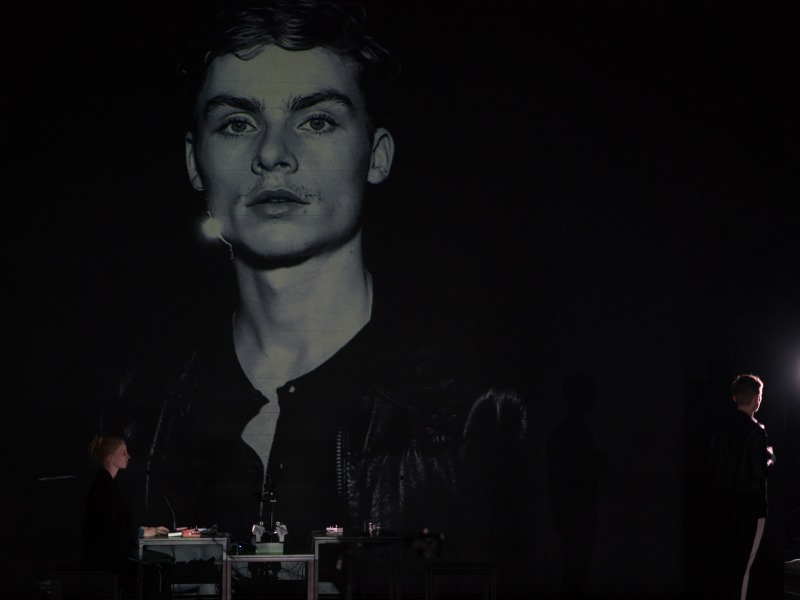 Theater Rotterdam, Rotterdam, Netherlands Oktober 11-13, 2019 What happens if a plane full of people, who don’t know each other, know th 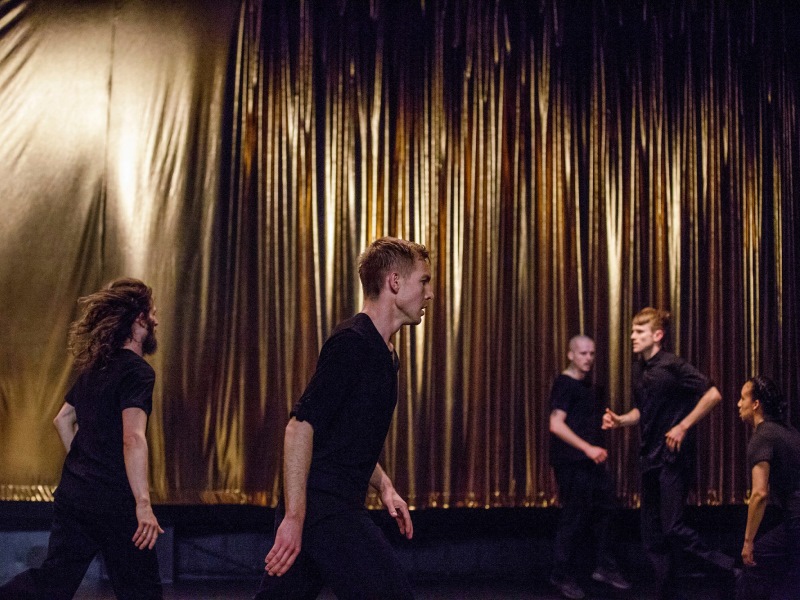 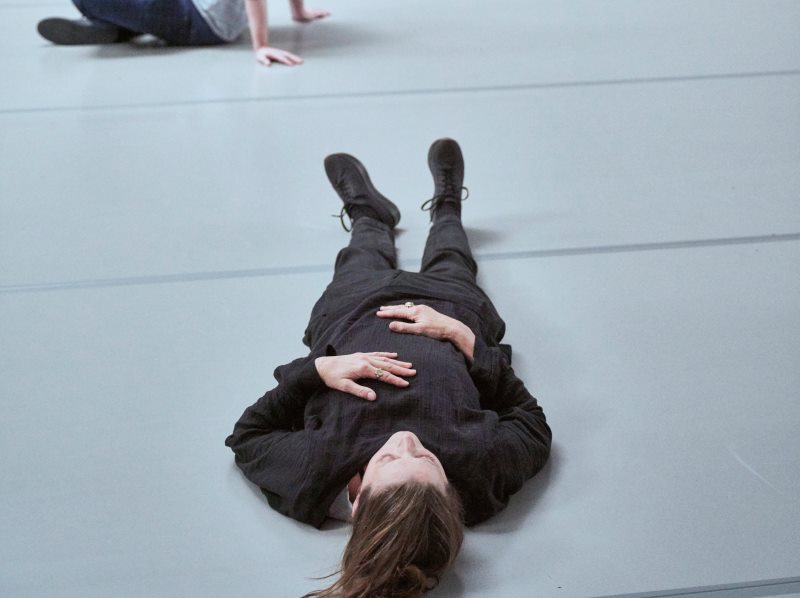