Within the CtC-CtI project we were collaborating with various interesting artists – Siniša Labrović, Jaka Železnikar, Adela Giurgiu, Hana Vodeb, Tanja Radež, Nada Žgank, Anja Vrhovšek, Zoran Pungerčar and Jure Lavrin, who are following the project’s activities and reflecting on them as well as commenting and reflecting on events and situations happening in the society by specifically created artistic actions. Their actions are documented and published here.

is a former professor of Croatian language and literature and one of the most socially and politically engaged Croatian artists. Through his work, he addresses the ambiguous and painful aspects of society, such as nationalism, the vampirization of the Catholic Church, reality shows, the understanding of the past, and also the media degradation … 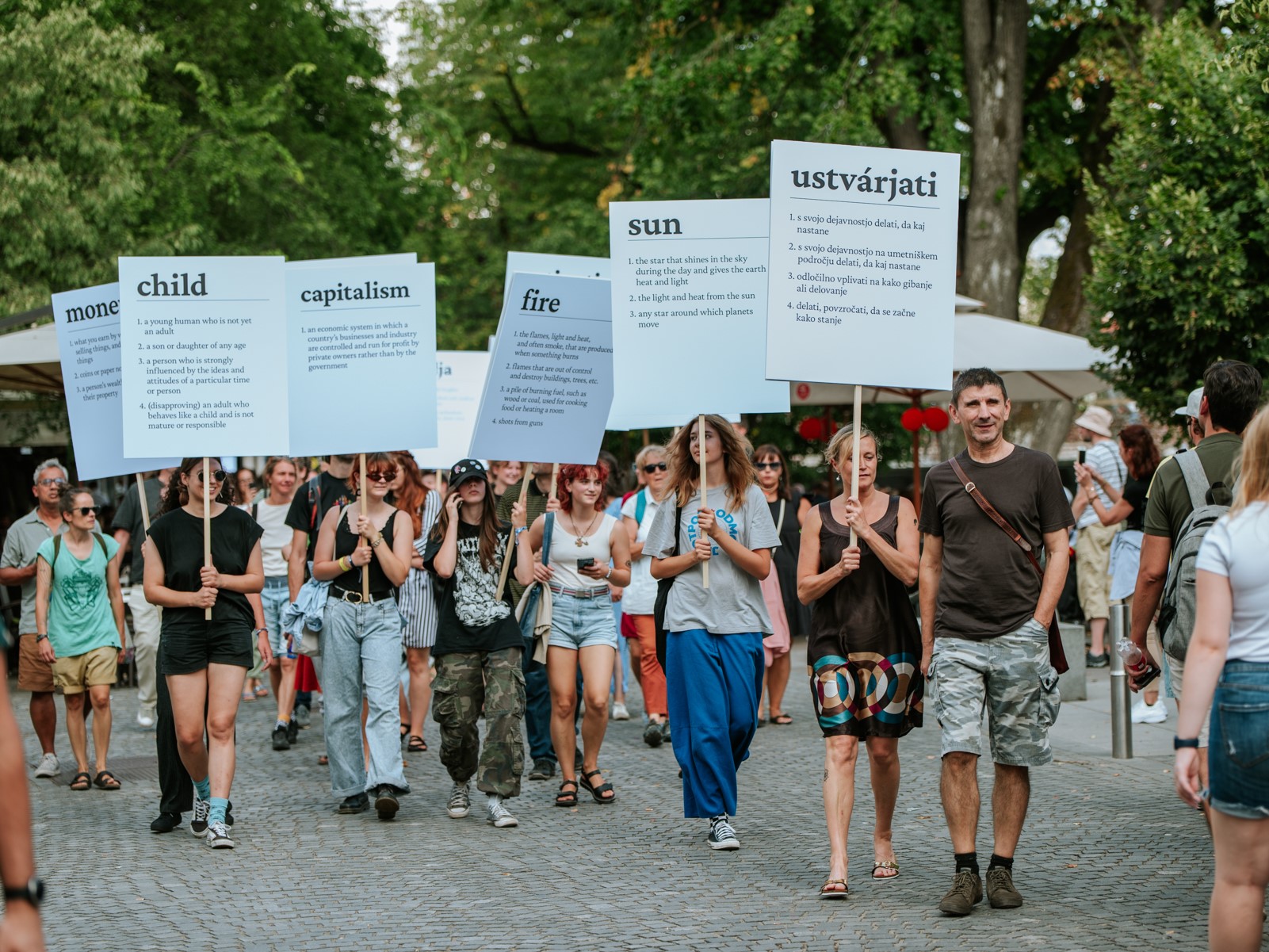 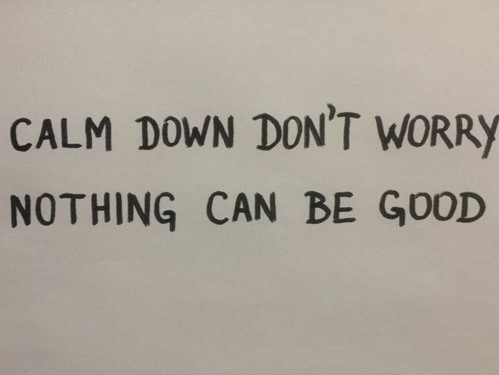 Community Radio Tbilisi Public Art Platform, Tbilisi, Georgia The radio drama we are about to perform belongs to the genre of dystopian cr 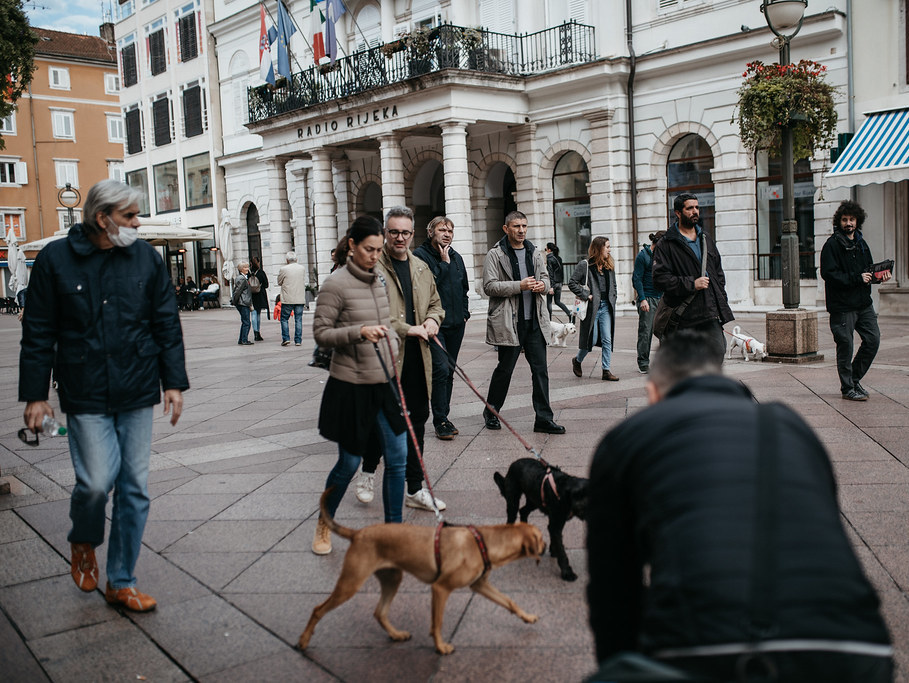 In Search of a Lost Artist

20th and 21st Septembe , 20219 Siniša Labrović in Tbilisi, on the occasion of the Tbilisi Performance Days 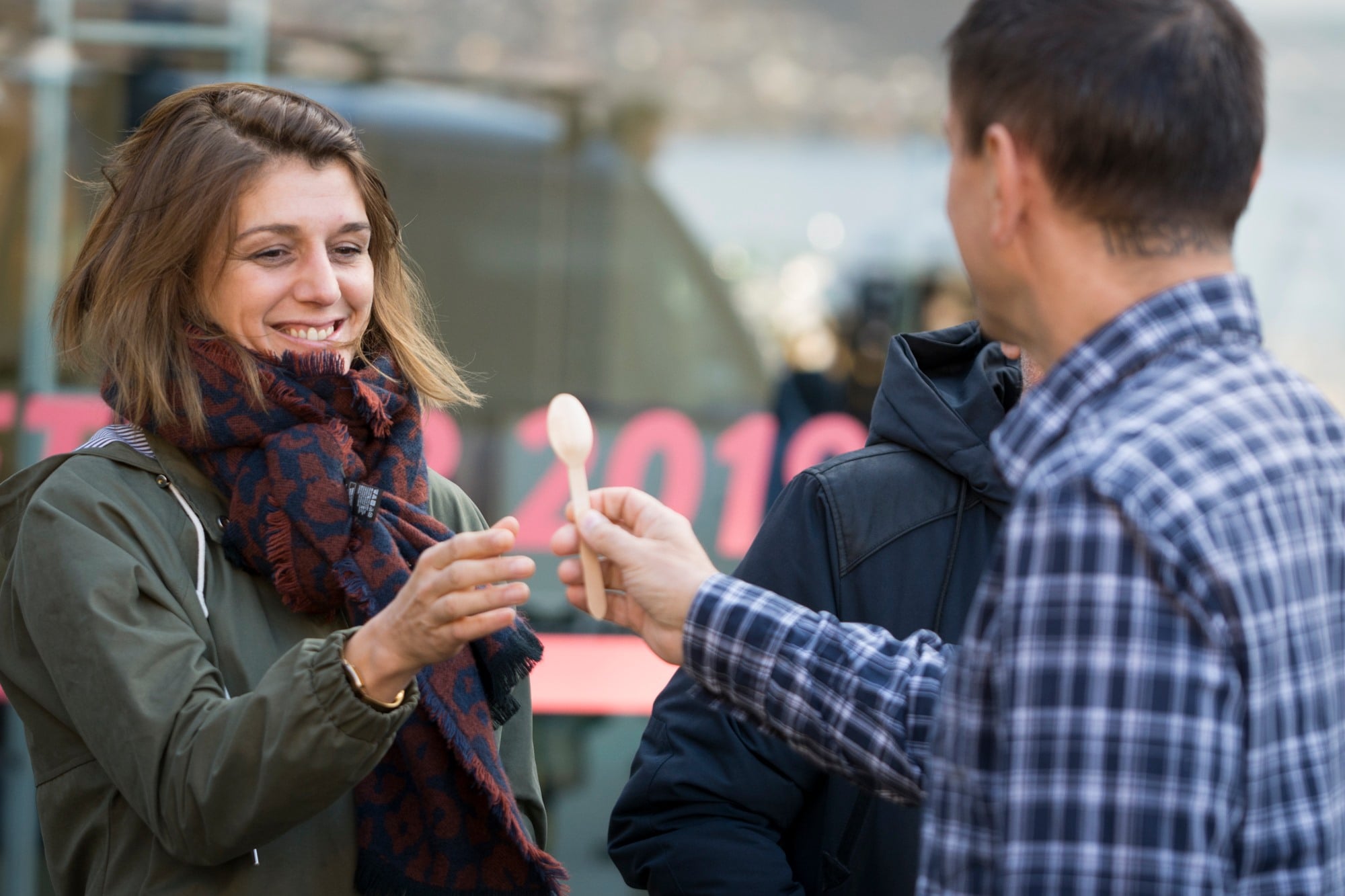 18th October 2019, Bergen, Norway in the occasion of the CtC -> CtI press conference and the discussion called "Some Say Participatory

is Slovenian author of e-literature, net artist, and web developer. After his book of poetry and short stories titled 54.000 words was published in 1994 he became one of the early creative explorers of on-line world, as a practitioner of e-literature and net art. Most of his works are digital born and on-line. He holds a MA in Creative Writing and new Media from De Montfort University, UK. | jaka.org 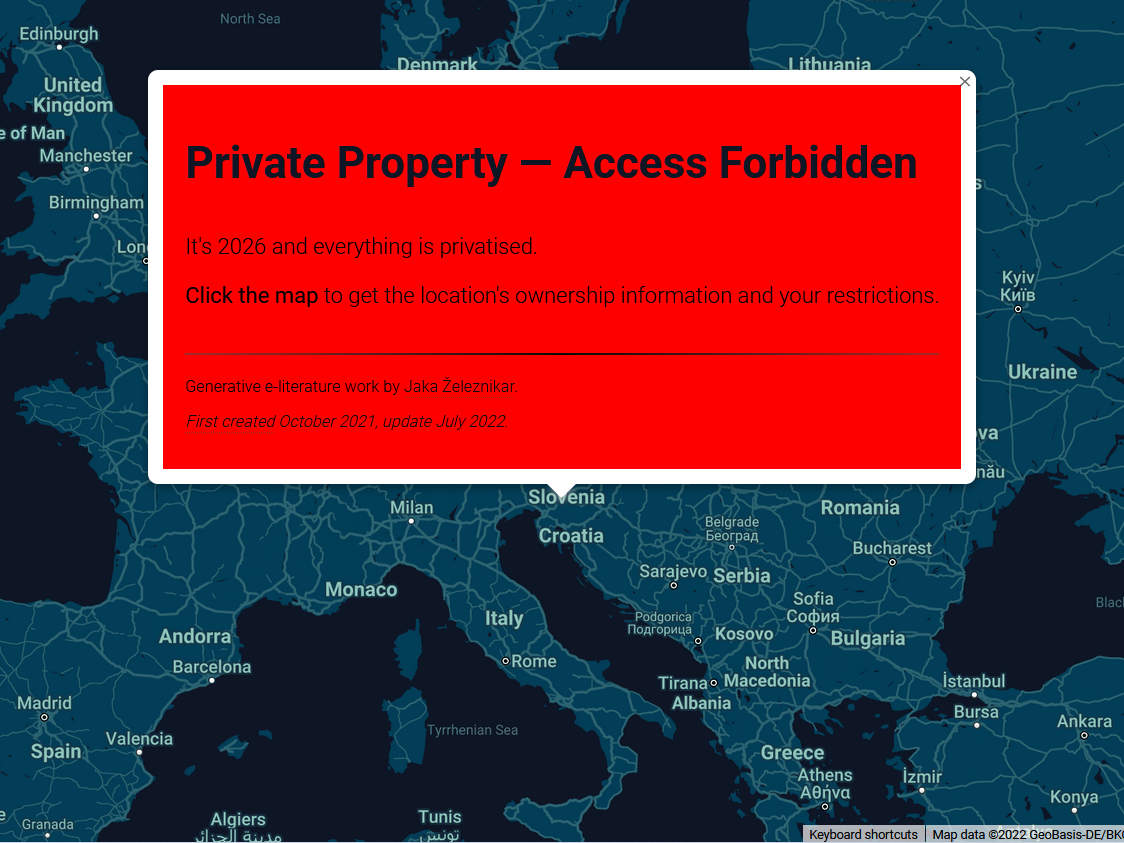 Private Property — Access Forbidden (Updated) is a short generative work of e-literature. It derives from the author’s work, which he pr 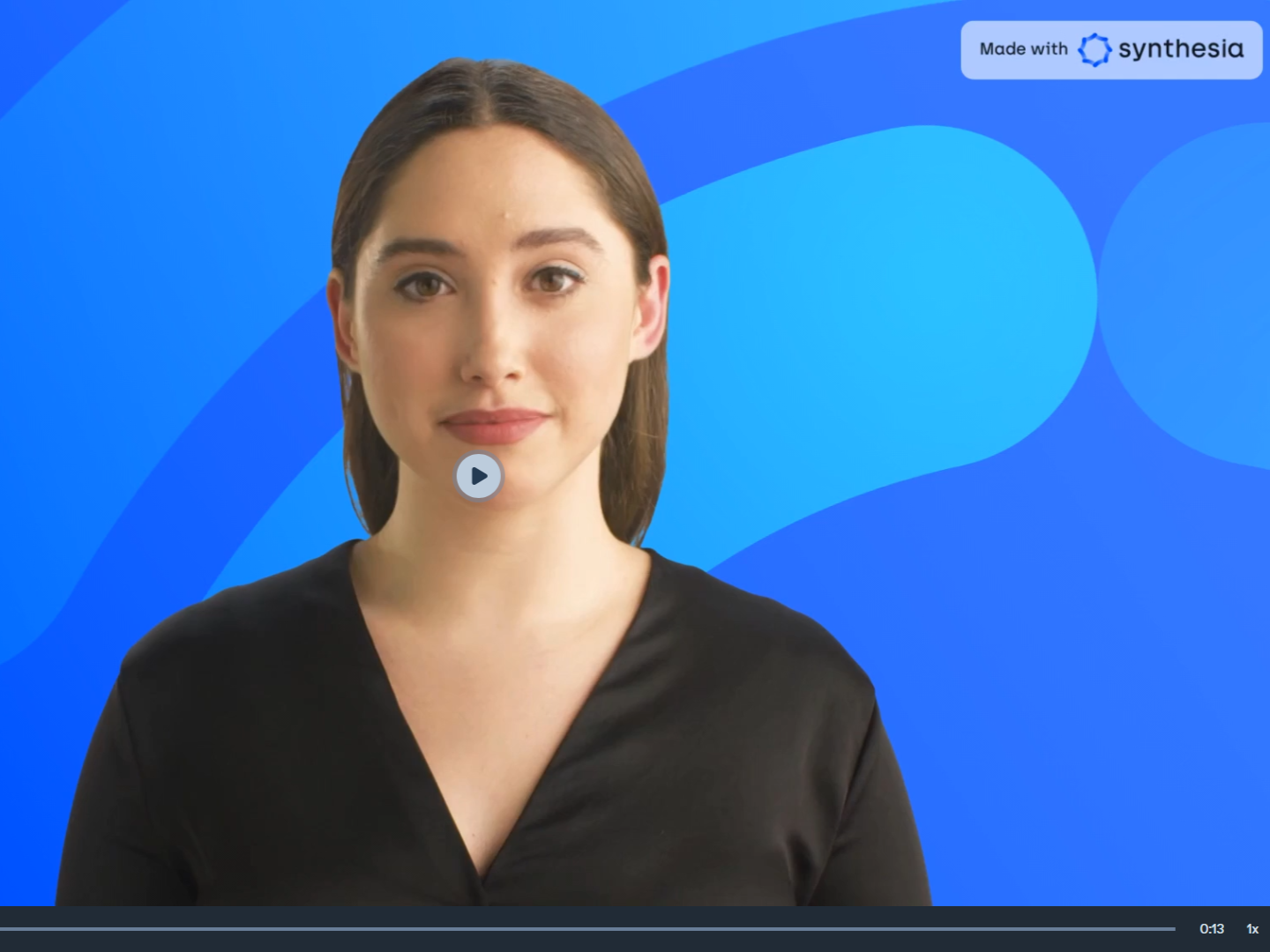 1. Above: An AI video created by Yaka (Jaka Železnikar) *click the video 2. Below: A non-existent AI video that was ce 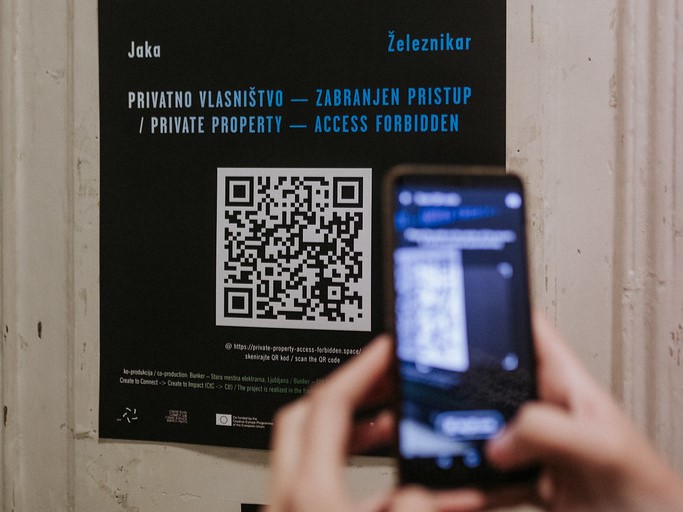 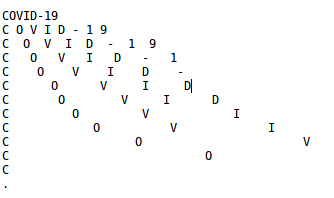 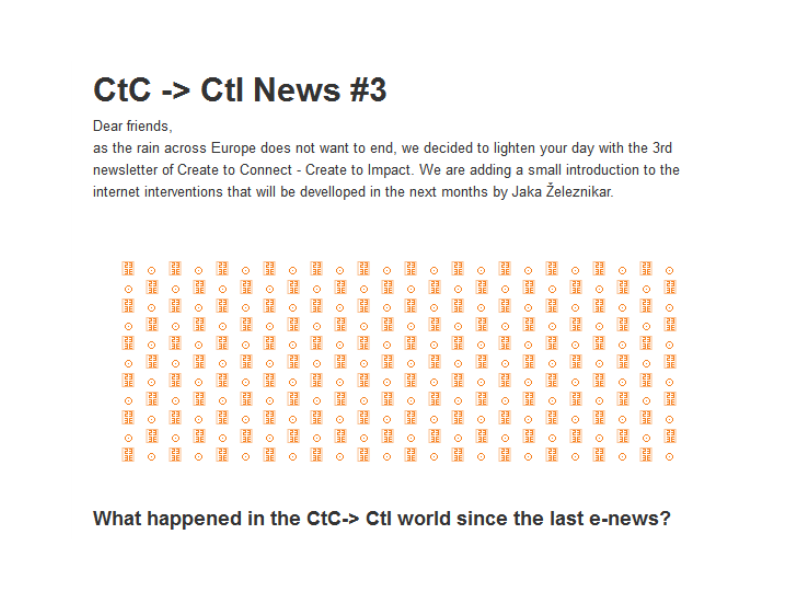 Adela Giurgiu is an illustrator and a graphic designer based in Cluj-Napoca, Romania. She is working as a freelance artist with various organisations in Romania and abroad. At the moment she is a doctoral student at the University of Art and Design Cluj-Napoca. | www.behance.net/AGiurgiu/

Hana Vodeb is a sociologist, researcher and a freelance artist, creating in various artistic disciplines – as a writer, actor and film maker. She created authors videos for various performances, films and projects. She is based in Slovenia.

Zoran Pungerčar is a graphic designer, based in Ljubljana, Slovenia. He is collaborating with various museums, festivals, artists and artistic organisations, and exhibiting his artistic work in numerous exhibitions. He is 1/2 of publishing project Look Back and Laugh and 1/6 of riso art collective Riso Paradiso.

Zoran Pungerčar: Infographics of the Create to Connect -> Create to Impact

Jure Lavrin is a freelance animator and motion designer. He creates animations for plays and short animated films, and also screams and drums in Nina Bulatovix’s band. Jure Lavrin is part of the Multipraktik collective. 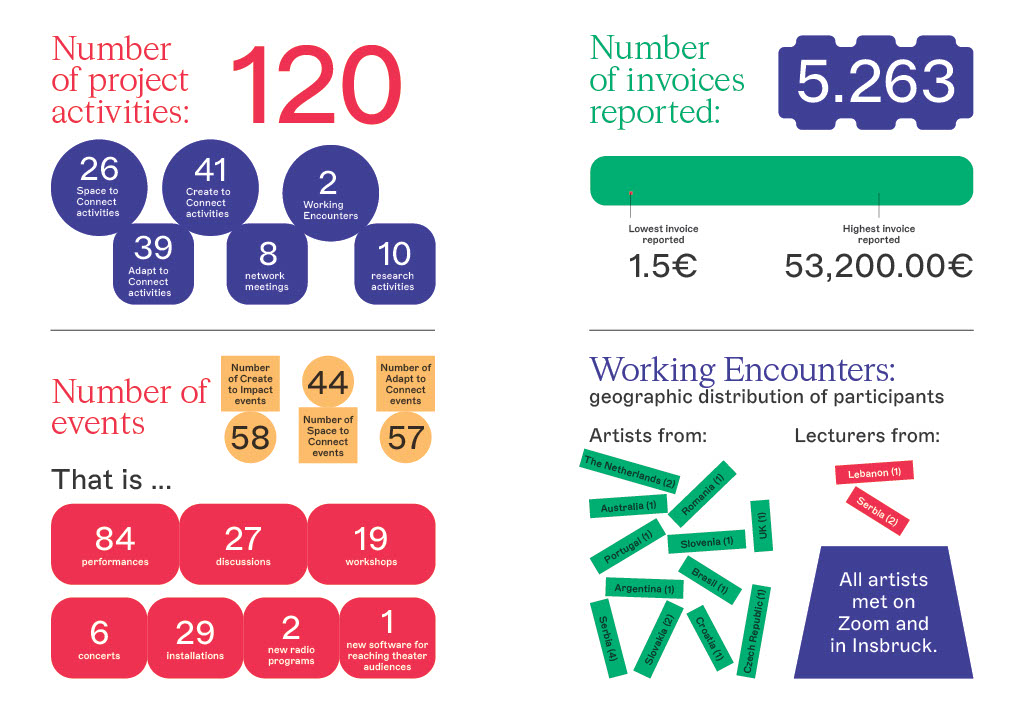 All the numbers gathered at the end of the project Create to Connect -> Create to Impact tell us a different, quantitative story about th

Tanja Radež is a visual artist and graphic designer, who permanently supplements the two dimensions of visual communication with a third one, arising on the basis of contents and concepts. Her creative studio work has a strong focus on culture, education and science and is dedicated to co-creating contemporary spaces and events. She presented her work in numerous exhibitions. 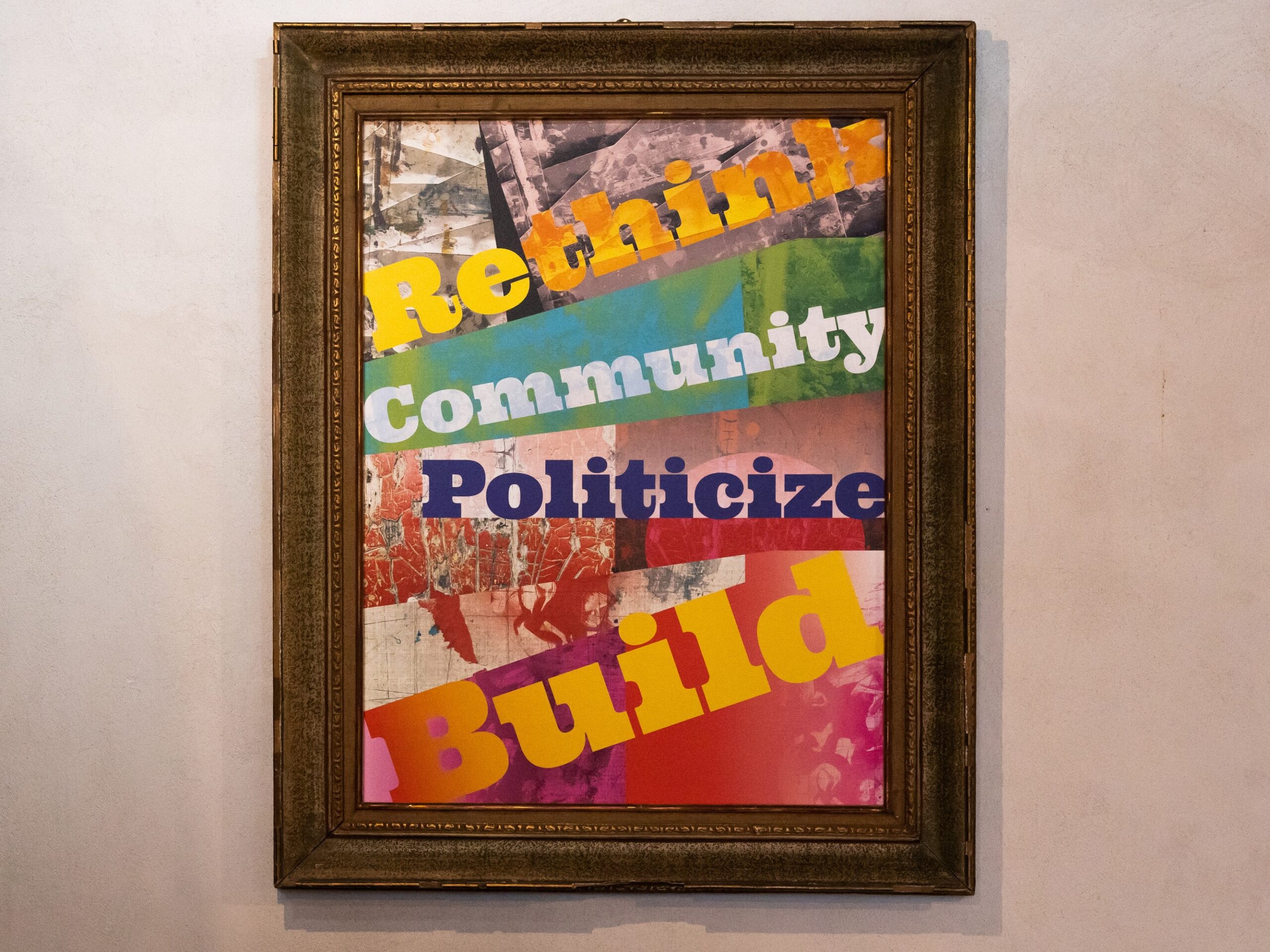 Nada Žgank is a freelance photographer, based in Slovenia. As a documentary photographer she covers the sphere of culture and art, mainly a wide variety of performative arts as a permanent collaborator of various festivals. Her photos were published in leading Slovenian print media and at at several solo and group exhibitions. 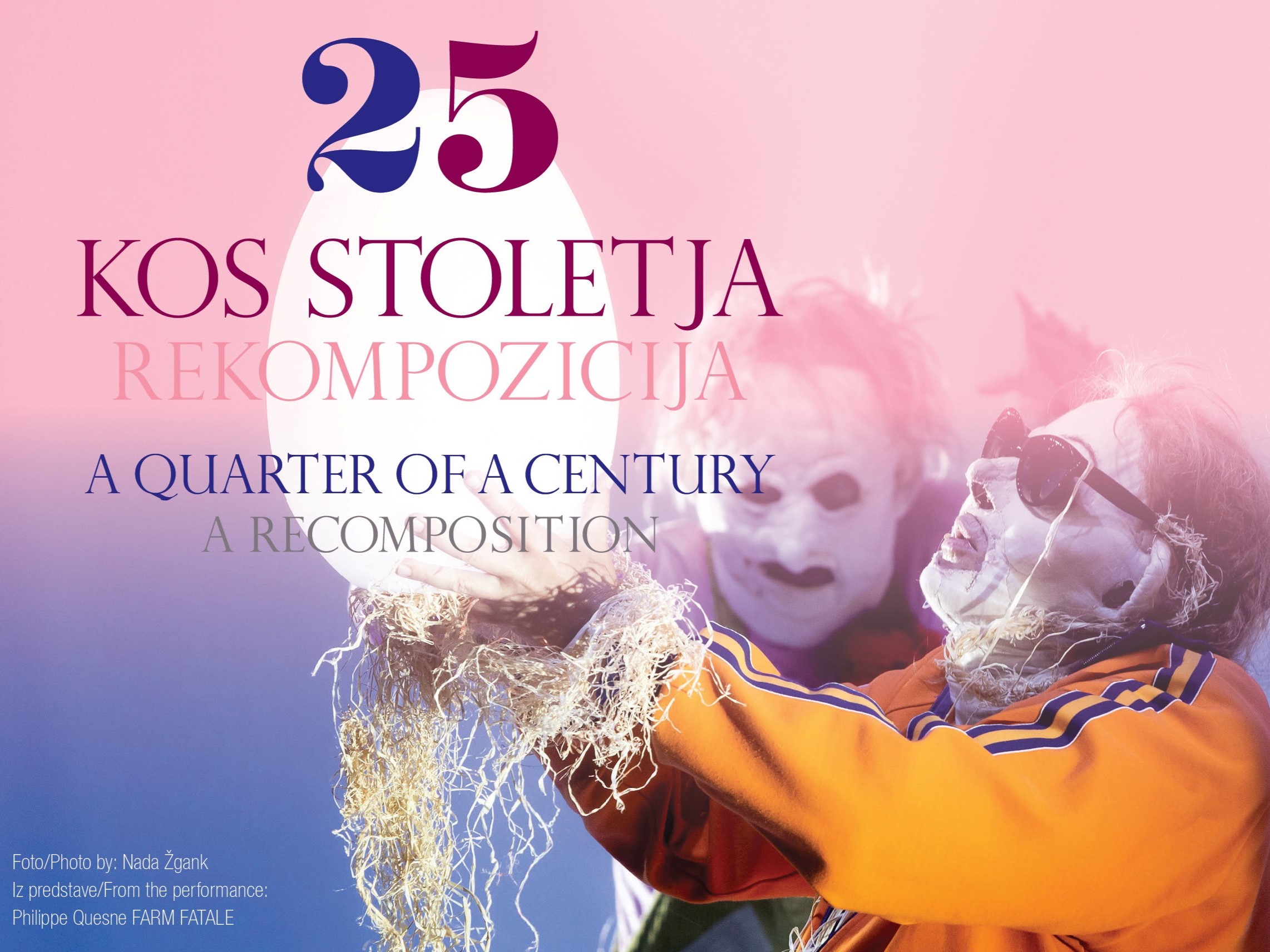 Anja Vrhovšek graduated from the Academy of Fine Arts and Design in Ljubljana, exhibiting her works already in the time of studying. She designed various visuals, videos and co-created exhibitions.

Anja Vrhovšek gathered photos from 25 years of MLADI LEVI FESTIVAL performances and social activities, a number of which happened also in t

Lea Kukovičič is a theater creator, but her work is often enriched and informed by political contemporary visual arts; in her creations she focuses on how art can directly influence society, the economy and politics. She creates temporary collectives of artists and non-artists who rethink and define theater. She is based in Slovenia.