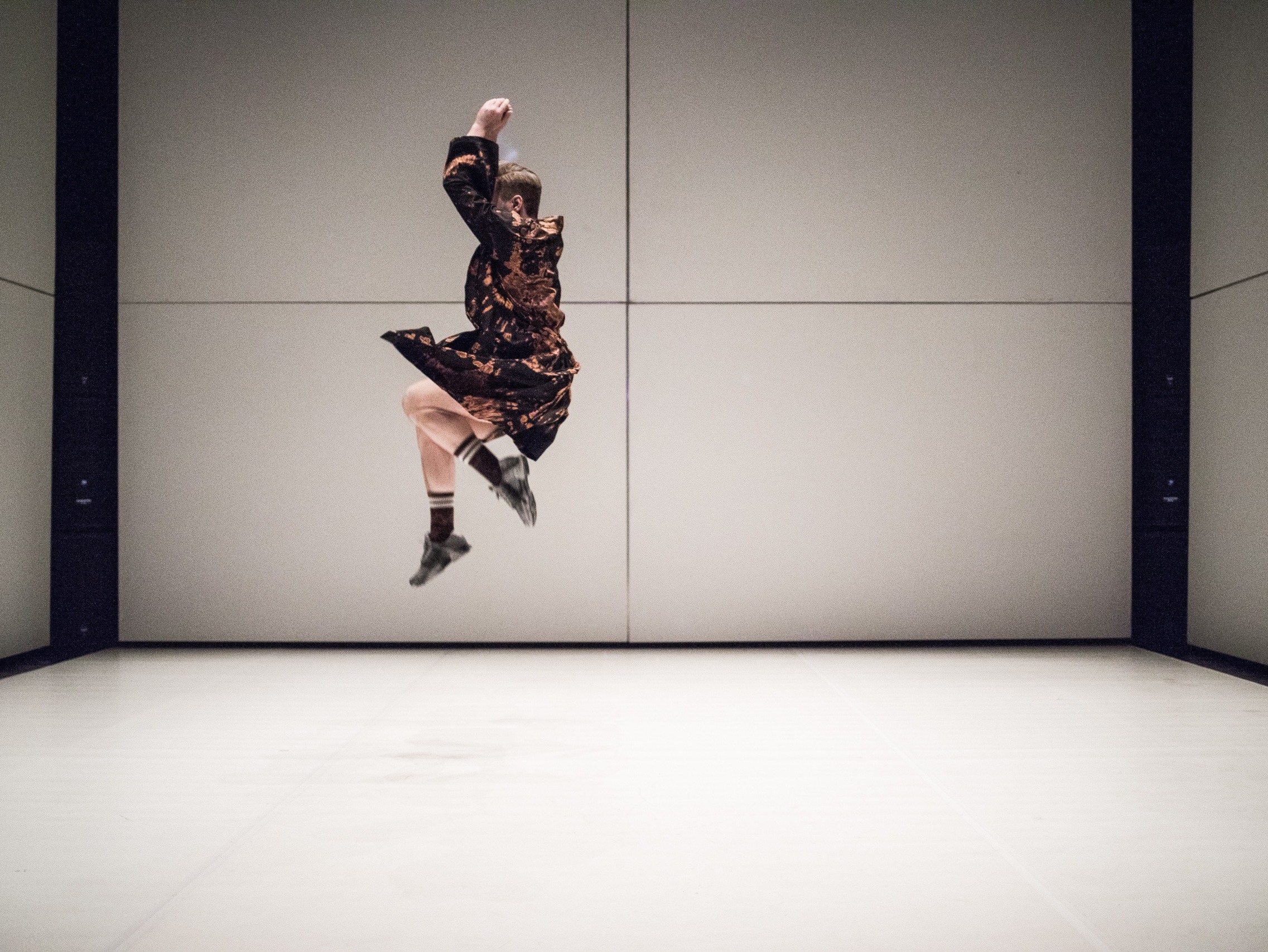 On 27 October 1964, New York dancer Fred Herko went up to his friend Johnny Dodd’s apartment and, after a hot bath, he started dancing naked in the living room on the notes of Mozart’s Coronation Mass. From time to time, he would get close to the open window before swiftly spinning away. Then, at the climax of the dance, he jumped into the void. No one knows whether he had deliberately planned to end this intimate performance with his suicide. They say dancers believe they can fly. And they do, floating in the instant of a jump. Jumpcore is a “catalogue” of jumps: every movement the artist makes starts from a reflection on this specific action. Guided by the romantic inspiration of Herko’s jump into the void and the idea that not all jumps must necessarily end with a landing, Sakowicz executes several types of jumps with incredible precision. Wearing shorts, sneakers and a robe, he jumps his way through the history of dance, spanning across every genre: rave, folk, ballet, ballroom dance. Keeping the audience’s emotional and intellectual tension high, he challenges gravity with a never-ending, repeated, ceaseless movement. 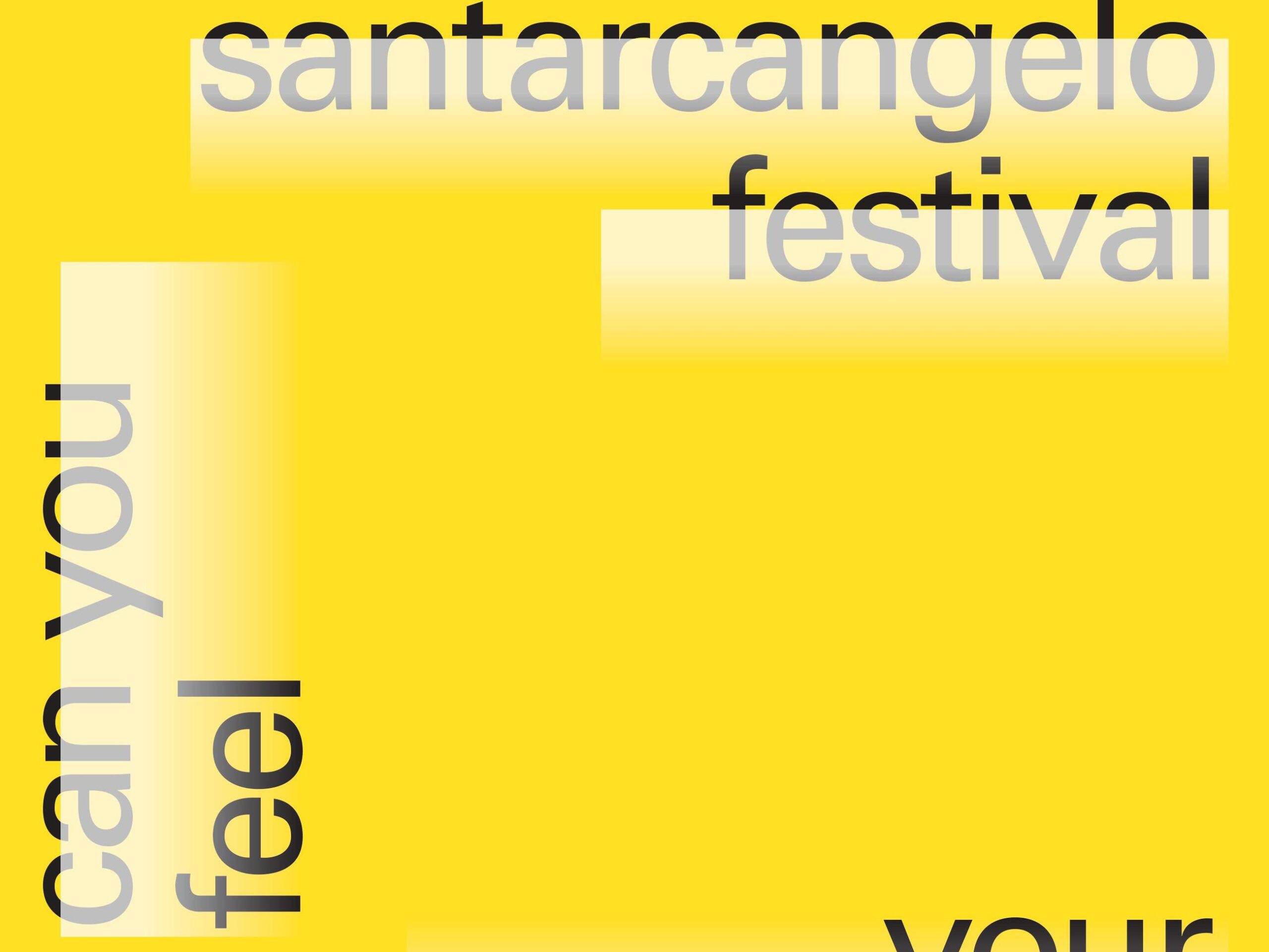