The Waves becomes a ritual, a manifest, an immersive experience wherein the female beauty, vulnerability and pain is central. Together with four young actresses El Kharraz Alami researches how deep internalized experiences of oppression and abusive power can be converted to a creative power. From a female energy they create a physical space wherein we confront our traumas to burry them in the end and leave them behind. Expect an urgent and ruthless theater experience.

Khadija El Kharraz Alami is already in the spotlights during her study at the University of the Arts in Utrecht with her first performances. The press is praising her powerful play and overwhelming personality. In 2018 she won the KBC Jong theater prize as the audience award with Nu ben ik Medea (Now I am Medea) at the festival Theater at Sea in Oostende. The reprise tour of this solo performance is being resumed in 2022 in The Netherlands, Belgium and Sweden. 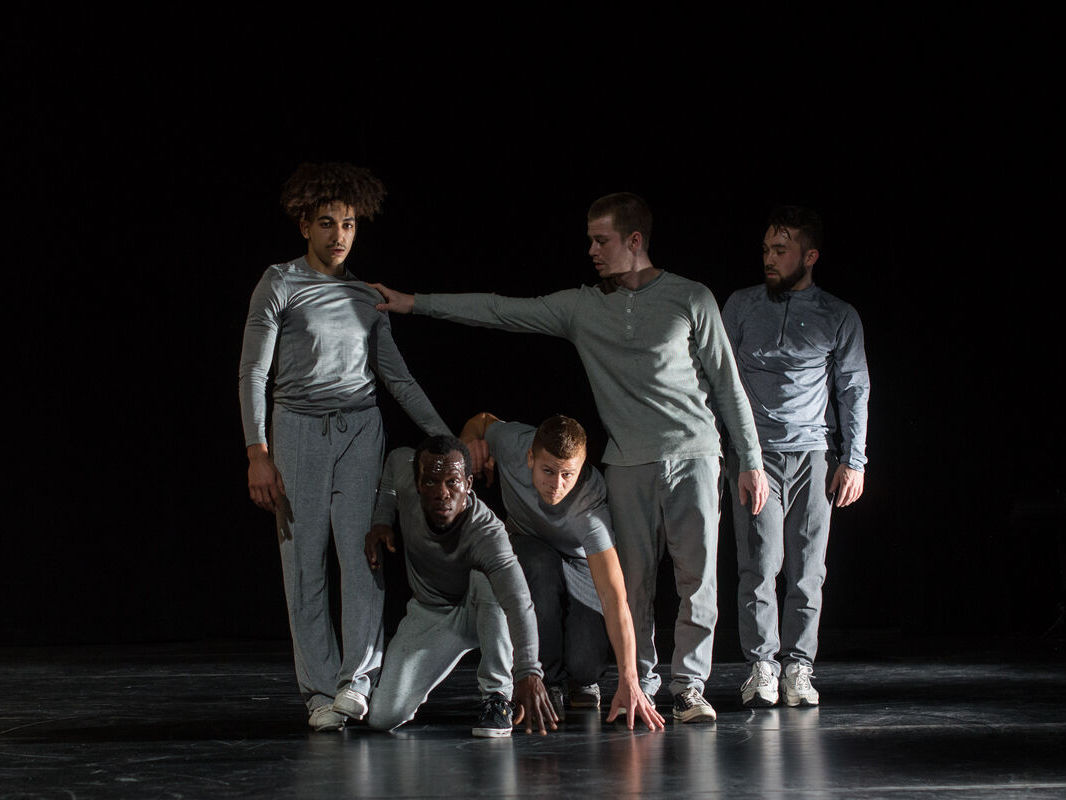 11 months ago
by Klara Drnovšek Solina 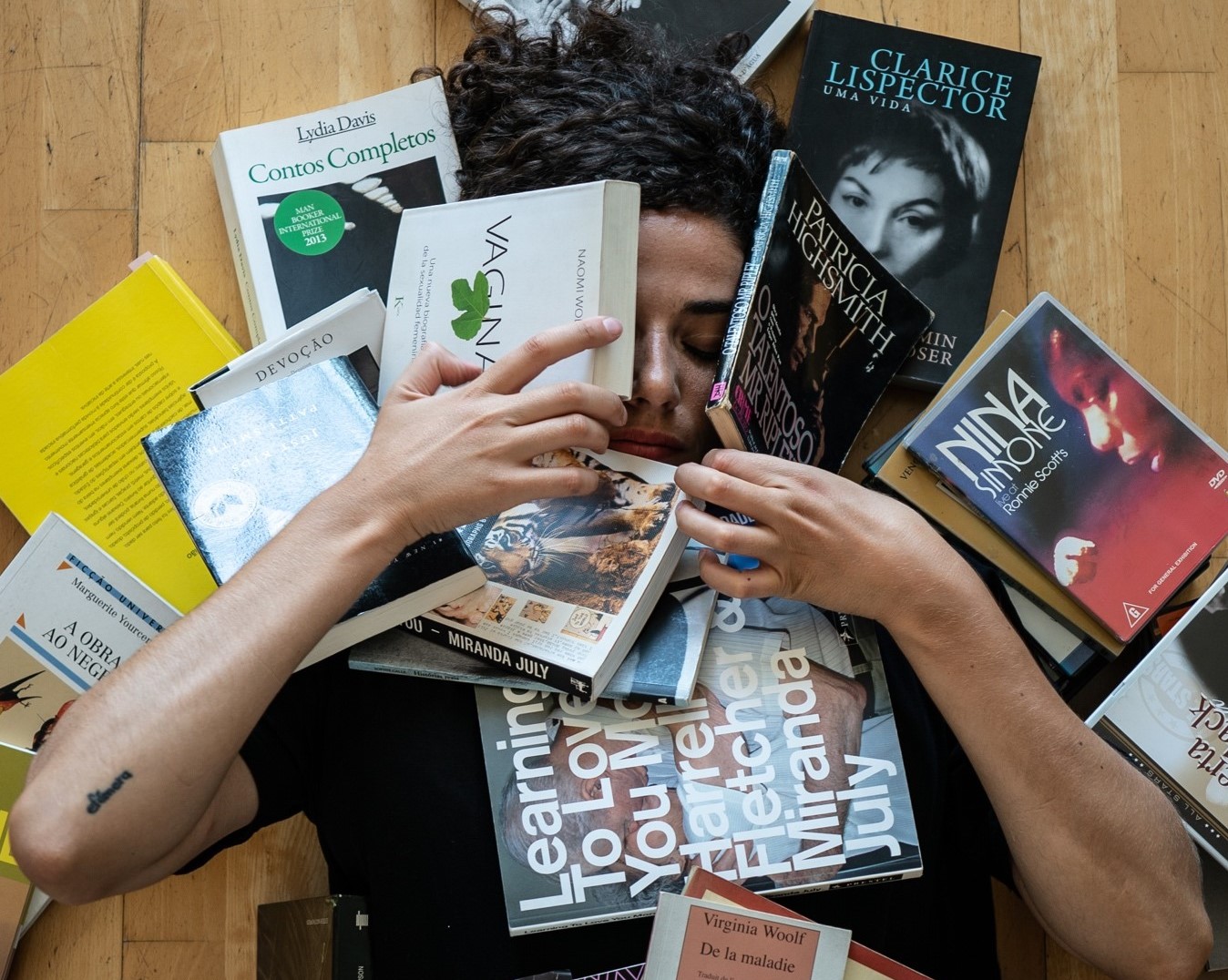 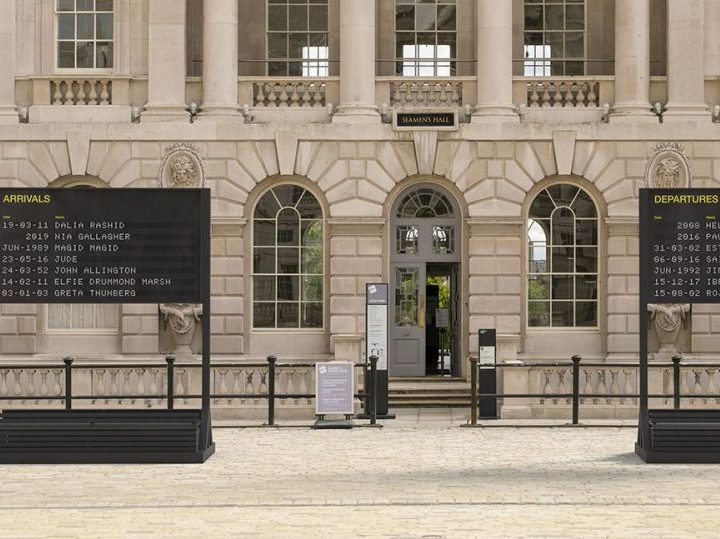 10 September – 10 October 2020Somerset House, London, UK Arrivals + Departures is a public artwork by artist duo YARA + DAVINA about birth, death and the journey in between Taking the recognisable form of a station or airport arrivals and departures