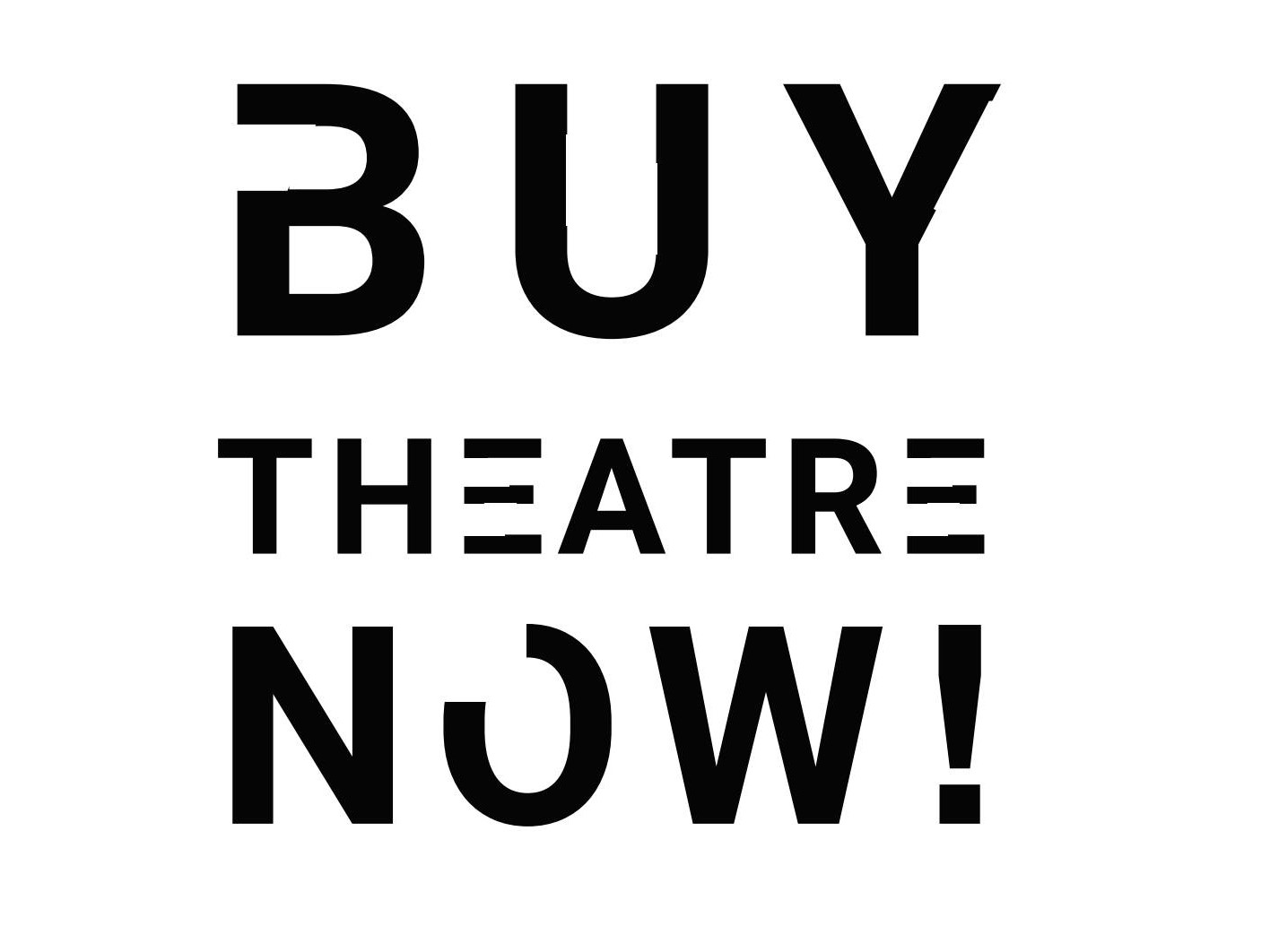 Lea Kukovičič graduated in dramaturgy at the Academy of Theatre, Radio, Film and Television (AGRFT) and holds a master’s degree in directing from The Theatre Faculty of the Academy of Performing Arts in Prague (DAMU). She is a theatre maker, but her work is informed by the policies of contemporary visual art; in her creations, she focuses on the ways art can directly influence society, the economy, and politics. Kukovičič takes the eternal theme of the value of art and its ownership as a starting point. She does not deal with the subject in order to fight for the liberation of theatre from market logic and monetary valuation, but instead pushes the neoliberal logic to the extreme. She conceived and founded FORSALE Performance Auction House. The first auction of a theatre performance will take place at the festival. The performance Ich kann nicht anders by Beton Ltd. is devided into 9 lots, offering you a unique opportunity to acquire something that had not been possible until now. The auction of the performance Ich kann nicht anders takes place only once, but the Performance Auction House will continue to operate, selling other performances and creating new value, which will benefit both artists and the first investors. In addition to the financial polygon, FORSALE opens up questions of ownership, authorship and, above all, the ephemerality and collectivity of theatre – how to sell the elusive, or will FORSALE be the product which will defeat the system?

So come and buy, because,
“If you want to change the world, you have to own it.
To own it, you have to buy it!”

Secure your ticket and get more information at www.performanceforsale.com

The auction is in English. 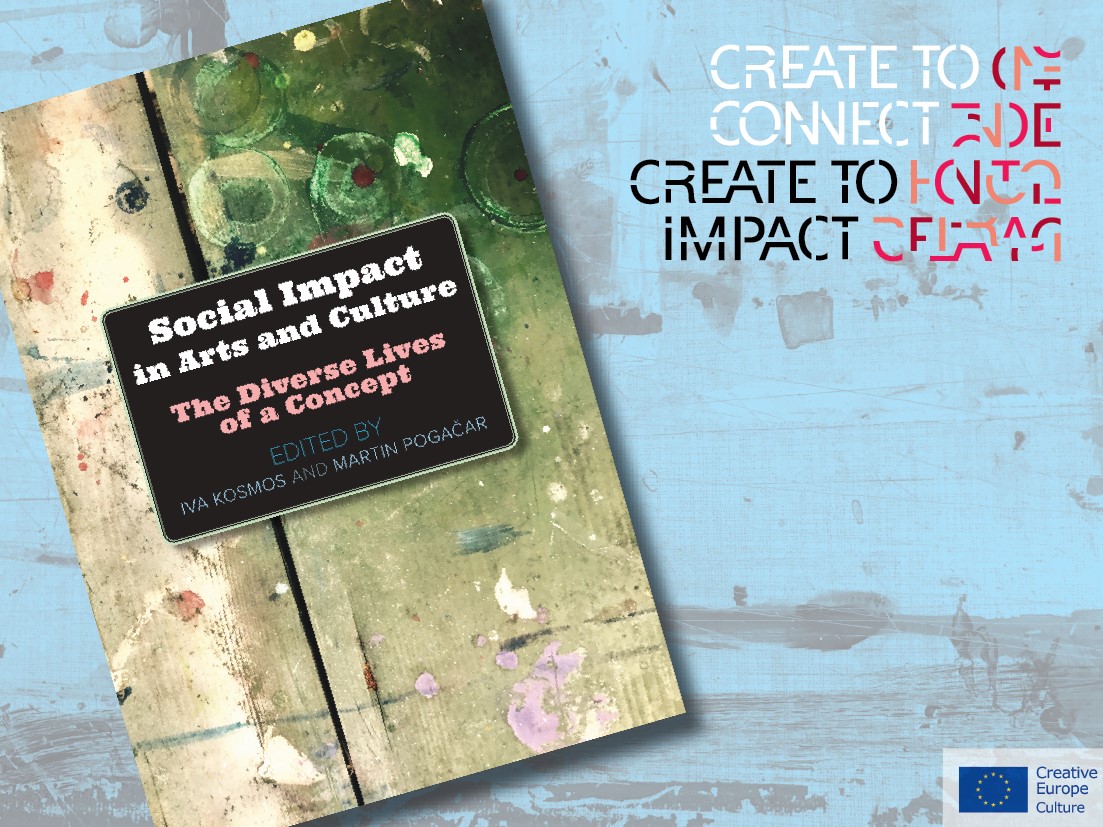