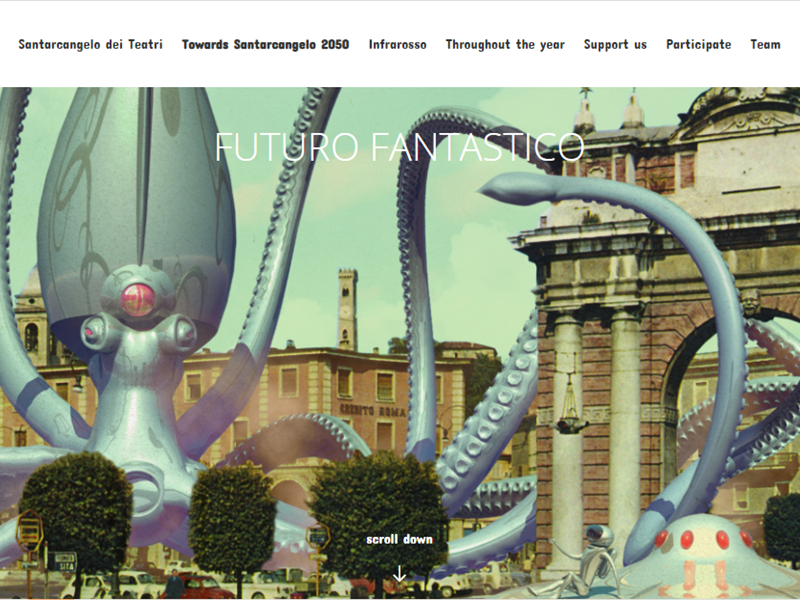 Santarcangelo had long time ago decided that FUTURO FANTASTICO [Isaac Asimov’s short tale from 1990 in which our days are optimistically prefigured] would have been the claim for this far-out edition of the Festival, looking back at the past 50 years to imagine the future in 2050… Then the pandemic came and infected every pale attempt of prefiguring better futures. After the initial bewilderment and a never ending redefinition on the colours, stripes, semantics to taint this fateful 2020 edition – that will have a new emergency format shaped by today’s uncertainties – Santarcangelo decided to keep this claim.

Why should we give up now to imaginative thinking and utopian visions?

This disturbing scenario was already so widely predicted by countless science-fiction films and novels (as well as by many scientists), that now, immersed in a dystopian syndrome, an inexplicable déjà-vu can be felt… and the cruelty of the current reality, for somebody grown up with cyber-visions, immediately dyed in the acid colours of many sci-fi illustrations, like this image, created back in days when no one would have imagined the present, and that was chosen for this Festival edition.

In July Santarcangelo wanted to transform the festival’s square as the nevralgic spot of a propulsive force ready to break the edges… creating an overflow, an artistic Marea – a Tide (the name of a special project for public spaces) of small and large participatory and free events. This was the dream, who knows if we will be able to make it real this year??? Now the square is empty, as never before… not even its historical market takes place anymore… like all the squares of Italy and slowly of the whole world. This act of removal of the social sphere and the from public space is an unprecedent phenomena.

Santarcangelo Festival responds by offering a temporary common space where the commerce of goods is replaced by the exchange of DREAMS (shared in many forms, written, painted, made in solitude or activated in networks)… what do we dream in a time of pandemic, what do we wish for? Let’s put these dreams out in the square, let’s voice them, barter them, let them be the glue and the fuel to start again… The opposite of panopticon is a SUQ, a concentric shape space impossible to control for its inner chaos. Through these days of suspension, we open the DREAM SUQ الأحلام سوق of SANTARCANGELO FESTIVAL.

IMAGINE SEEING YOUR (FANTASTIC) FUTURE AS IN A PREMONITORY DREAM, DESCRIBE 2 MINUTES AND 17 SECONDS…

To start re-imagining the Festival, we’re creating this Dream Suq (market of dreams), open to contributions from everyone, including children: it is a tentacular space in which the circulation is triggered by unexpected encounters and relationships between people. We are living dramatic days, we follow the rules, we mourn the losses and we support those who work and fight on the front line… but we won’t give up on the fantastic and the imagination. Let’s start again imagining the impossible by boarding on a ghost ship: “In civilizations without boats, dreams dry up, espionage takes the place of adventure and the police take the place of pirates.” (M. Foucault, Eterotopie). On this nocturnal journey, Dream Suq welcomes premonitions/proposals in the free language of dreams without hierarchy or censure and we imagine to replace trading (devoted to accumulation and the neoliberal paradigm) with other forms of exchange/gift/mutual aid/psychological support/support for the most vulnerable communities… We You are invited to trade your proposals/visions for the near future, borrowing words, signs, ideas or fragments found in other people’s “fantastic futures”, to activate new sailing trajectories, which will lead to the realization of a special edition of the Festival, in 2020… forward looking at 2050! 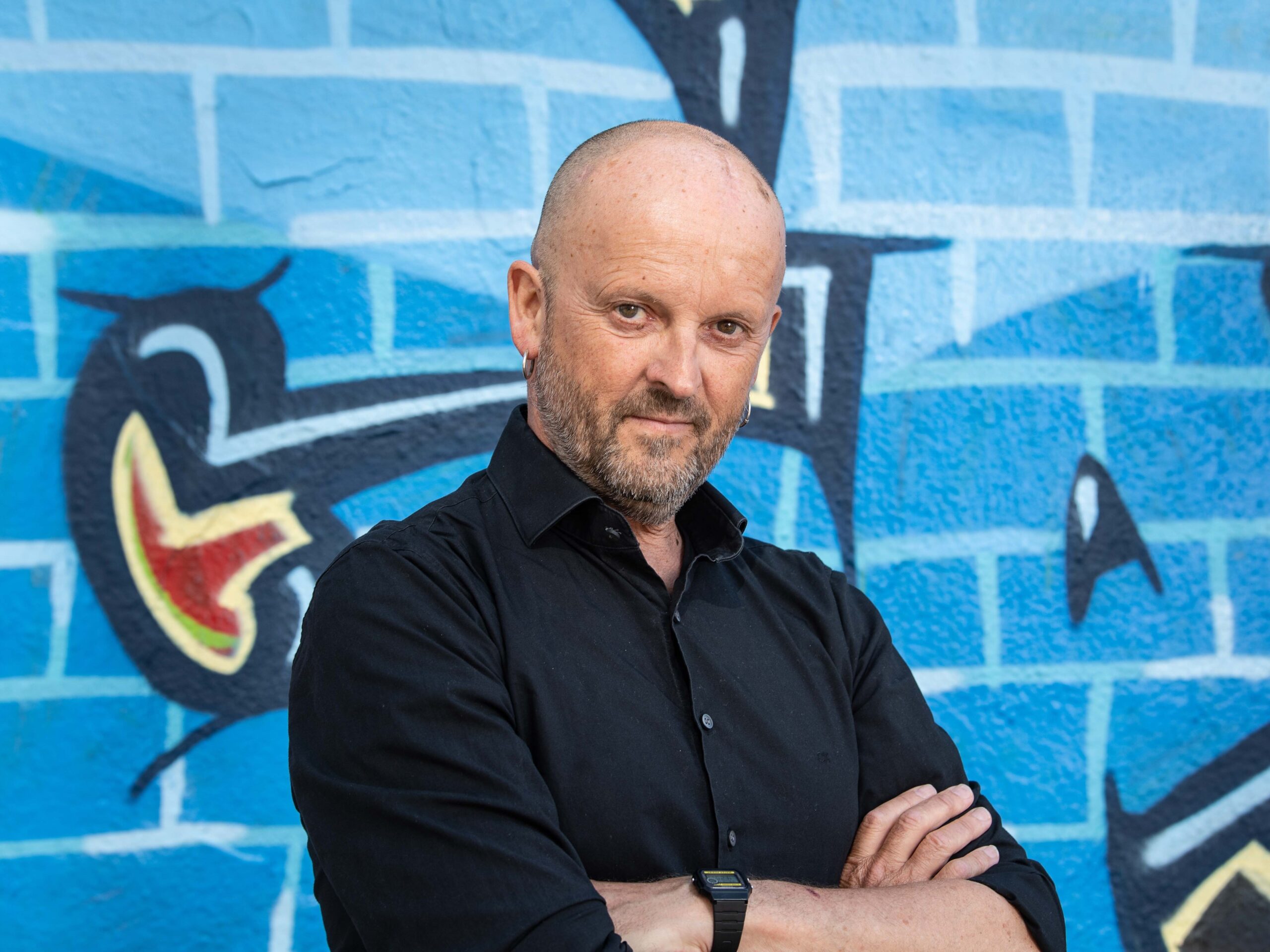 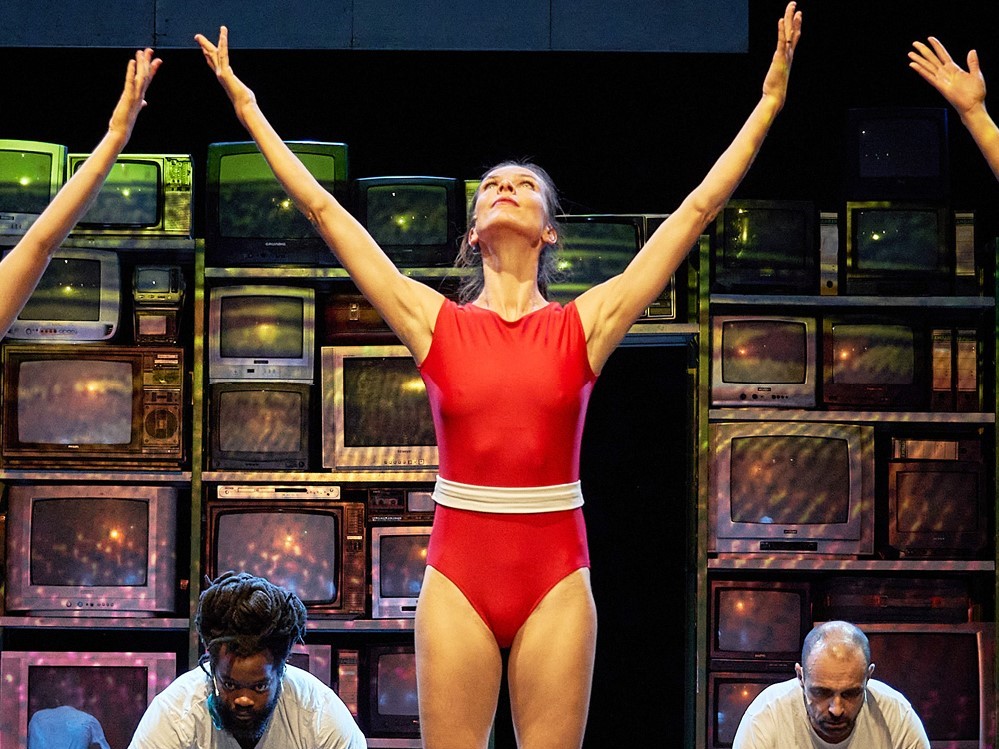