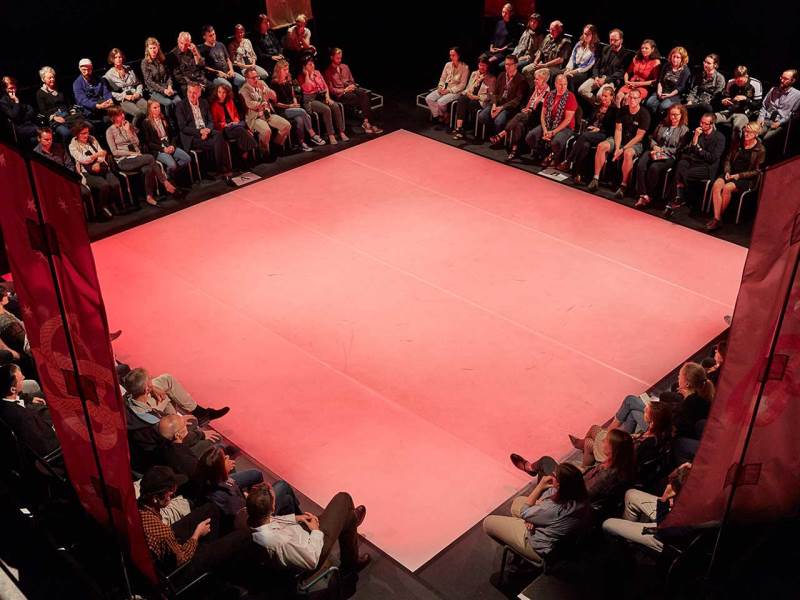 Studies in the authoritarian character.

In Europe and all over the world, authoritarian movements, parties and governments are on the rise, promising national rebirth in an allegedly corrupt world by the total submission of the individual to the power of a homogenous collective. In Rapture and Rage the Bulgarian Informbereau (Stephan Shtereff / Emilian Gatsov) and the German performance group LIGNA ask, why this submission – the initial movement towards fascism – is so appealing and even a source of pleasure, why authoritarian leadership seems to appear as a solution in moments of crisis and finally, what kind of societal relations and situations must be shaped to counter this fascination.

The performance is presented to the audience, which is equipped with headphones, as a series as studies, in which they themselves are the only ones who are acting. This turns them, in the sense of the Brechtian Lehrstück (learing play) into students, who perform over 80 minutes a complex choreography – always implicitly faced with the question, if they should carry out the studies or not.

The point of departure and constantly recurring historical narrative of the piece is the primal scene of aestheticised, fascist order in Europe: The reign of the Italian national poet D`Annunzio over Rijeka – then called Fiume – which celebrates this year its 100th anniversary. By many regarded as a sheer anecdote of history, it still casts an uncanny shadow into the present age, which, as the piece claims, needs to be analyzed and understood in a time of a resurgence of authoritarianism.

LIGNA consists of the media and performance artists Ole Frahm, Michael Hüners and Torsten Michaelsen. Since 2002 they create temporary situations, that employ their audience as a collective of producers – an association that can produce  uncontrollable effects which challenge the regulation of a space. With the Bulgarian artist and producer Stephan Shtereff (Informbuerau) and the musician Emilian Gatsov they produced Secret Radio (2014), Rapture and Rage (2017) and Nonument (2019). 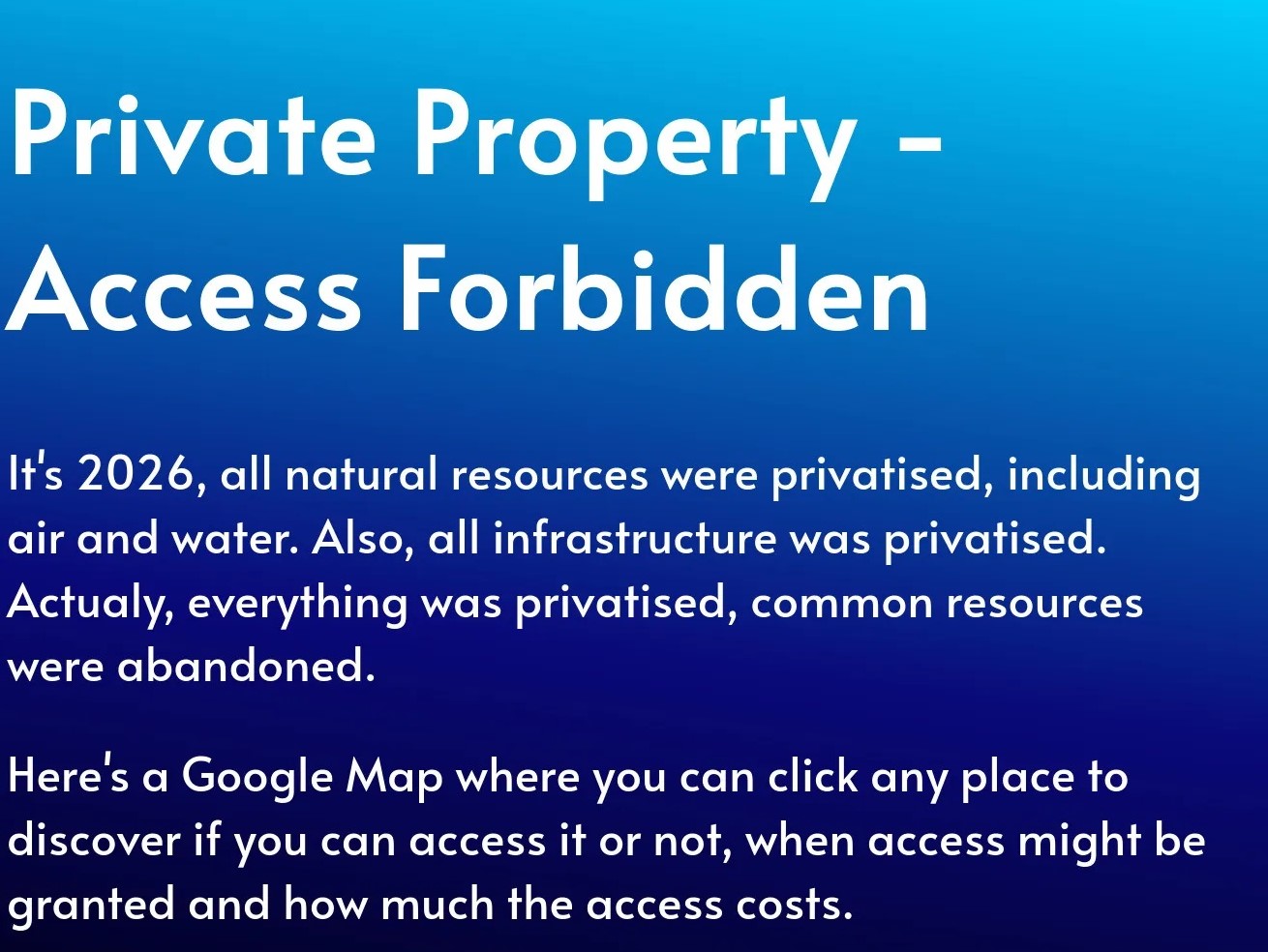 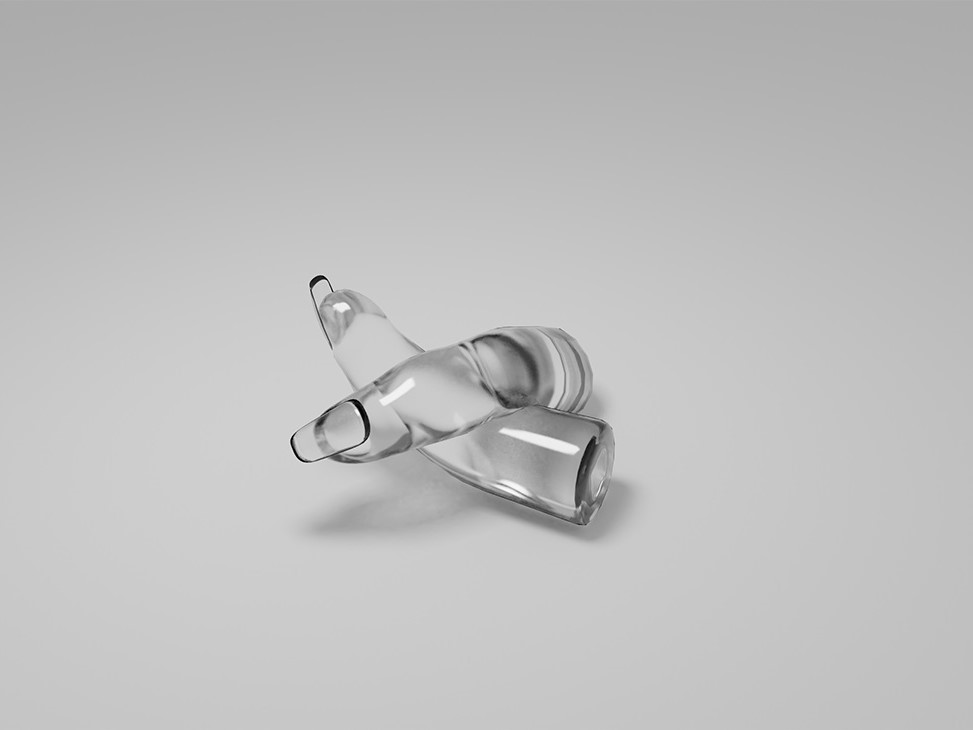 2 years ago
by Tamara Bračič Vidmar

26th and 27th October 2019, at 21.00 Presented by Drugo More & Festival ZOOM, at Mjesni odbor Kozala, Rijeka, Croatia An Event That Changes Everything is a performance and a public gathering in Local Board Kozala where we will