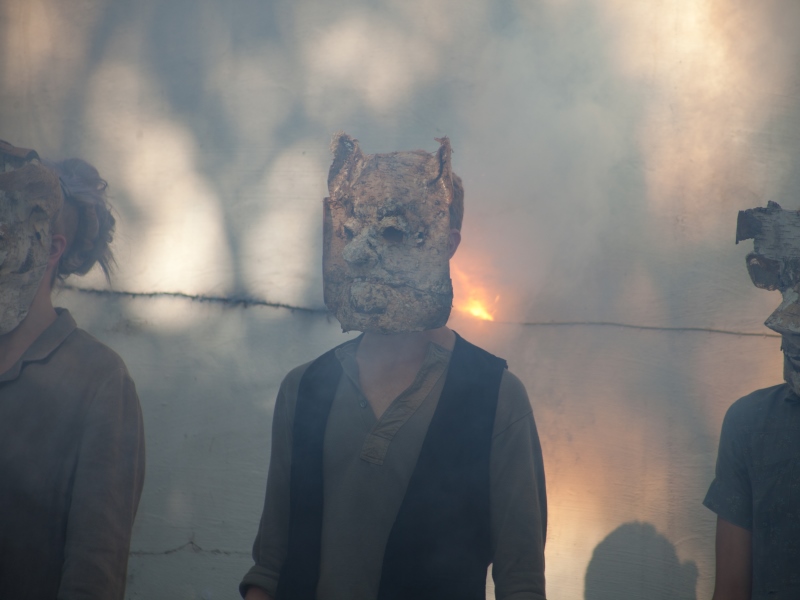 The Chekhov Project – I am a Seagull

Magnificent cinematic happening in the spirit of Anton Chekhov

For the past sixteen at an age-old farm near New York, a special group of award-winning actors, writers, musicians, cooks and costume designers have been gathering each summer. Why? To prepare their annual Chekhov performance: an intense week of sharing and acting, all culminating in a single unique play, made for and together with the local community. It is a modern tradition in the spirit of Anton Chekhov, the Russian playwright who was unrivalled in his portrayal of the idle, well-to-do bourgeoisie. Evoking Chekhov’s The Seagull – for instance in the way that everyone falls for the wrong person – this artistic movie sublimely melds together images. It is a masterful mix of a theatrical event and the accompanying tension behind the scenes. Raw, unexpectedly beautiful and quite heartbreaking too. 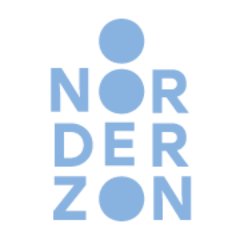 A selection of different lectures, talks and debates about art and the world surrounding us. 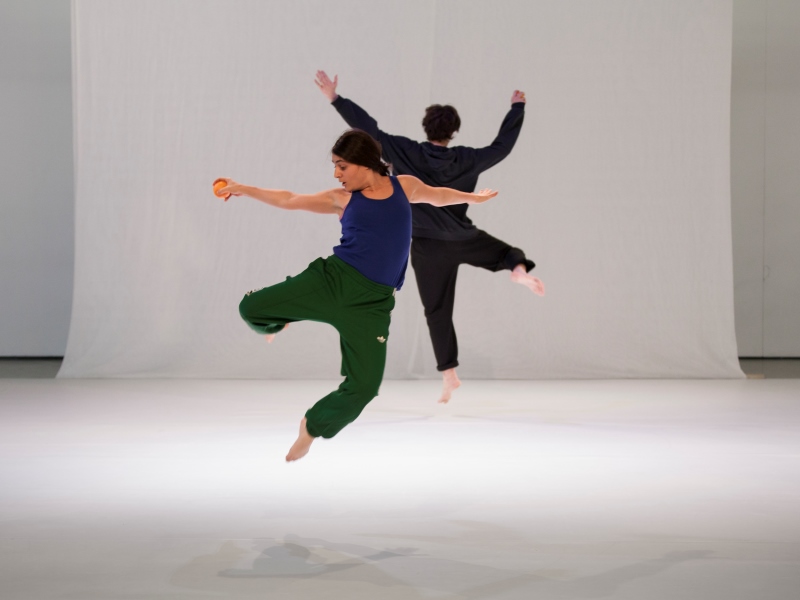 Marco Chenevier – This work about the orange